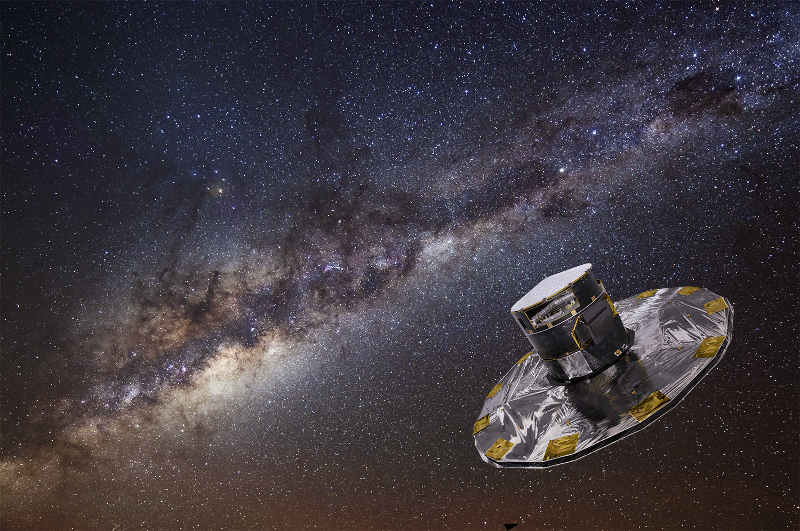 The Gaia spacecraft will map the locations of a billion stars in our Galaxy. Image: ESA

It’s a gem of a project, and almost literally made of diamond.

Gaia, the European Space Agency satellite launched last Thursday, is largely made of silicon carbide — an extremely tough compound, almost as hard as diamond. Also called moissanite, it’s used for industrial purposes, and for jewellery, where it mimics diamond. The natural form of silicon carbide is rare on Earth but is found in meteorites, and in the dust grains found around certain old stars — literally, stardust. 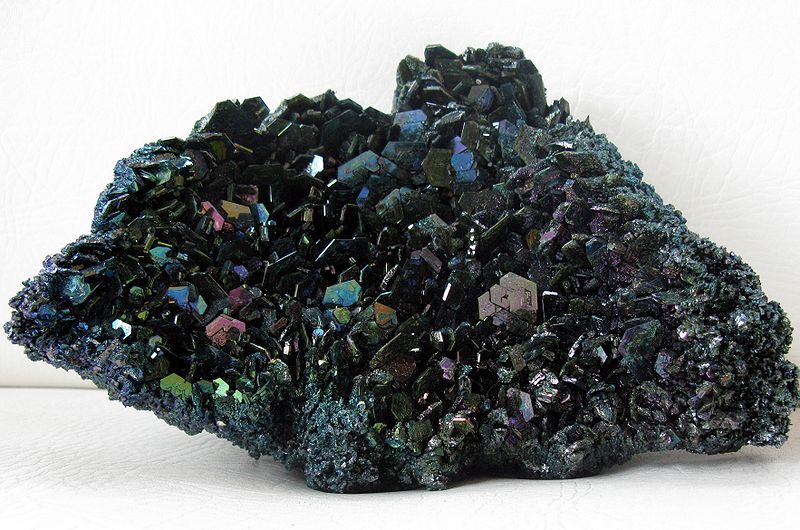 But why use silicon carbide in a satellite?

Gaia’s main job is to make a three-dimensional map of a billion stars in our Galaxy. Over the five years of the project, it’ll observe each star up to 70 times, to get a handle on its distance, speed and direction.

Knowing how the stars are travelling is the key to understanding where they’ve come from — in other words, how our Milky Way Galaxy has built up over time.

Gaia has two small telescopes, pointing in different directions. Those telescopes aren’t for interferometry; instead, they are used to make images (captured with CCDs) of the stars’ positions on the sky. By making repeated measurements from two directions, Gaia will be able to measure the position of a given star on the sky, changes in that star’s position over time, and the star’s parallax (from which its distance can be calculated).

Gaia also carries a spectrometer that will be able to measure the radial velocity of the brighter stars (that is, how fast they are travelling away from us, rather than across the sky), by using the Doppler effect.

How good is Gaia? It could measure the thumbnail of an astronaut on the Moon, the European Space Agency says. 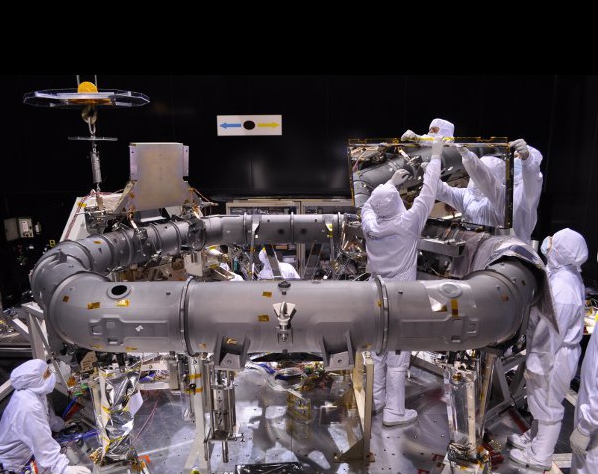 To maintain the accuracy of its ‘pointing’, Gaia has almost no moving parts.  And this is where the  silicon carbide comes in: it makes up the very rigid frame that holds  the telescope subsystems — a frame that essentially doesn’t expand or contract with temperature changes.

Some Australian astronomers are especially excited about Gaia. An Australian project called GALAH will be overlapping with Gaia, measuring the chemical composition of more than a million stars. The stars’ chemical make-up reveals which ones were born together. Coupling that with the velocity and position information from Gaia will give us the best chance we’ve ever had to work out where all those stars came from. Together (as one astronomer enthused), “Gaia and GALAH will change the face of astronomy!”.

The project logo for GALAH. 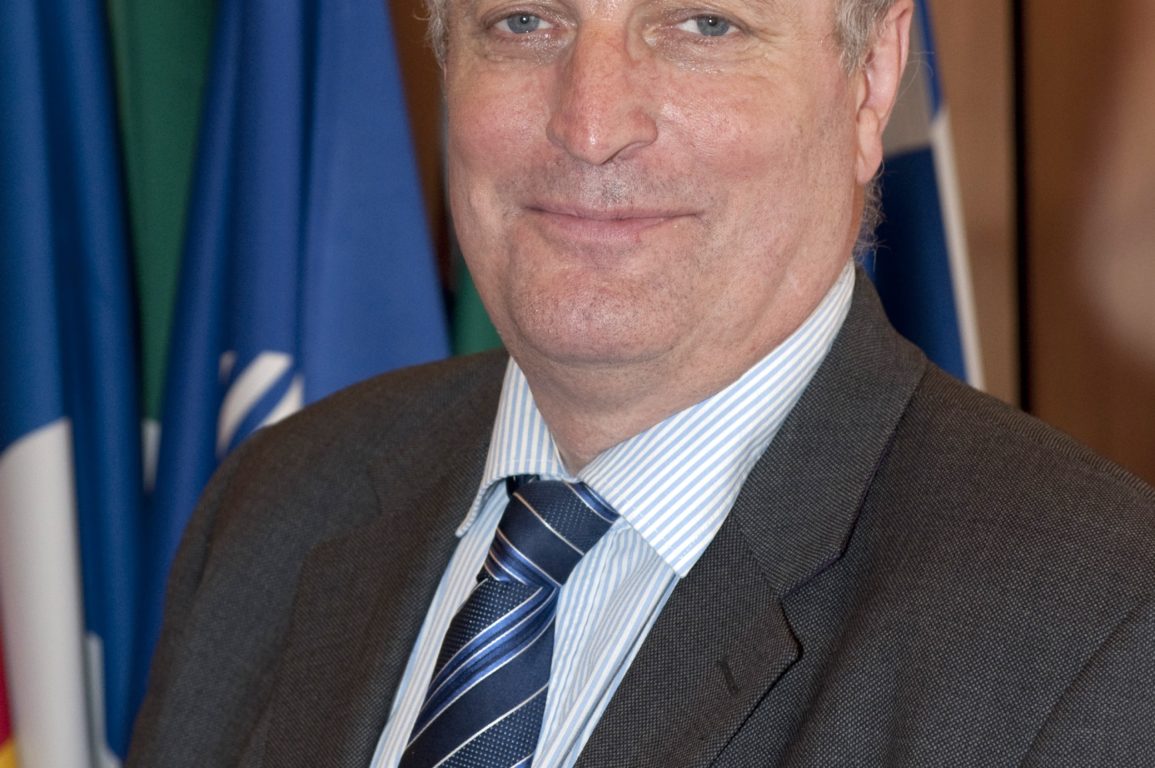