Batter my heart, three-person’d God, for you
As yet but knock, breathe, shine, and seek to mend;
That I may rise and stand, o’erthrow me, and bend
Your force to break, blow, burn, and make me new. …

That was the poet John Donne having a religious moment in the 17th century, but it also applies to a small star, a pulsar, called PSR J1824-2452I.

Pulsars spin and give off regular pulses of radiation, usually radio waves.

This one lies 18,000 light-years away, in a cluster of stars (Messier 28) in the constellation of Sagittarius. 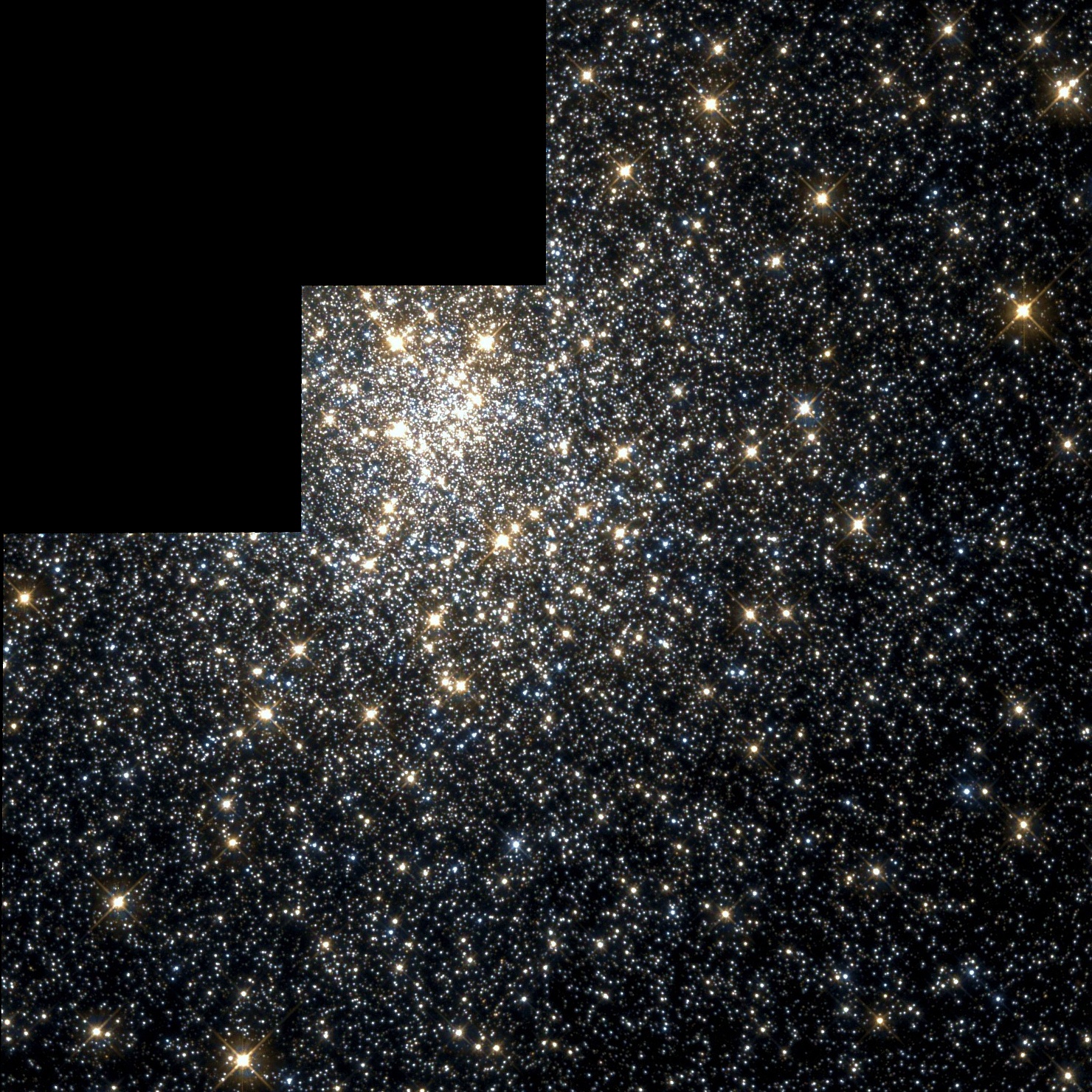 The pulsar is getting a rather brutal form of CPR, being pounded repeatedly by a stream of matter from a companion star.

Normally it shields itself from this onslaught, its magnetic field deflecting the matter stream into space.

But sometimes the stream swells to a flood, overwhelming the pulsar’s protective “force field”. When the stream hits the pulsar’s surface its energy is released as blasts of X-rays.

Eventually the torrent slackens. Once again the pulsar’s magnetic field re-asserts itself and fends off the companion’s attacks.

After a billion years of this lashing PSR J1824-2452I will have been reborn as a “millisecond pulsar” — one that spins at hundreds of times a second and emits radio waves.

But at present the pulsar is going back and forth between two states, producing millisecond X-ray pulses when the companion is flooding it with matter and radio pulses when it is not.

This is the first pulsar ever spotted flip-flopping like this, and it confirms what astronomers thought about how millisecond pulsars form. The researchers who found PSR J1824-2452I are pretty pleased with themselves: they and others had been looking for a system like this for more than a decade. 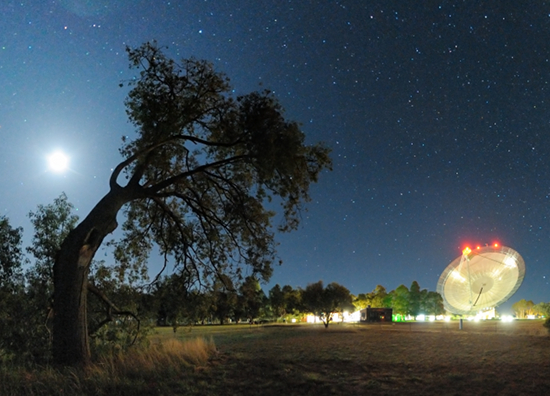 The pulsar was observed with radio telescopes on the ground — CSIRO’s Australia Telescope Compact Array and Parkes radio telescope, NRAO‘s Robert C. Byrd Green Bank Telescope in the USA, and the Westerbork Synthesis Radio Telescope in The Netherlands — and X-ray telescopes in space — INTEGRAL, XMM-Newton, Swift and Chandra.

The astronomers who did the work were from institutions in Australia, Canada, Germany, Italy, The Netherlands, Spain, Switzerland, and the USA.

The companion star spins up the pulsar. As it does so, the pulsar alternately emits X-rays (white) and radio waves (pink). Credit: ESA

Previous post:
Little flying robots have the ‘Hex’ Factor
Coming up next:
Wow! Look at the inside of the ship now!