Spotted a strange sponge? Photographed a fungus? Recorded the chirping of a bird in your garden?

Become a citizen scientist by uploading it to the Atlas of Living Australia, where it will join 40 million other records of Australian critters. 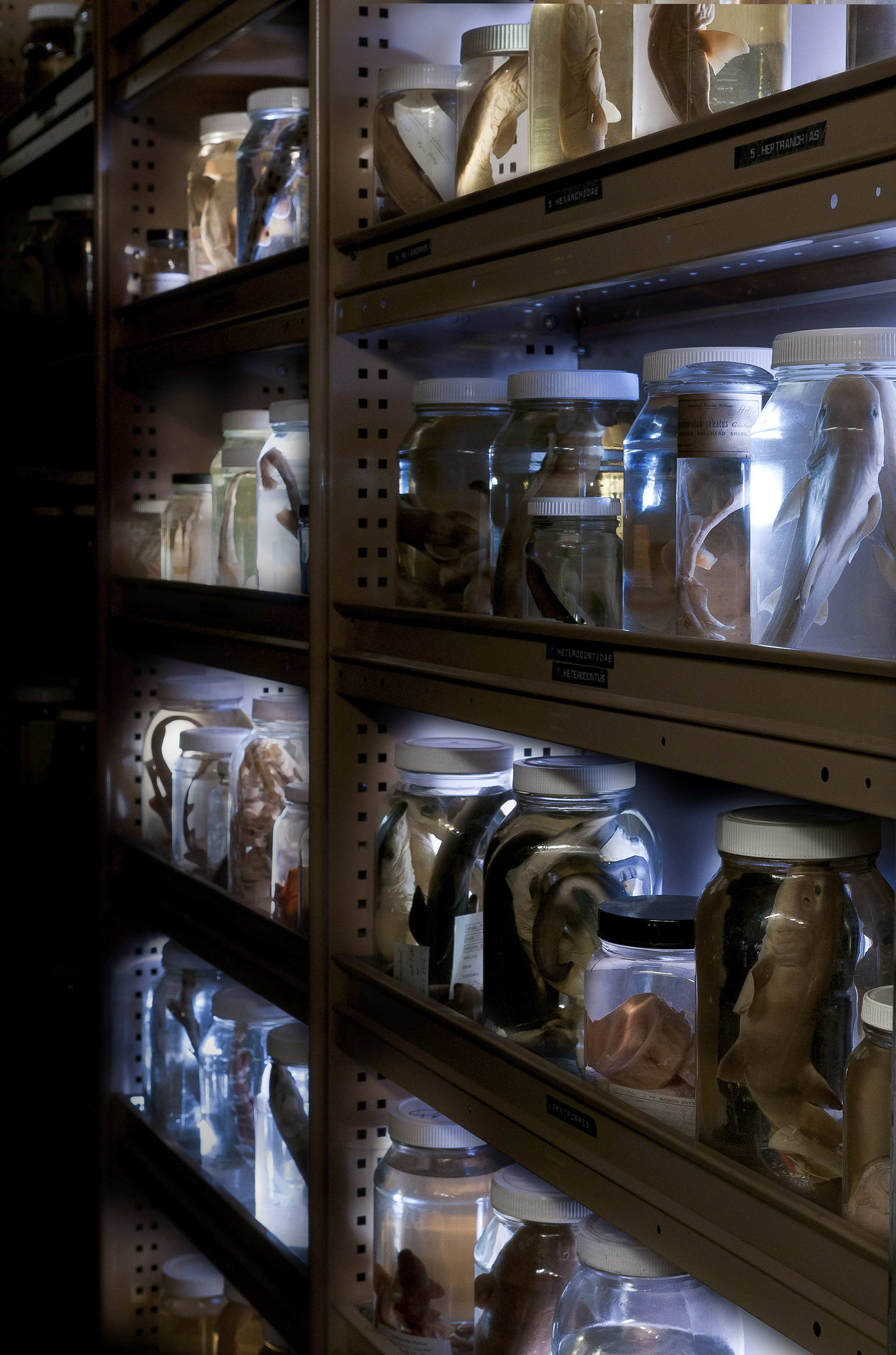 These records are made up of things like specimens held in collections, observations made in the field, molecular data, images, and sound recordings.

Reaching 40 million records is a huge leap forward in bringing Australia’s biodiversity information together online, making it easy to access and analyse.

This means Queensland Museum’s entire digitised biodiversity collections are now available online, via the Atlas. You can simply admire them or download them and start figuring out how to sustain our natural environment.

You can also use the Atlas to look up a species, view photos, or find out what species occur at any location in Australia. It provides immediate access to reliable and verifiable information about Australia’s remarkable biodiversity and lets us share this information with the world.

It might sound like a lot, but forty million is not enough and we’re not going to stop there! We want citizen scientists to upload their own photos, sightings and recordings. And we encourage organisations to come forward and share their data via the Atlas.

Over half a billion records have been downloaded from the Atlas so far, which shows the power of collecting biodiversity data once and reusing many times over for different purposes, like research, conservation and planning.  The Atlas can also help with pest management, help revegetation groups understand what species to plant, and be used to predict species distributions in the future.

Want to get more involved? The Atlas is crowd sourcing digitisation of field notes, diaries and specimen labels held by museums and collections. If you hurry, you could help with the 1889 diary of Edgar Ravenswood Waite, an Australian zoologist, ichthyologist, herpetologist and ornithologist.

The Atlas is a partnership between CSIRO, Australia’s museums and herbaria, biological collections, research organisations, universities and government departments and is built on open source data and infrastructure.

Visit www.ala.org.au have a play and get involved! 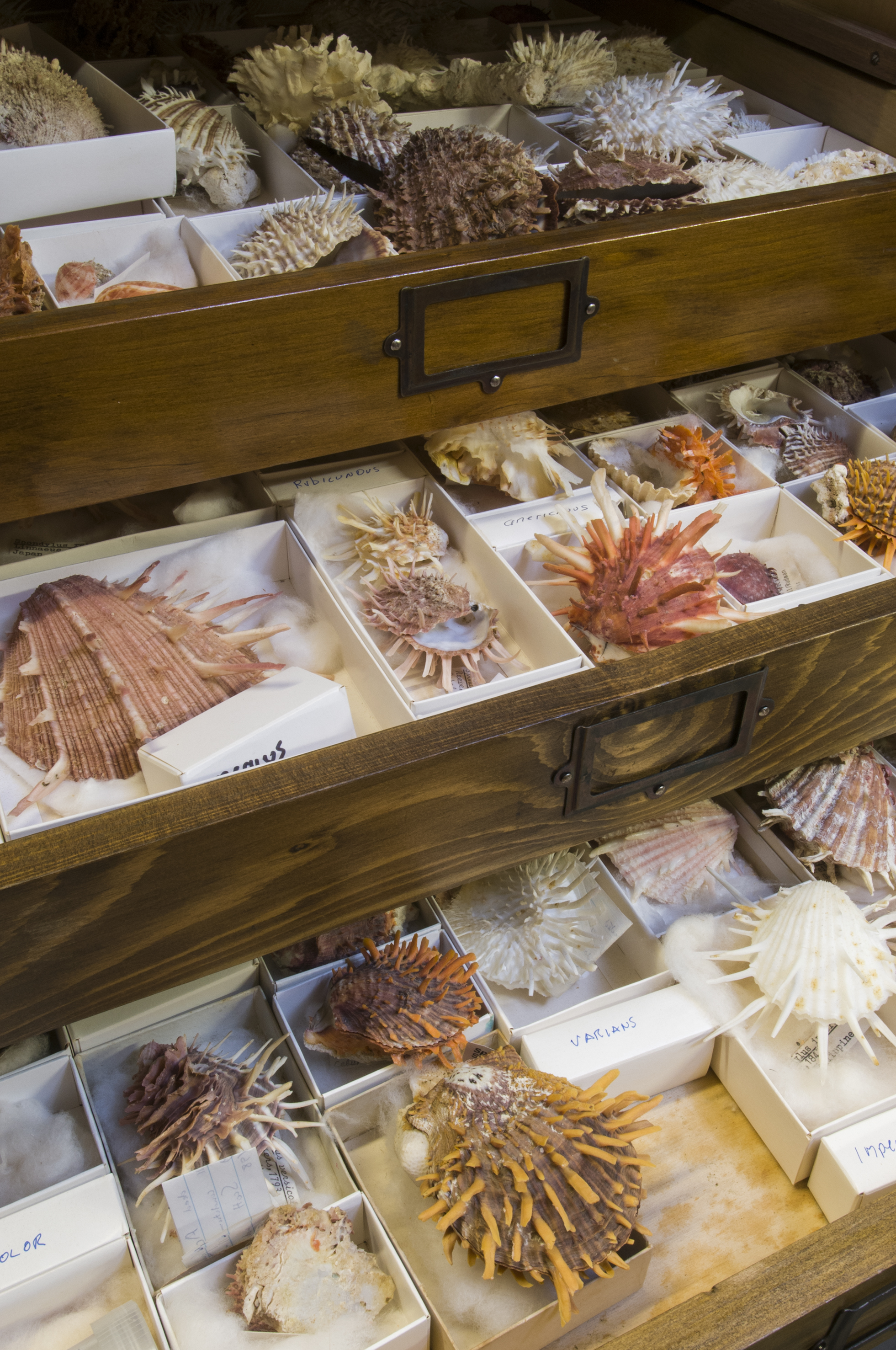 What do you have there? Oh, just some drawers full of molluscs. Data about these specimens are now in the Atlas. Image: Queensland Museum.

Previous post:
The new skinny chip
Coming up next:
The turbulent times ahead for airborne pests