Wormhole Wednesday: The answer is blowing in the wind

Wormhole Wednesday: The answer is blowing in the wind 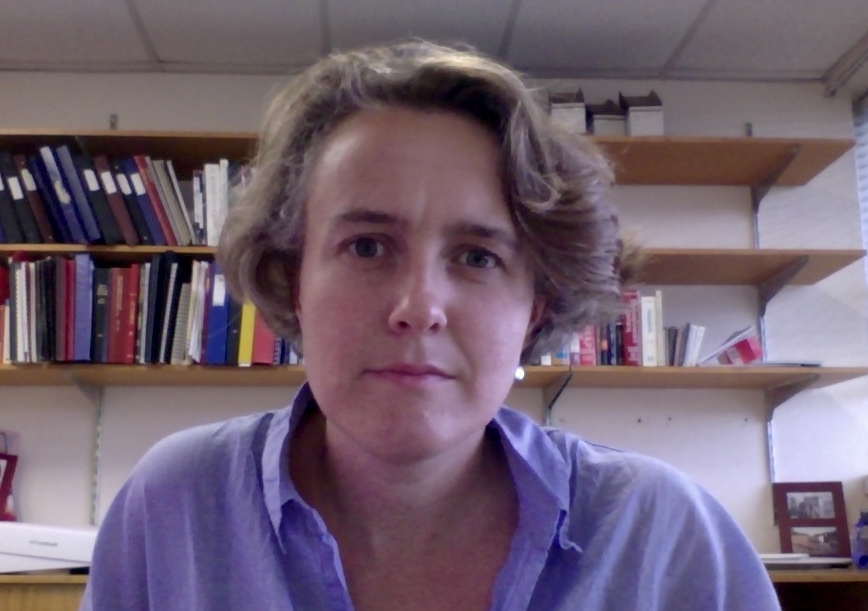 Naomi McClure-Griffiths was puzzled. Her data didn’t seem to make any sense.

Naomi studies clouds of gas in and around our Galaxy (the one we live in). They’re like clouds on Earth, except that they’re made of hydrogen gas rather than water vapour, and they’re bigger — much, much bigger.

Naomi detects these clouds by the radio waves they emit, using a radio telescope such as our Parkes telescope. As well as just finding them, she can also tell how fast they are moving, and in which direction.

This particular bunch of clouds she was studying were hanging around above the centre of our Galaxy, but they didn’t seem to be rotating with our Galaxy, as you might have expected. In fact, she couldn’t make sense of their speeds and directions. What was going on?

Naomi made some educated guesses. We can see clouds of hydrogen being spat out of the centres of other galaxies, carried along on “winds” — streams of charged particles. Could the same thing be happening in our own Galaxy?  There is evidence of material streaming out of the Galactic centre — including this picture made with the Parkes telescope — but nothing much that would directly show the speed of this suggested wind. 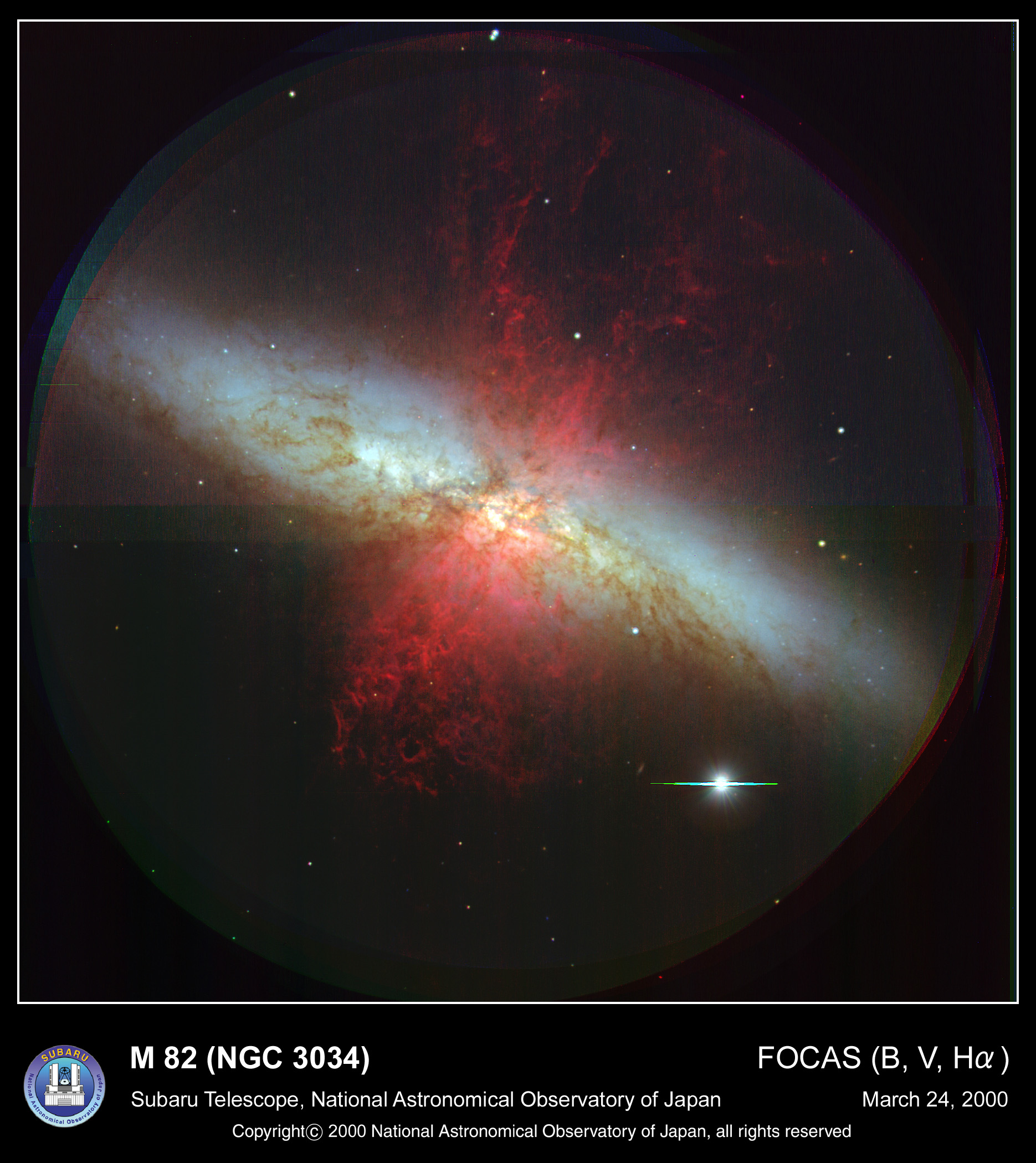 The galaxy M82. The red stuff streaming from its centre is ionised hydrogen gas, carried along on a “wind”.

Naomi made a simulation — a computer model — of 1000 clouds, giving them speeds and directions that seemed plausible. Then she asked herself, “If I were looking at these clouds with a radio telescope, what would I see?”

With a bit of tweaking, she found speeds for her clouds that reproduced what she saw in the real data — her observations of real clouds. Got it!

So, what’s the answer?

The simulation worked when the average speed of one of the gas clouds was about 200 kilometres per second, and the clouds were being carried along on a cone-shaped wind flowing out of the Galactic centre.

Furthermore, the clouds are less than 4000 degrees Kelvin in temperature (which astronomers describe as “cold”!).

The clouds, Naomi says, are probably the remains of cold, dense hydrogen gas that has been swept up in the Galactic wind.

Another day, another answer … and this one was blowing in the wind. 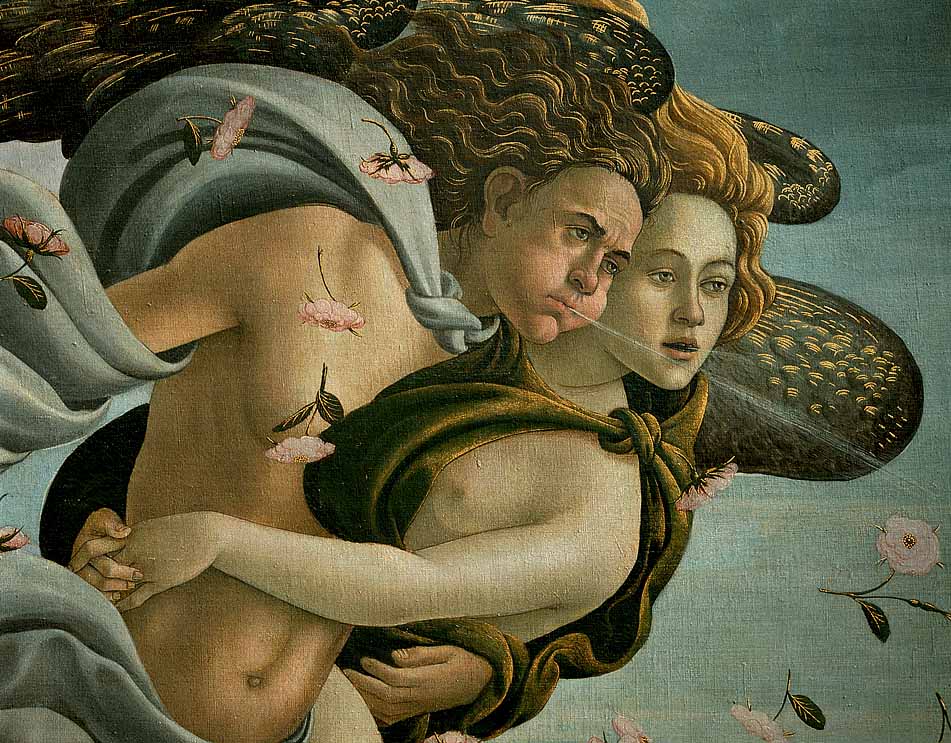 Botticelli was ahead of his time with this painting.
Source: Wikimedia Commons

Previous post:
The World Oceans Day LEGO® Investigator competition winner!
Coming up next:
To the bridge!