I must admit, I like concrete. I walk on it a lot, and it’s the source of one of my all-time favourite bad jokes: A fish swims into a concrete wall, turns to its friend and says “Dam”.

Concrete in various forms has been around for a very long time. It was used by the Romans thousands of years ago. However, the first modern Portland cement (the stuff that sticks sand and aggregate together to form concrete) was invented by an Englishman called Joseph Aspdin in 1824. Since then it has become ubiquitous, used in everything from buildings to roads to garden gnomes (arguably its worst use ever). 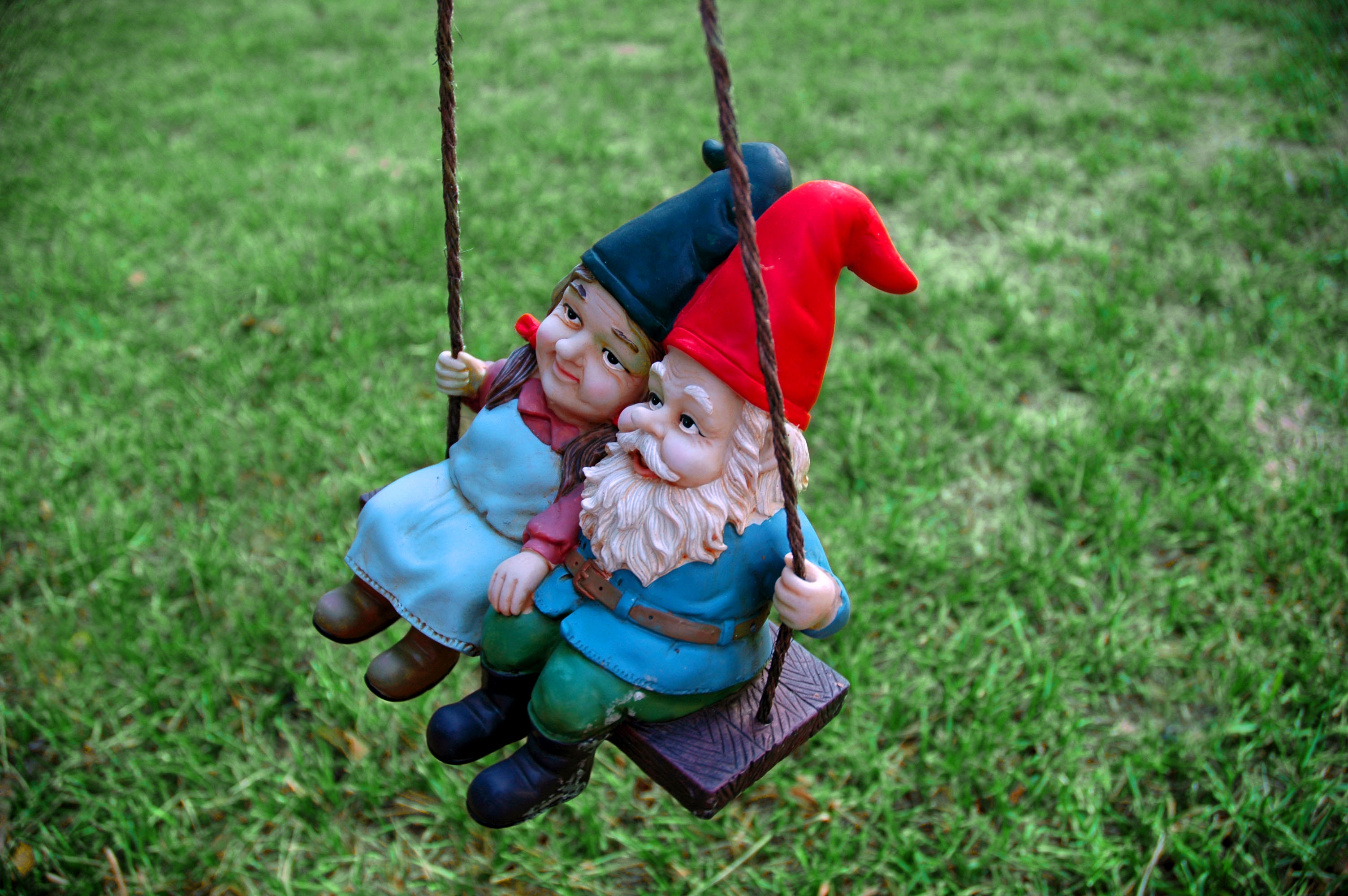 But, apart from garden gnomes, concrete does have some disadvantages.

It is not particularly resistant to acids and its production creates a lot of carbon dioxide. In fact, for every tonne of Portland cement manufactured, one tonne of carbon dioxide is produced and released into the atmosphere.

CSIRO scientists have been thinking about this and have developed a new group of lightweight concrete materials that use 27 per cent less embodied energy and produce less than half the carbon dioxide emissions of the equivalent Portland cement product.

These exciting new materials go by the name of geopolymers. They can be used to make products that are lightweight, fire, blast- and acid-resistant, are extremely strong and can be used as coatings and adhesives.

Even better, we don’t have to go looking for the raw materials to make geopolymers. They are already lying around as industrial by-products, such as flyash from coal-fired power stations, mineral processing slags and mining wastes.

So we win two ways, by generating value from waste and by reducing the environmental impact of concrete.

Our scientists are hard at work looking for new applications for geopolymers.

It’s only a matter of time before we get longer lasting garden gnomes.