Citizens, lend me your science-ing

Citizens, lend me your science-ing

Millions of people around the world are proving that you don’t need to be a professional scientist to be involved in scientific discovery. The movement of volunteers signing on to contribute to science projects is known as ‘citizen science’ and, although it’s not new, there has been a great rise in its popularity over the last decade ‑ thanks largely to digital technology developments and the growing number of people connected to the internet (over 2 billion people were connected in 2012). 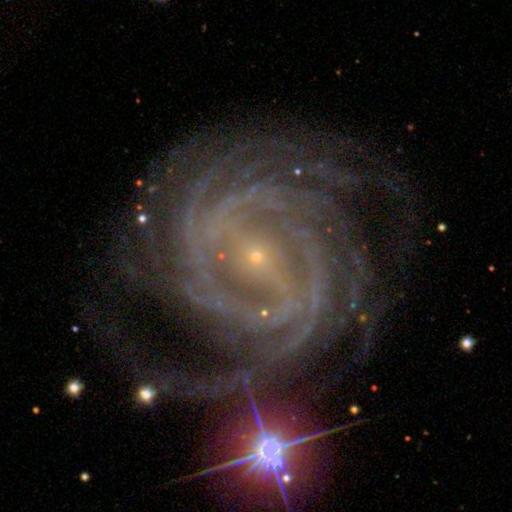 An image of a galaxy that has been catalogued on Galaxy Zoo. Image: Gwydion M. Williams/Flickr

One of the biggest citizen science success stories is Zooniverse, an online citizen science portal with 872,972 people (at time of writing) taking part in its projects worldwide. It began in 2007 as Galaxy Zoo, a website where netizens could come to help scientists sift through and catalogue millions of images of, you guessed it, galaxies. It proved more popular than they had anticipated; there was obviously an itch for doing science in the online community that needed a good scratch. In the wake of that success, Zooniverse was established as an expanded format that provided a wide range of science projects for people to work on in the areas of space, nature, climate, biology and humanities. If you have an internet connection you can join in.

Citizen science is not taking place solely online. There are hundreds (maybe thousands) of projects around the world that recruit ordinary folks to go out and monitor nature. One of the oldest running programs is The Monarch Program, where volunteers learn to tag monarch butterflies to improve understanding of their migration patterns and how these are being affected by things like human encroachment and climate change.

The list of citizen science projects is long and growing longer. Smartphone apps and online portals are helping scientists connect with citizen scientists around the world and promote the sharing of data.

If you are starting to feel the itch for some home grown citizen science, then let me help you scratch it. Next week in Canberra, from 25–27 October 2013, the ACT Centenary Bioblitz will be taking place in Black Mountain Reserve ‑ home to at least 100 bird species, 500 plant species and 5000 insect species (not to mention the mammals and reptiles). Guided field trips will be departing from CSIRO’s Discovery Centre to survey the area’s wildlife and experts will be on hand to assist with species identification. These survey teams will be on the lookout for frogs, birds, bats, moths, insects and rare plants, among other things, and photos and data collected will contribute to the Atlas of Living Australia ‑ an online digital database of Australia’s biodiversity. 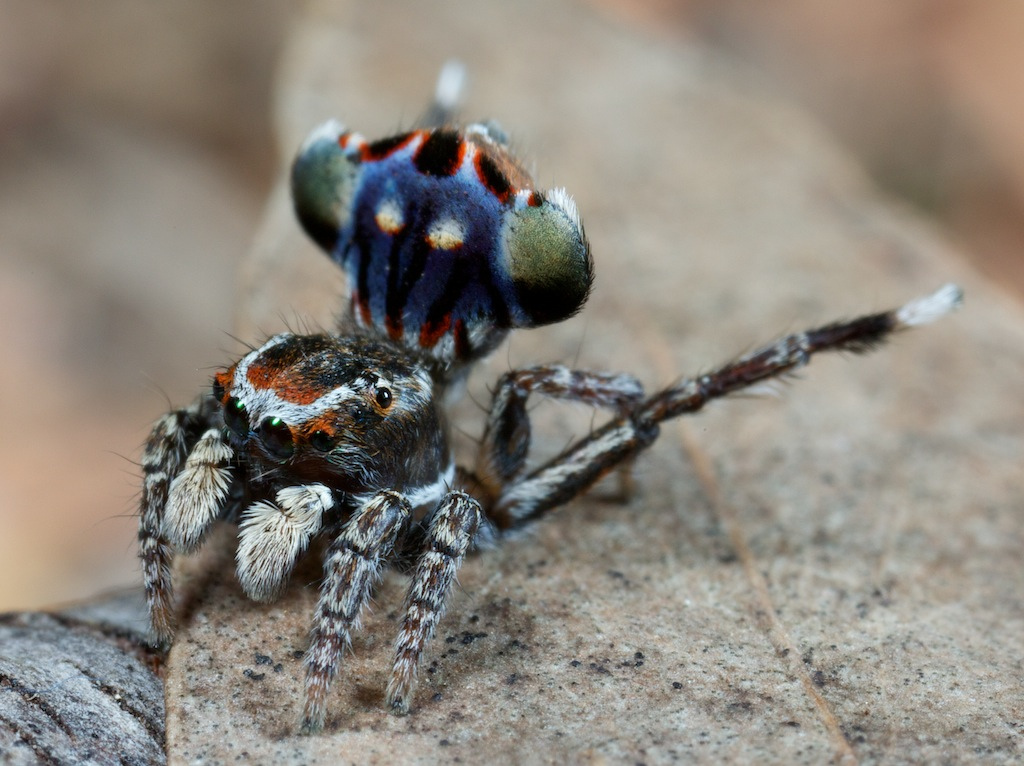 An amateur naturalist, Stuart Harris, uncovered a new species of peacock spider in Canberra and had it named after him (Maratus harrisi). Image: Jurgen Otto/Flickr

If you can’t be in Canberra, you can always contribute species sightings in your own local area directly on the Atlas’s website and with the smartphone app, OzAtlas. Online communities, such as Bowerbird, have sprung up around the Atlas’ database that allow users not just to upload their sightings but also to interact with a community of people to identify species and interrogate the data.

If the outdoors is not for you, the Atlas also has a variety of online projects where you can volunteer your time to help digitise field notes, diaries and specimen labels.

Contributions by individuals and through events like the Bioblitz, combined with the digitisation of existing natural history collections, have grown the Atlas to over 40 million records. This data is already being used by researchers and will contribute to conservation planning and environmental management and can help predict what future species distributions will look like.

Reserve a spot in one of the ACT Centenary Bioblitz surveys here: http://act-centenary-bioblitz.eventbrite.com.au/

And keep an eye out for future citizen science events. In November the Great Koala Count will be taking place in New South Wales, following the success of a count in South Australia last year.