Changing the way we do things at the MNF!

Changing the way we do things at the MNF!

Some pretty big changes have rolled out over the past few months for the Marine National Facility. 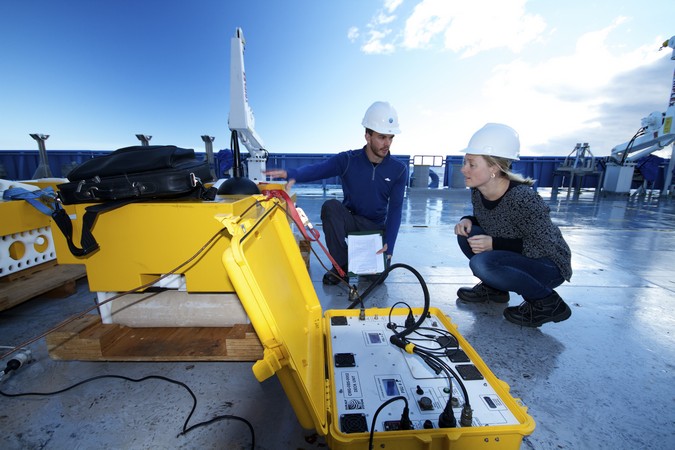 Geoscience Australia aboard the RV Investigator in May 2015.

We’ve established an exciting new position for an early career scientist to join the MNF Science Advisor Committee (MNF SAC), as part of our commitment to developing the next generation of Australian blue-water marine scientists.

The inaugural scientist to hold this position is Dr Jo Whittaker from the Institute for Marine and Antarctic Studies at the University of Tasmania, who will be mentored by Dr Andrew Heap from Geoscience Australia.

We need to say a very big thank you to our out going SAC members, Professor Roger Bradbury, Dr Bernadette Sloyan, Dr Kathy Burns and Dr Peter Harris who’ve been working hard on the committee for the past few years. 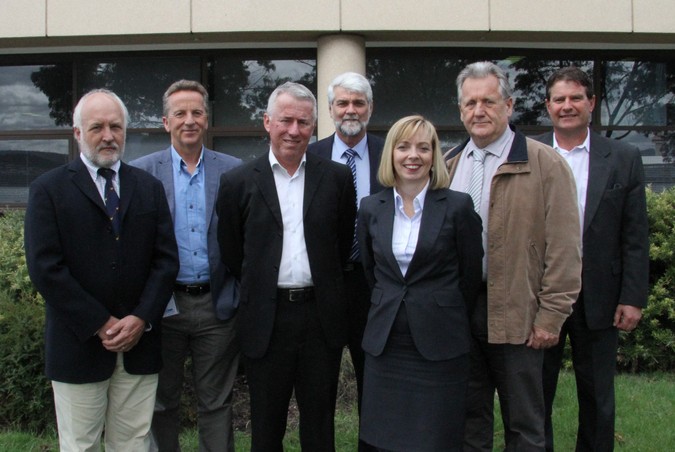 Changes to the governance of the MNF Steering Committee

As part of the outcomes from the Australian Government National Commission of Audit, the Minister has provided direction that the governance of the MNF Steering Committee fall directly under the CSIRO Board, consequently all appointments will be made by the CSIRO Board.