Scientists have discovered the world’s largest number of new species of carnivorous sponges from a deep-sea expedition on board RV Investigator. 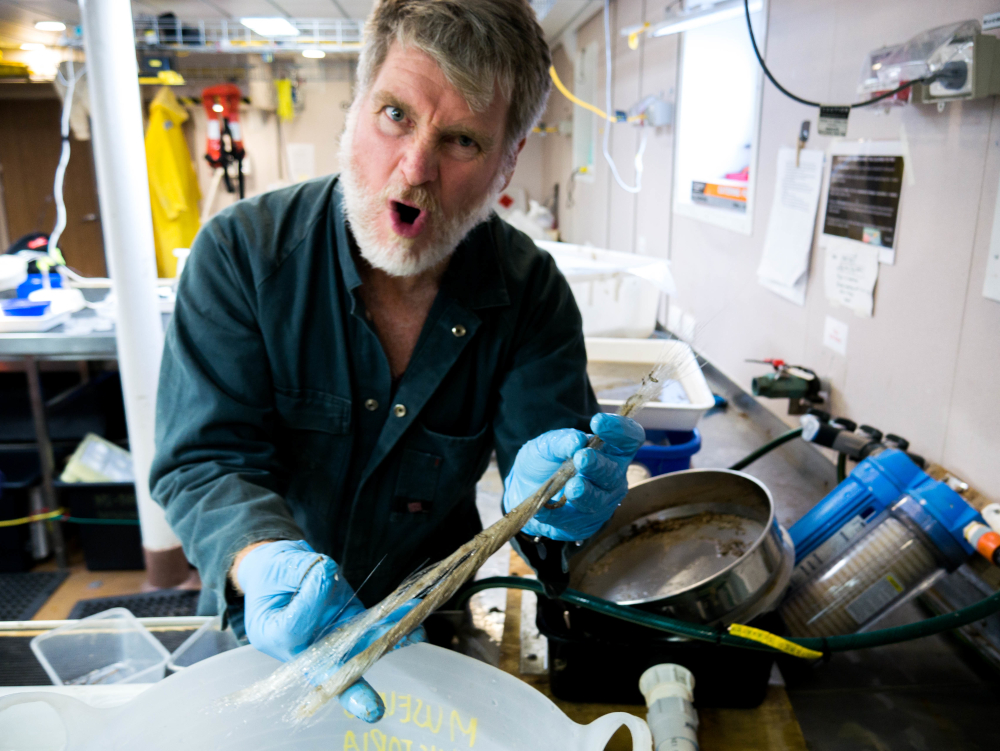 Marine scientists from Queensland Museum and University of Munich have made a big discovery. It’s the biggest haul of new species of carnivorous sponges from a single deep-sea expedition. And no, they weren’t living in pineapples under the sea. Or wearing square pants.

What is a marine sponge?

Marine sponges (Phylum Porifera) are suspension feeders. This means they filter seawater for food. In the process, they remove toxic chemicals from the seawater excreted by other animals, plants and microbes. This has given them a reputation for being the most toxic animals on the planet.

But a few decades ago, researchers discovered carnivorous sponges (now known as Family Cladorhizidae) in the deep seas. Unlike other marine sponges these do not filter feed from seawater. Instead they have evolved as predators that catch and digest their prey directly. 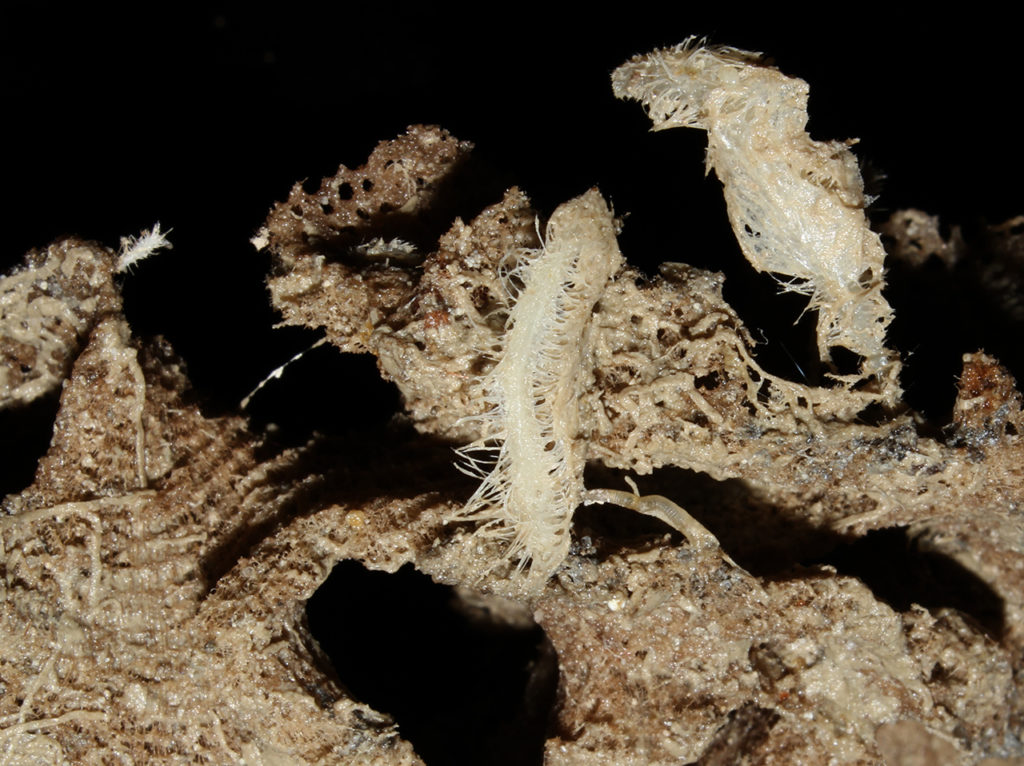 From the abyss! This is the Lycopodina nikitawimandi marine sponge. Credit: Queensland Museum

Previously, we only knew of three species of carnivorous sponges in Australia. Now after this discovery off the east coast, there are 20! This comes after more than two years of work to describe the 17 new species.

The team discovered the sponges live at depths of up to 4000 metres below the surface of the sea. They found them during the Sampling the Abyss voyage on our RV Investigator in 2017 along the eastern coast from northern Queensland to Tasmania.

“We found many of these sponges at depths between 2000 and 4000 metres down on the ocean floor. As soon as we found them, we knew how rare they were,” Merrick said.

“I would say it is the biggest haul of carnivorous sponges from any one expedition in the world.” 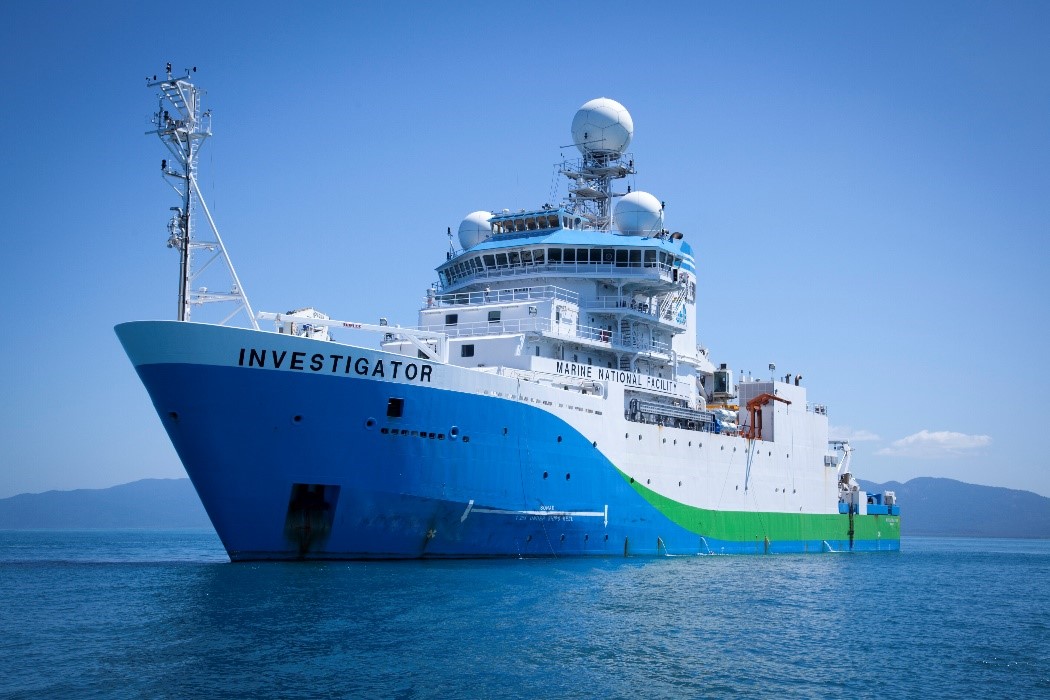 The scientists made the discovery on our research vessel Investigator.

Dr Ekins said one of the best parts of the study was coming up with the names for the new species.

“I had a lot of fun naming them. We named one after a shark because it had these amazing fang like spicules (small needle-like or sharp-pointed structures that make up the skeleton of a sponge). The sponge uses them to ensnare hairy crustaceans,” he said.

“Another had funky spicules that look like something out of an Escher drawing. So I named it after Escher.”

The researchers published their findings in the international journal Zootaxa.

This research was supported by a grant of sea time on RV Investigator from our Marine National Facility.

This story originally appeared on the Queensland Museum Network.

See more of the research delivered by RV Investigator in the stunning new series ‘Australia’s Ocean Odyssey’ screening on ABC from Tuesday 9 June at 8.30pm.