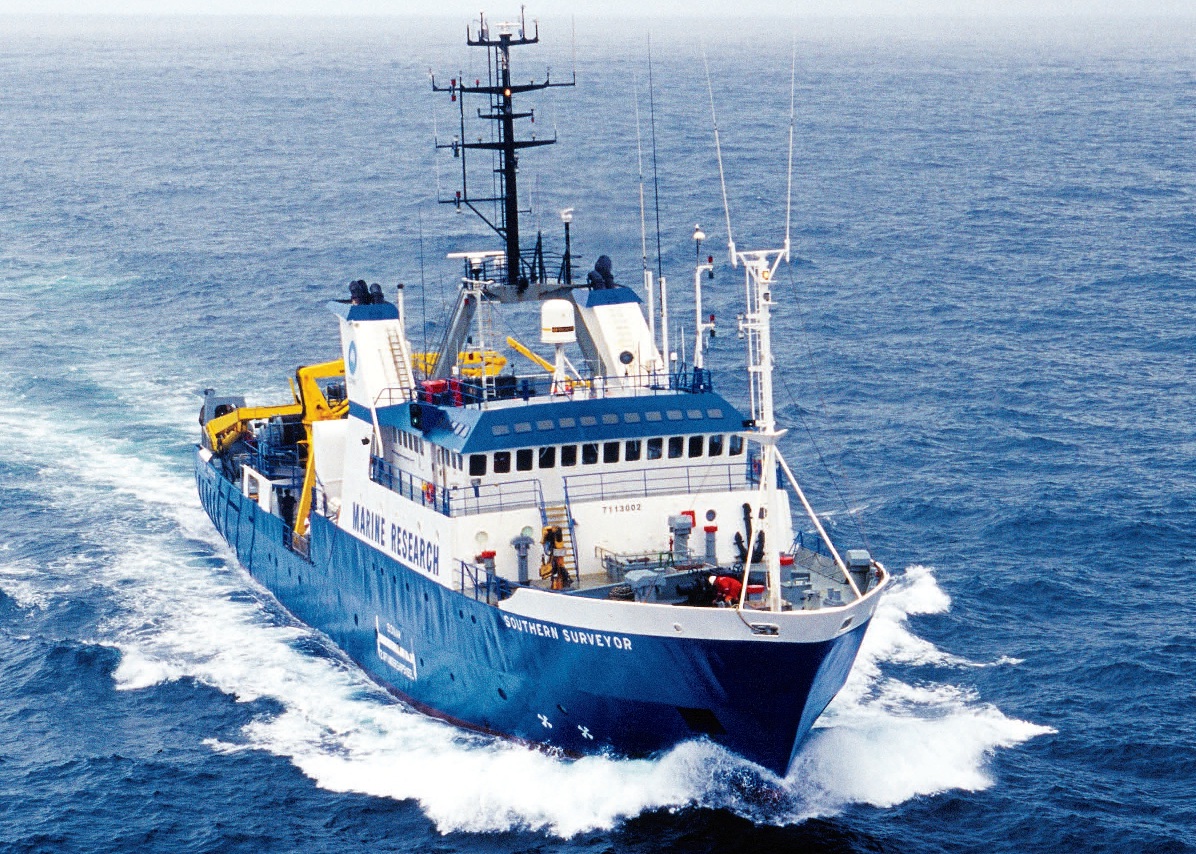 Australia’s Marine National Facility research vessel Southern Surveyor is heading to the tropical north on two marine research voyages in September and October and then the ship’s doors will be thrown open for free public tours in Darwin.

On the first voyage between Fremantle and Darwin in September scientists, with the aid of science teachers from around the country, will be collecting data to create the first map to show the distribution of floating marine plastics in Australian waters. The data will be compared against CSIRO’s coastal debris surveys to quantify plastic pollution hazards and its distribution.

This project is just one element of a national marine debris audit being undertaken by CSIRO’s Wealth from Oceans National Research Flagship, where researchers are auditing the amount of marine rubbish on Australia’s beaches by collecting data every 100 kilometres right around Australia. With the aid of school groups and citizen scientists, the coastline from Cape Tribulation to Broome has been surveyed so far.

The second voyage will leave Darwin to head to Timor Leste waters in late September, in order to deploy scientific moorings that will collect data over the next 18 months. Researchers want to understand more about the major current traveling between the Pacific and Indian Oceans.

This science will help us understand the strength of the Indonesian Throughflow, the kinds of nutrients that are picked up and carried along by this current that can feed commercial fisheries, and how this current affects Australia’s climate and coastal waters.

Being a marine scientist might be the coolest job in the world, right? Well if you’d like to get a taste for life on board Australia’s Marine National Facility research vessel Southern Surveyor, then you’ll need to come down to Stokes Hill Wharf 12-14 October for free public tours.

Places for tours are strictly limited and we expect to be over-subscribed.

To ensure you secure a place on a tour, please email Linda Gaskell at linda.gaskell@csiro.au.

Things you need to know before booking:

Previous post:
Making antibodies 101
Coming up next:
Should I stay or should I go?