Agreement with US NOAA on marine and climate research

Agreement with US NOAA on marine and climate research

CSIRO and the United States’ National Oceanic and Atmospheric Administration (NOAA) today signed a series of agreements that bring together the scientific capabilities of two global leaders in marine and atmospheric research.

The agreements were signed by Dr Andrew Johnson, CSIRO Acting Chief Executive, and Dr Jane Lubchenco, Under Secretary of Commerce for Oceans and Atmosphere and NOAA Administrator, during her visit to Australia to deliver the keynote speech at the International Coral Reef Symposium in Cairns.

The agreements are designed to facilitate ongoing collaboration between the two organisations and provide a forum for new discussions about broadening cooperation and emerging issues and opportunities. 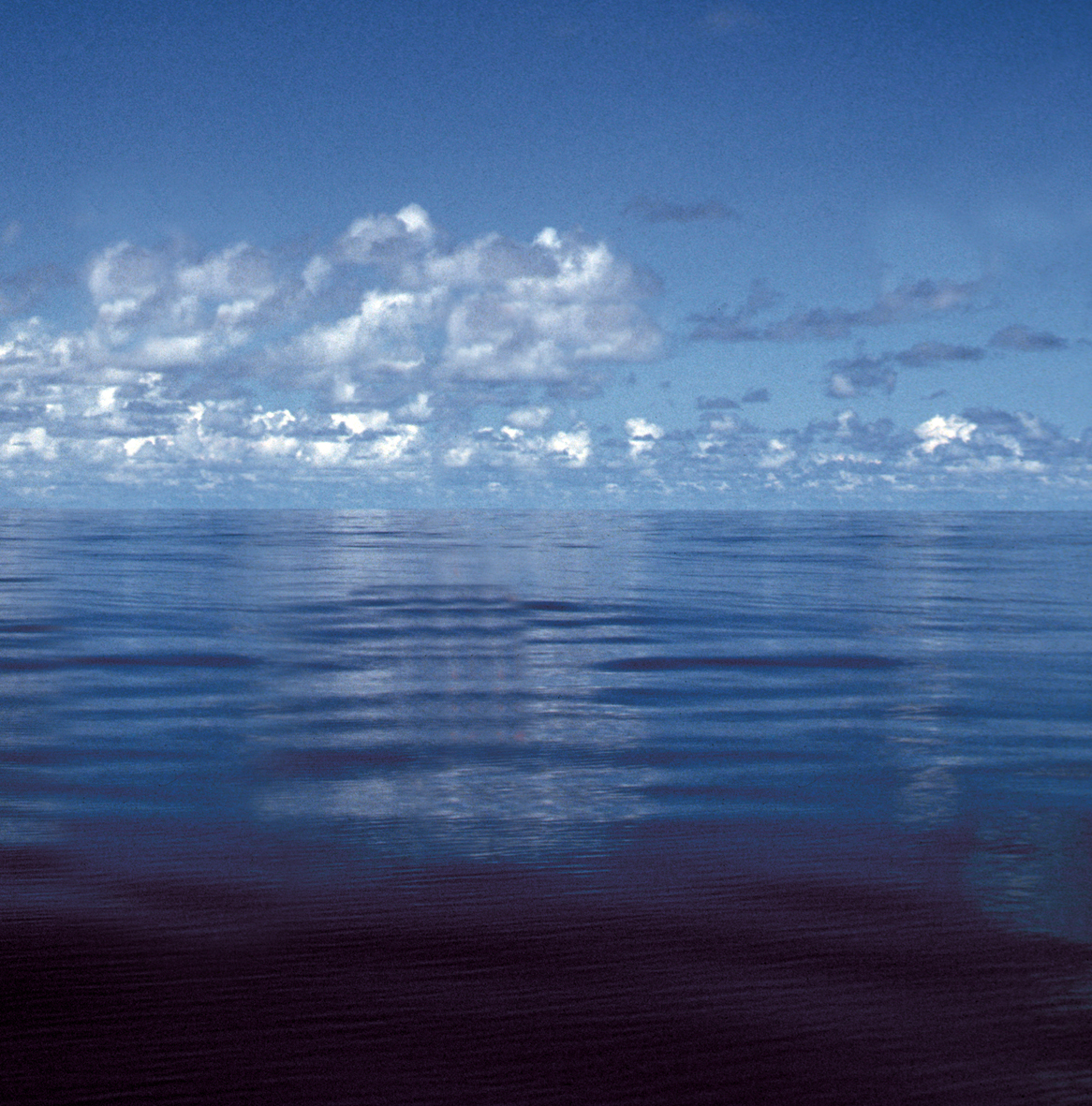 They cover research on the El Niño – Southern Oscillation (ENSO) phenomenon, ocean observations and climate variability across the Pacific, the Southern Hemisphere regional carbon cycle and ocean acidification, ecosystem based management of marine resources, and initiatives to promote scientific exchanges and collaborative workshops.

CSIRO and NOAA are Australia and the United States’ major national marine and atmospheric research institutions and the agreements build on a memorandum of understanding signed in Washington DC in February 2010.

CSIRO staff have a long history of successful collaboration with researchers from NOAA, through CSIRO Marine and Atmospheric Research and the CSIRO Wealth from Oceans Flagship, with activities ranging from research voyages in the Pacific, Indian and Southern Ocean, ocean monitoring programs such as Argo, and global atmospheric sampling of greenhouse gases.

Previous post:
Applications to use Investigator in 2014-15 open today!
Coming up next:
Study reveals good news about the GI of rice