Adding genomics to the conservation toolkit

Adding genomics to the conservation toolkit

Biodiversity genomics was centre stage at the launch of the Centre for Biodiversity Analysis in Canberra a few weeks ago. The Centre – a joint initiative between the Australian National University and CSIRO – hopes to address the challenge of protecting Australia’s biodiversity in the face of rapid environmental change. 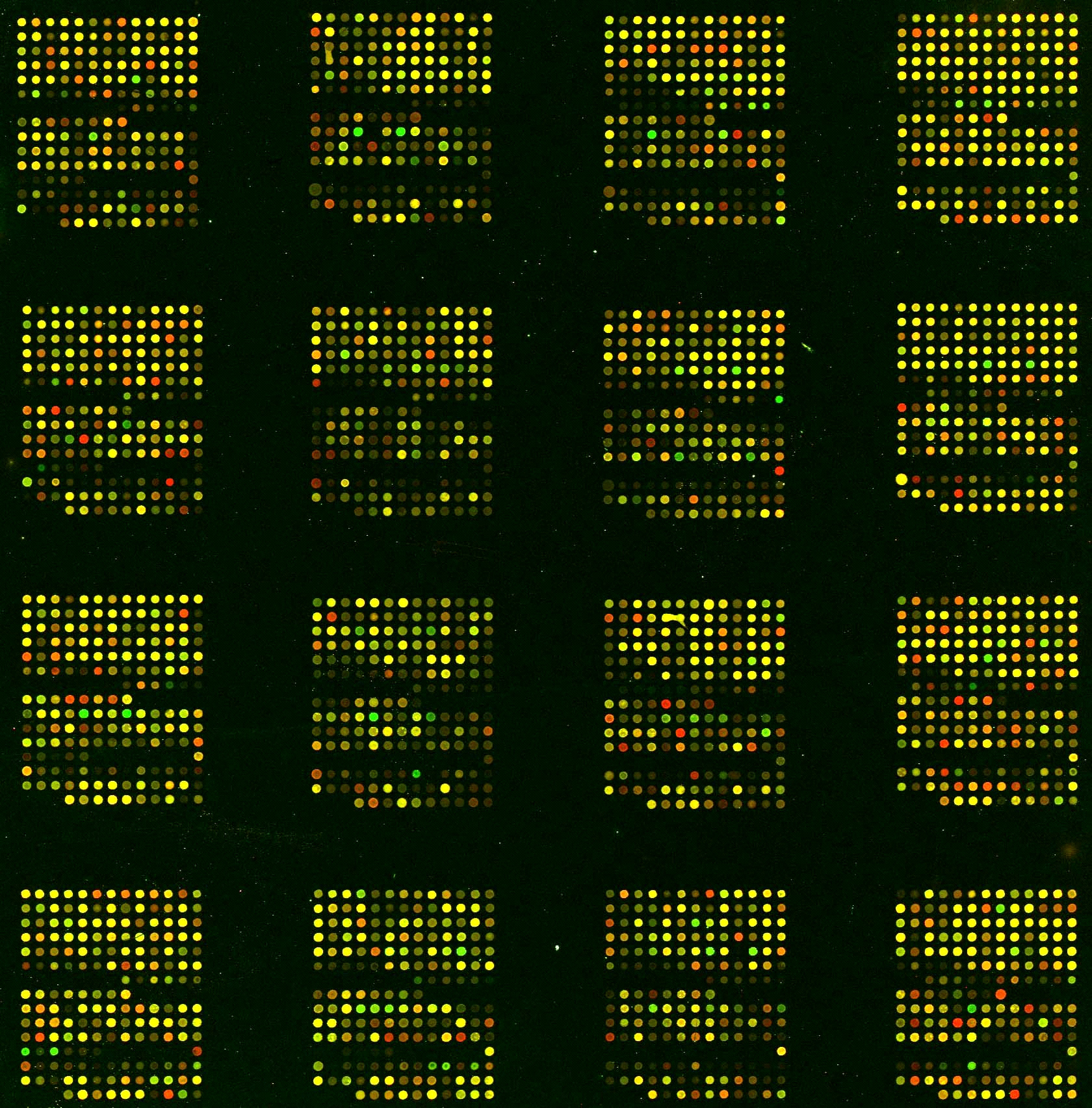 Genomics to the rescue: Some species have little or no capacity to adapt to climate change while others can do so by ‘plastic’ physiological responses or genetic change.

The launch also marked the opening of the Centre’s inaugural conference, which focussed on the exciting and rapidly expanding field of genomics.

In recent years there have been concerning predictions about the future of Australia’s biodiversity. Many of our healthy communities of plants and animals are declining due to climate change, habitat loss and competition from invasive organisms. Some species currently listed as threatened are expected to become extinct, and our natural environment to be increasingly overtaken by weeds, losing its uniqueness.

Biodiversity predictions are uncertain because scientists often lack the data to reliably predict biodiversity outcomes. Models have yet to include many aspects of organisms, particularly their ability to adapt to environmental changes through evolution and/or changing their physiology.

A combination of evolution data and adaptation strategies will help guide conservation efforts, allowing species to survive in stressful environments.

To reduce uncertainty in biodiversity predictions, ecologists emphasize the need to monitor plants and animals, run large experimental programs, and devise new models. These are important, but take time, and environmental managers need to prepare for the future now. They need to know which species are most threatened, or might need to be moved to persist, and where landscapes could be altered to conserve biodiversity and individual species.

In the climate change arena, we now know that many species need to be able to adapt to survive. Adapting requires organisms to deal with stressful situations as they are often unable to move to favourable areas. A challenge is being able to predict if this is possible, particularly within a short time frame rather than through thousands of years of evolution.

The way organisms might do this is through physiological or behavioural changes (plasticity) or through rapid genetic evolution. Predicting the likelihood of these processes occurring is difficult when using traditional approaches. It typically requires many years of experimentation, breeding programs and tests with populations moved to new areas. For many species these options are not possible because of long generation times, difficulties in growing organisms away from their home ground, and the long-term funding and commitment required to complete such work. 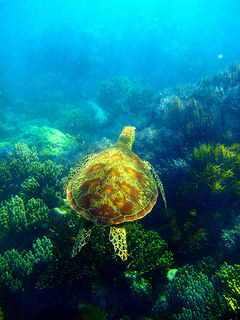 Genetic markers have shown how species like sea turtles might breed on oceanic islands hundreds of kilometres away from the seas where they are usually found, highlighting the importance of protecting breeding sites in conservation efforts. Image: dbaist5/Flickr

The CSIRO, the University of Melbourne and Monash University are fast-tracking conservation efforts by focusing on the genetic and genomic levels of plants and animals. In the conservation area, genetic tools have already been applied successfully in a number of areas. They have helped to show how populations of species are interconnected in the landscape, assisting in management. Genetic markers have shown how species like sea turtles might breed on oceanic islands hundreds of kilometres away from the seas where they are usually found, highlighting the importance of protecting breeding sites in conservation efforts. Genetic tools have also been essential in deciding what precisely constitutes a species for conservation.

A new and potentially very powerful set of tools is now on the horizon, as genomics starts to be applied to natural resource management. Genomic analyses have traditionally been regarded as too expensive and massive to apply to all but a few species. Sequencing costs have declined significantly and new projects – including this project which uses Drosophila (a genus of small fly) – will lead to sequences of many thousands of species from across all the major classes of higher organisms. Our colleagues are also using genomics technology in Western Australia’s Kimberley region to fast-track the discovery of new species.

A sequence of DNA by itself does not tell you much. It needs to be checked for errors, analysed to look at location or sequences of genes and regulatory regions, and compared carefully against already existing genomes to predict sequence differences underlying functional changes. Once this process has been completed, genomes provide a unique picture of what happened in the past, and what might happen in the future. This information is particularly relevant to understanding the ability of species to adapt to climate change.

Genes are not static entities. They can duplicate, so new functions evolve. Or they can decay as mutations accumulate, and then eventually be lost, resulting in the loss of old functions. These historical signatures can be identified by comparing the genomes of related species (or populations or individuals) from different environments. 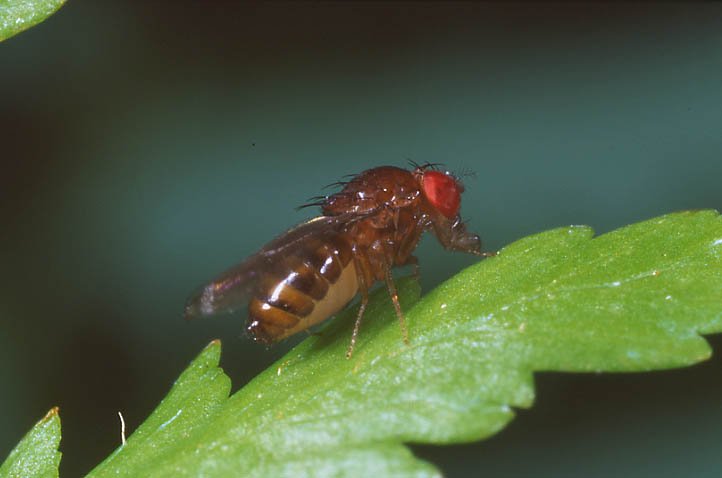 Drosophila will be used to sequence many thousands of species from across all the major classes of higher organisms.

To counter hot conditions, organisms typically turn on coordinated sets of genes like heat shock protein genes. The machinery that underlies or regulates this process can become lost through mutation. Species might then fail to acclimatise or do so under the wrong conditions.

As long as enough is known about this machinery, it’s possible to use the genome to identify a signature of climate change responses in the past. More importantly, the genome can also be used to look at the potential for adaptation in the future. Species which have functional copies of relevant genes and regulatory elements should reflect the ability to mount adaptation responses, and to evolve rapidly in response to a changing climate and other stresses.

This research is supported by the Science and Industry Endowment Fund.

Previous post:
More than 85 years of growth, change and impact
Coming up next:
Update Russia