5 Years Later – The Sky Is No Longer the Limit

5 Years Later – The Sky Is No Longer the Limit 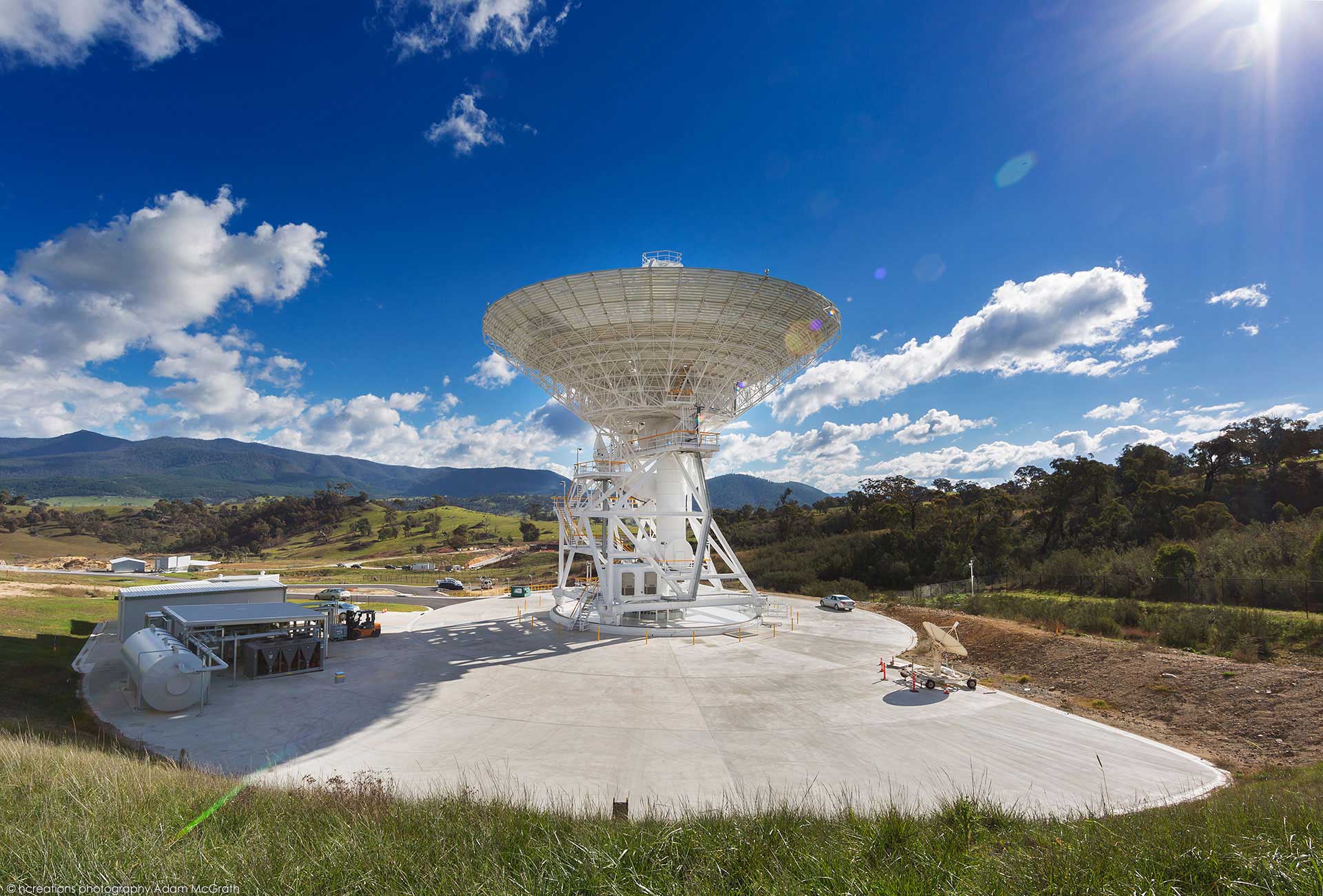 NEW VISTAS: Deep Space Station 35 will operate for many decades. What future discoveries it might make, we can’t even begin to imagine. Credit: Adam McGrath

Exactly 5 years to the day from its original ground-breaking ceremony in 2010, the newest antenna dish in NASA’s Deep Space Network was officially commissioned  on 25th February 2015, at the CSIRO-managed, Canberra Deep Space Communication Complex (CDSCC). 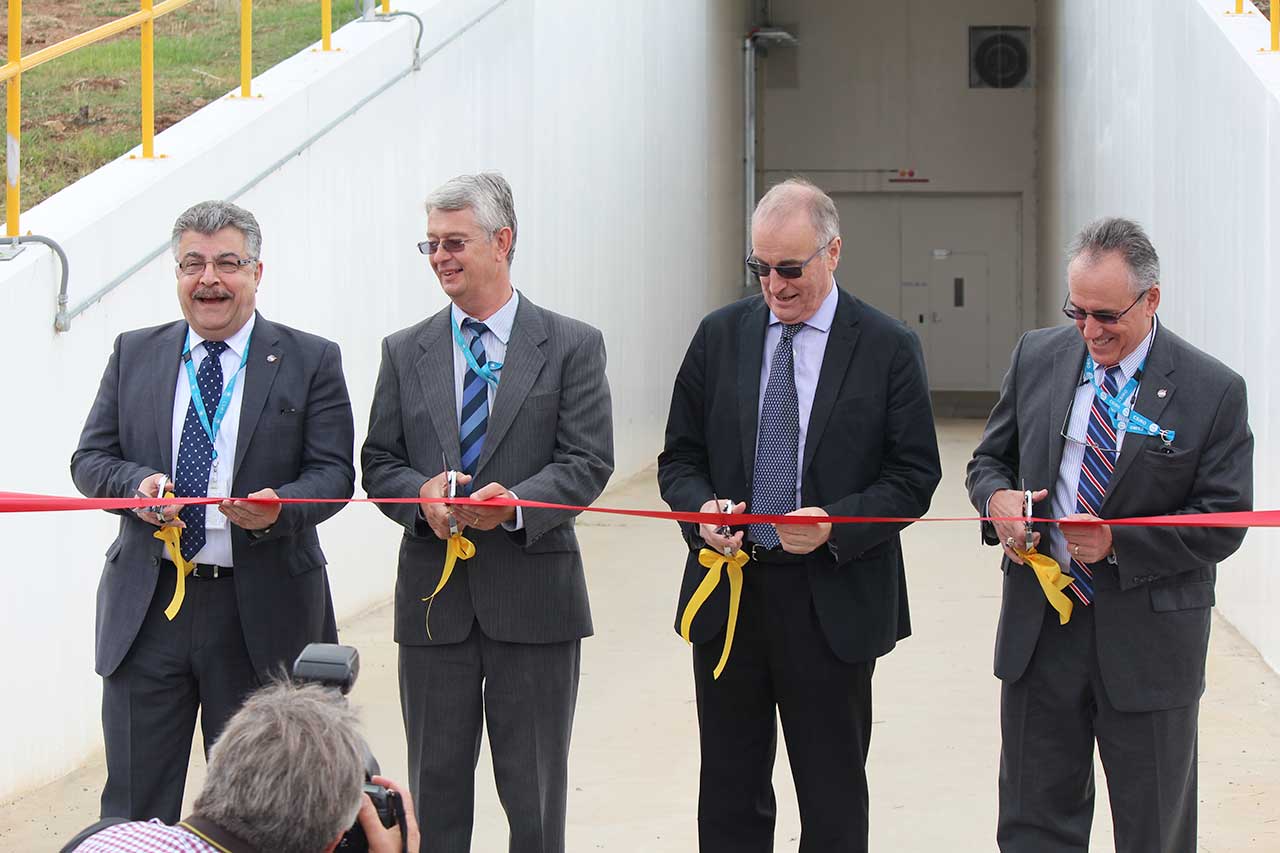 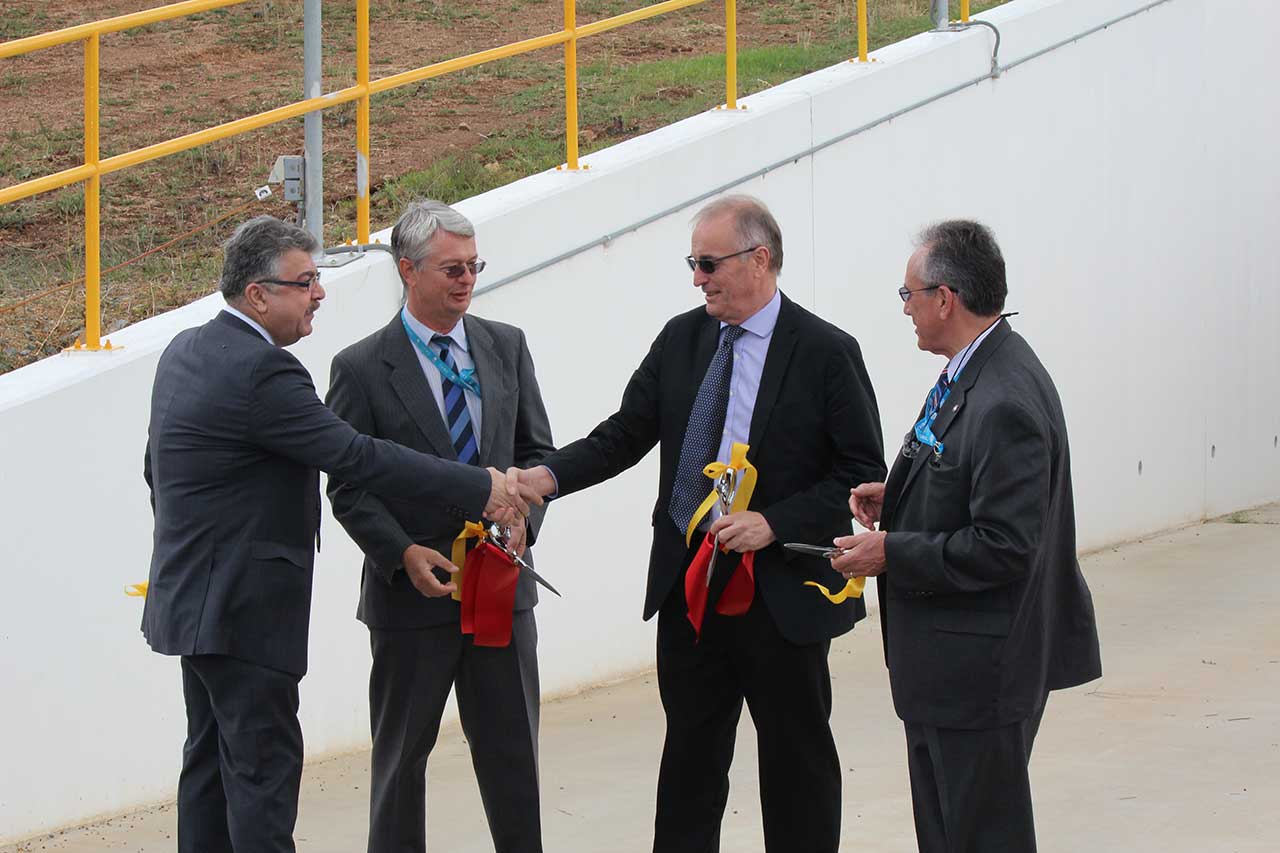 The new dish, Deep Space Station 35 incorporates the latest in Beam Waveguide technology that increases the sensitivity and capacity for tracking, commanding and receiving data from spacecraft located billions of kilometres away across the Solar System. NASA has invested $55 million in the first of the new antennas and is currently investing an equal amount in a second dish – Deep Space Station 36 – due to come online in late 2016. 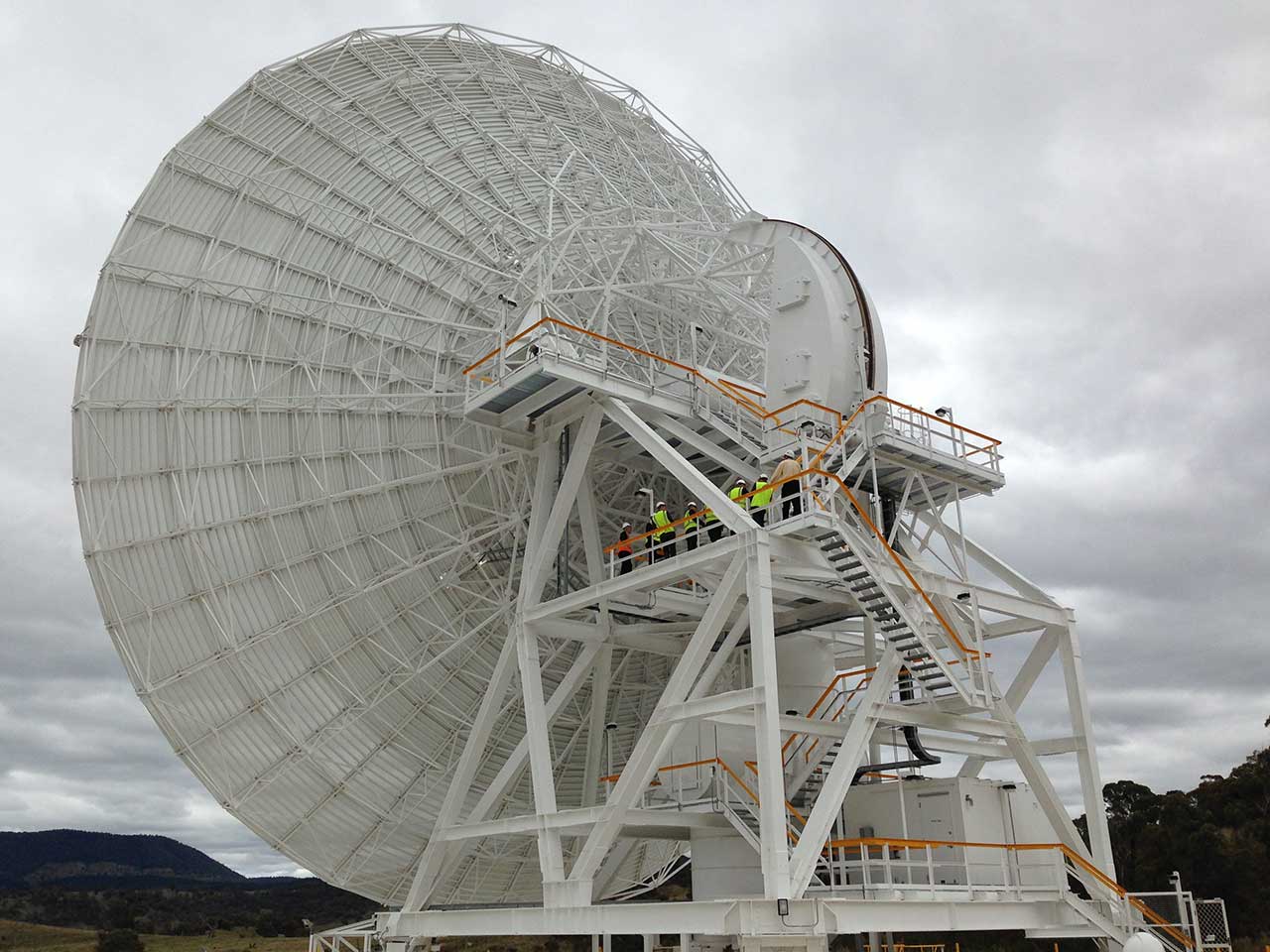 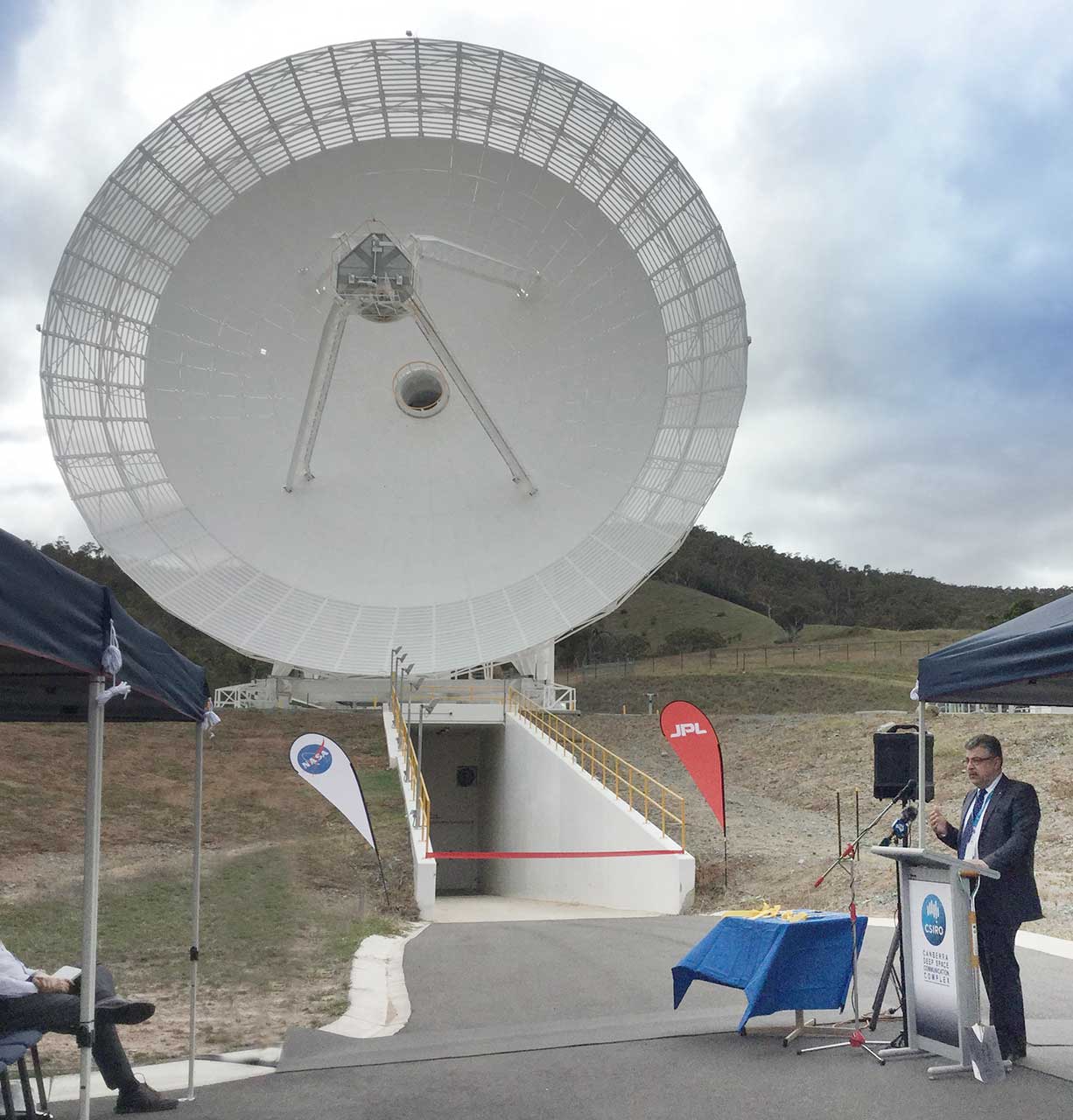 “Through NASA, Australia and the United States have worked together in the exploration of space for over 50 years,” Mr Younes said.

“We broke ground on this new antenna project in 2010 and it is of immense pride and satisfaction that we have now reached this milestone and that the antenna will now be able to break new ground on the frontiers opening up to us in space.” 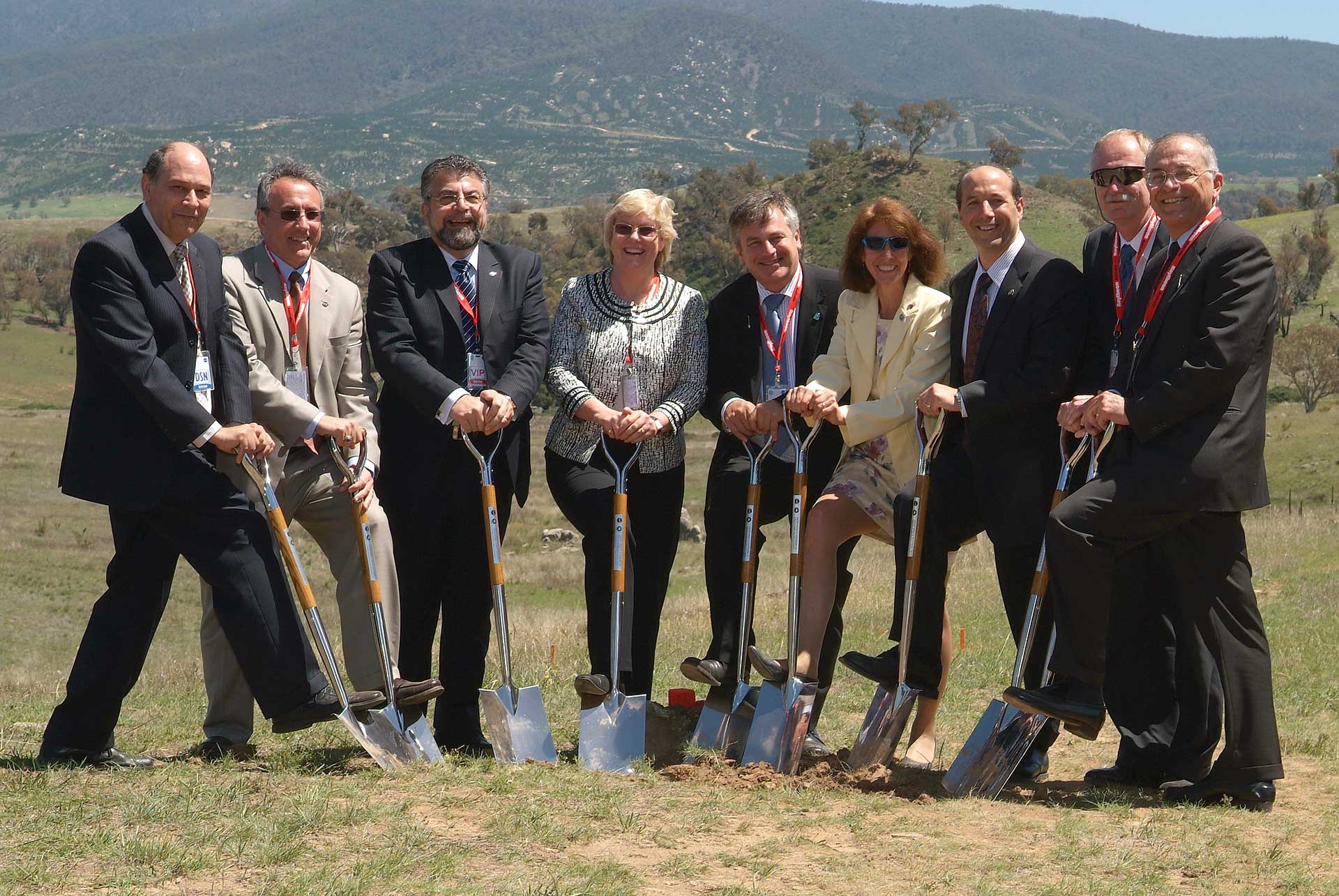 GROUNDBREAKING: VIPs from NASA, JPL, the US Embassy and CSIRO, break ground on DSS35 on 25th February 2010.

The milestone comes one day before the 55th anniversary of the signing of the original space communication and tracking agreement signed between Australia and the United States on the 26th February 1960. It is a partnership that has that has led to many historic firsts and breakthrough discoveries – the first flybys of Mercury and Venus, the vital communication link and television coverage of the first Moonwalk, robotic rover landings on and amazing views from the surface of Mars, the first ‘close-ups’ of the giant outer planets and first-time encounters with worlds such as Pluto. 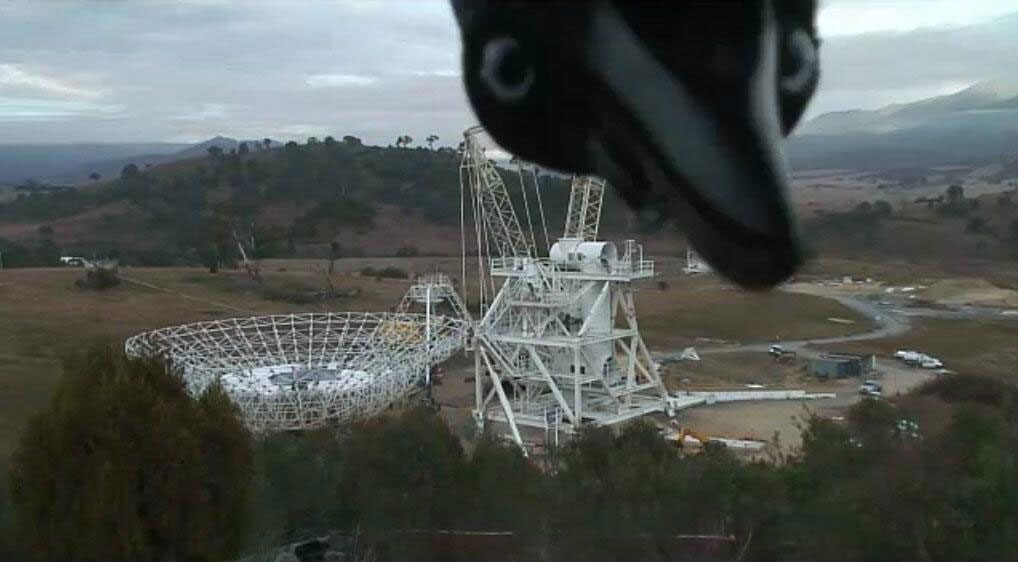 FAVOURITE PHOTOBOMB: During construction of DSS35, our cameras caught this image which went viral online. 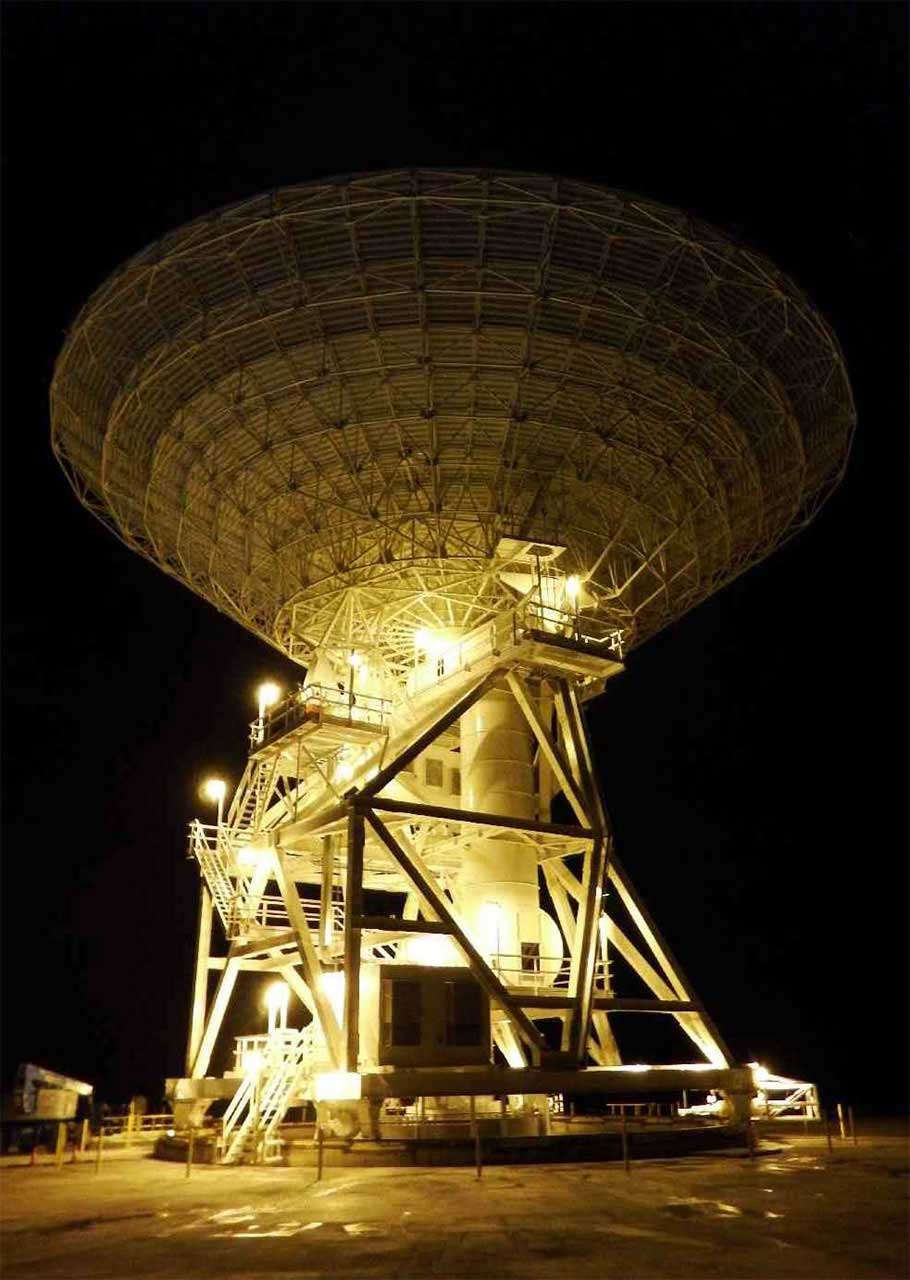 DAY OR NIGHT: Deep Space Station 35 will be operating 24/7 to help make discoveries in deep space.

What future discoveries will be made through Deep Space Station 35, no one can really imagine, but with this new ear on the universe one thing is certain – the sky is no longer the limit.

Previous post:
What the new head of CSIRO told us a month into the job
Coming up next:
Collecting samples with nets on board RV Investigator!