We’ve marvelled at and named 165 new species in the past year. They include a fly named after Marvel character Deadpool. 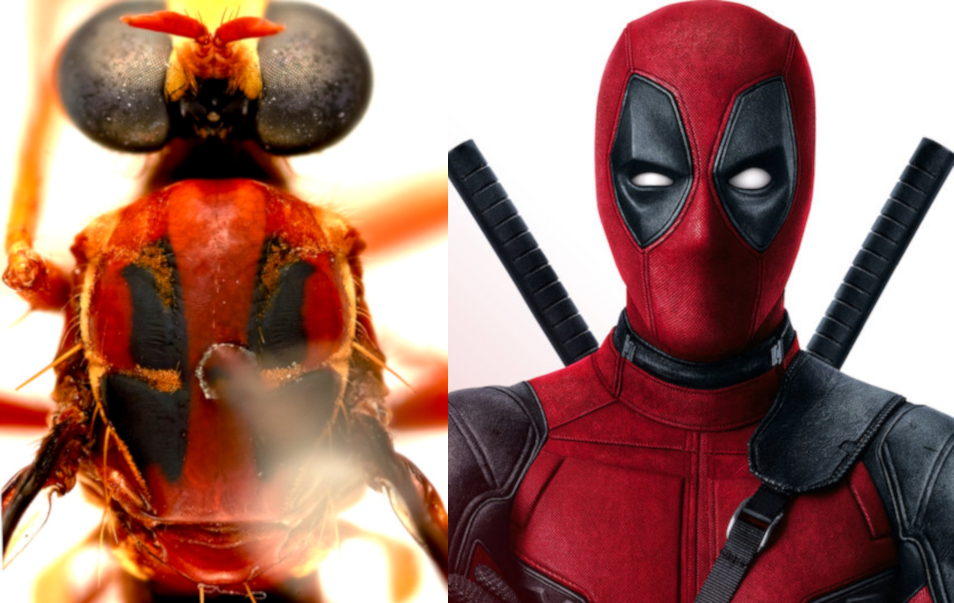 Our scientists have given scientific names to new species, including a tribute to Marvel character Deadpool.

We’ve marvelled at and named 165 new species during the past year. They include a series of robber flies named after Marvel character Deadpool and Stan Lee.

Superheros of the insect world

The new robber fly names were chosen by entomology student and comic artist Isabella Robinson. She works with our National Research Collections Australia.

Isabella also chose a new genus name, which is the next level up from species. This fly has markings on its back that resemble Deadpool’s mask. She chose the name Humorolethalis sergius, derived from the Latin words humorosus (meaning wet) and lethalis (meaning dead). And it sounds like lethal humour. 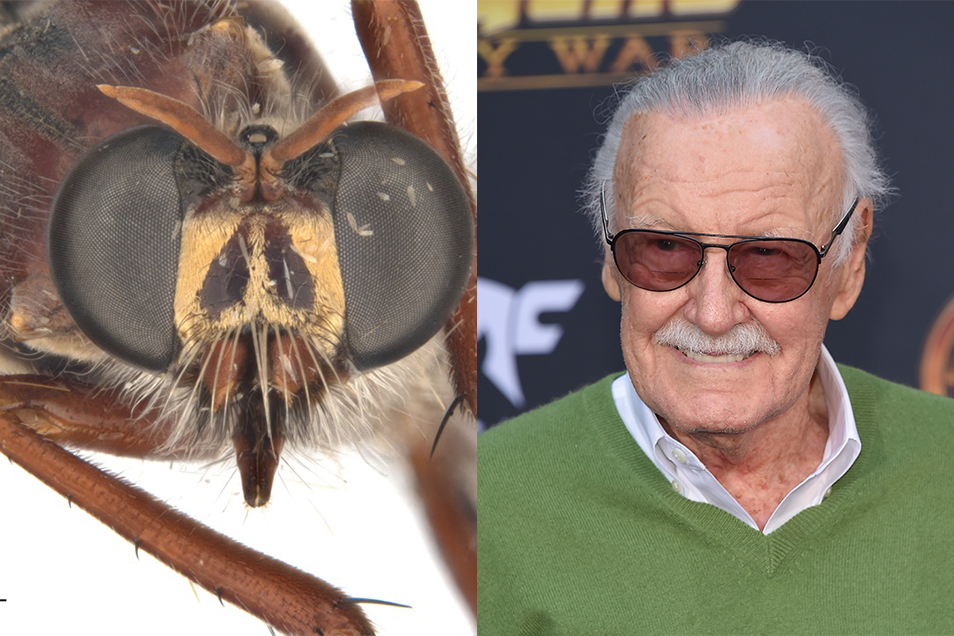 A fun side to a serious science

Unless we’re searching in the deep ocean, it’s rare to discover a species that no one has ever seen before. But unnamed insects could be living in your backyard.

Bryan Lessard, aka Bry the Fly Guy, says only about a quarter of Australian insects have scientific names. This means at least a hundred thousand are yet to be named.

“Giving a species a scientific name for the first time can be fun, but is also vital science. Unknown species are invisible to science and conservation,” Bryan says.

“Australia’s bushfires last summer burned through many places where I have collected flies that are new to science. Some of these species might have been wiped out before I’ve had a chance to name them.”

What else is out there?

The new species we named during the past year include 151 new insects. We named eight new plants, two new fish and one new mite that lives on a lizard.

Among the insects are five new Australian spider wasps species. Spider wasps use a powerful venom to paralyse spiders as a living meal for their offspring. Their venom may be useful for treating Alzheimer’s disease and epilepsy. But most of Australia’s spider wasp species are unknown to science.

We named eight species of plants, including two species of Lobelia from Queensland, one vulnerable and one endangered. Their new scientific names will help bring them greater recognition and attention. 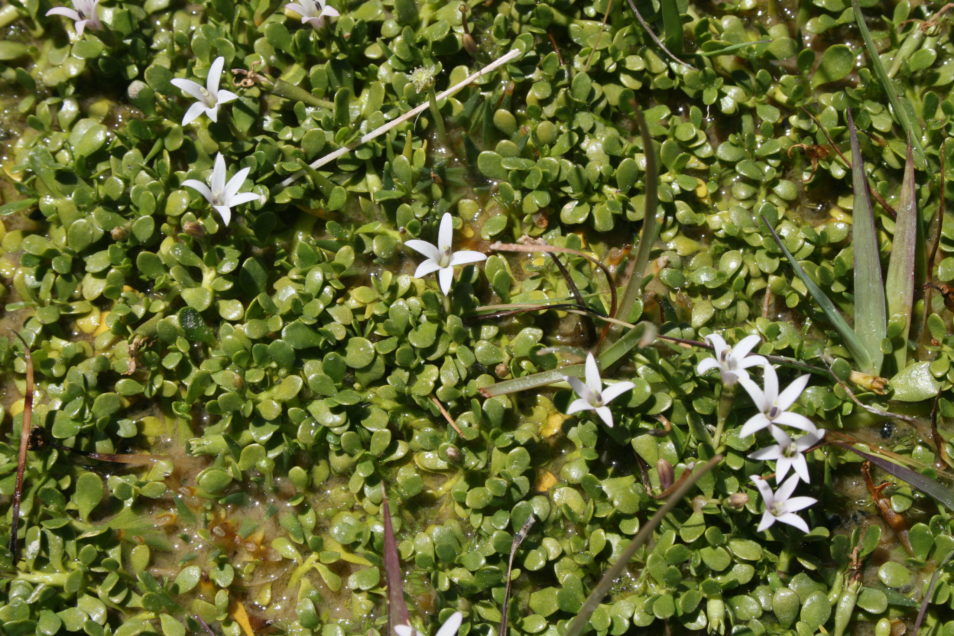 Our partners at museums and universities named another 25 species of marine invertebrates that live in the deep ocean off the eastern coast of Australia. Our partners discovered them in 2017 during the Sampling the Abyss voyage aboard our RV Investigator.

These new marine invertebrates are: 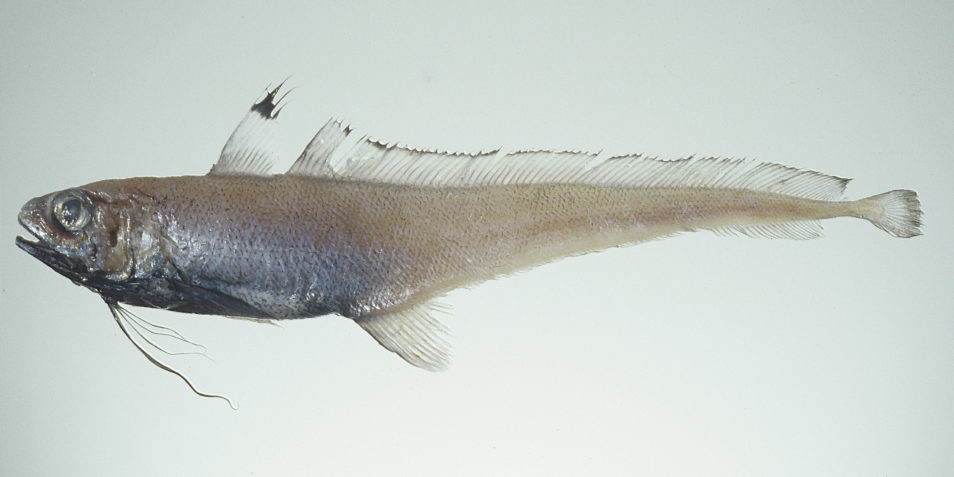 Staff at the National Research Collections Australia thank our many research partners and the citizen scientists who helped us name and describe new species this year.

Marvel more at our biodiversity research.