Vinegar: A secret weapon in the fight against crown-of-thorns starfish

Vinegar: A secret weapon in the fight against crown-of-thorns starfish

The crown-of-thorns starfish eats massive amounts of coral on the Great Barrier Reef. We're working with an all-star team to control this menace of the Reef.

Starfish. You see them in children’s books, sweetly smiling at mermaids. You might have taken photos of them, on a trip to the beach. But the crown-of-thorns starfish, well … it’s not so friendly. 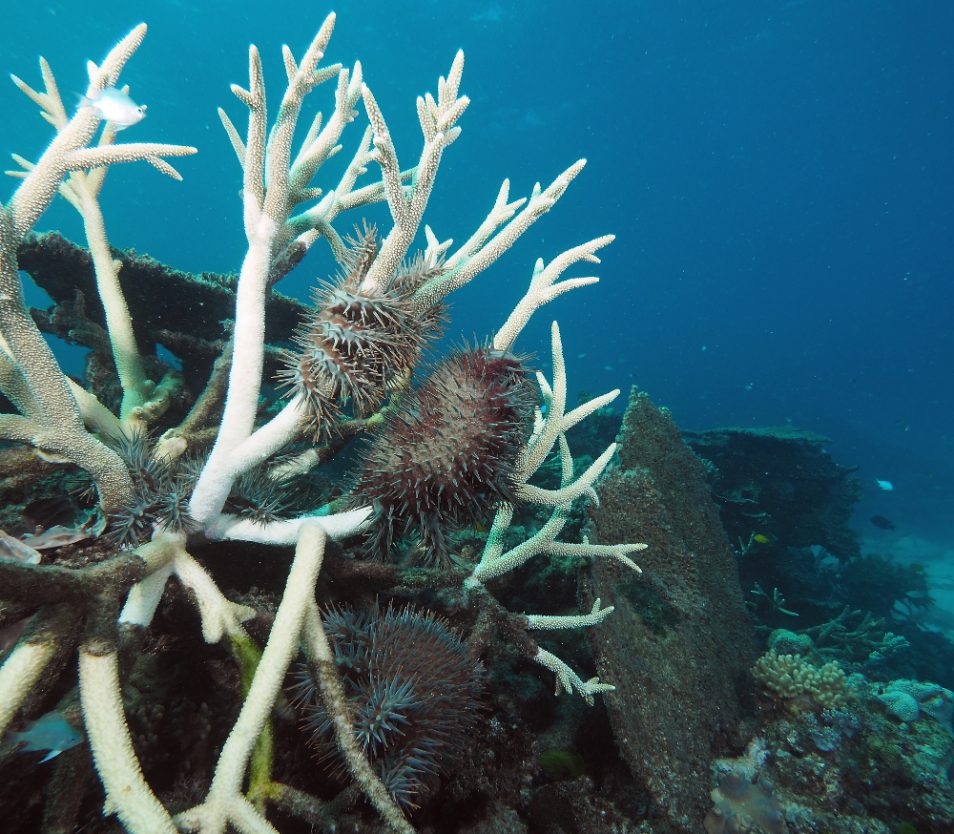 Crown-of-thorns starfish destroy coral in the Great Barrier Reef. They eat the coral, leaving only a white skeleton behind. Photo: David Westcott.

Not the stuff of fairy tales

The crown-of-thorns starfish, or COTS, are a major threat to the World Heritage-listed Great Barrier Reef, along with climate change, poor water quality and coastal development. Although COTS are native to the Great Barrier Reef, it’s no fairy tale when an outbreak occurs. The hungry starfish eat massive amounts of coral on our favourite Aussie icon.

During an outbreak, COTS can eat 90 per cent of live coral tissue on a particular reef.  COTS feed by extruding their stomach out of their bodies and onto the coral reef, and then using enzymes to digest the coral polyps. This process can take several hours. After the coral polyps are digested, the starfish moves off, leaving only a white coral skeleton behind.  Within a few days algae begins to grow over the coral’s scar, leaving an ugly brown patch. So yeah, not pleasant.

In 2014 James Cook University researchers in Australia developed an innovative way to cull COTS with a single injection of a bile salts.

More recently, researchers from Vanuatu and James Cook University in Australia have refined another handy and cheap kryptonite for this thorny coral-eating critter. And it’s something you’ve got in your kitchen – humble vinegar. 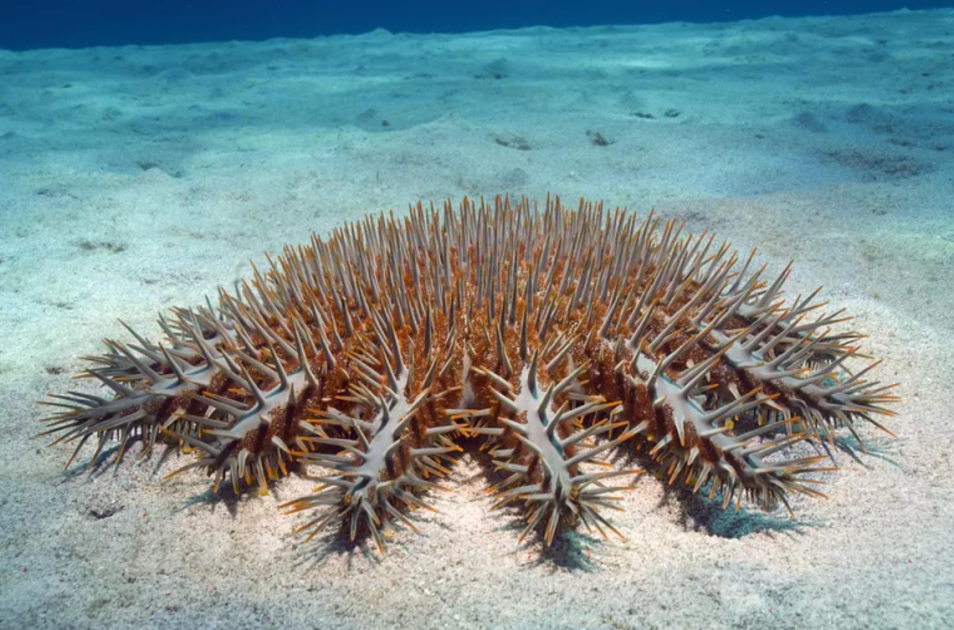 A large Crown of Thorns starfish sits on the ocean floor.

You catch more starfish with vinegar

Divers inject the starfish with either vinegar or bile salt solution, and leave them in place on the reef. These controls techniques kill quickly and effectively. Within 24 hours there’s basically nothing left of the starfish, who go into an autoimmune self-destructive process.

Because vinegar is affordable and readily available, it can be used both in small community efforts around the world, and in the large-scale, coordinated control programs, like the one currently operating on the Great Barrier Reef.

Injecting the starfish with vinegar or bile salts is an effective means of killing these coral killers. But it’s not the only thing we need to do to help keep this pest in check.

The current COTS outbreak, which has been occurring for more than five years, continues to move through the central section of the Great Barrier Reef, and will move further south over the coming years. Meanwhile, a separate outbreak is occurring in the Swains section in the southern region of the Reef. The loss of coral to COTS adds to the damage done by other threats – such as bleaching and cyclones – and reduces the resilience of coral reef ecosystems.

Since 2015, CSIRO has been instrumental in addressing the starfish problem through our efforts to assess COTS control and ways to improve it. The results of our analysis suggest that manual control at sites that have been revisited intensively has been very effective in reducing COTS densities and in enabling improvement in hard coral cover. Marine protected areas have also had a positive effect on reducing the impact of COTS on coral. 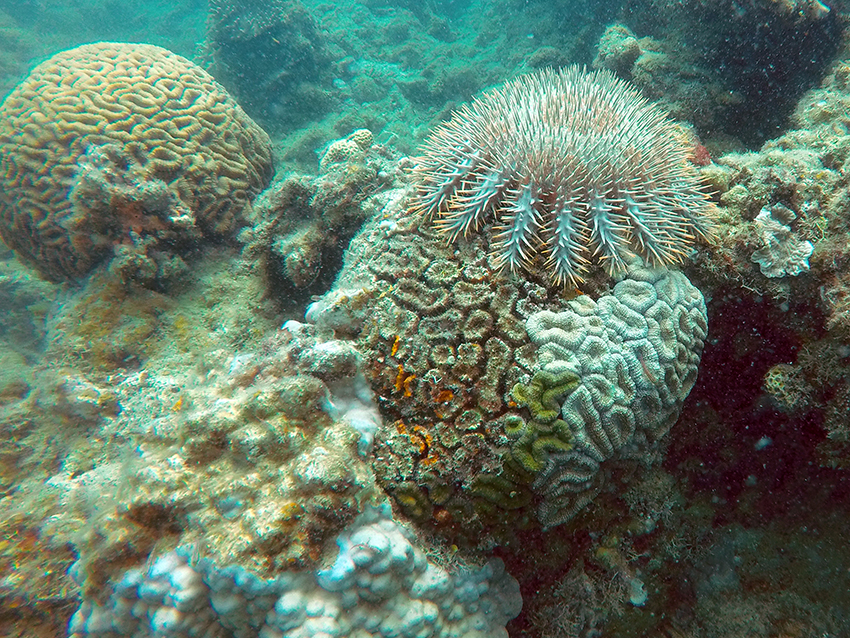 A key part of CSIRO’s contribution has been to lead the development of the COTS Integrated Pest Management Program. Working closely with our research, policy and on-water control team partners, we have developed a control program and research strategy as part of the NESP Tropical Water Quality Hub research.  This strategy, and the research that it has produced, now underpins the implementation of the COTS Control Program being managed by Great Barrier Reef Marine Park Authority (GBRMPA) and funded by the Australian Government.

Since 2015 there has been an increase in the scale of the COTS program from one to six on-water vessels. This enables operators to cull more COTS and regularly target specific priority reefs. While some might think the reef is too big for effective manual control like this, outbreaks don’t occur at the scale of the entire reef, and not all sites have outbreaks at the same time. While we can’t yet stop an outbreak, by thinking carefully about where and when we invest in control we can minimise its impact and reduce the number of starfish ending up downstream.  This means minimising coral damage and improving the recovery of coral. This is vitally important to the long term resilience of the Great Barrier Reef. 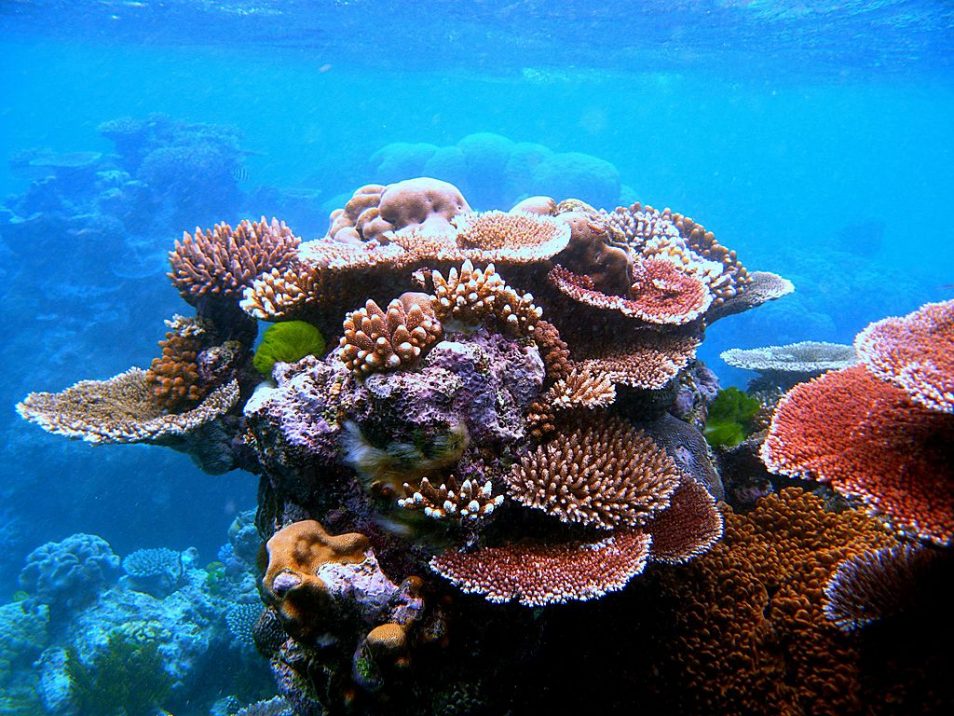 The Great Barrier Reef is an Australian icon. We’re working on keeping it that way, by controlling Crown-of-Thorns infestations. 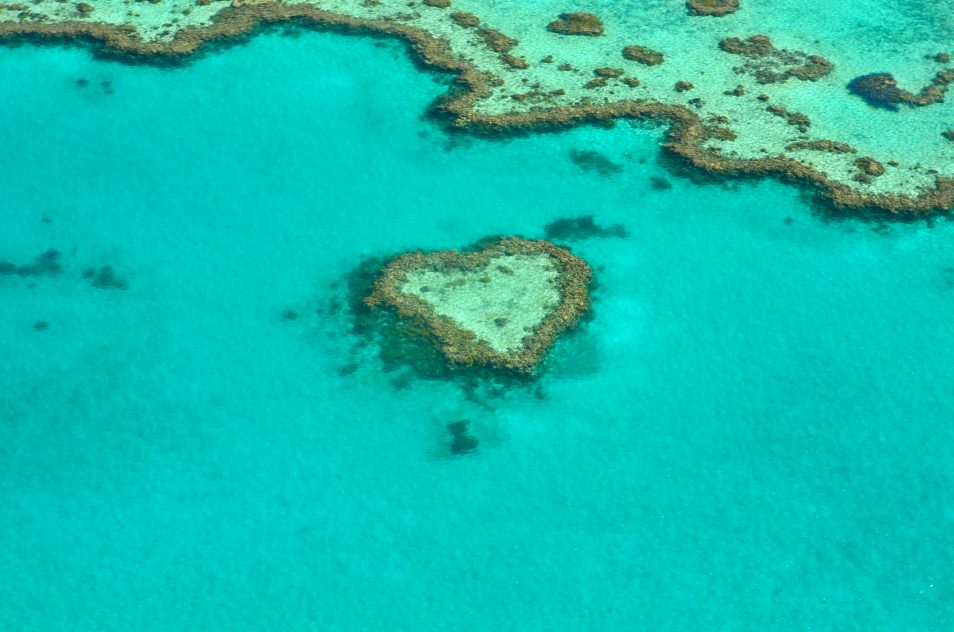 Curious about our work with crown-of-thorns starfish? Dive a little deeper ...

Previous post:
Phosphates to feed the world
Coming up next:
It’s a bird… it’s a plane… it’s citizen science!