A few things you didn’t know about Ned Kelly

A few things you didn’t know about Ned Kelly

There is much written about the enigmatic Ned Kelly, a book by CSIRO publishing looks to separate fact from fiction. 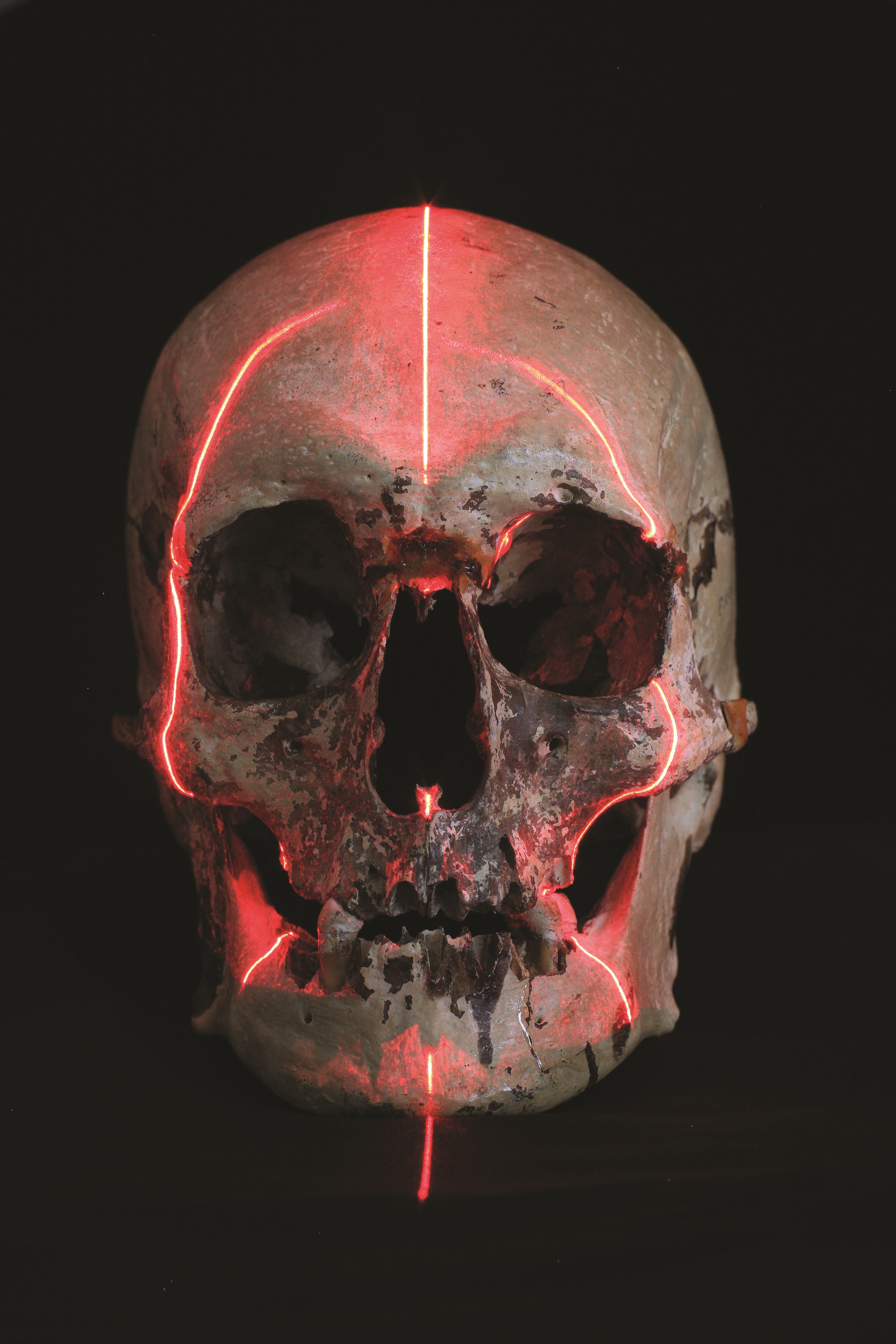 Laser examination of what was thought to be Ned Kelly’s skull. Image: Victorian Institute of Forensic Medicine

No one knows when Ned Kelly was born

True. What we do know is that Ned was the third of 12 children born to Ellen Kelly (from three different fathers). There is no clear evidence of his actual birth, but it was most likely 1854 or 1855, near Beveridge north of Melbourne, meaning he was just 25 or 26 when he died.

False. There are enough surviving examples of Ned’s handwriting to know that he could write. This myth most likely evolved from the belief that fellow Kelly Gang member, Joe Byrne, penned the famous Jerilderie letter. This letter has been described as Ned Kelly’s ‘manifesto’ and is a direct account of the Kelly Gang and the events with which they were associated. 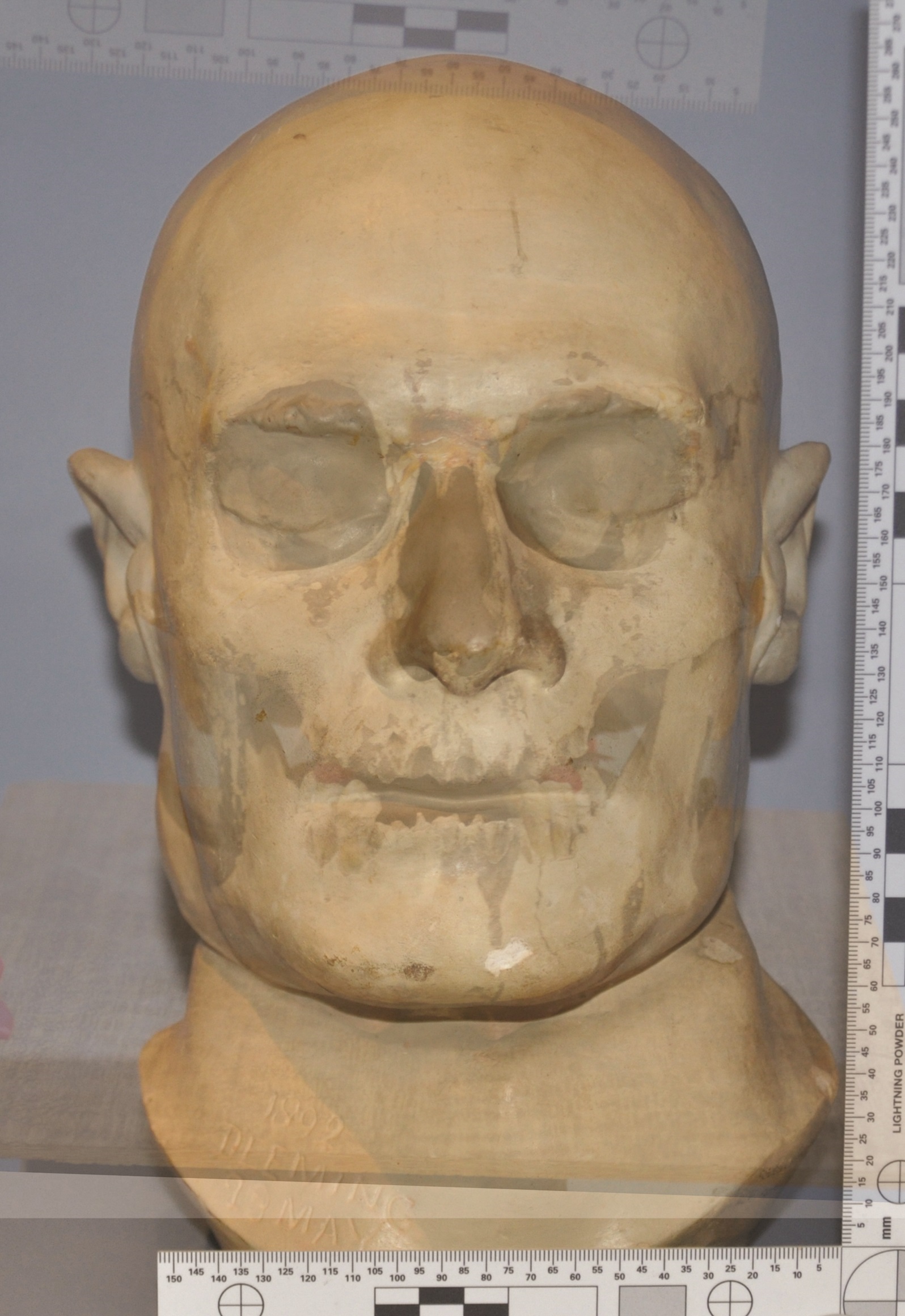 True. It is often reported that Charles Tait’s 1906 film, The Story of the Kelly Gang, was the world’s first full-length feature film. Its first screening was at the Athenaeum Hall on 26th of December 1906 and is alleged to have prompted five children in Ballarat to hold up a group of schoolchildren at gunpoint! This resulted in the Victorian Chief Secretary banning the film in towns with strong Kelly connections.  And for many years the film was thought to be lost, but segments were found in various locations, including some found on a rubbish dump.

In 2007 the film was inscribed on the UNESCO Memory of the World Register for being the world’s first full-length feature film.

Ned Kelly’s last words were ‘Such is life’.

Many believe that the last utterance by Ned Kelly just before his hanging were three simple word, ‘Such is life’. Whether uttered with weary resignation or an acceptance of misfortune, the notion that the quote is attributed to Ned Kelly survives  today (even inspiring one or two tattoos!)

But what Ned Kelly actually said as his last words is uncertain. Some newspapers at the time certainly reported the words ‘Such is life’, while a reporter standing on the gaol floor wrote that Ned’s last words were, ‘Ah well! It’s come to this at last.’ But one of the closest persons to Ned on the gallows, the gaol warden, wrote in his diary that Kelly opened his mouth and mumbled something that he couldn’t hear.

We will never know exactly what Ned’s last words were – such is life. 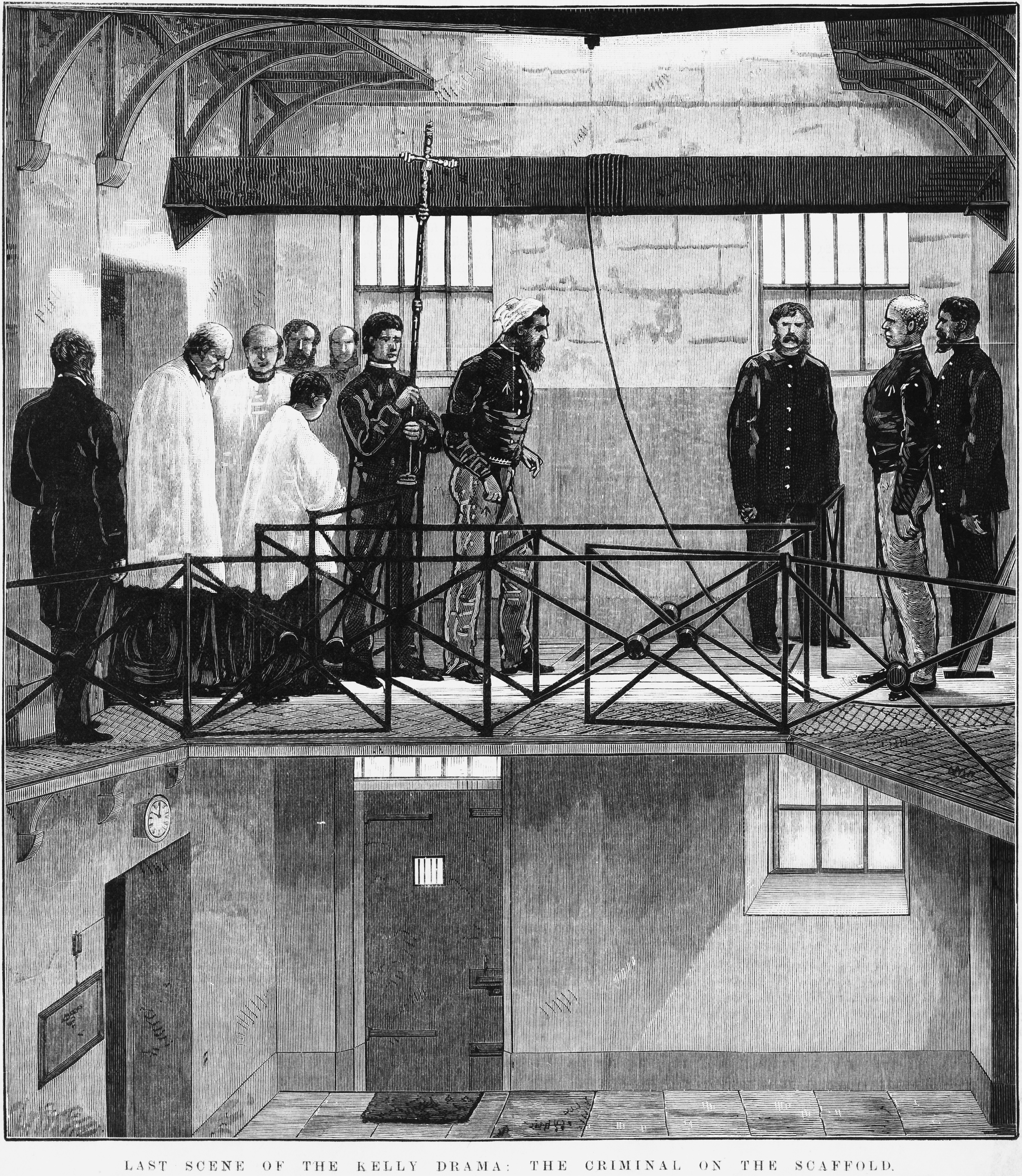 It is true that judge Sir Redmond Barry died 12 days after Ned Kelly was executed. The two men, Kelly and Barry, had been antagonists for some time, so after being sentenced to death at his trial, Ned Kelly famously replied to Sir Redmond Barry, ‘I will see you there where I go’ or a version of that quote.

Ned Kelly was executed on the 11th of November 1880 and Sir Redmond Barry died on the 23rd of the same month. However Barry’s certificate did not list the cause of death as “curse”, rather it is more likely that the judge died from a combination of pneumonia and septicaemia from an untreated carbuncle.

Depending on how you interpret the forensic data, wearing a Ned Kelly tattoo can be very dangerous! A study from the University of Adelaide found that corpses with Ned Kelly tattoos were much more likely to have died by murder and suicide. But it was a pretty small sample size.

Ned Kelly: Under the Microscope, edited by Craig Cormick, available now, in book shops and online $39.95.