For centuries, medicine has looked to nature for cures and treatments. Here are our top five picks for medicines derived from nature. 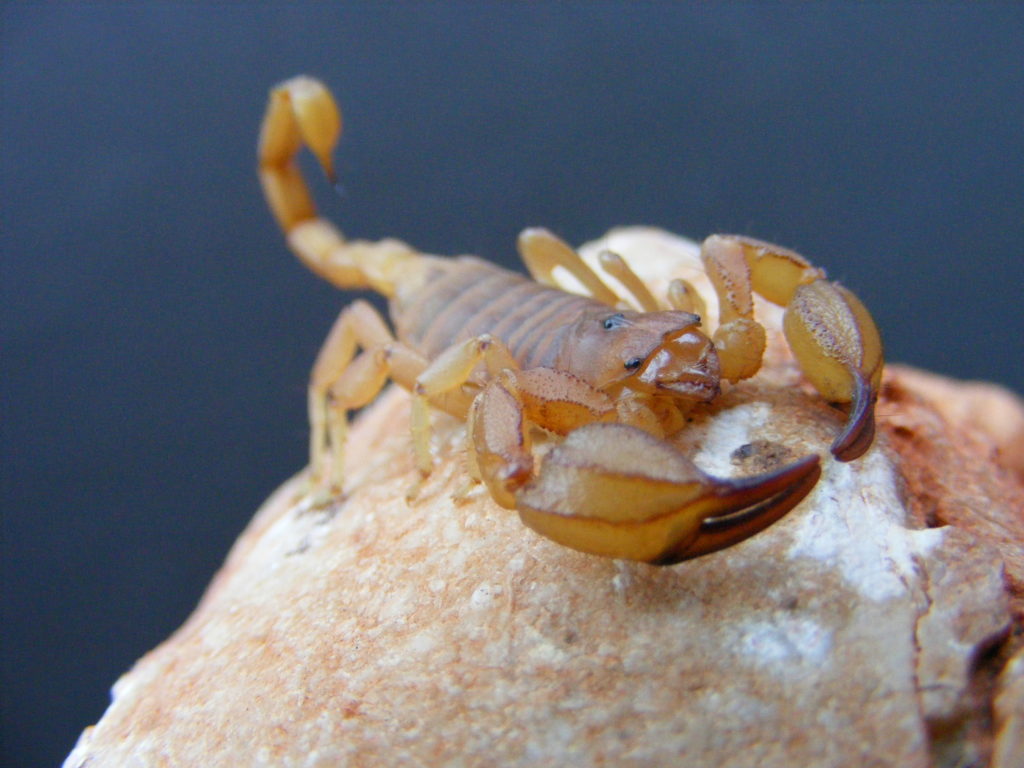 Upon further investigation, scorpion venom could turn from toxin to medicine in a pinch. Credit: Bill and Mark Bell. Flickr CC BY-NC-SA 2.0.

Nature has provided us with medicines for centuries and still, scientists continue to find new cures and remedies. Everything from cancer-fighting bacterial pigment to malaria-thwarting chemicals in your gin and tonic, here’s our top five list of medicines derived from nature:

A bacteria from the bottom of the seafloor that lives in almost total darkness has provided the basis for a new therapy to treat early-stage prostate cancer. The active ingredient of the new treatment was first produced in the lab from bacteriochlorophyll, which is the photosynthetic pigment of certain aquatic bacteria that draw their energy supply from sunlight. When the chemical solution is exposed to light, it becomes toxic and this characteristic has been harnessed as a treatment. As the solution circulates in a patient, doctors shine light directly inside the tumour, which causes toxins to be produced that result in damage to the tumour. The clinical trials that have been conducted to date are providing very promising results.

The bacteria that live in the deep sea are difficult to study but a Danish-led research team that examined the bottom of the deepest part of the world’s oceans in 2013 found the seafloor is a ‘hotspot’ for bacterial activity. They believe this provides an explanation for what happens to all the organic matter from dead fish and algae when it falls to the seabed. 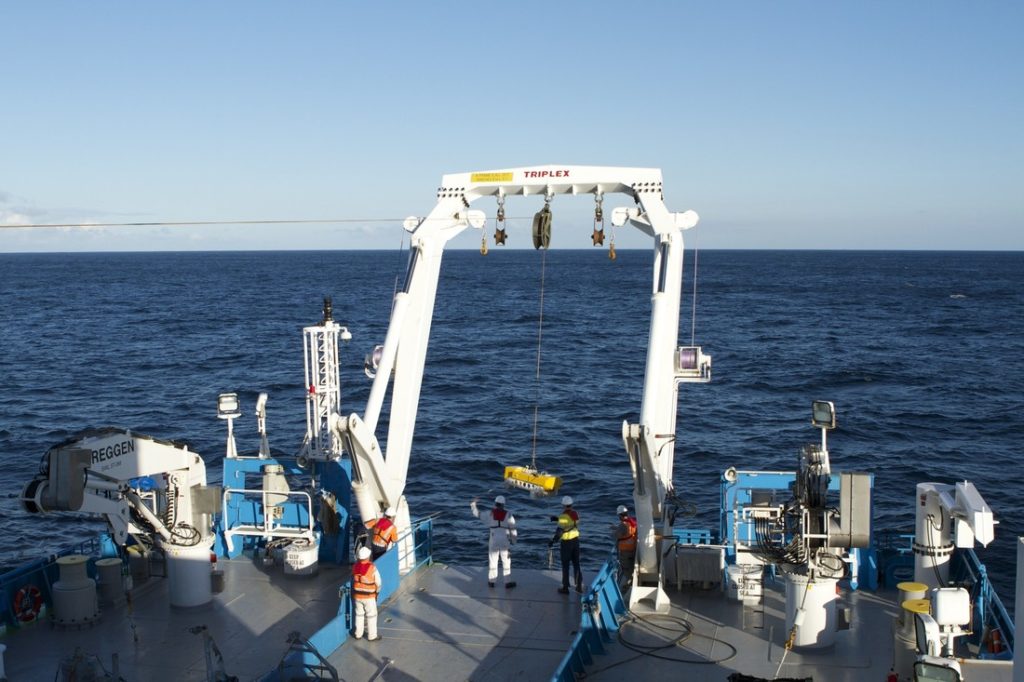 Our own RV Investigator has just returned from a journey off the coast of Australia, where the team on board were sampling the deep abyss, and found all sorts of mysterious life.

Australia is known to be a hotspot for all things venomous: spiders and snakes and scorpions, oh my! The venom of snakes, at least, has already been successfully synthesised into painkillers, using the African black mamba. But, unlike snake venom, which we know plenty about, the venom of scorpions in Australia is poorly understood. That is, saving the study by the University of Queensland which looked at five scorpion species and found potential uses of their venom in pain management drugs. And, with more than 60 species of scorpions, perfecting their venom cocktail for 400 million years, who knows what other therapeutic compounds we could find? 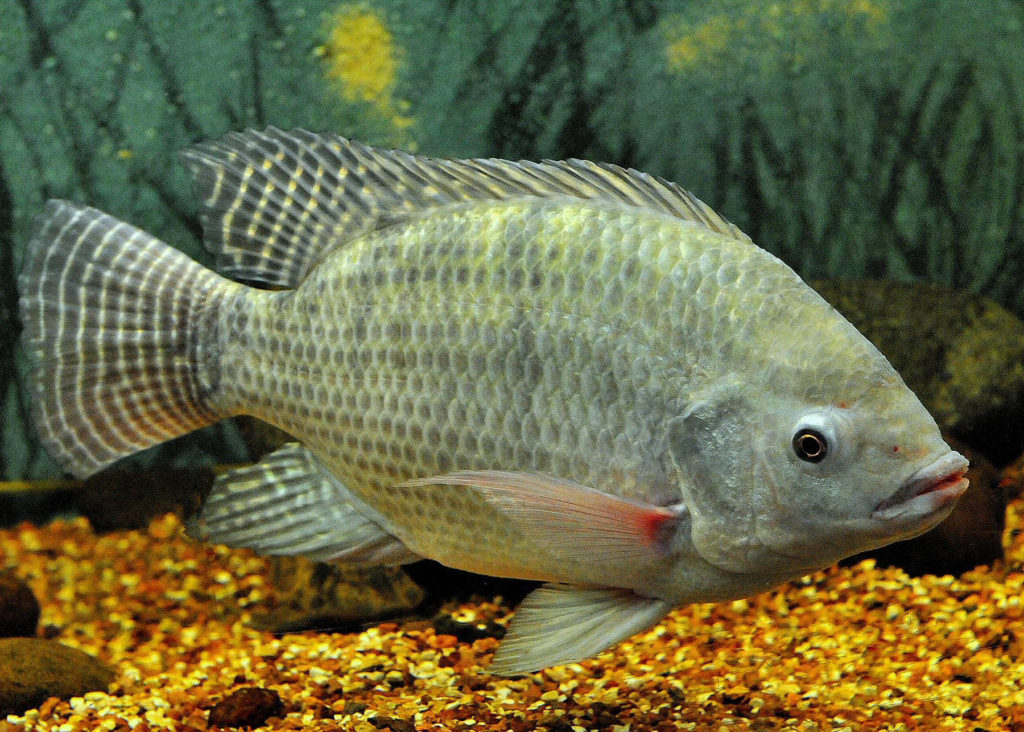 Animal skin has long been used in the treatment of burns all around the world, but in Brazil their three skin banks only meet one percent of the national demand. To address the issue, a doctor in the seaside town of Fortaleza is trialling the use of fish skins to treat burn wounds. Enter the humble tilapia, a fish that’s widely farmed in Brazil and whose skin, until now, was considered trash. Study of the fish skin revealed it is high in collagen and has a similar moisture content to human skin. Sterilised skin strips are applied to second- and third-degree burns and, unlike gauze bandages, actually stay on. The tilapia treatment has reduced pain and sped up wound healing. Australia has over 5,000 known species of fish, with at least one new species being described every month. The Australian National Fish Collection (ANFC) is a resource for many fields of science. Could any of these be useful for skin grafting?

4. Maybe we don’t like to think about it but maggots have a proven track record 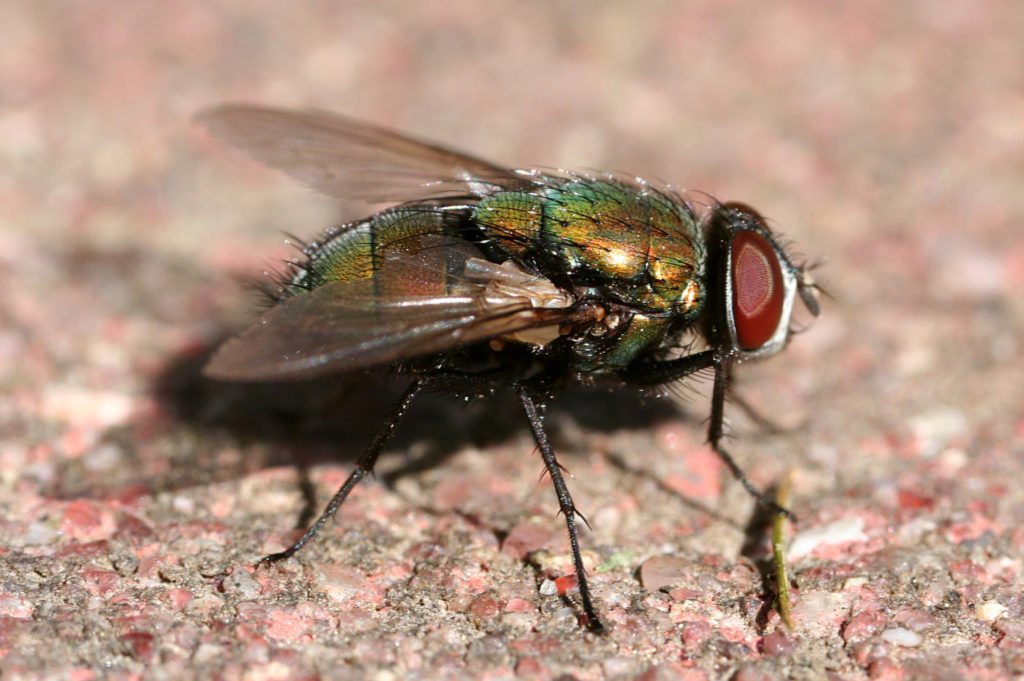 If you are squeamish – read no further! The first recorded intentional use of maggots for wound cleaning is thought to have been when Confederate army surgeon JF Zacharias applied them during the American Civil War. The maggots eat infected tissue, and in the process cleanse a wound with their antibacterial saliva. The process also helps by speeding up new tissue growth. Fortunately, the maggots simply fall out when they are finished eating and cleaning. These days the process is supervised by “maggot nurses” often in the comfort of the patients’ homes. Sheep blowfly larvae are used to treat diabetic ulcers, bedsores and gangrenous wounds and are a useful alternative for antibiotics. They are currently used in the United States, Europe and at Westmead Hospital in Sydney, Australia. It is estimated their use saves Britain’s National Health Service $2.5 billion per year. The sheep blow fly is only one type of fly, but there are many more! What other uses might we find in all that diversity? Staff at the ANIC are trying to find out.

5. The birth of the gin and tonic 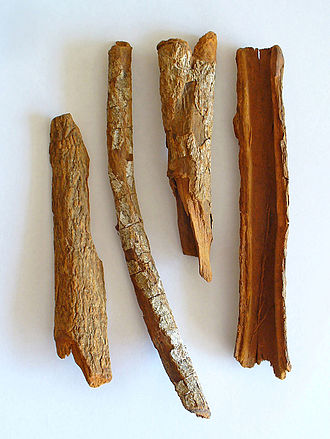 Quinine is a bitter alkaloid used not just to flavour your tonic water, but also to treat and prevent malaria. It is found in the bark of the cinchona tree which grows in Andean forests of western South America. The cinchona tree’s medicinal use in the treatment of fevers was first discovered by the Quechua people of Peru, Bolivia and Ecuador. According to legend, the South American Indians knew to drink the waters from beneath the tree whose quinine made the waters bitter. It is now known that the quinine interferes with the metabolism of the Plasmodium parasite that is transferred by mosquitoes and causes malaria. The cinchona tree is still the most cost effective way to produce quinine. Later, in 1825, when soldiers of the Indian Army were being given quinine to treat malaria, they began mixing it with soda water and gin to achieve a better taste, and thus, the gin and tonic was born!

Could we find similar uses for our 21,000+ native plants? Our Australian National Herbarium holds more than than one million plant specimens. By understanding our biodiversity, the Earth’s life support, we can discover the value of our native species in our everyday life.

Previous post:
Only a mother could love ‘em: why cockroaches and termites are great parents
Coming up next:
Eat, drink and feel our science