Grey Nurse Sharks are critically endangered in parts of Australia. Our research is helping to assist the conservation management of the species. 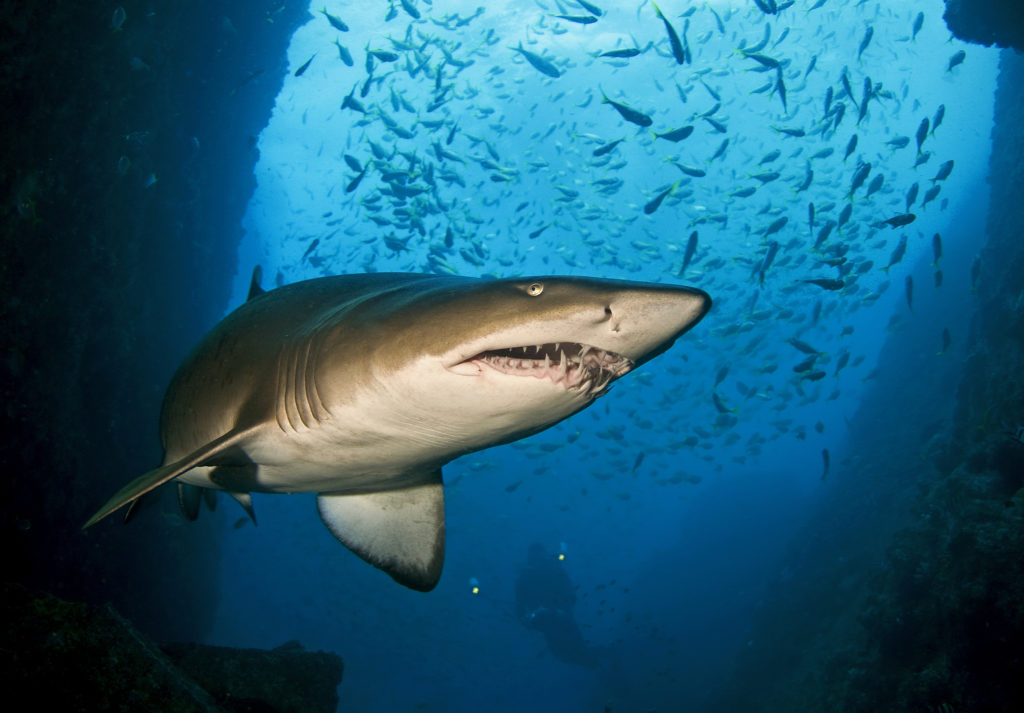 Our scientists are playing a key role to derive a population estimate for the eastern population to assist ongoing management and recovery of the species, and determine if protective measures are working.

DNA the secret to population estimates

Grey nurse sharks are known to form large groups at specific sites along the east coast of Australia. It is from these groups that we have taken DNA tissue samples and applied a technique called close-kin mark-recapture to identify the parents and genetic relationships between the sampled individuals to help us estimate how many there are.

Using this innovative genetic approach, we estimate that the eastern Grey Nurse Shark adult abundance is about 1,700 to 2,200 individuals, a slight increase in population size since 2010. These results indicate that protective measures are working.

Close-kin mark-recapture has also been used to estimate white shark numbers and Southern Bluefin Tuna too. 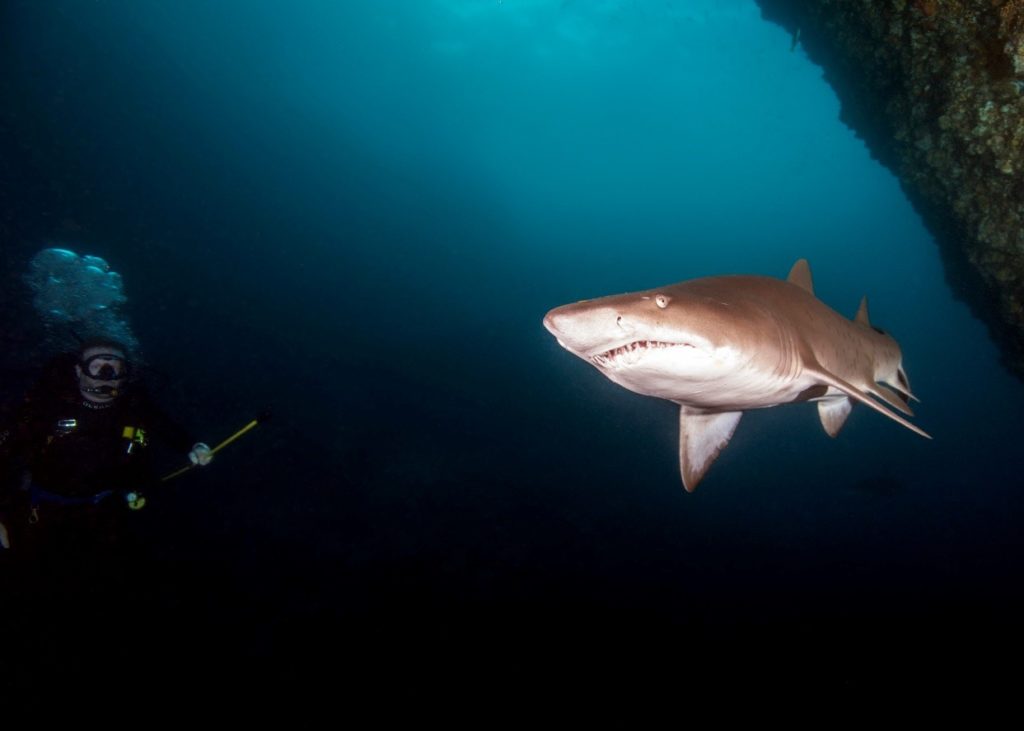 This new population result aims to assist with the ongoing and effective management of Grey Nurse Sharks. We are partnering with government and universities to do this including the National Environmental Science Program Marine Biodiversity Hub, Office of the Threatened Species Commissioner, Department of Environment and Energy, New South Wales Department of Primary Industries and University of Queensland.