We’re partnering with Kimberly Clark Australia on the Nappy Loop Project to deliver a solution for Australia to help reduce waste in the nappy industry.

About 300,000 babies are born in Australia every year and about 95 per cent of them wear disposable nappies. But a single disposable nappy can take up to 500 years to decompose.

We’re partnering with Kimberly Clark Australia on the Nappy Loop Project, a nappy recycling trial in South Australia. The aim of the trial is to deliver a solution for Australia that will help reduce waste in the nappy industry.

The Nappy Loop trial in South Australia is the first of its kind in the Southern Hemisphere. It uses anaerobic digestion to turn nappies into compost. This process also generates bioenergy that is captured and can be used to power the recycling process.

The Nappy Loop is being led by Kimberly-Clark Australia, the maker of Huggies nappies. We’re partnering with them, along with one of South Australia’s largest composters, Peats Soils and Garden Supplies, Solo Resource Recovery, and early learning and care provider G8 Education. Together, we’ve been trialling the recovery and recycling of used disposable Huggies nappies since July this year.

Anaerobic digestion transforms the organic material in the used nappies into compost. The plastic components are separated and are being evaluated for future recycled products.

Anaerobic digestion is a process where bacteria break down organic matter – such as wastewater biosolids, and food waste – in the absence of oxygen. It transforms solid waste into a valuable resource, such as compost and bioenergy.

To help reduce the 1.5 billion disposable nappies that end up in landfill each year, we’re providing scientific validation of the Nappy Loop project. It’s part of our Ending Plastic Waste Mission, which has a goal of an 80 per cent reduction in plastic waste entering the Australian environment by 2030.

We conducted a feasibility study to inform this trial and identified technology and collection options for disposable nappies. Our study found anaerobic digestion to be a viable technology. It also has a reduced environmental impact compared to landfill.

The Nappy Loop trial has been underway since July, and we’re currently in the process of validating the trial. Our report will help inform the next steps for The Nappy Loop program.

The future of nappy recycling

We’ll be assessing the quality of the compost from the nappies to ensure it meets existing regulations and industry standards. The aim is for the compost to be used like many other compost options available on the market. The similar recycling program in Toronto uses the compost for parks and gardens.

Once the Nappy Loop trial is complete, Kimberly Clark will be looking to expand the program and scale it up.

Recycling is one solution for disposable nappy waste. Moving forward, this trial is a step towards extracting value from nappy waste and reducing plastic pollution.

We can all tackle plastic waste!

Previous post:
Get the lowdown on hydrogen with HyFAQ
Coming up next:
Discovering new and old sharks in our oceans

END_OF_DOCUMENT_TOKEN_TO_BE_REPLACED 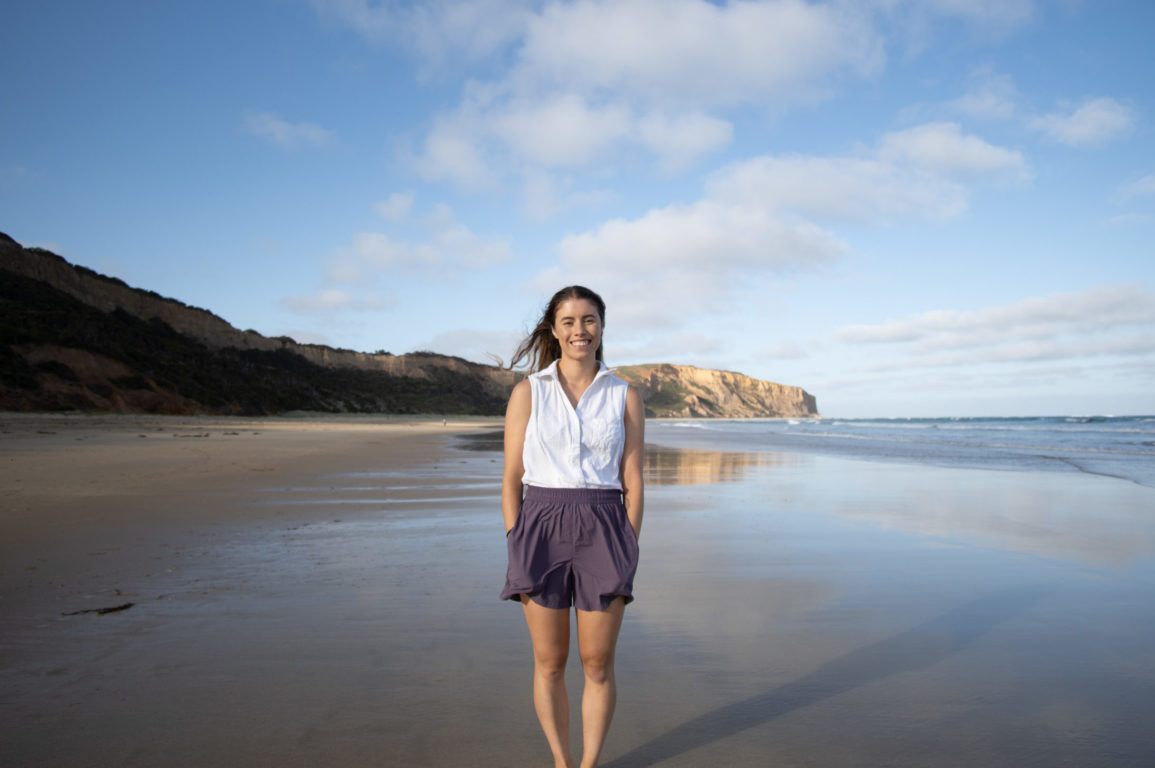