Meet one of our team, Ship Operations Manager, Don McKenzie

Meet one of our team, Ship Operations Manager, Don McKenzie 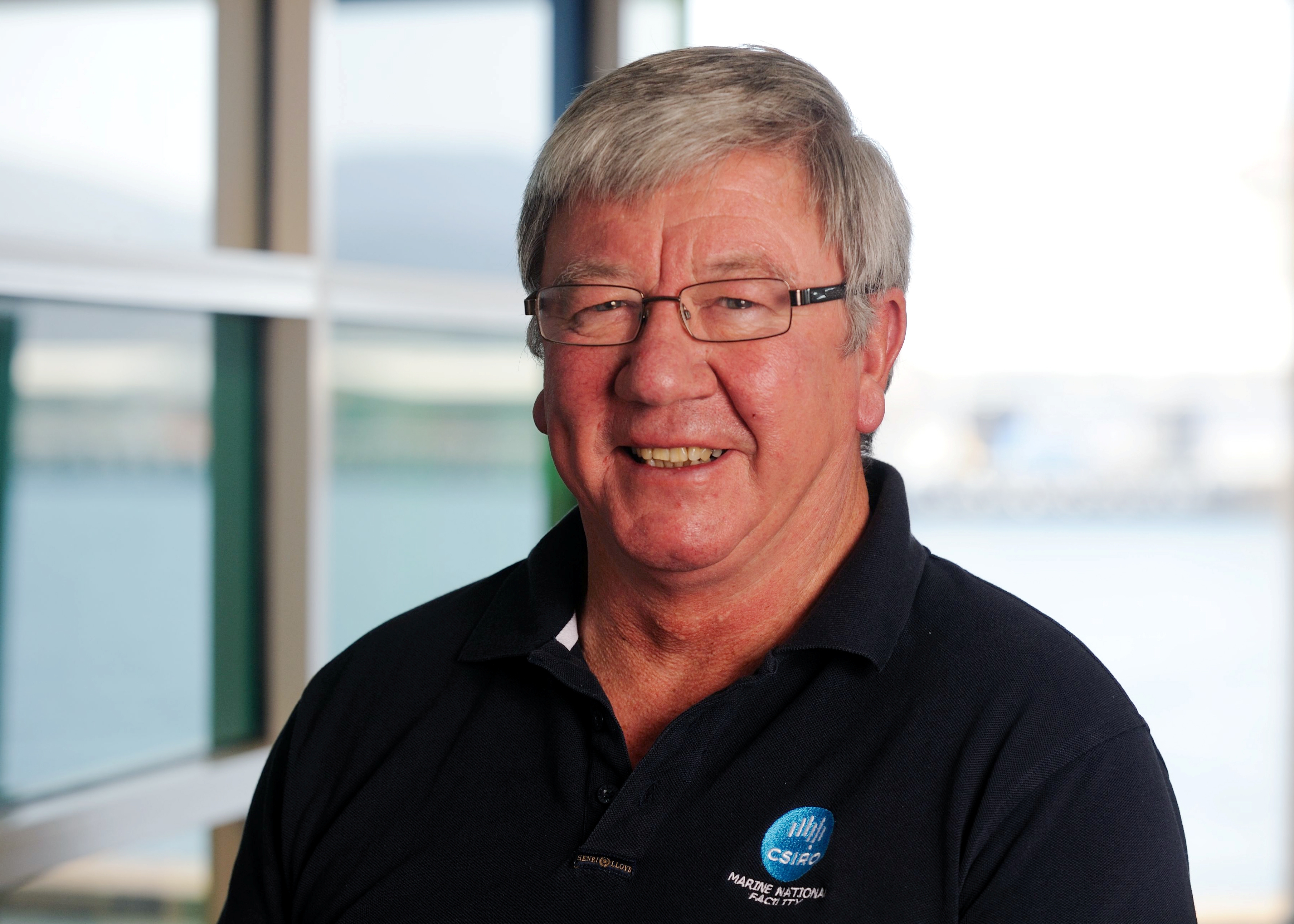 What is your current role?

I look after the science teams that carry out research on Australia’s Marine National Facility (MNF) research vessel. Until late 2013 this was Southern Surveyor but it will soon be replaced by our new research vessel, Investigator. I work with the scientists who apply for sea time onboard the ship during the applications process, then once the Science Advisory Committee and the Marine National Facility Steering Committee have ranked the applications against the assessment criteria set by the Minister, my team and I prepare the annual schedule of research voyages. The planning process for each voyage starts about two years before the scientists go to sea. 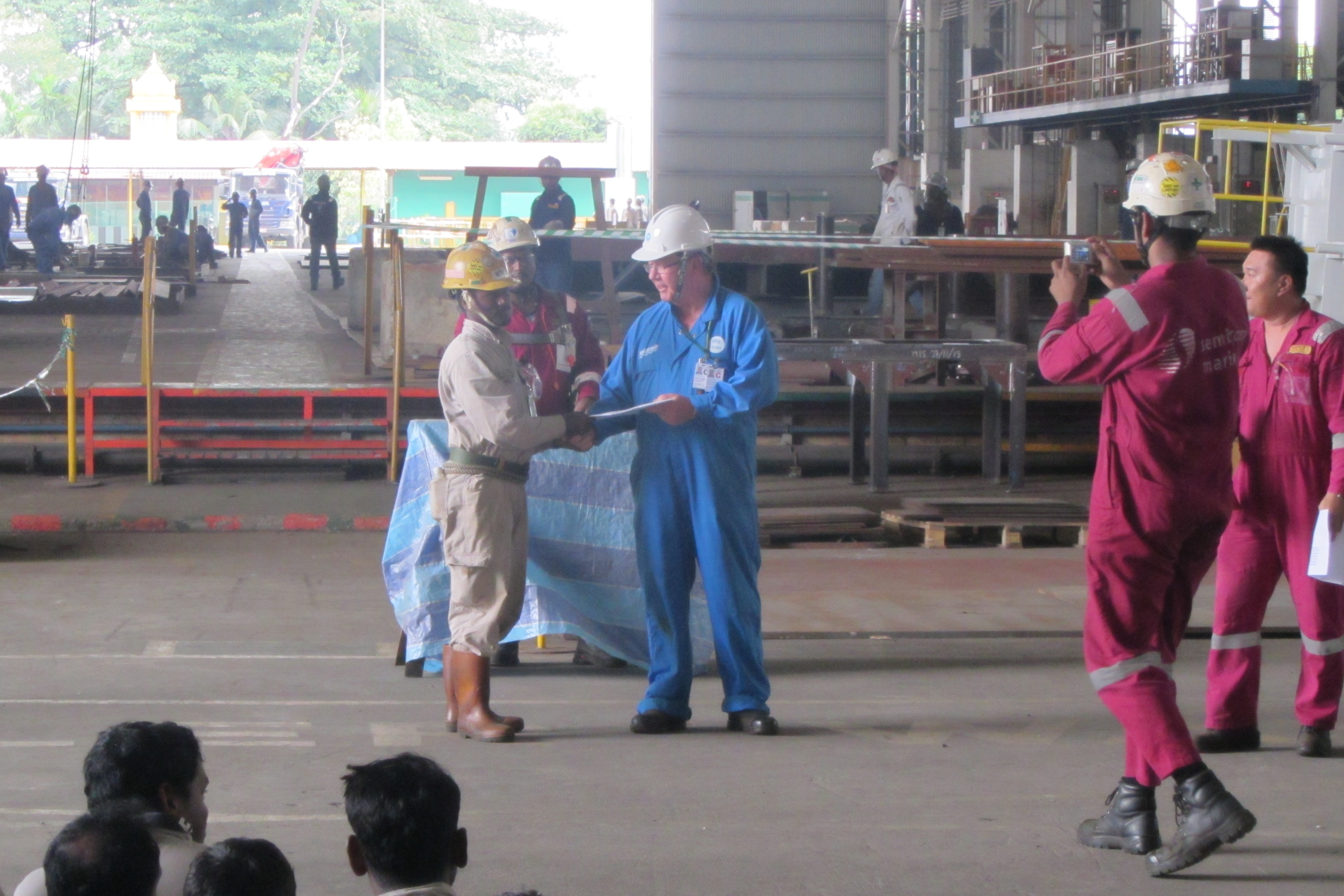 Why does this work appeal to you?
Every day is different, every voyage is different, every port is different and every challenge is different. I work with some of the best marine scientists in the world, and help them to successfully and safely plan and carry out their research at sea. I travel to ports around Australia and in the Pacific, to mobilise the ship for voyages, and about once a year I join a voyage. I work in a great team of people who all enjoy their work as much as I do, and I have a pretty amazing office with a view over the wharf and harbour in Hobart. 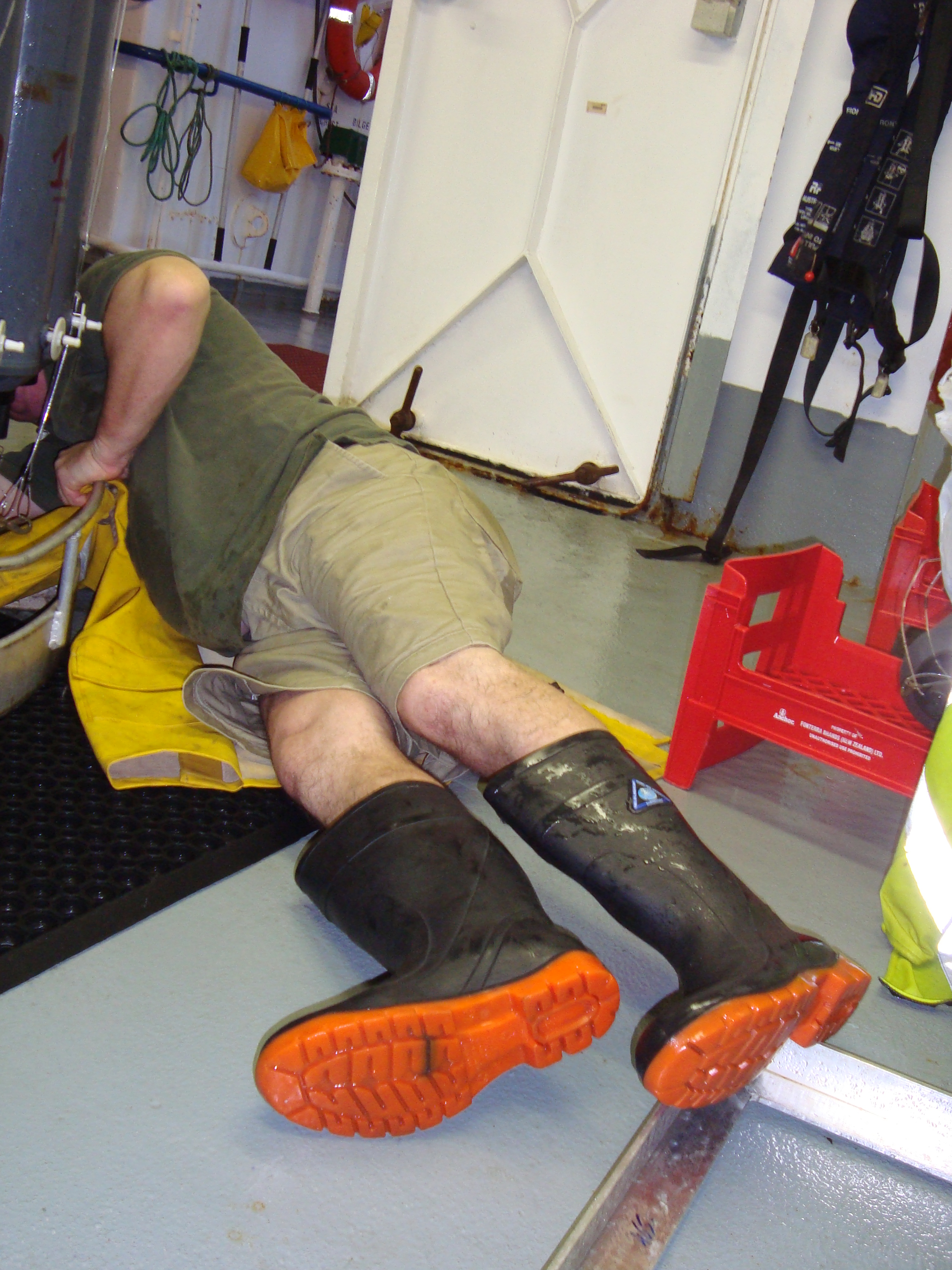 What is the most memorable moment or achievement you have had at Marine National Facility?

On the back deck of Southern Surveyor, at 50 degrees South, at sunset; it was so calm and the sea so glassy, that every albatross was perfectly reflected on the golden surface. When it got dark even the stars were clearly reflected. 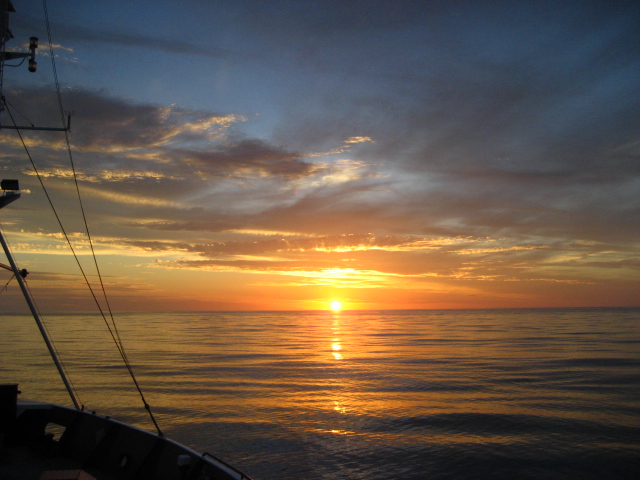 Who in the Marine National Facility, past or present, has inspired you and why?

Professor Richard Arculus who is a volcanologist from the Australian National University (ANU) has been a frequent user of the MNF vessels over the years, and he has also been part of in the MNF Steering Committee and the Scientific Advisory Committee. Richard is always really enthusiastic about his work. He is an amazing communicator and very generous with his time in explaining what they are doing and why it is important – when talking to different groups he can change gear seamlessly depending on his audience to make sure everyone understands. He is also a very knowledgeable rugby fan, which I’m a bit partial to. 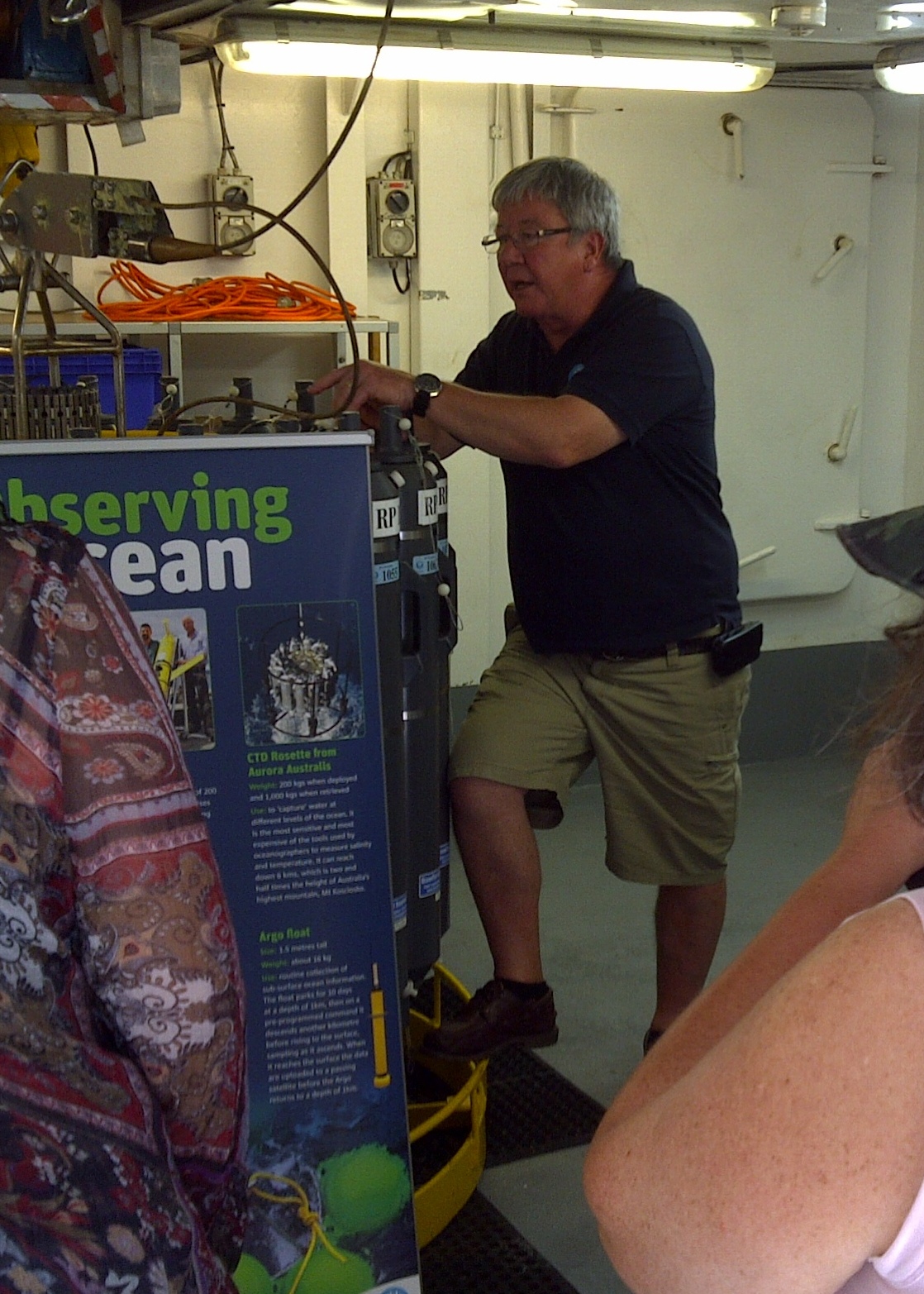 As a kid, what did you want to be when you grew up – are you doing it now?

A fisherman. And, as for doing it now, only on weekends, sometimes.

What do you like to do outside of work?

Fishing! I also like travelling, cooking and enjoy a good meal and I like to source fresh, local and seasonal produce. 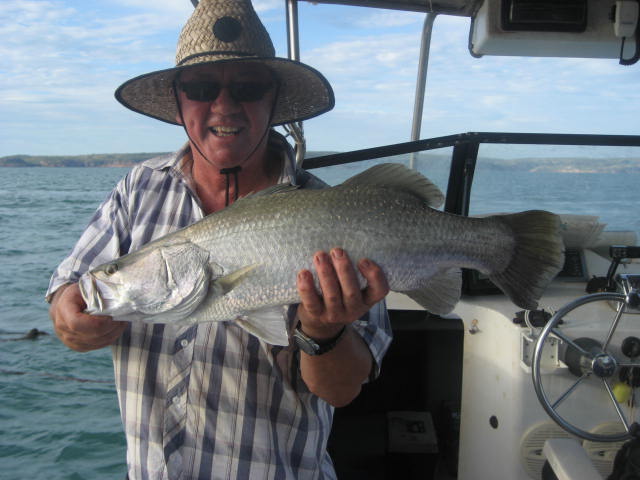 What do you like most about working at the Marine National Facility?

The people, the ships, the sea, the science and the variety of work I’m able to do.

What one word would you use to describe the Marine National Facility?

Previous post:
A bit of love from the sky above
Coming up next:
Deep Space Station 36 Construction Begins