We explore the science behind the recent toxic algae outbreak and the mass fish loss in the Murray Darling, and look at ways to manage it in the future. 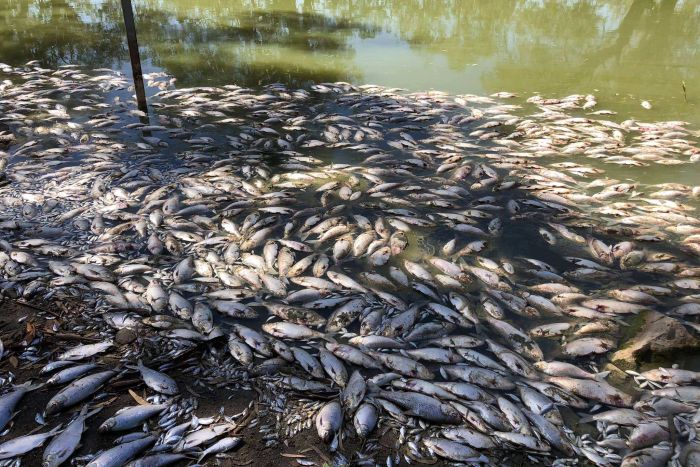 Have you seen the distressing videos and images of mass fish deaths in the news over the new year? In the past month, it has been estimated up to a million fish have died along a 40-kilometre stretch of the Darling River in far west New South Wales.

Blue-green algae has been identified as the primary cause and the dead fish have included native species such as bony bream, Murray cod, and golden and silver perch.

In addition to the distressing loss of fish, news articles have advised people not to swim or drink contaminated water in ‘red alert’ algae areas and farmers have been asked to find alternative water sources for livestock.

Hearing from an ecosystem expert

We sat down with our blue-green algae and freshwater ecosystem expert Dr Klaus Joehnk to discuss the science behind the recent toxic algae outbreak and the mass loss of fish. 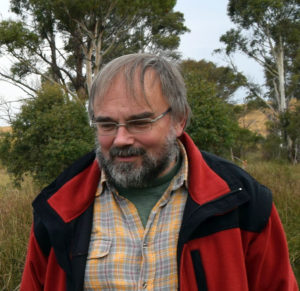 According to Klaus, the severe blue-green algae outbreak resulted from a combination of factors, including drought and heatwave conditions, and no water flow.

Why do we get blue-green algae outbreaks?

Every year in the summer months Australian waterways regularly experience the occurrence of blue-green algae (cyanobacteria) outbreaks. Warm, slow moving or stagnant water, high solar irradiance (direct sunlight or lack of clouds) plus plenty of nutrients are the perfect conditions for algae to grow. As these algae start dying there is a rapid decline in dissolved oxygen in the water due to decomposition to levels that can lead to fish deaths. Deaths can be extensive when fish cannot move to safe spots or artificially created refuges.

Why was the outbreak so severe in the Murray Darling Basin?

It is likely the fish kill was a combination of factors:

Unfortunately yes. High temperatures and dry conditions that come with heatwaves also mean an increase in water temperature and continued ideal conditions for blue-green algae. The decaying dead fish are also contributing to lower water quality and less oxygen in the water. 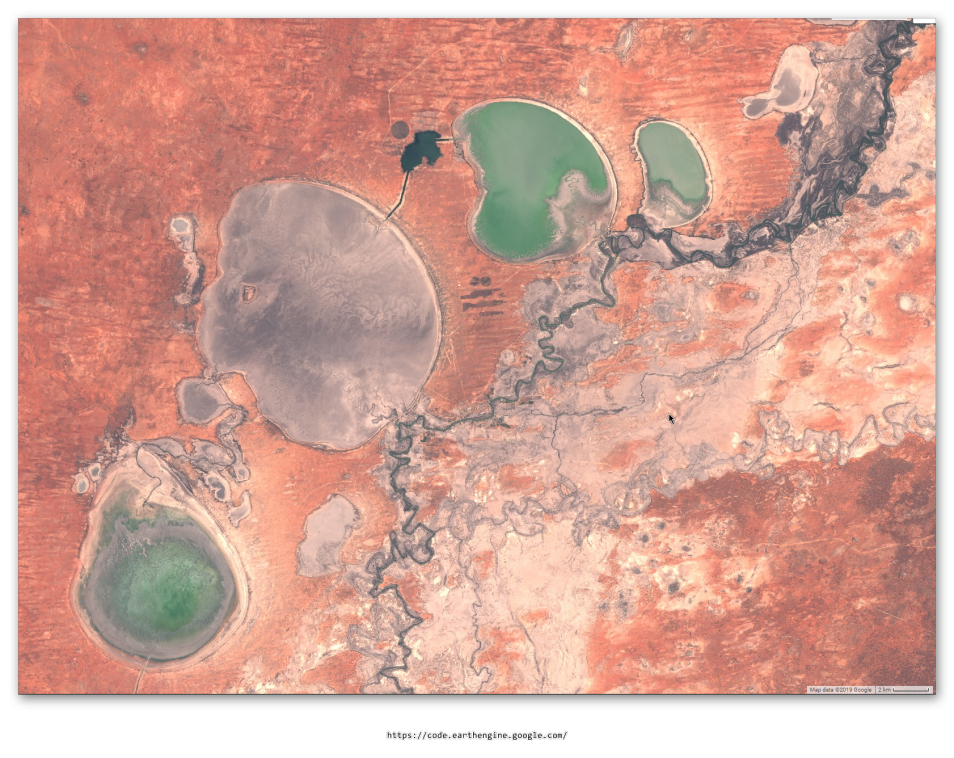 Menindee from above: a satellite image from the day before the disaster, 4th January 2019. Generated with Google Earth Engine using free Sentinel 2 satellite data.

What are the options for management and control of blue-green algae?

Our water scientists have a long-standing active program building up an understanding of the complex chain of events that leads to an algal bloom, and the aftermath of toxins released into the water.

Previous post:
Krill, whales and poo power
Coming up next:
Measuring the worth of rural properties