A supercomputer with byte

A supercomputer with byte 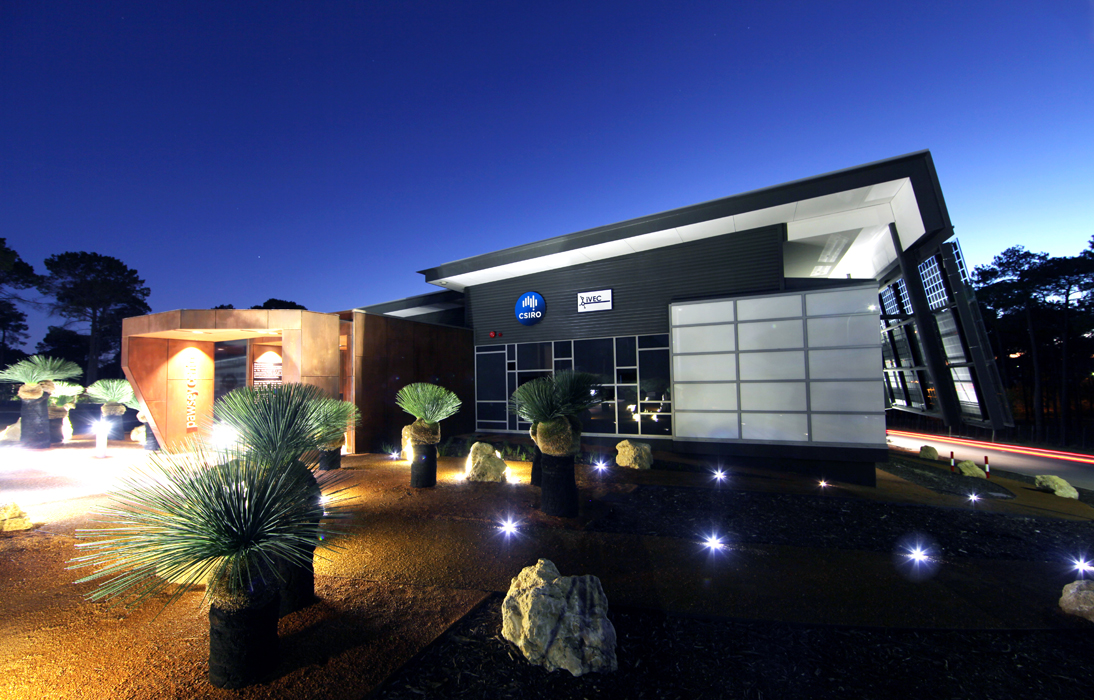 Supercomputing resources at iVEC’s Pawsey Centre will be available for data-intensive projects across the scientific spectrum, including radio astronomy, geosciences, biotechnology and nanotechnology.

In particular, a significant portion of the supercomputing power will be dedicated to processing radio-astronomy data from major facilities, such as our Australian SKA Pathfinder telescope.

ASKAP will need the processing power of the Pawsey Centre to crunch some serious data. When fully operational, about 250 terabytes per day will stream from the telescope, data which the supercomputer will need to process in more-or-less real time.

In 2009, our astronomers used the Australia Telescope Compact Array (ATCA) in Narrabri to create a picture of the galaxy Centaurus A. This galaxy is large — around 200 times the size of the full moon — and it took more than 1200 hours of data collection and 10,000 hours of computing to make the image.

With ASKAP and the Pawsey Centre, the image would take around ten minutes. 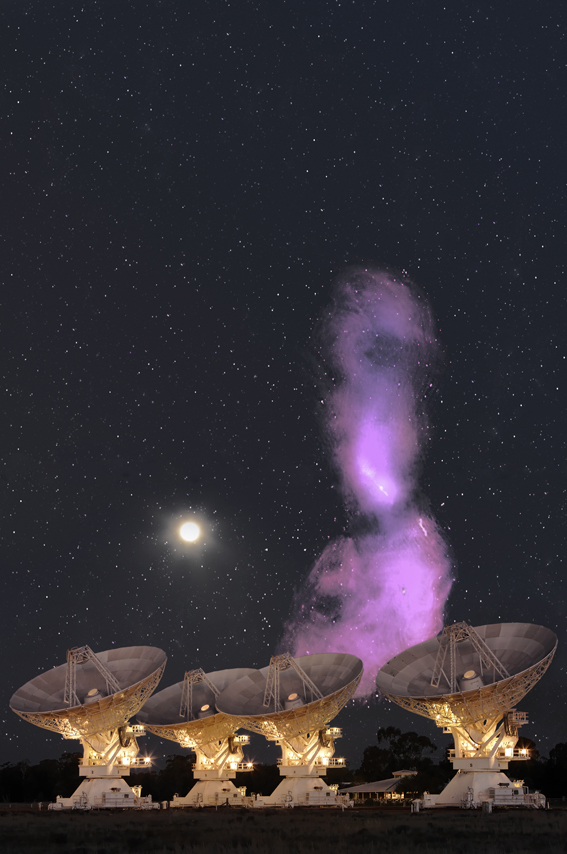 Some other interesting facts about the Pawsey Centre:

Note: CSIRO, as centre agent for iVEC, has led the development of the Pawsey Centre. It owns and maintains the building, which is constructed on CSIRO-owned land adjacent to the Australian Resources Research Centre facility. For more information about iVEC, visit http://www.ivec.org

Previous post:
The man on the medal: Joe Pawsey
Coming up next:
The changing interiors of Investigator!