Our trial to reduce numbers of an invasive, disease-spreading mosquito in northern Queensland has been successful. 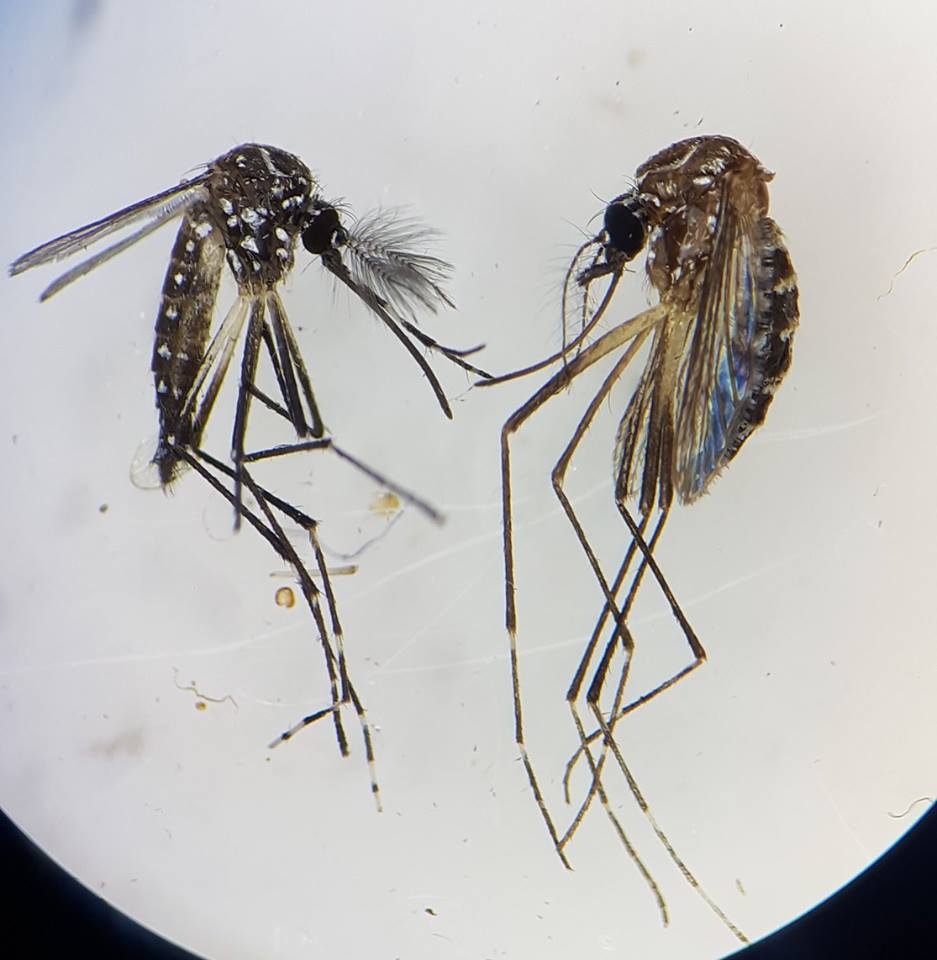 How comfortable are you around mosquitoes? Does the sound of a mosquito buzzing send you searching for a swatter?

It’s probably safe to say our scientists and field team on the Debug Innisfail project are pretty comfortable working with the little buzzers now, after rearing, sex-sorting and releasing millions of non-biting male Aedes aegypti mosquitoes in northern Queensland.

It was all part of an effort to trial whether specialised technology could reduce populations of the Aedes aegypti, an invasive mosquito capable of spreading diseases like dengue, Zika and chikungunya – it’s one of the world’s most dangerous pests.

While final results are still being analysed, we’re chuffed to tell you the initial results show the population of the Aedes aegypti mosquito dropped by more than 80 per cent in just over three months.

A match made in the lab: local females swiping right for sterilised males

From November 2017 to June this year, non-biting male mosquitoes infected with natural bacterium Wolbachia were released in trial zones along the Cassowary Coast. The Wolbachia made the males incompatible with the local females, so when they mated the Wolbachia passed to the females, resulting in eggs that would never hatch.

This technique of sterilising male mosquitoes – known as the Sterile Insect Technique – has been around since the 1950s, but the challenging part has been rearing and sorting the males from the females, then finding ways to release the huge numbers needed to influence the population.

This project was a joint effort between us, Verily and James Cook University. Verily developed the sex-sorting and release technology as part of their global Debug project on mosquito suppression methods.

As the Aedes aegypti is not native to Australia, we don’t expect its removal to have an impact on the natural environment. 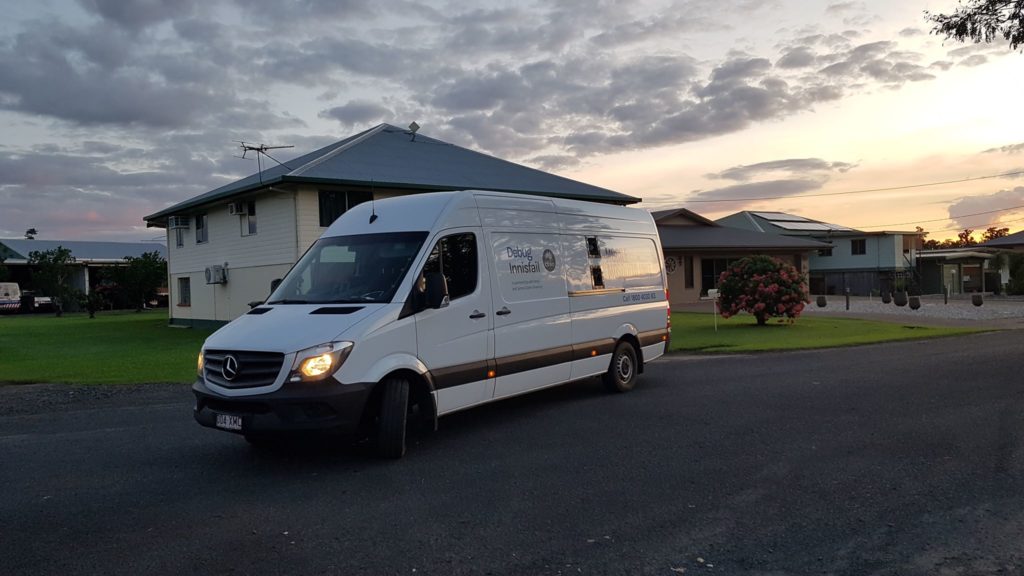 A team effort for a global issue

It wasn’t only our team dealing with mosquitoes – this project was a real team effort. Members of the local Innisfail community soon learned to recognise the Debug van on its regular mozzie-releasing rounds on the streets of South Johnstone, Goondi Bend and Mourilyan.

Willing locals hosted mosquito traps at their houses and businesses in trial zones and control zones, which our field team regularly checked to monitor mosquito populations as the study progressed. Community representatives joined our regular Project Advisory Group meetings to give us insights into how the community was feeling about the project, give our team an opportunity to answer questions, and learn how we could best keep locals informed on our work.

The team is very grateful for the support of the local community – with your help, science has taken a successful step towards a solution that could one day be used to remove the threat of mosquito-borne disease, not only in Australia but in affected countries throughout the world.

Find out more about our research of disease-carrying insects.

Previous post:
We need a bank of DNA from dirt and water to protect Australia’s environment
Coming up next:
Happiness helps football players do better, and it could help economies too