Dr Ben Porebski is an Aussie making his mark on the scientific world thanks, in part, to his experience with our Undergraduate Research Opportunity Program.

Ben Porebski is a scientist at the renowned Medical Research Council’s Laboratory of Molecular Biology. Based in Cambridge in the UK, the lab is home to 12 Nobel prizes and counting.

He specialises in developing technologies for high throughput drug discovery – akin to finding a needle in a haystack. He hopes to commercialise his research one day and add to the growing therapeutics industry.

But to get to this point in his career, Ben has taken a road slightly less travelled. He admits he wasn’t particularly interested in school. So he went to university to study science via a stint in the army. While at university, he had a major realisation.

“In the second year, I got into a research lab and I absolutely loved it. So, I had to find a way to keep doing this. I really, really enjoyed research,” he said.

Keen to take on extracurricular opportunities, Ben heard about our Undergraduate Research Opportunity Program, or as we call it: UROP. It facilitates paid placements for Victoria-based undergraduate students to work on real-life, biomedical research projects.

Students are supervised by a scientist and become part of the research team. They gain real-world experience to complement their studies and enhance their skills.

“Because of the UROP program, I was able to not have to work for the military. I could spend more time doing research. And it really did give me that sort of exposure I may not have been able to get without it.”

Not a one-size-fits-all program

While most UROP projects are lab-based, students can combine this with other disciplines.

Having a long-time interest in computers, Ben said the ability to participate in a ‘mixed’ placement – encompassing the competitive fields of biomedical and computer sciences – had its benefits.

“I thought by pivoting across different disciplines, I’ll have a bit of an advantage. The UROP program helped with that. To see the value of doing the mixed computational and wet lab science.”

Ben did his placement with Monash University’s Biochemistry and Molecular Biology Department. There he worked on computer simulations of how proteins move. While on the wet lab side of his placement, he worked on a project to engineer proteins to be more stable at high temperatures and in harsh chemical conditions.

Like all UROP placements, Ben worked in the lab during semester breaks. Placements run for at least a six month stretch. Ben’s, for example, ran for around a year and a half in total.

Following his undergraduate studies, Ben completed his Doctorate at Monash University. His PhD stemmed from some of the work he did during his UROP placement. His UROP supervisor even became his PhD supervisor. He then headed to the UK for his Post Doctorate Fellowship at what is now his current workplace.

Ben’s time with UROP was an important experience in his career path. He maintains that genuine work experience in a real-world setting has significant benefits for undergraduates. This is particularly the case for improving their employability.

“If I were looking to hire a science degree graduate, I would prefer that they had real work experience. Something like a UROP placement would set them apart from other applicants,” he said.

UROP is currently accepting applications from students and supervisors for the second intake of 2022. Applications open Monday 25 July and close Friday 12 August.

Most research positions are lab-based. But the program also offers research projects in computational science, engineering and mathematics, among others.

Since UROP began in 2004, its seen over 700 placements with over 50 organisations in Victoria. The program is delivered by CSIRO with funding from our partner, CSL.

Find out more about UROP and apply

END_OF_DOCUMENT_TOKEN_TO_BE_REPLACED 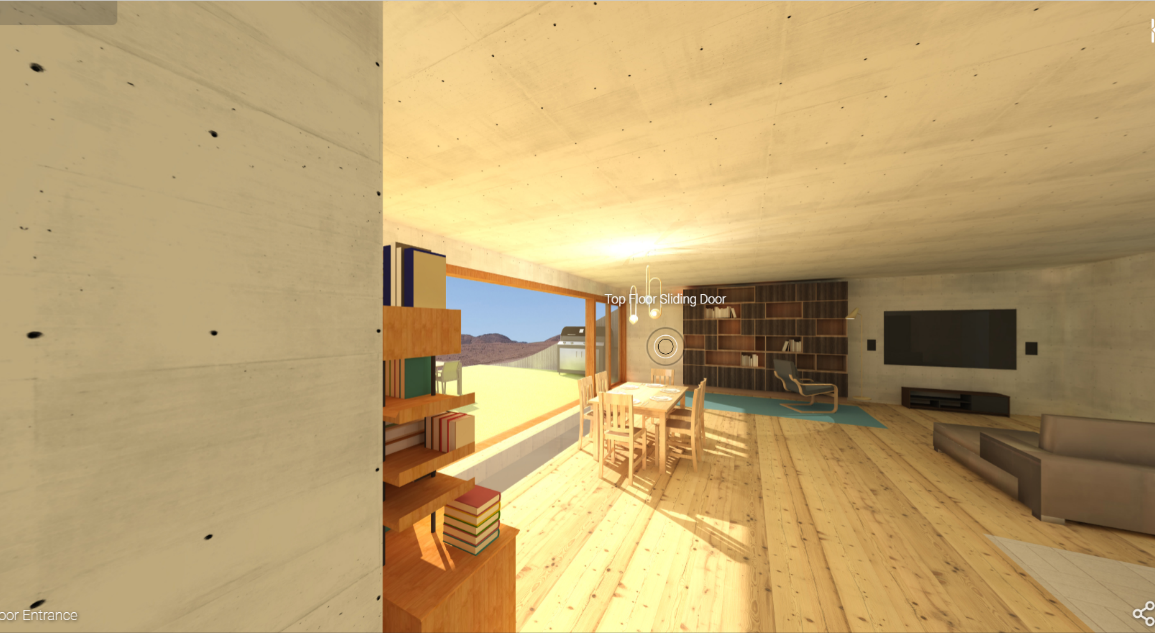