CSIRO twist in the history of Twisties

CSIRO twist in the history of Twisties

Did CSIRO really help invent Twisties? It might sound unlikely, but surely if we invented Wi-Fi we could have had a hand in this favourite Aussie classic. 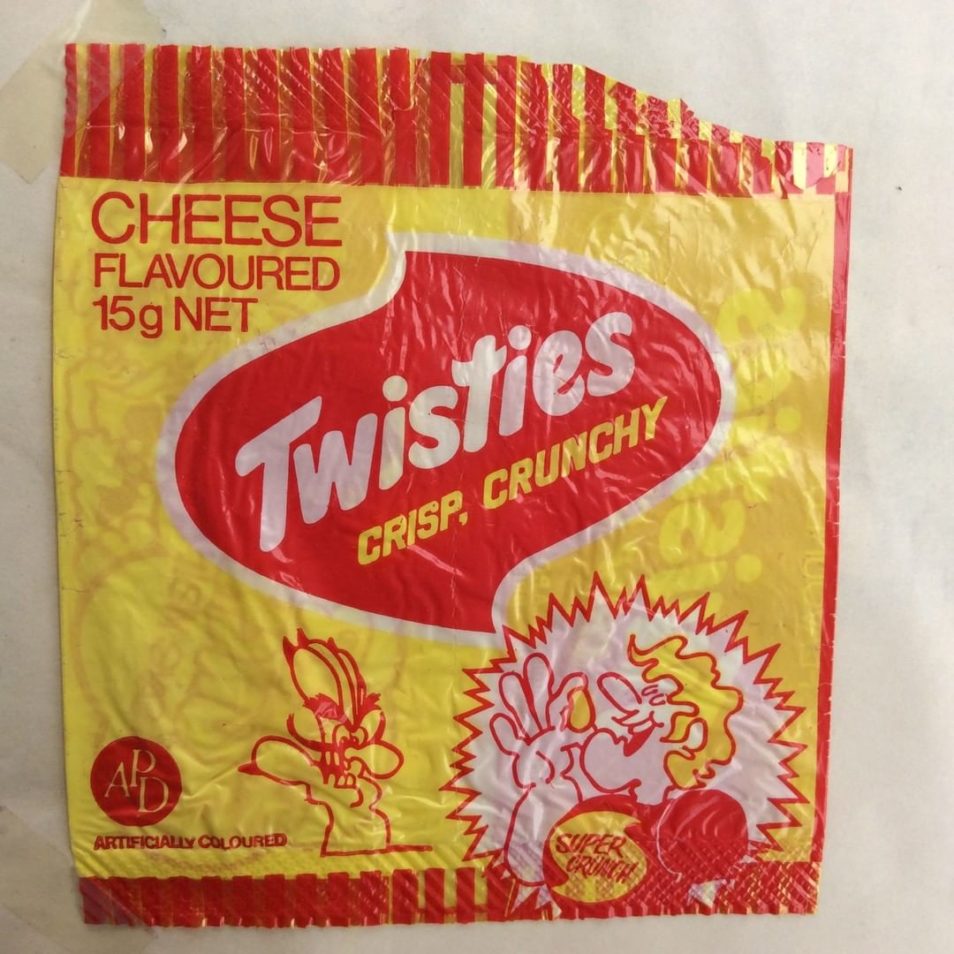 Twisties: They don’t make ’em like they used to.

In October 2017 we heard whispers in the CSIRO hallways. Did CSIRO really help invent Twisties?

It sounds left field, but surely if we invented Wi-Fi we could have had a hand in this favourite Aussie classic? It was possible.

Various online sources indicated a connection, but there were no direct references that could provide us with a solid verification.

The invention of Twisties came about in 1951, by the brains of Australian immigrant Mr Isador Magid (1913-2004). Upon migrating to Australia Mr Magid began his first venture into the food industry, in the popcorn business. With the popcorn business proving not as profitable as predicted, he soon turned toward another endeavour – Twisties!

Initial searches of our archival records found no evidence of a connection. Rob Birtles, Records Advisor from our Archives team, decided to go directly to the source.

He searched for a Magid family relation and came across the contact details for Mr Magid’s granddaughter. She had recently taken care of her grandfather’s records and was able to provide some quotes from a written transcript. The transcript covered an interview Mr Magid conducted with Eliyahu Honig in Melbourne, September 1996.

“Mr Magrid: I remember we knew what machinery was in need in America for making Twisties and we brought the machinery in here and paid a lot of money for it. You have to have a special grinding and special, different process altogether. It’s a complicated and different process and we started and it ruddy-well didn’t work. It just did not work. We got onto the – not CSIRO, yes?

Mr Magid: And we got their people and they said there was something you don’t know about. And so, we wrote to the factory that sold us the machinery and at our expense we brought over their engineer here. With him, as well as the experts at the CSIRO, we learnt we require entirely different grinding and moisture. And many other technical things came into it to know how to make a product we wanted.” 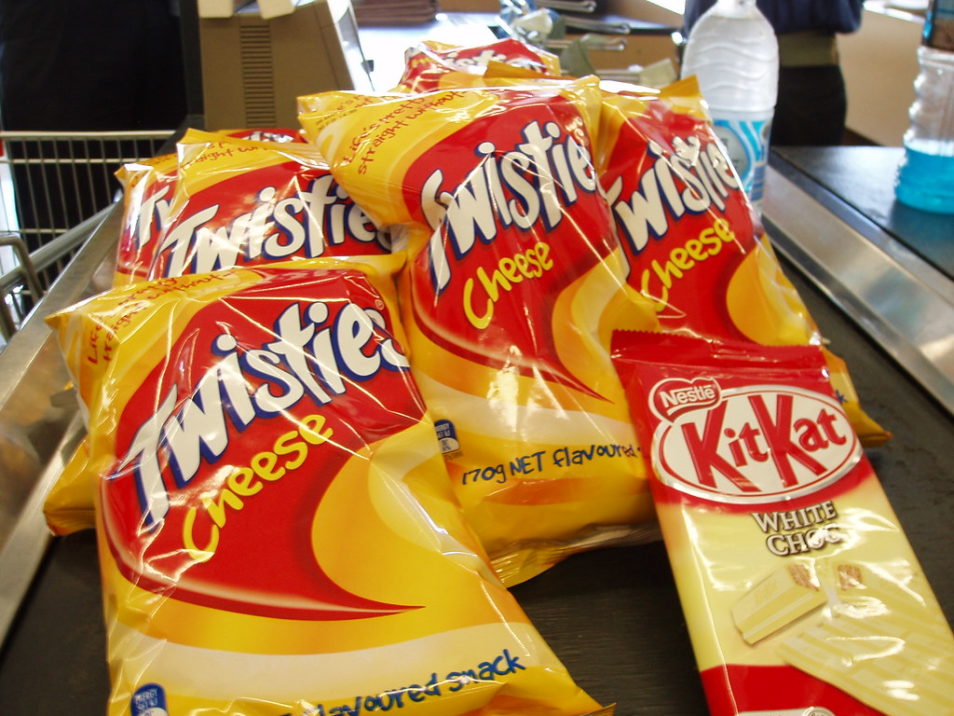 The real question is Chicken or Cheese? ‘Cheese Twisties’ by amandabhslater CC BY-SA 2.0.

And so the case of the cheesy mystery was cracked. Our connection, like cheese powder on a Twistie, was solidified. We were able to confirm from the words of the inventor Mr Magid himself that we had an involvement in the invention of Twisties.

Based on our organisational structure at the time it is assumed it was the staff from our Section of Dairy Research that were involved in providing advice to Mr Magid. Despite the popularity of the product, Mr Magid decided to sell the machine to Monty Lea (from Darrell Lea) in 1955. The machine sold for £12,000 and was later sold to Smith’s Snackfood Company.

Mr Magid went on to become a wealthy Melbourne entrepreneur and philanthropist. Sadly he passed away in 2004, leaving behind a legacy that won’t soon be forgotten.