Meet Tony Murphy, one of our chief research scientists and recent winner of the international Plasma Innovation Prize.

Plasma. It’s not just in your blood. In fact, you’d be surprised how many uses it has. So, who better to tell us all about it than Dr Tony Murphy?

Tony has been researching thermal plasmas and their uses for more than 32 years. And he’s the recent winner of the international Plasma Innovation Prize.

What is a thermal plasma?

Plasma is one of the four fundamental states of matter. You probably know solid, liquid and gas but the fourth state is plasma.

There are many types of plasma. More than 99.9 per cent of the Universe is plasma. The stars (including the Sun) and the interstellar medium are plasmas. Astronomers have even captured plasma spurting from a supermassive black hole.

Thermal plasmas are high-temperature ionised gases in which both the electrons and heavy species (molecules, atoms and ions) are at high temperature, typically 10,000 to 30,000 degrees Celsius.

Some examples of plasma in nature include lightning and polar aurorae (like the northern lights).

Arc welding is a common application of thermal plasmas.

How can we use thermal plasma?

Another example you’re probably aware of is in welding. Welders use an arc plasma, which appears as a very bright light, to melt pieces of metal to bond them together.

We can use thermal plasma in the destruction of hazardous chemicals in waste treatment. This is where the high temperature of the plasma melts and vaporises waste materials. The hazardous substances convert to safe gases or a glassy material.

An example is the PLASCON process, now called PyroPlas®, which we helped develop in the 1990s. It’s used to treat hazardous gases and liquids, including ozone-depleting substances such as chlorofluorocarbons (CFCs) and greenhouse gases. 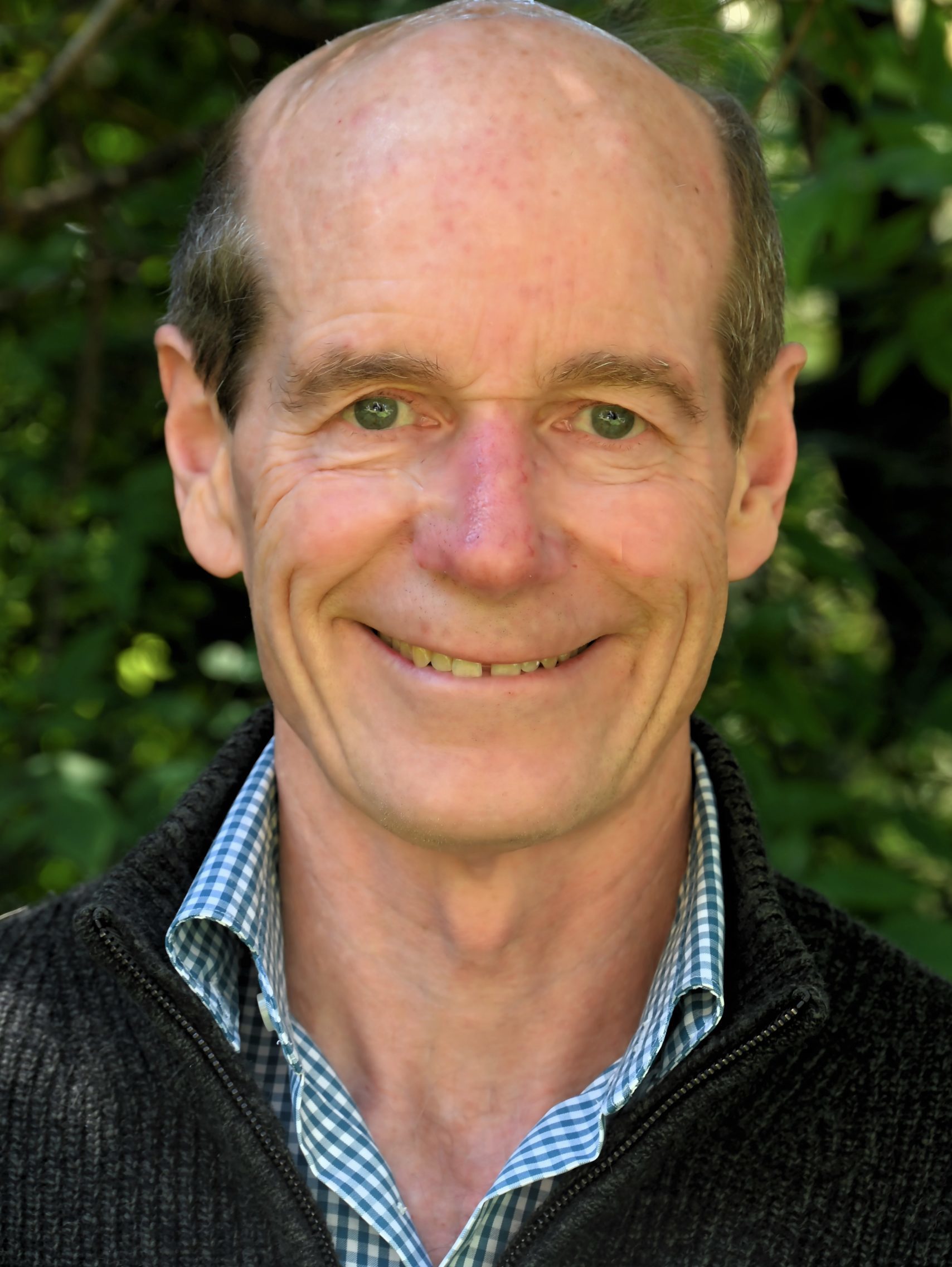 Tony has been working with us for over 32 years. Prior to joining us, he was a postdoctoral researcher at the Max Planck Institute for Plasma Physics in Munich, Germany.

He began researching thermal plasmas for industrial applications. He wanted to understand their basic properties such as temperature and heat flux and to see how they could be used in new ways. In particular, he was researching the destruction of ozone-depleting substances such as CFCs.

In addition to thermal plasmas, Tony has used low-temperature plasmas for applications including ammonia production, ozone production and speeding up seed growth.

Companies and research groups all over the world use Tony’s plasma data sets. They use them in computational models of plasma processes, including arc welding, plasma cutting, circuit breakers, arc lamps and plasma waste treatment. Without accurate data, it is not possible to model a plasma process. These computational models help researchers and companies understand, develop and optimise their processes.

Tony has published 300 papers in scientific journals and has received 10,000 citations. Just recently, the Division of Plasma Physics of the Association of Asia-Pacific Physical Societies (AAPPS–DPP) awarded Tony the Plasma Innovation Prize. We can’t think of anyone more deserving. 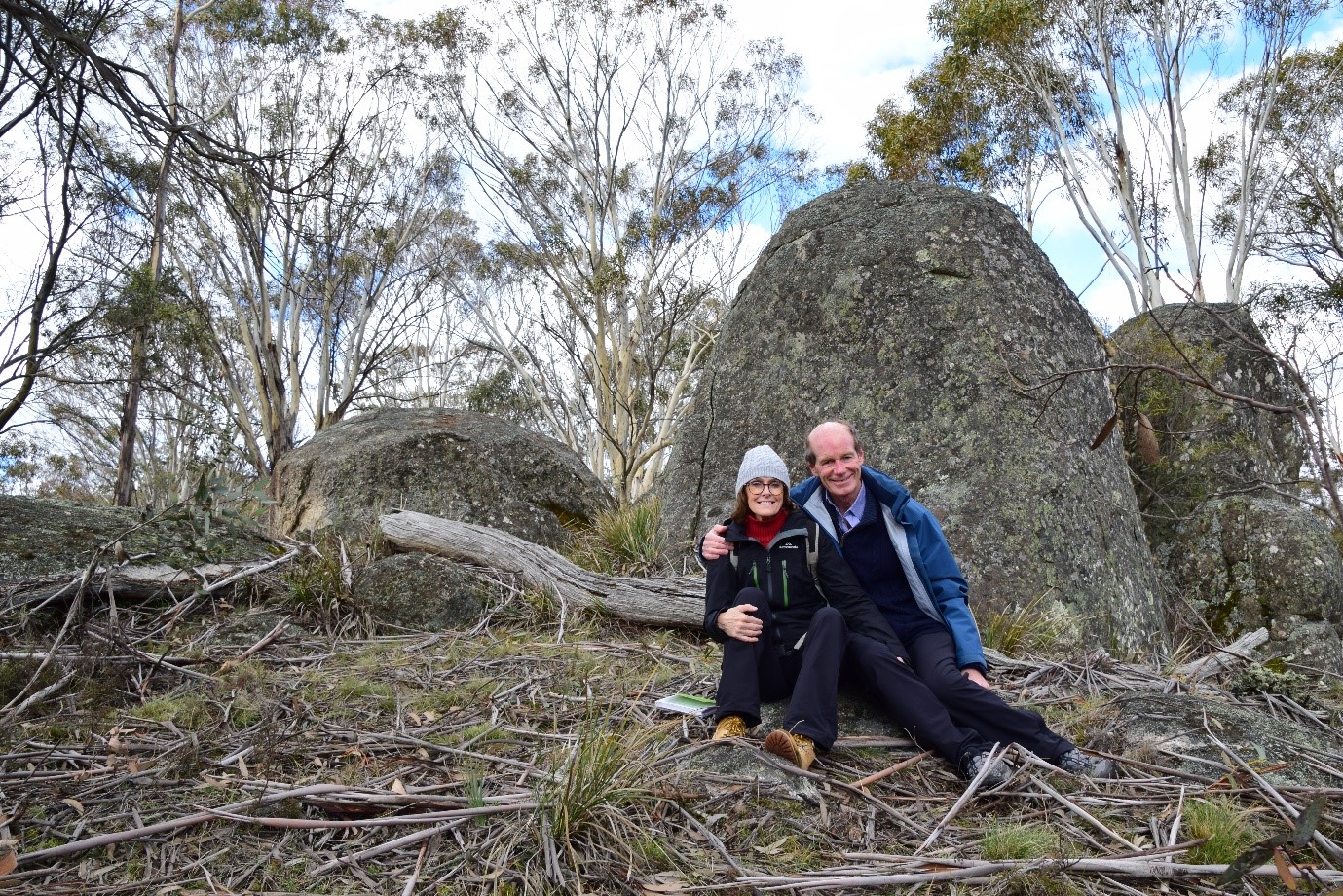 Meet some more of our researchers

Previous post:
Science teacher celebrated after half a century in education
Coming up next:
Spotify playlist: Music you can be free to