Spider wasps are pollinators of beautiful native plants. They’re also body snatchers that parasitise spiders as hosts for their offspring. 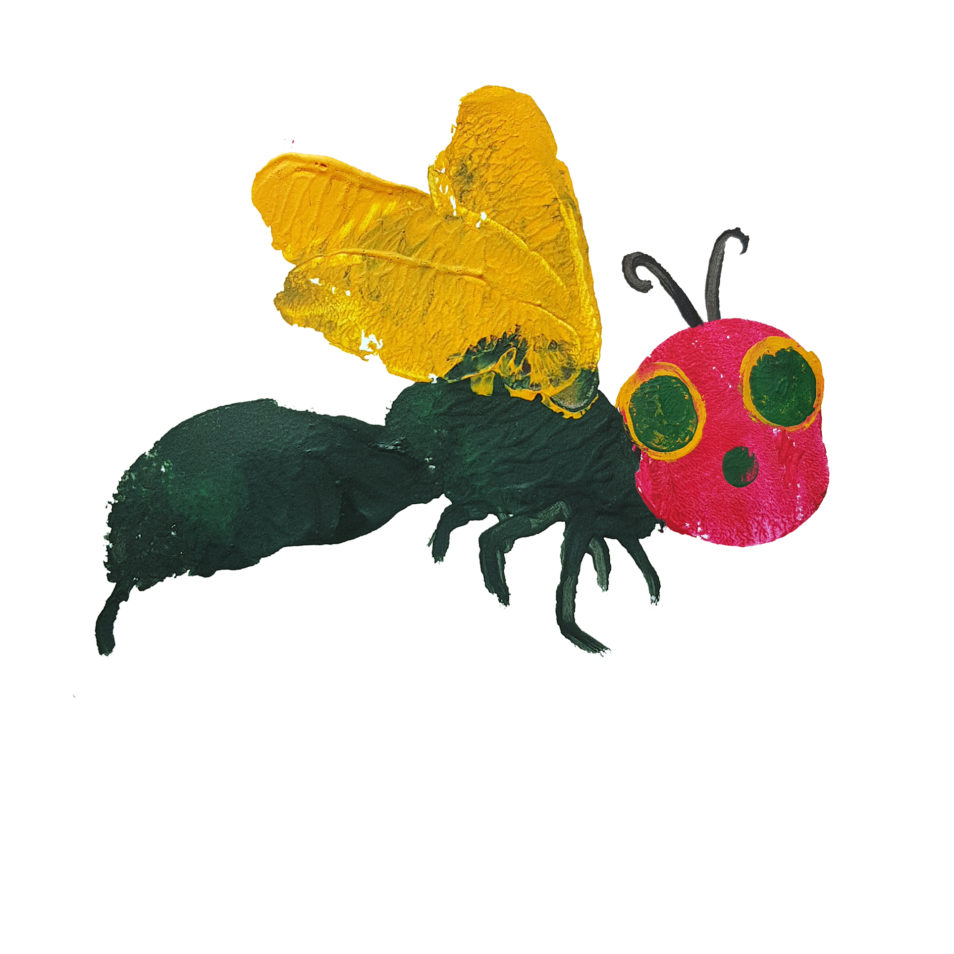 Inside a burrow, a little egg lies in the paralysed body of a spider.

One Halloween – pop! Out of the egg comes a tiny and very hungry spider wasp larva. There’s no need to look for some food. It eats the spider alive from the inside out, pupates and turns into a beautiful spider wasp.

She prepares a burrow, stings a spider, drags it inside, lays a single egg in its paralysed body and flies away to meet another spider.

This horrifying scenario involves a complex cocktail of venom compounds that nature invented around 40 million years ago. Spider wasp fossils and insect family trees have helped put a date on this. Now, we’re using this ancient invention to help solve modern problems.

The spider wasp; a sunny side to dark tale

Spider wasps range in size from around 5 to 60 mm. Their sting is painful to humans, and that can last several days, but they are not dangerous. No, you won’t wake up in a burrow.

Spiders wasps are important in ecosystems. They keep spiders under control and pollinate plants as they feed on nectar and pollen. Some spider wasp species are obligate pollinators of native flowering plants. Meaning the plant is unable to produce seed without its spider wasp partner. 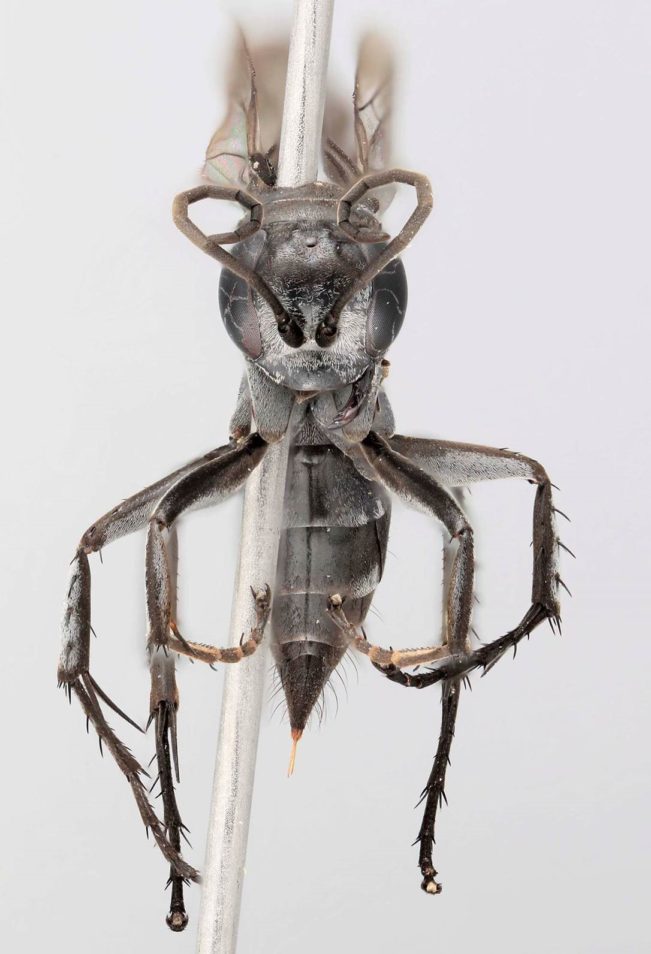 Pictured is a female Ctenostegus sp. from Lord Howe Island. This was collected during the Australian Geographic expedition in 2017 by CSIRO staff and volunteers.

Eye of newt, and toe of frog, begin the three witches in Shakespeare’s Macbeth as they stir up a charm of powerful trouble.

This scene is not far from the powerful charms we’re stirring up from tail of wasp. Spider wasp venom compounds act on receptors in the nervous system. Their venom is a complex cocktail of potential new therapies for Alzheimer’s, epilepsy, bacterial infections and more.

We’re collecting live specimens of wasps from across Australia and milking their venom. We do this by getting the wasps to sting a tiny jar covered with plastic film. We’re partnering with venom researchers at the University of Queensland to characterise the hundreds of compounds it contains. 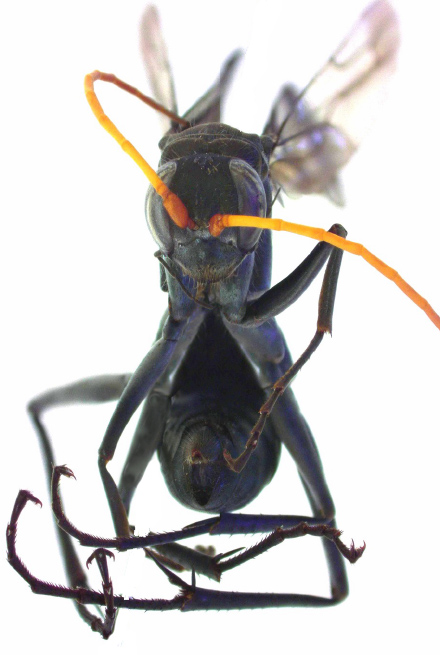 A female Cryptocheilus sp., collected in Canberra. This genus paralyses large spiders, such as huntsman.

There are around 500 Australian spider wasp species. And we’re still counting. Only 260 have been scientifically named so far. Among the 12 million specimens in our Australian National Insect Collection are 140 undescribed species of spider wasps.

Our taxonomists are naming these undescribed species, figuring out how they are related, and selecting representative species from across the family tree. Those are the ones they’ll chase across the country for their “milk”.

Spooky, spidey, creepy and crawly: our insect collection has it all!

Previous post:
Breaking the mold on STEM in schools
Coming up next:
Sun and dusted! Highlights from the World Solar Challenge