Tasmania’s not so sweet invader: the sugar glider

Tasmania’s not so sweet invader: the sugar glider

Australia's natural history collections have answered the question of whether sugar gliders are a native species to Tasmania, where they prey on the critically endangered swift parrot. 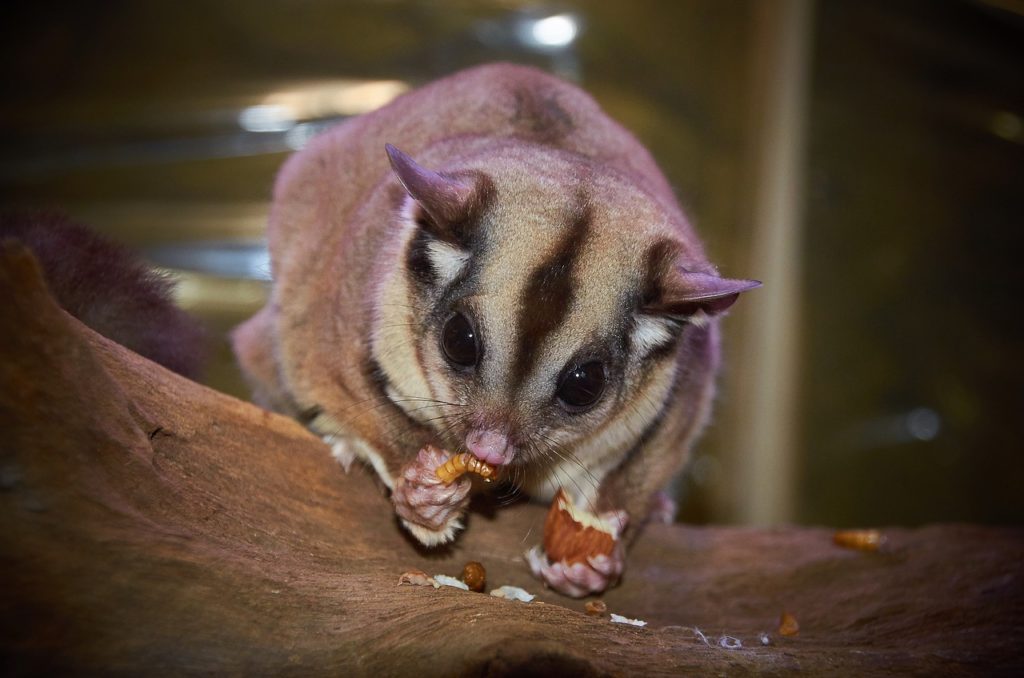 The flowering blue gums of Tasmania shelter two beloved Australian species: the sugar glider, a marsupial renowned for gliding between trees on outstretched limbs, and the swift parrot, a migratory bird that nests in Tasmania over summer.

In this idyllic setting a horrifying scene plays out by night: a sugar glider disappears into a tree hollow, a puff of feathers appears. You’ve just witnessed the loss of a nest of the critically endangered swift parrot.

When one beloved native animal threatens another it creates a dilemma for conservationists.

Swift parrots are a migratory species related to lorikeets. They fly in from mainland Australia to breed in Tasmania during the warmer months, feeding on the nectar of Tasmania’s blue gums. One of the tricky parts about conserving swift parrots is that they don’t go to the same place every time, because individual blue gums don’t flower every year.

On the mainland, swift parrots face a set of threats common to many native species, including habitat loss. During their summer migration to Tasmania, they face sugar gliders eating not only their eggs and nestlings, but also the adult parrots.

“We began to wonder, are sugar gliders supposed to be in Tasmania? Are they a native species there?” she says.

To answer this questions, a team of researchers set out to answer the question of whether sugar gliders were introduced recently to Tasmania or if they’ve been there all along. 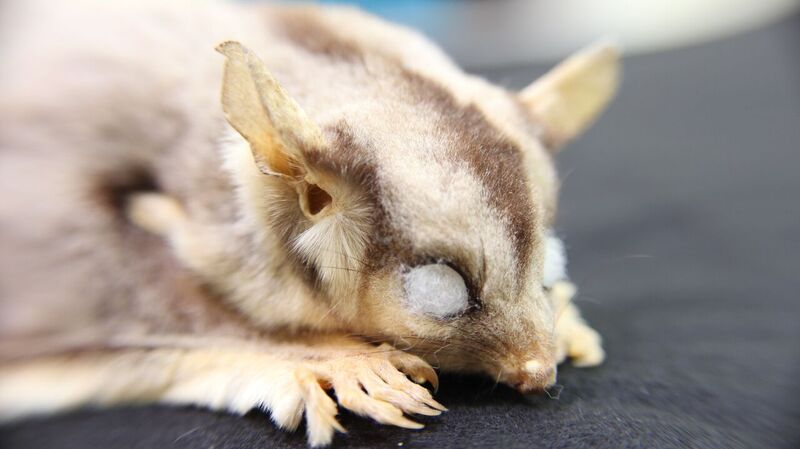 Specimens from Australia’s natural history collections, including the Australian National Wildlife Collection in Canberra, have shown that sugar gliders are not native to Tasmania.

“Together, the molecular and historical data show that sugar gliders have only been in Tasmania approximately 150 years, not the many thousands of years we would expect if they were a native species. This means that sugar gliders are a recent introduction, after European settlement,” Dr Holleley says.

“This research clears up the questions of the provenance of gliders. It frees up conservation managers to make evidence based decisions about how to manage sugar gliders in Tasmania,” she says.

Discovering whether sugar gliders are native to Tasmania or a recent introduction would not have been possible without Australia’s natural history collections like our Australian National Wildlife Collection. The specimens in our collections provide a record of Australia’s biodiversity over time. Thanks to new advances in genomics, and our ability to extract DNA from even very old specimens, collections can play an important part in resolving conservation issues.

The paper ‘When is a native species invasive? Incursion of a novel predatory marsupial detected using molecular and historical data’ was published in the journal Diversity and Distributions with authors from University of Canberra, Australian National University, Tasmanian Museum and Art Gallery, University of Queensland and CSIRO.

Previous post:
The unexpected intersection between art and science
Coming up next:
Great expeditions – cleaning up Antarctica