Spotlight on 2020: our science champions

Spotlight on 2020: our science champions

A number of our scientists received recognition for their work this year. We're shining the spotlight on some of our science champions!

We love celebrating our people. In addition to our CSIRO Award winners, many of our scientists have received wider recognition for their work. We’re shining the spotlight on a few of our science champions in 2020.

Our climate scientist, Dr Jess Melbourne-Thomas, was named Tasmanian Australian of the Year.

Jess is a pioneer in science and a champion for women in STEM. Her focus is to understand and predict the effects of climate change on marine ecosystems. And she wants to connect the science with policy for better decision-making.

Her win put the things she stands for – women in science, marine ecosystems and climate change research – in the spotlight. Find out more about Jess and what her job looks like day-to-day. 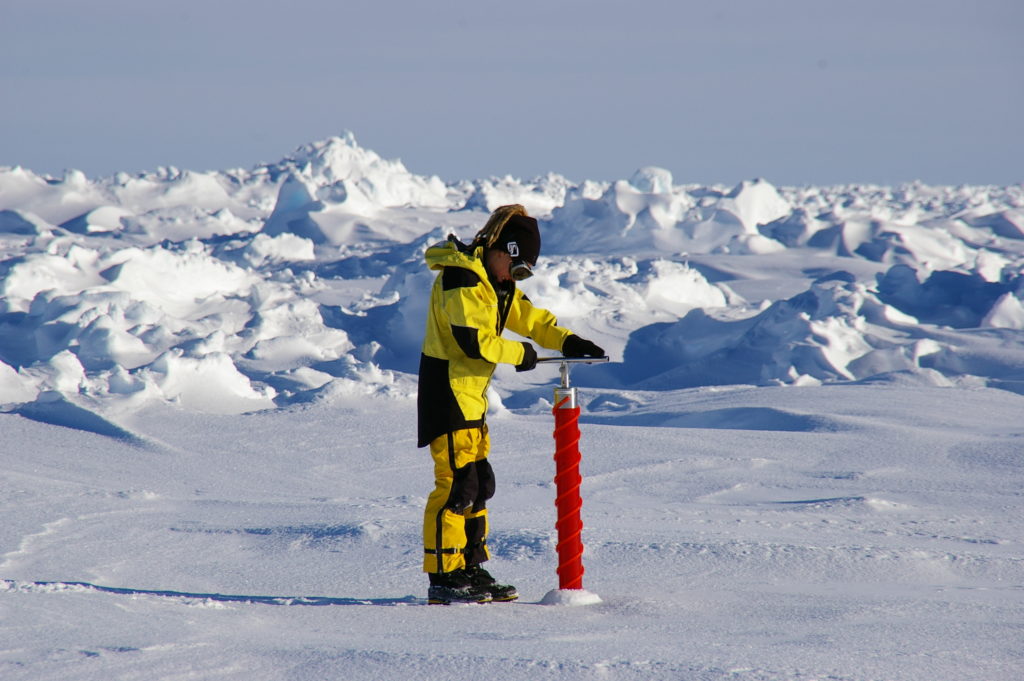 The Australia Day honours recognises Australians who have excelled in their fields. Two of our people took home an Order of Australia medal and one received the Public Service Medal in 2020.

CSIRO Fellow and ecologist, Dr Brian Walker, received an Order of Australia for his service to science, notably in ecosystem ecology and research. Watch him talk about how nature can teach us about resilience and the importance of adapting on The Drum.

Our Board member and molecular biology scientist, Dr Peter Riddles, received an Order of Australia for his significant service to science, biotechnology and innovation.

Our materials scientist, Dr Matthew Hill, received a Public Service Medal for his work in materials development. He is an expert in nanomaterials (really small chemical substances). For example, his nanomaterials work protects Australian soldiers.

Find out more about the three recipients.

A leading voice in her field

Our astrophysicist, Dr Sarah Pearce, is an astronomer and renowned expert in space science. She has played a leading role in our involvement in the international Square Kilometre Array project to build the world’s largest radio telescope. 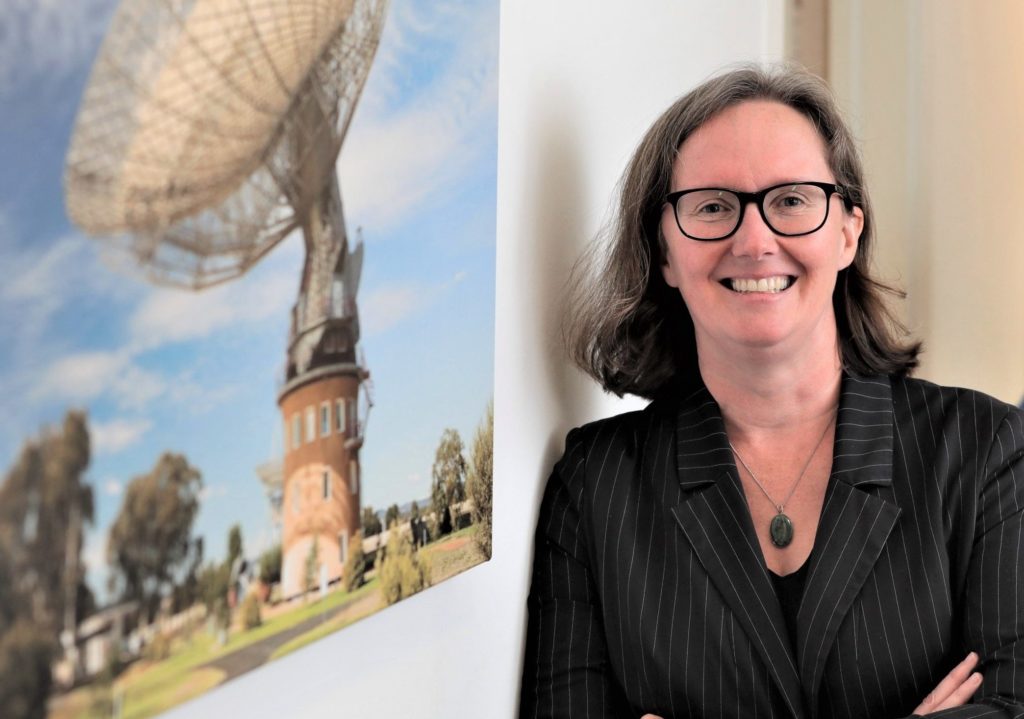 Sarah Pearce is a space science and women in STEM superstar.

Dr Marzi Barghamadi received the L’Oreal-UNESCO For Women in Science 2020 Fellowship for her lithium battery research.

Fellows elected by their peers

In May, three of our scientists became Fellows to the Australian Academy of Science. They were all elected by their peers.

Our climatologist, Dr Wenju Cai, is a world authority on climate variability, ocean dynamics, and ocean-atmosphere interactions. His work has led to major improvements in climate simulations and climate projections.

Our ecotoxicologist, Dr Jenny Stauber, is an international leader in ecotoxicology which is the study of metal contaminants in aquatic environments. She developed a range of assessment protocols including the national water and sediment quality guidelines for environmental regulation in Australasia.

And our Chief Scientist, Dr Cathy Foley, also became a Fellow. Her scientific achievements are huge but her dedication to the STEM community is even bigger. Cathy has been appointed Australia’s next Chief Scientist.

Congratulations to all our amazing people!

Do you subscribe to our blog? Get the latest on our science and people

Previous post:
Your Fungi Friday highlights for 2020
Coming up next:
Shining the light on marine ‘bright spots’ to restore coastal ecosystems