The International Union for Conservation of Nature (IUCN) Red List of Threatened Species has added 23 threatened orchids from Australia.

The IUCN Red List records the conservation status of animals, plants and fungi from around the world. Their ratings range from extinct to least concern. Of the nearly 150,000 species on the list, around 25 per cent are threatened with extinction. However, there are still gaps between species listed as threatened at the national level and those on the IUCN Red List.

The project to transpose orchid species listed as threatened in Australia onto the IUCN Red List was led by Dr Heidi Zimmer, a botanist at the Centre for Australian National Biodiversity Research (CANBR) and the Red List Coordinator for Australasian orchids within the IUCN Orchid Specialist Group.

“The addition of these 23 species brings the total number of threatened Australian orchids on the IUCN Red List to 51,” Heidi said.

“Their inclusion on the Red List helps raise awareness of Australia’s orchid flora and opens up international funding opportunities for people working to conserve these orchids,” she said. 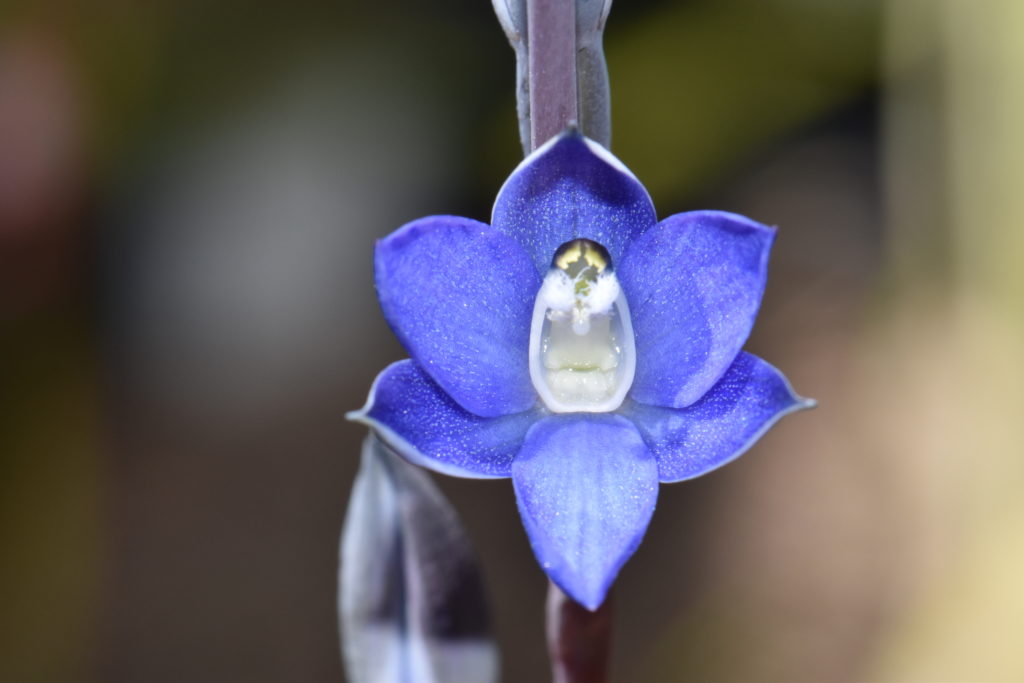 Australia has approximately 1600 orchid species. Around 90% are endemic, meaning they only occur in Australia.

“Orchids form specialised relationships with fungi and pollinators. Fungi are essential to them, providing nutrients that enable their tiny, dust-like seeds to germinate and grow,” Heidi said.

“The incredible diversity in orchid flowers is driven by their adaptation to specific pollinators, which can be flies, moths, bees, wasps, ants, beetles or birds,” she said.

Heidi works at the Australian National Herbarium, which is part of CANBR. Orchid experts at the herbarium have described, classified and named hundreds of Australia’s orchid species.

“This work in defining species provides the foundation for their conservation,” she said.

The orchid species added to the IUCN Red List are: 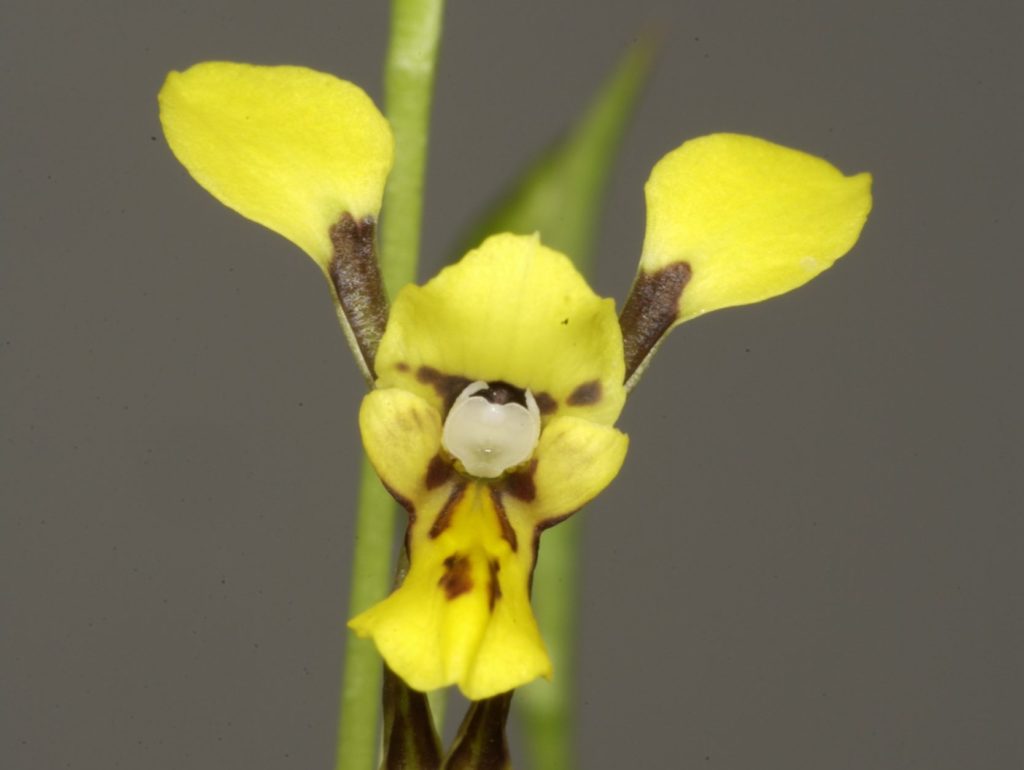 The addition of 23 Australian species to the IUCN Red List was announced at COP15.

Read about how we’re digitising our herbarium collections

Previous post:
These are Aus4Innovation’s top five achievements in 2022
Coming up next:
Happy holly days! Meet our 12 species of Christmas