New technology is allowing our farmers to grow even more prawns, and reduce the need to import prawns to meet consumer demand. 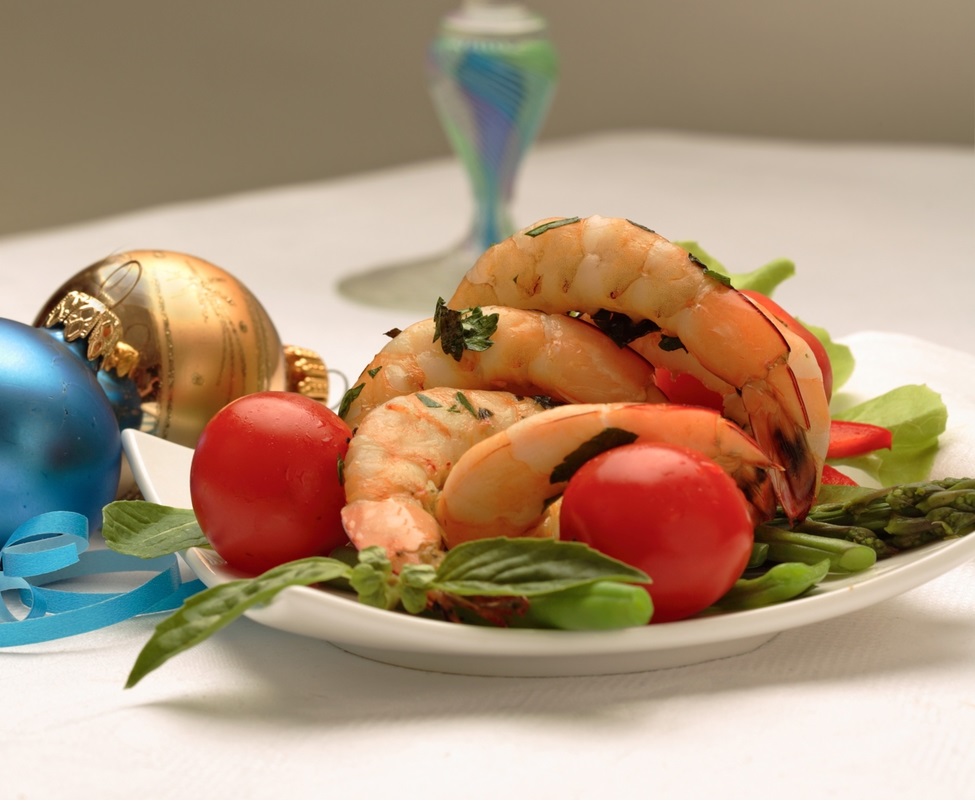 Throw another prawn on the plate.

Australians are well known for their fondness of seafood, especially over Christmas. In fact, around six million kilograms – or a staggering 40 per cent – of our annual prawn consumption occurs over Christmas alone.

So with the festive season on the doorstep, what better time to dive into some prawn facts.

Fact 1: Where did you come from?

Have you ever wondered where your Australian prawns come from? It’s actually important to note prawns can be either wild caught or farmed as part of an aquaculture system. Which is a bit like earthen dams, but with saltwater.

All our farmed prawns are grown along the pristine eastern coastline of Australia. From the Clarence River in Northern NSW, all the way up to far north Queensland in Port Douglas.

Australian prawn farms do a special Christmas harvest every year, with another big harvest around February-March each year ahead of Easter. The northern farms have warmer ponds so can grow and harvest fresh prawns all year round.

It’s Christmas day, and your uncle is rambling on about that same fishing trip story you hear every year. In other words, it’s a perfect time to distract yourself, look intelligent and suss out the gender of your prawns.

The good news is it’s easy to check. Flip your prawn over on to its back. If it’s a female you’ll see a plate on their tummy called a theylecum. Whereas, a male has two small protruding pieces of tissue called petasma. Now back to that fishing story… 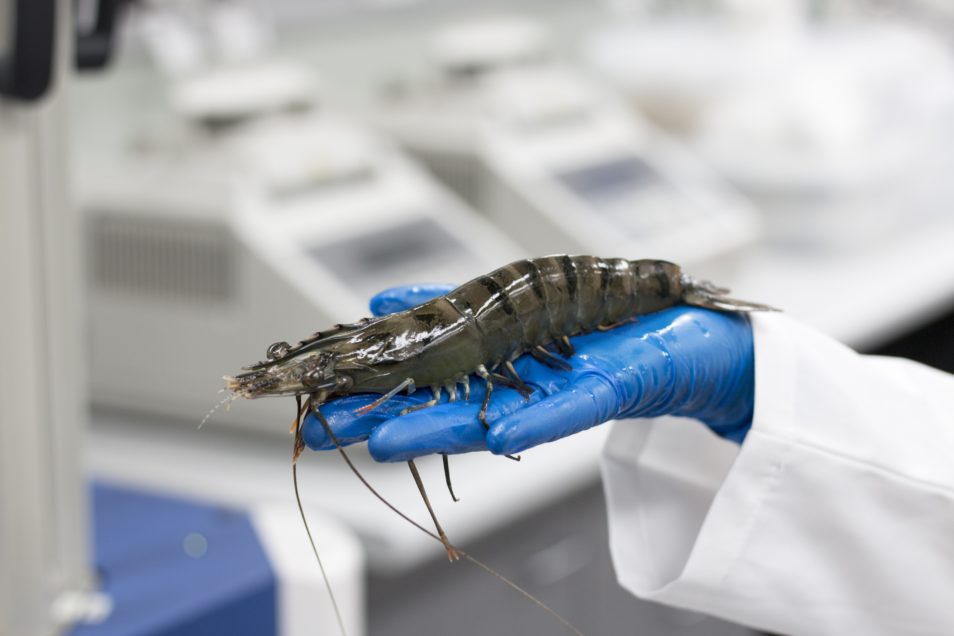 A group of prawns is called a school, and in the wild they typically have their babies out in the open ocean where they become small juveniles.

The juveniles and adults then return to the same estuary or river their ancestors have used for hundreds of years. In the estuaries and river systems they eat a variety of plants and animals, and grow to become adults before returning to the open ocean.

So you could say, just like us on Christmas day, prawns are big on family traditions!

When prawns are born they’re a mere spec to the eye – around one millimetre in size. At three weeks of age they’ll grow to be about the size of a one grain of rice, and double that size when they’re around five weeks old.

Wild prawns typically live for 14-18 months, and females can have babies from about 10 months of age. Farmed prawns are harvested at five to seven months of age.

Fact 5: They don’t get any better

Aussie grown prawns are one of the healthiest sources of protein you can eat, and our farmers have arguably the best management practices of any prawn growing region in the world. Our local prawn farmers don’t use antibiotics or hormones, and our prawns are grown in natural seawater. 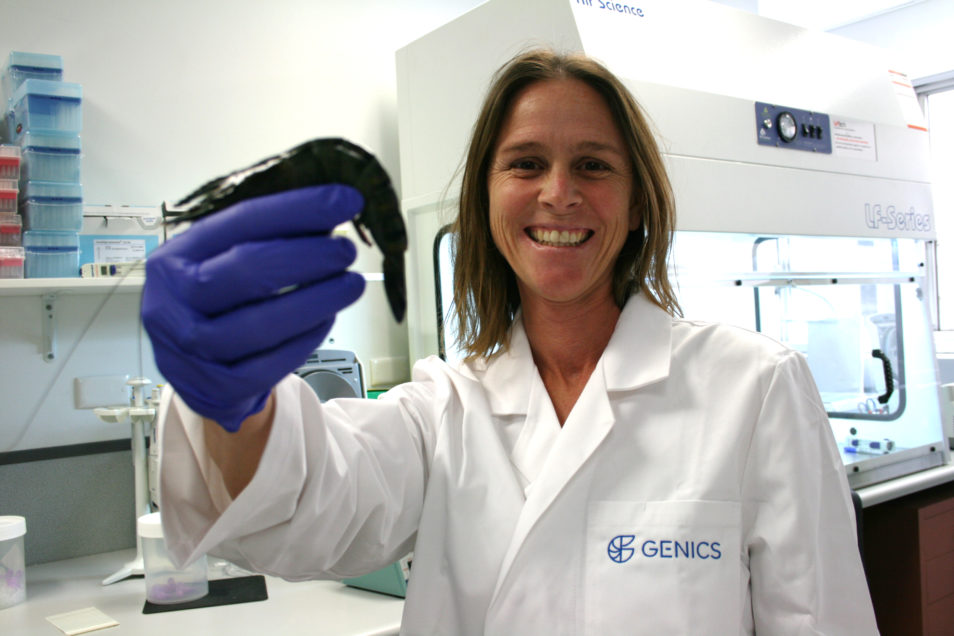 Prawn farmers also know the health status of their animals at all times. A new monitoring technology called Shrimp MultiPath is now available through our start-up company Genics. It’s making the task of looking after our prawn stocks easy. This technology is allowing our farmers to grow even more prawns, and reduce the need to import prawns to fill your Christmas Day plates.