Power up: The best battery advice (free of charge)

Power up: The best battery advice (free of charge)

We’re reliant on our smart devices, so how do we take care of the batteries that power them? 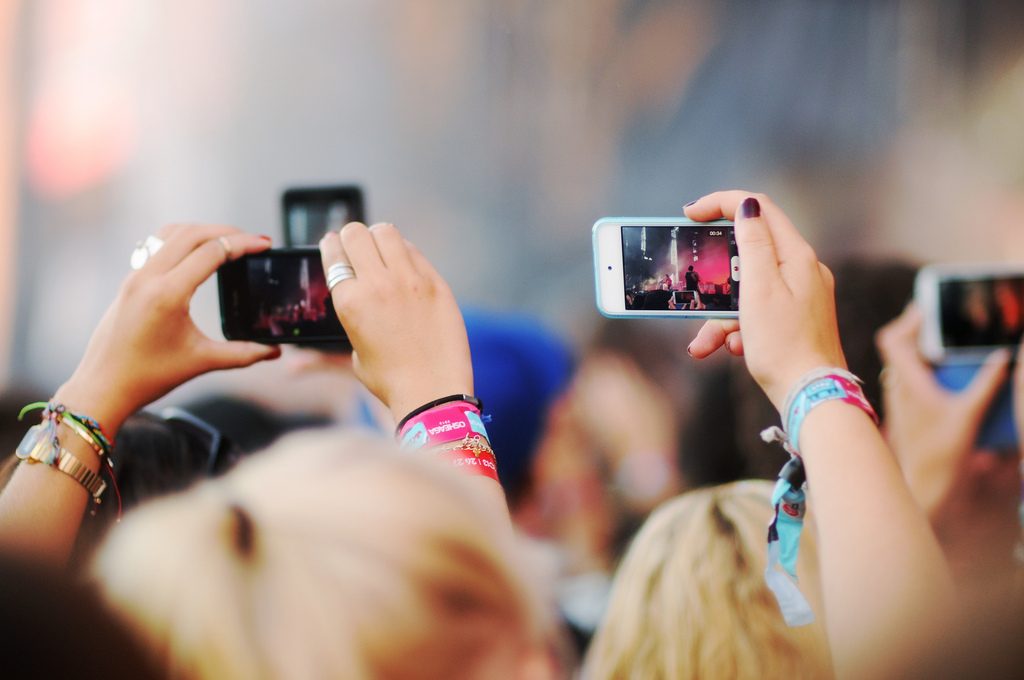 Almost a decade after the iPhone made it onto Google’s Zeitgeist list, smart devices continue to prove an impossible addiction for many of us. Now, more than ever, we are reliant on our laptops and smart phones being operational 24/7 – a big responsibility for our lithium-ion batteries.

But what’s the best way to care for lithium-ion batteries to ensure our devices operate at optimum levels for longer? How often should we charge them? Is it OK to let them go completely flat? Are they happiest when at a particular temperature?

A lithium-ion battery is in its most “stressed” state when fully charged. It is also the most unstable state for a battery to be in so you really should try to avoid fully charging your devices as much as possible.

Allowing my lithium-ion battery to go completely flat each cycle is good for it. Answer: False.

This is what we in the battery industry call a “deep discharge” and it can eventually wear down your battery.  Try and avoid this where you can.

My lithium-ion battery is at its most stable when half charged. Answer: True.

The battery is at its most stable between 50 – 75 % charged. It’s clearly impractical in real terms for a handheld device – watching your battery charge to 50% is about as exciting as watching paint dry.

Lithium-ion batteries will continue charging for as long as they’re connected to the charger. Answer: False (kind of!).

The battery has a built in Battery Management System (BMS) that communicates with the charging device. It automatically cuts out once full charge is reached. When the BMS says flat, it isn’t actually. And when the BMS says full, depending on the application, it might not be either. In all these cases, the BMS is trying to take care for your battery. However, if the capacity dips due to self-discharge effects, the charger will quickly charge the battery again and keep doing so until you unplug it. Not charging your device for months will let the battery voltage drop too low (which you really don’t want to do).

Frequent short charging of my lithium-ion battery should be avoided. Answer: False.

Batteries love being topped up so this won’t cause any harm at all. 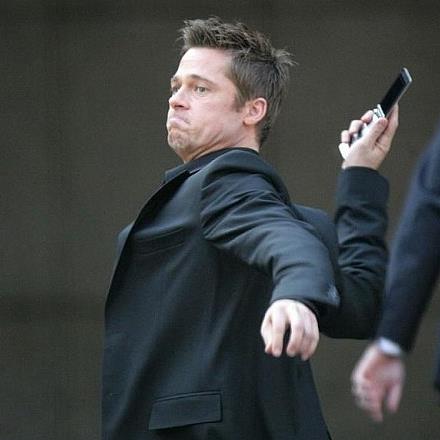 Take our battery advice to avoid having to throw your phone away.

Depending on the battery’s health, charging at high rates or currents can cause heating (due to resistive effects) and lead to faster loss of battery capacity. Short top-up charging is best. Only buy fast chargers recommended by the device supplier.

The lithium-ion battery in my smart phone will self-discharge even when I’m not using it. Answer: True.

Batteries are only good for 1000 to 2000 cycles (and this depends on how you use it!) because there are some reactions that occur in the cell that are not part of the charge and discharge process in each cycle. These small reactions consume the materials that make the battery work, i.e. lithium, leading to self-discharge and the end of life.

The sun is like kryptonite to a lithium-ion battery. Answer: True.

Temperature is one of the great enemies of batteries. In cold weather, the lithium-ions that make the electrodes slow down as do the ions in the electrodes which reduces the apparent capacity of the device. At higher temperatures, ions can move faster but other (electro) chemical reactions can occur that will act to decrease battery performance in the longer term. Also, if you leave a battery in the sun for too long it can bulge and potentially rupture with nasty consequences.

The battery symbol on your phone shows the state of charge of the battery for that particular charge-discharge cycle. There are plenty of apps available that can interrogate the Battery Management System of the device and let you know the state of health (SoH) of the battery, i.e. the capacity in the battery now as compared to when it was shiny and new in the box. Hint: the paid ones are generally better.

My battery is stuffed and I want to replace it. I can use any lithium-ion battery that fits, right? Answer: False.

There is a reason that a battery is cheap and that will generally be due to poor manufacturing processes and cheaper materials. Only purchase high quality batteries recommended by the device manufacturer. Within the class of lithium batteries, there are lots of differences – different voltages, capacities, internal resistance and charge rates  that you want the BMS to be properly configured for. Additionally, pouch cells in particular are very easy to damage and if damaged are likely to burn. Remember, batteries contain dangerous materials and should be handled with care.

By following these simple guidelines you’ll be taking the best possible care of your electronic devices and getting the most out of your battery’s life!

Next month our battery scientists will bring together all of Australia’s lithium battery researchers at a one day symposium that will focus on the role Australia will play in creating the world’s next generation lithium batteries.

Learn more about our work in manufacturing.

Previous post:
Curb your cravings: eating more protein at breakfast might be the key
Coming up next:
It’s elementary! Time to celebrate the periodic table