We're working with Australia’s first and only Aboriginal owned-and-operated ground station provider to bring NovaSAR-1 data down to Earth. 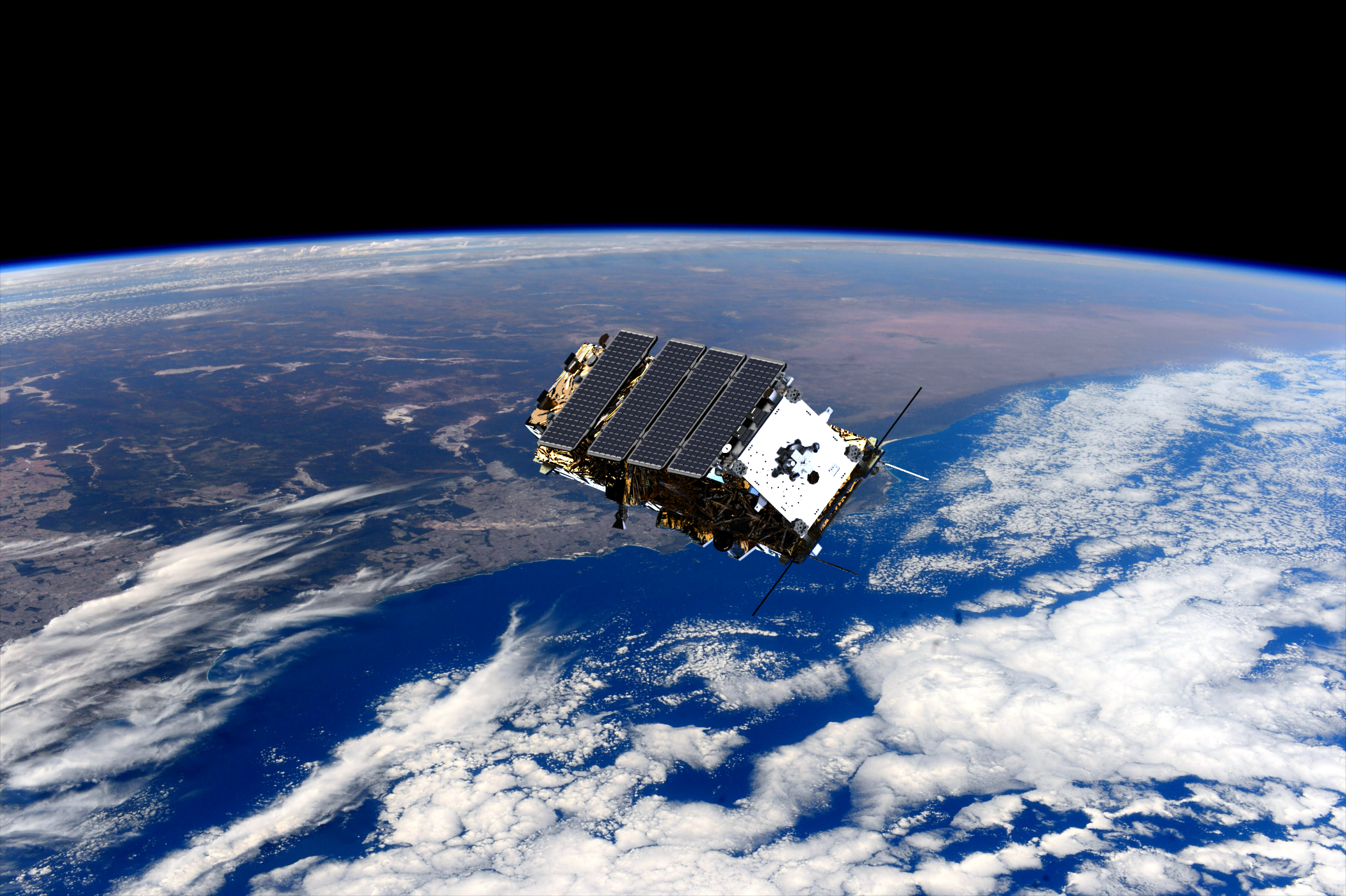 Ground communications for our share of the NovaSAR-1 satellite will be managed by the Centre for Appropriate Technology (CfAT), Australia’s first and only Aboriginal owned-and-operated ground station provider. Image: Surrey Satellite Technology

Our NovaSAR-1 satellite research facility is helping Australian researchers understand more about our Earth. Australia’s first and only Aboriginal owned-and-operated ground station provider is helping us bring that data down to Earth.

The ground station, located near Alice Springs and owned by the Centre for Appropriate Technology (CfAT), will download the data from the satellite as it passes overhead.

Read on to find out more about NovaSAR-1, CfAT’s role supporting Earth observation and how this partnership fits with our Reconciliation Action Plan (RAP).

The satellite with radar vision

The NovaSAR-1 satellite uses a special type of radar known as Synthetic Aperture Radar (SAR). That means it can ‘see’ through clouds, smoke and even take images of Earth at night.

Orbiting at an altitude of about 600km, NovaSAR-1 generates radio microwaves that bounce off the Earth’s surface. It then measures the strength of the signals that return to it. As a result, it uses those signals to build an image of objects and structures at ground level.

Being able to see through cloud is particularly useful in tropical regions where optical satellites can’t image the land beneath the clouds.

It can take high-resolution images, capturing objects as small as 6m long. For example, it can see a bus, but not a car, and it can’t track the movement of people.

Earth observation researchers will be able to use images from the NovaSAR-1 satellite to understand what’s happening on Earth. 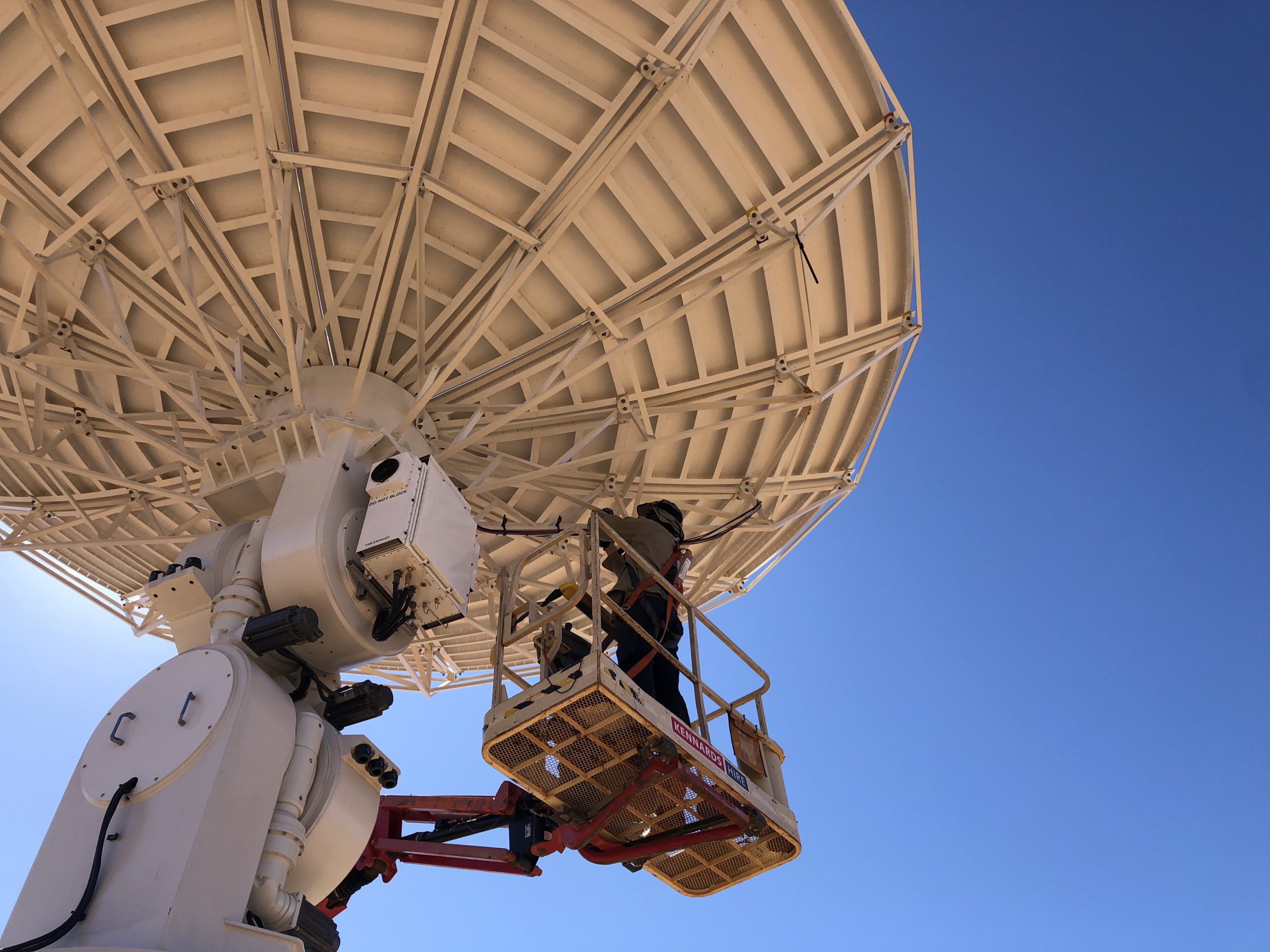 Bringing NovaSAR-1 data down to Earth

Taking the pictures is only the first step of the process. In order for researchers to use the data, it needs to be downloaded from the satellite. And that’s where CfAT comes in.

Their satellite ground station near Alice Springs is in an ideal location to ‘see’ NovaSAR-1 as it passes overhead, and download the data it collected.

This data is then sent to the CSIRO NovaSAR-1 Operations team so it can be processed and made available to registered users of CSIRO’s NovaSAR-1 national facility.

“Collaborating with CSIRO on projects like NovaSAR-1 supports CfAT’s future. It also helps us invest in innovative programs for Aboriginal people in the region.

“We’re very excited about the future of this technology which we know has the potential to benefit many of our communities. They include our Indigenous rangers who look after land and sea country. Our communities can enhance their capability to utilise high-resolution imagery from space to help them do their jobs in more efficient ways,” he said.

It’s all part of our Reconciliation Action Plan

Louisa Warren is the Executive Manager of our Office of Indigenous Engagement. She said that procuring services from CfAT such as ground station communications for NovaSAR-1 is an example of our Reconciliation Action Plan (RAP) in action.

“Acknowledging and celebrating NAIDOC Week is part of our RAP, as is purchasing goods and services from Indigenous-owned enterprises,” she said. 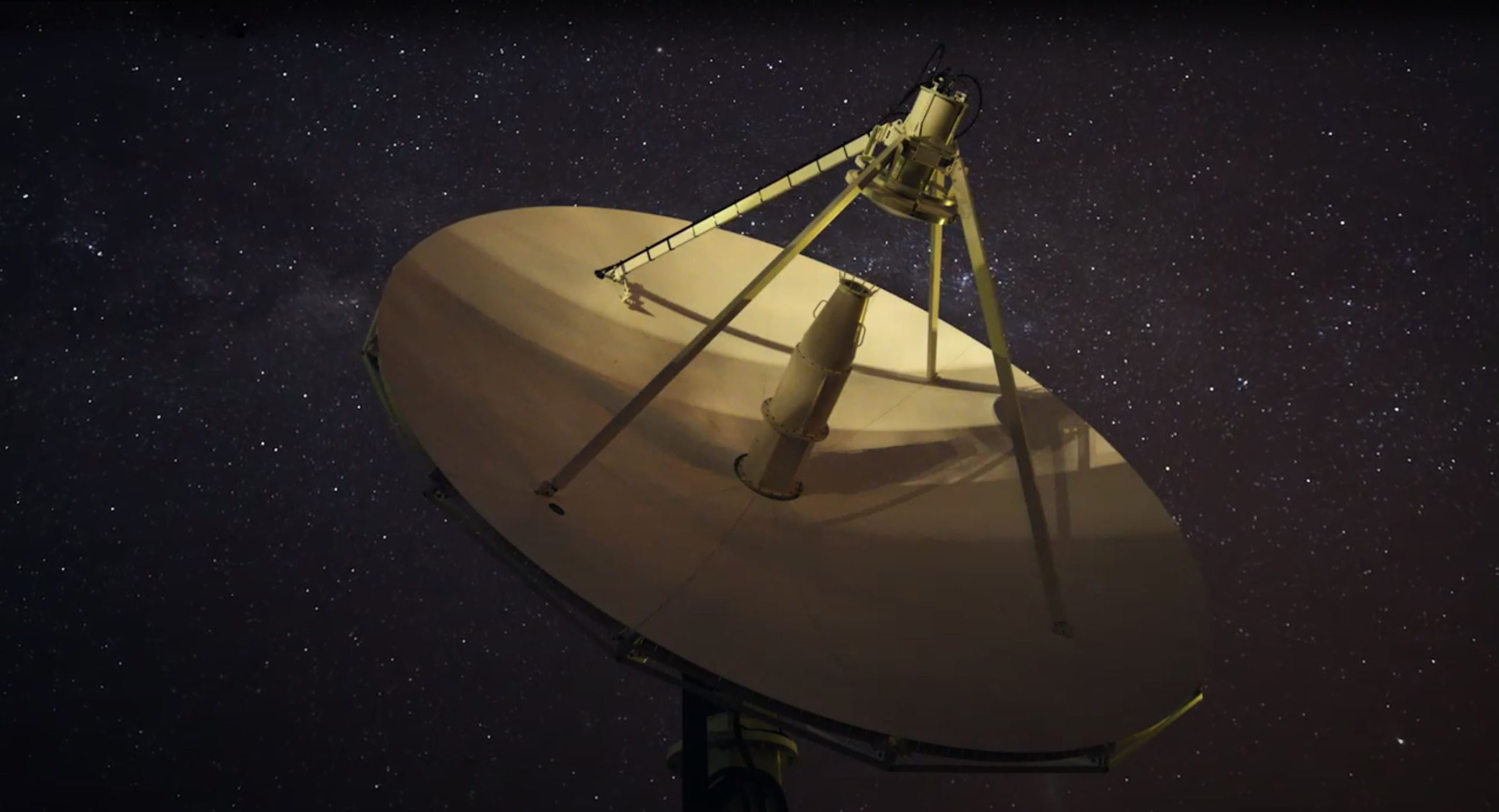 The CfAT site is perfectly located for earth observation due to its vast distance from radio interference, clear line of sight to the horizon and access to fibre networks. Image: Since 1788 Productions.

Australia is one of the biggest users of Earth observation data. We use this data to forecast the weather, monitor crops and manage recovery from natural disasters. Until now, we’ve relied solely on data from foreign-owned and operated satellites.

NovaSAR-1 is operated by Surrey Satellite Technology Ltd (SSTL), who designed and manufactured the satellite. However, we manage a 10 per cent share of NovaSAR-1’s time. This means we can direct the satellite to take images anywhere in the world but primarily over Australia.

Partnering with CfAT means we can also direct the collection of those images which is a first for Australian Earth observation.

The facility contributes to the growth of the nation’s space industry through new remote sensing research. It also enables us to learn how to manage satellite operations, an important skill to support future Australian space missions.

Find out more about our Reconciliation Action Plan

Previous post:
Seal of approval: Should we use PassivHaus or free-running design principles for Australian homes?
Coming up next:
Four easy ways to ditch plastic for Plastic Free July