Professor Elanor Huntington joined us in November as our new Executive Director Digital, National Facilities and Collections. Let's get to know her.

Professor Elanor Huntington says she was an engineer at a young age and didn’t even realise it.

“There was a time I remember where I’d sat down outside with a pile of rocks and sticks. I was trying to figure out how I could get a leaf from one side of the puddle to the other.

“So as a little girl, I was really trying to solve a problem, and in many ways that’s what engineers do.” 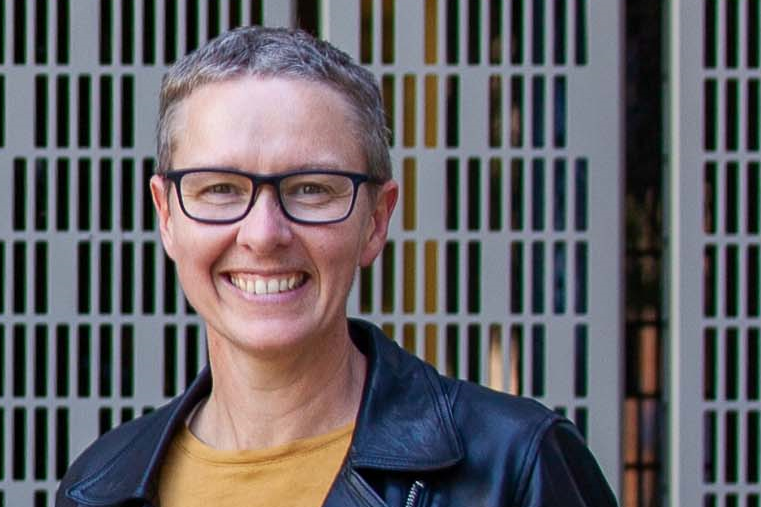 Elanor Huntington is keen to raise the profile of engineering.

Elanor recently joined our Executive Team, which is responsible for the development and implementation of our organisational strategy.

Prior to coming on board with us, her most recent role was at Australian National University (ANU). She was Dean of the College of Engineering and Computer Science.

Elanor holds a PhD in experimental quantum optics and a Masters in information technology.  She was a Program Manager for nearly 20 years in the Australian Research Council Centre of Excellence for Quantum Computing Technology. And her recent research includes the control of quantum systems at the interface between theory and applications.

The budding shoots of a STEM career

Elanor told us she didn’t consciously set out to be an engineer.

“I’d learnt soldering and sewing with my dad, and then cooking and computer coding with my mum. I guess they were the foundations for my career in STEM,” she said.

She studied physics at ANU, and then decided she enjoyed using science to help others, and switched to engineering. She earned her PhD in 1999 working in experimental quantum optics.

Elanor said it took her 10 years to find herself as that little girl again who loved to solve problems.

“I realised that engineering wasn’t just about making cool stuff. Engineers understand that we’re creating things that are of service to people,” she said.

“I think we grow up thinking there are creative types over here, and maths and science people over there. But it’s amazing to think of all the things you can create if you master maths and science.

“I’m passionate about re-painting the picture of engineering for the next generation. We need to train more engineers for our future. I’m also committed to encouraging more young women to take up careers that draw on STEM skills.”

To help solve the challenge of diversity in STEM, Elanor co-founded the Engineering for Australia Taskforce. The taskforce provides expert advice on addressing barriers to women’s participation in university engineering programs.

Leading through a time of change

Elanor said she thinks we’re experiencing a transformative period in the interaction between technology and society.

“We now live in a highly-connected world. Technology has been democratised, disrupted and distributed in a completely unprecedented way,” Elanor said.

“It’s an exciting time to be joining an organisation such as CSIRO, which is always looking to the future. I think it’s an absolute privilege to be part of this great organisation,” she said.

An established senior leader, Elanor has held board appointments with a range of organisations. They include Innovation Science Australia, Significant Capital Ventures, Questacon and other government scientific advisory roles before joining CSIRO.

Discover why Elanor thinks engineers are needed now more than ever in her TEDx Talk.

Elanor leads our data-focused research, development and digital capability. She also leads our major national infrastructure on behalf of the scientific community to assist with the delivery of research.

Previous post:
Seaweed pressing at the beach this summer
Coming up next:
We counted 20 billion ticks of an extreme galactic clock to give Einstein’s theory of gravity its toughest test yet

END_OF_DOCUMENT_TOKEN_TO_BE_REPLACED 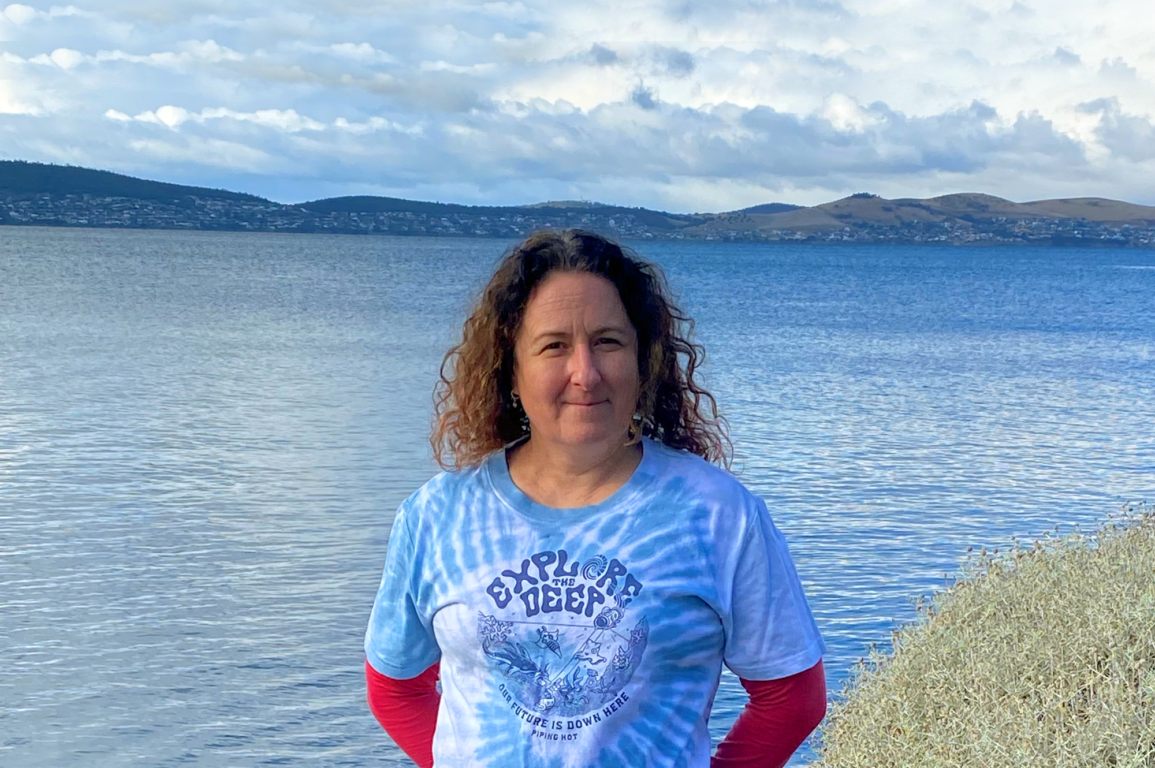