It's still a mystery why the green and yellow Plague Soldier Beetle, found in temperate southeastern Australia, occasionally builds up to massive numbers.

An unfamiliar yellow and green beetle with a soft body may be a source of curiosity if it turns up in your garden. Will it eat the plants, or bite people? A dozen of the beetles together might start to cause concern. But ten thousand of them festooning a tree are bound to raise alarm. Yet the insect in question won’t harm either you or your plants. 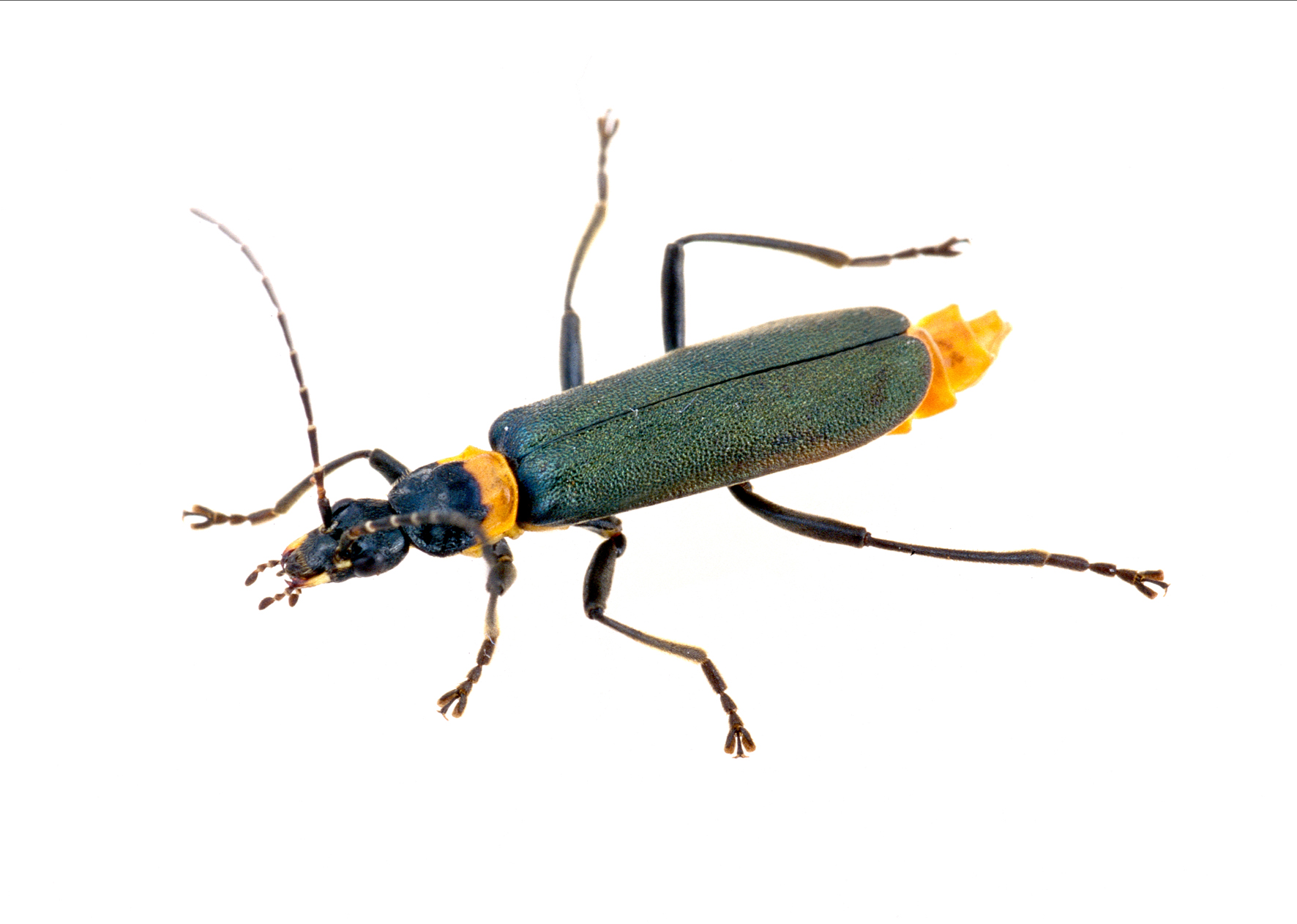 It is still something of a mystery why the Plague soldier beetle (Chauliognathus lugubris), a native species found in temperate southeastern Australia, occasionally builds up to massive numbers. Its grubs live in the soil, feeding on other small creatures. The adult beetles don’t seem to eat the plants they settle on, although the sheer weight of a mass of them may break weaker twigs. What they are more interested in is sucking nectar from flowering trees, and copulating.

The bright colours of Chauliognathus are a warning to any predator thinking of taking a swipe at one, as they exude a white viscous fluid from their glands that repels any predators thinking of getting too close. 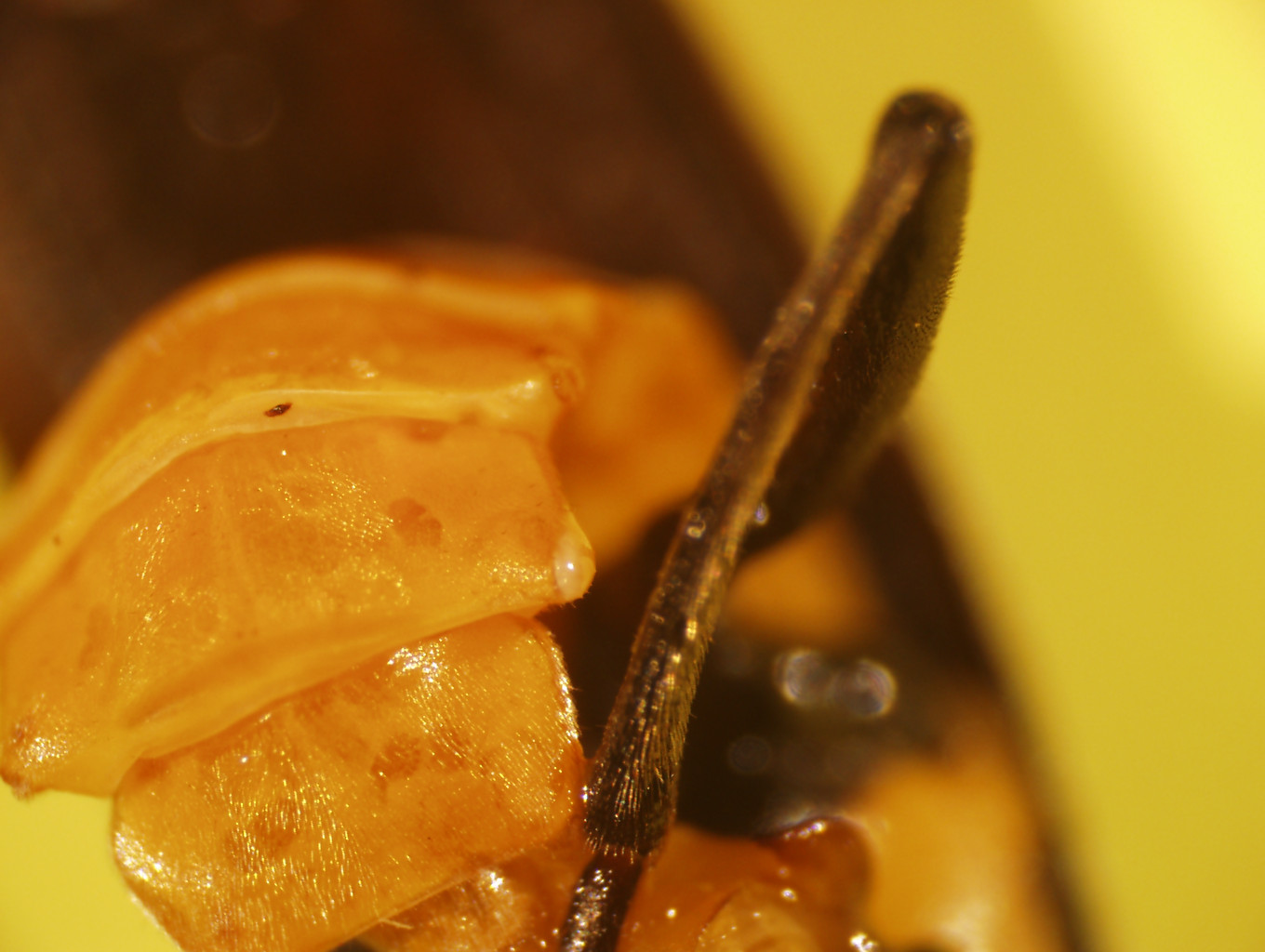 A close up view of the secreted fluid (Image Victoria Haritos)

The soldier beetle also secretes the same chemical in a wax form to protect it’s eggs against infection.

Our researchers have recently found the genes that give the chemical its anti-microbial and anti-cancer properties, and were able to replicate the synthesis in the lab. This may one day lead to the development of new anti-biotic and anti-cancer related products.

Record a sighting on the Atlas of Living Australia

*UPDATE- Thanks to ‘br’ for leaving this video in our comments thread. We thought it was worth sharing. Prepare to be creeped out by these crawlies…