Ying Luo has a passion for teeny tiny insects - from golden ants to micro moths.

Ying Luo is a curious person. At 21, she was working as a research assistant at the University of Hong Kong (HKU) when she made a very exciting discovery.

During a night-time field course something caught her attention. With her “insect eyes on”, Ying spotted an unusually large and golden ant in the foothills of Lung County Park, not far from the HKU campus.

Ying took the ant back to the lab. To determine if it was a new species, she needed to check for similarities and differences to other recorded species.

“When identifying insects, you become a professional at playing spot the difference,” Ying said.

Ying got to work reviewing research papers, reading descriptions of different ants and studying specimen photos. Ying and her supervisor, Dr Benoit Guenard, discovered her golden ant was the first record of the ant genus Paratopula in southern China. Not only that, but this species was also new to science entirely. They decided to call it Paratopula bauhinia, the ‘Golden Tree Ant’. 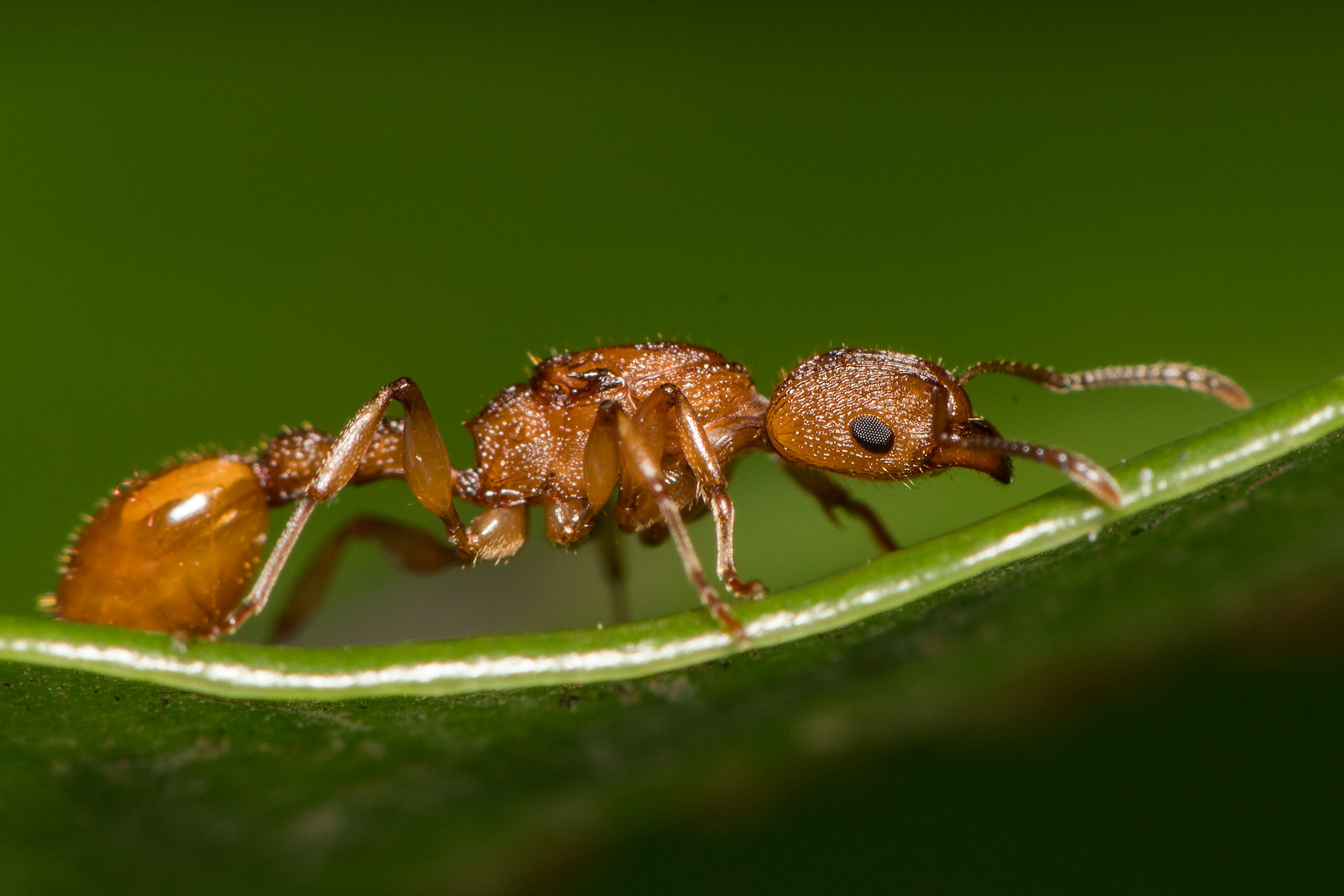 Ying has now turned her attention to a different but equally pint-sized insect.

Ying is currently completing her PhD at the National Research Collections Australia. She is studying the Australian species of a group of leaf mining micro-moths (Lepidoptera: Gracillariidae).

Leaf mining insects are those whose larval (or caterpillar) stage live inside a leaf. They create tunnels or chambers to feed in.

“This group of moths are really understudied in Australia. Some of the species are considered pests, such as the citrus leaf miner Phyllocnistis citrella,” Ying said.

Ying’s work will add to our overall knowledge of leaf mining micro-moths. It will also provide some vital tools, such as taxonomic keys and molecular data, for identifying whether a specimen is native to Australia or not. 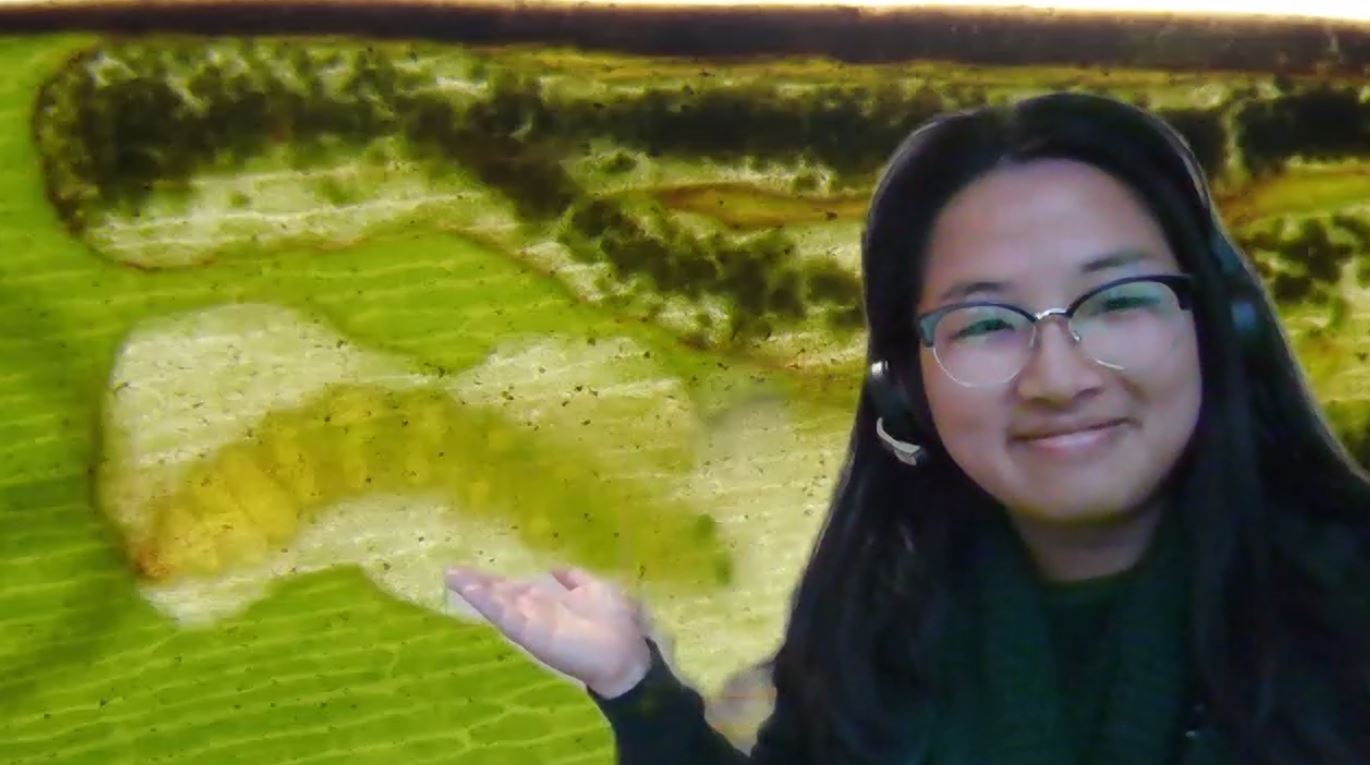 “The problem with being interested in insects is that you can literally find them anywhere!” Ying said.

Ying loves being outdoors and going for bushwalks. But unless you’re an avid insect explorer, you probably don’t want to go with her.

“I’m easily distracted when I go on bushwalks and I will probably stop every metre for anything I find interesting,” Ying said.

She decided to pursue a career in science because she feels that the more you learn, the more you realise you don’t know.

“Everyone I’ve worked with has got so much knowledge to share, and there is still so much out there that is unknown, so when you work in any field in science you will always be learning or even discovering new things,” Ying said.

“Every day is so interesting, regardless of whether that day is one spent inside the office or out in the field.“

Ying loves sharing science with the world. You can listen to her talk about her work on moths on ABC or read her blog Antomology. She also shares her work on Instagram.

Check out more of our insect research

Previous post:
Meet Australia’s team of robot ‘Olympians’
Coming up next:
A vision for the future of Australian agriculture