Anaemic oceans can lead to lower productivity in marine ecosystems with flow on effects for our atmosphere, climate and fisheries. Scientists on board our RV Investigator are investigating. 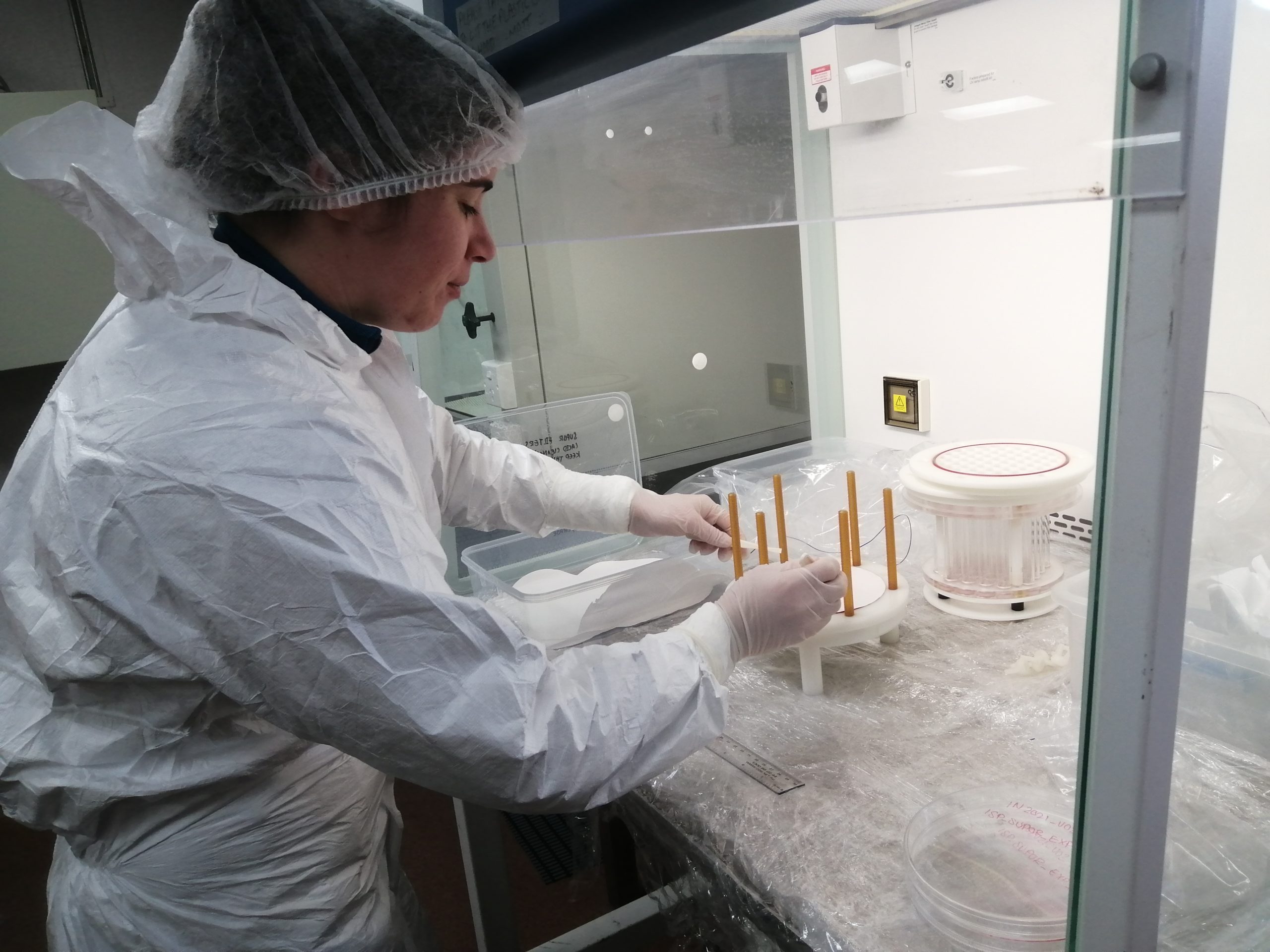 Scientists on board our RV Investigator are researching how anaemic oceans impact marine ecosystems. Here’s PhD student Andrea Davies in the lab on board, preparing filters for the in situ water pumps. Image: Christopher Traill.

Chances are you know someone who is, or was, anaemic.

One of the causes of anaemia is a lack of iron.

Iron is one of the essential trace elements for life. You can find it in our bodies, our soil, our Universe and even our oceans. Iron is used in multiple processes in many organisms to stimulate growth, including in our oceans.

But humans aren’t the only ones who get anaemia. Our oceans can also be anaemic due to a lack of iron in the water. In fact, one third of our oceans are considered anaemic. And a lack of iron can lead to lower productivity of our oceans, with flow-on effects to our atmosphere, climate and fisheries.

Fortunately, scientists on board our research vessel (RV) Investigator are researching how iron – specifically different sources of iron from land – impacts phytoplankton. In turn, they’re seeing how they affect marine ecosystems. This research is part of an Australian Research Council Discovery Project called: Dust to ocean: does it really increase productivity?

We explore their research to better understand how what happens on land affects life in the ocean. 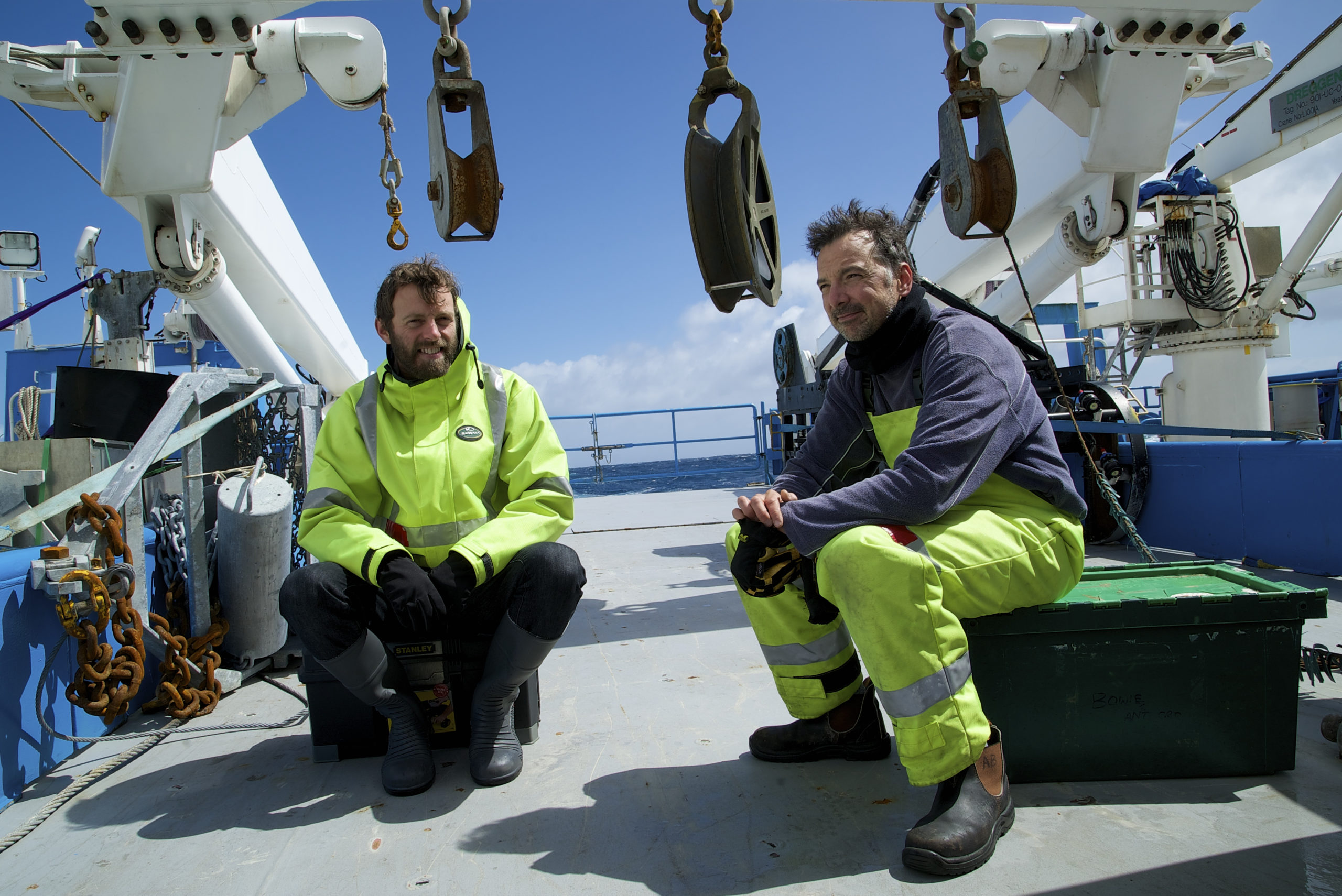 When we talk about how our oceans are anaemic, we need to talk about phytoplankton. So what are they – and why are they so important?

Well, it starts with crabs scurrying on the seafloor, or even sharks swimming in the water. They wouldn’t exist without these microscopic single-celled organisms that form the basis of the food web. Phytoplankton are food for smaller marine animals, who are then meals for the bigger animals.

Phytoplankton are also like the ocean’s forests. Oceans have a large capacity to absorb carbon dioxide, reducing CO2 levels in the atmosphere. Phytoplankton capture energy from sunlight via photosynthesis, and they require important nutrients like iron and carbon dioxide. Through this process, they create sugars and other carbon compounds. These compounds then enter the marine food web. When phytoplankton die, or are eaten and excreted, they may fall to the deep ocean as ‘marine snow’. This process, known as the marine carbon pump, can lock away carbon in deep waters and marine sediments.

Here’s where iron comes into it: phytoplankton needs iron to grow. And where there is iron – in about one third of the world’s oceans – there’s phytoplankton. A lack of iron has massive impacts on the oceanic food web, ocean plant growth and carbon capture from the atmosphere. Without thriving phytoplankton, these outputs become limited. 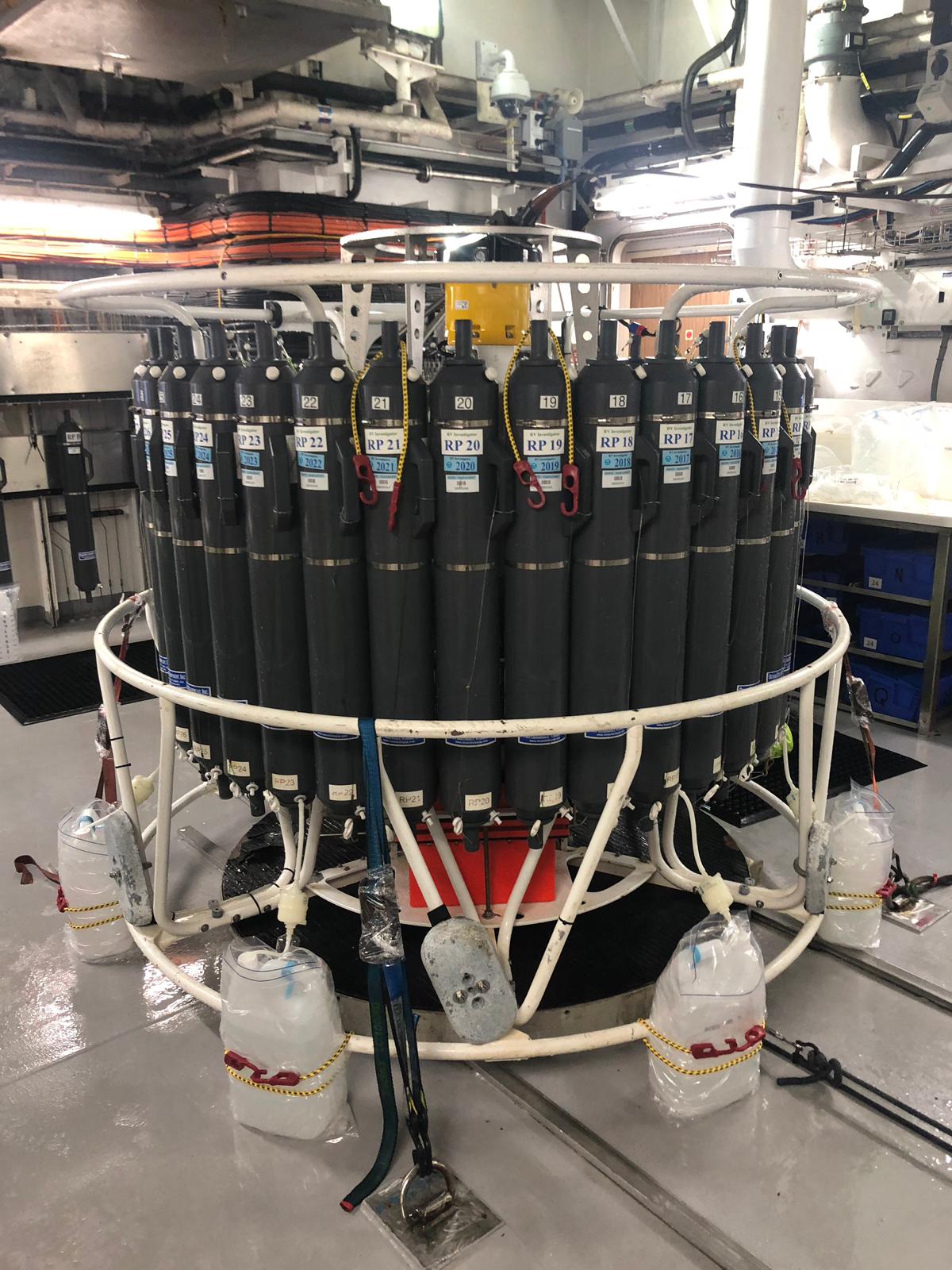 How our oceans are anaemic

Scientists have confirmed that Australia is a major source of iron for oceans and phytoplankton in the Southern Ocean, and the Southern Hemisphere generally. This iron comes from dust and other sources on land, carried into the ocean by air.

But how much? And where from? That’s where Professors Andrew Bowie and Zanna Chase, scientists from The University of Tasmania, come in.

Andrew, a marine biogeochemist, said they are studying minute amounts of iron in the ocean.

“Measuring the amount of iron in the ocean is like looking for a pinhead in two Olympic-sized swimming pools. But three of those pinheads turn the ocean from iron-deficient to iron-sufficient,” he said.

Zanna, a chemical oceanographer, said it’s really hard to know exactly how much iron enters the ocean from dust.

“We don’t have dust-collection systems in the ocean. We can collect dust during voyages, but that only covers a short period of time. Additionally, we can measure dust continuously on land but that doesn’t tell us how much is reaching the ocean,” she said.

“So we need to rely on indirect approaches to tell us about dust deposition in the ocean. These methods provide information on dust deposition over different time scales, from days to months to years.”

To answer these questions, researchers are using specialist equipment on our RV Investigator to uncover the ocean’s minute chemical make-up. They collect: 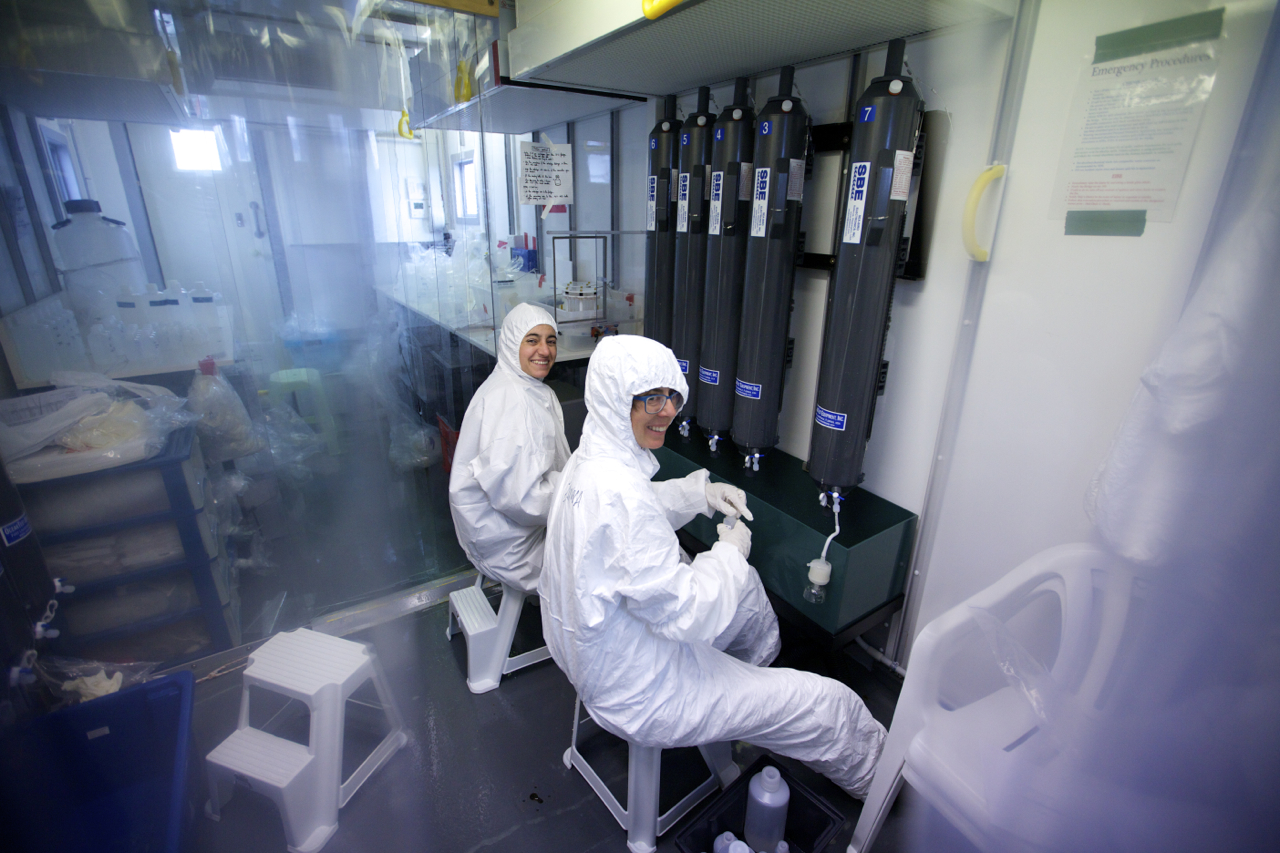 The future of iron for anaemic oceans

The iron cycle in the ocean is still poorly known. Surprisingly, one of the biggest unknowns is simply how much iron is coming in from dust.

“Given how important iron is for phytoplankton, we really need to know when and where iron enters the ocean, as this impacts our ability to predict and therefore manage phytoplankton at the base of the food chain,” Zanna said.

Last year, the team studied where and how dust was entering our oceans from five coastal regions. They found whatever the dominant source of iron was on land, the corresponding ocean area would see iron from that source. For example, bushfires in the northern Australian region correlated with increased iron in the northern Australian marine region. Additionally, anthropogenic (human made) pollutants contributed to higher iron solubilities along the eastern seaboard.

“Probably the biggest surprise is in the importance of bushfires as a source of soluble iron to the ocean,” Zanna said.

“It’s one thing to work out how much iron is entering the ocean from dust, but working out how this affects productivity is more challenging.

“We’re using a range of modelling and observational approaches. We can now gather a wide range of different measurements using biogeochemical floats and advances in satellite remote sensing provide new methods to assess the impact of dust deposition on ocean productivity,” she said.

However, more work needs to be done. Our RV Investigator can and will help. The research team is planning to re-visit the Southern Ocean Time Series (SOTS) site in May 2022.  And they’re planning to collect samples during the voyage to Cape Darnley in 2022.

Sail away with more RV Investigator

Previous post:
Identifying existing therapies for COVID-19 treatment
Coming up next:
Schools out on Ningaloo Reef