Here are five questions about tropical cyclones that you need answered

Here are five questions about tropical cyclones that you need answered

On average, the Australian region experiences 13 cyclones a year. 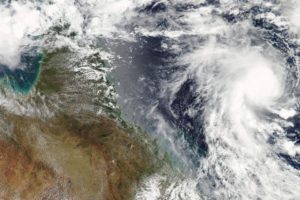 Tropical cyclones are an ongoing threat during Australia’s cyclone season, which generally lasts from November to April. On average, the Australian region experiences 13 cyclones a year.

As Queensland prepares for a potential tropical cyclone, here’s some facts you should know.

1. Has the frequency of tropical cyclones changed?

Some scientific studies suggest no change and others suggest a decrease in numbers since the 1970s in the frequency and intensity of tropical cyclones in the Australian region.

The Bureau of Meteorology’s satellite record is short and there have been changes in the historical methods of analysis. Combined with the high variability in tropical cyclone numbers, this means it is difficult to draw conclusions regarding changes.

However, it is clear that sea surface temperatures off the northern Australian coast have increased, part of a significant warming of the oceans that has been observed in the past 50 years due to increases in greenhouse gases. Warmer oceans tend to increase the amount of moisture that gets transported from the ocean to the atmosphere, and a warmer atmosphere can hold more moisture and so have greater potential for intense rainfall events. 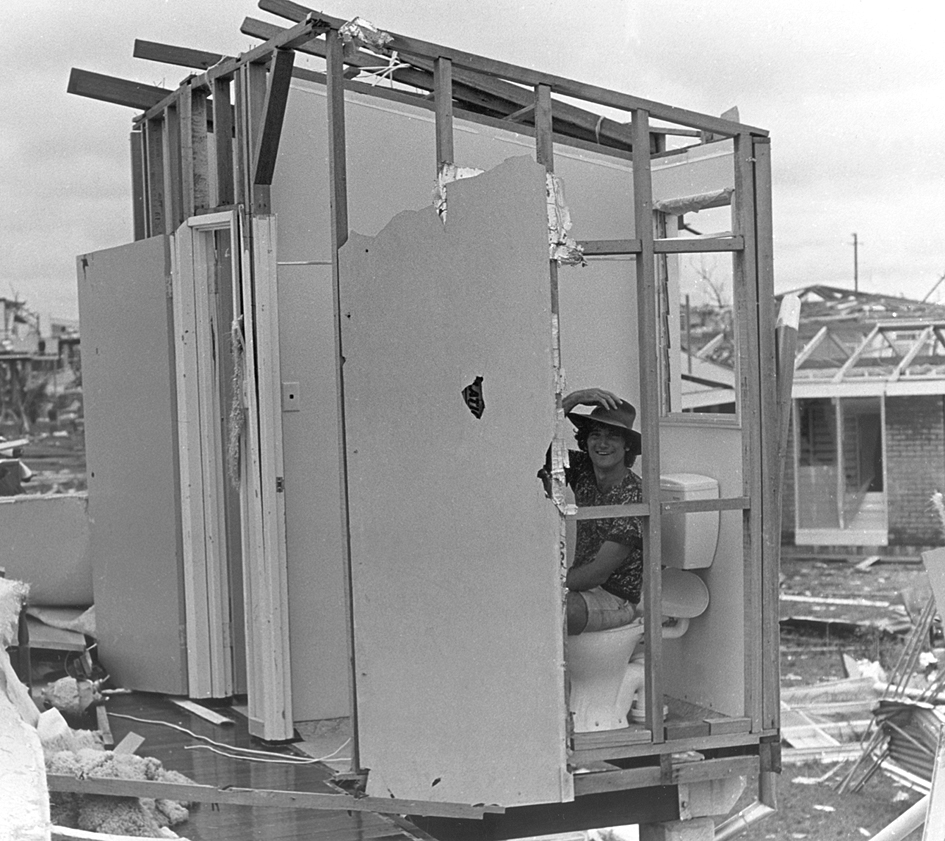 2. Will the frequency of tropical cyclones change in future?

The underlying warming trend of oceans around the world, which is linked to human-induced climate change, will tend to increase the risk of extreme rainfall events in the short to medium term. Studies in the Australian region point to a potential long-term decrease in the number of tropical cyclones each year in future, on average.

On the other hand, there is a projected increase in their intensity. In other words, we may have fewer cyclones but the ones we do have will be stronger. So there would be a likely increase in the proportion of tropical cyclones in the more intense categories (category 4 or 5). However, confidence in tropical cyclone projections is low.

3. What are the impacts of tropical cyclones?

Today, coastal flooding is caused by storm tides, which occur when low-pressure weather systems, cyclones, or storm winds elevate sea levels to produce a storm surge, which combines with high or king tides to drive sea water onshore. Although rare, extreme flooding events can lead to large loss of life, as was the case in 1899 when 400 people died as a result of a cyclonic storm surge in Bathurst Bay, Queensland.

4. How will impacts of tropical cyclones change in future?

With an increase in cyclone intensity, there is likely to be an increased risk of coastal flooding, especially in low-lying areas exposed to cyclones and storm surges. For example, the area of Cairns’ risk of flooding, by a 1-in-100-year storm surge, is likely to more than double by the middle of this century.

5. How can we adapt to expected changes?

Almost all of our existing coastal buildings and infrastructure were constructed under planning rules that did not factor in the impacts of climate change. However, governments are now taking account of changes in climate and sea level through their planning policies. Just as the building codes and rules for Darwin changed in the wake of Cyclone Tracy, so they should now be re-assessed for each region and locality in Australia to take account of climate change.

You can track using our Emergency Response Intelligence Capability tool (ERIC). And we also have more information about our latest climate projections here. 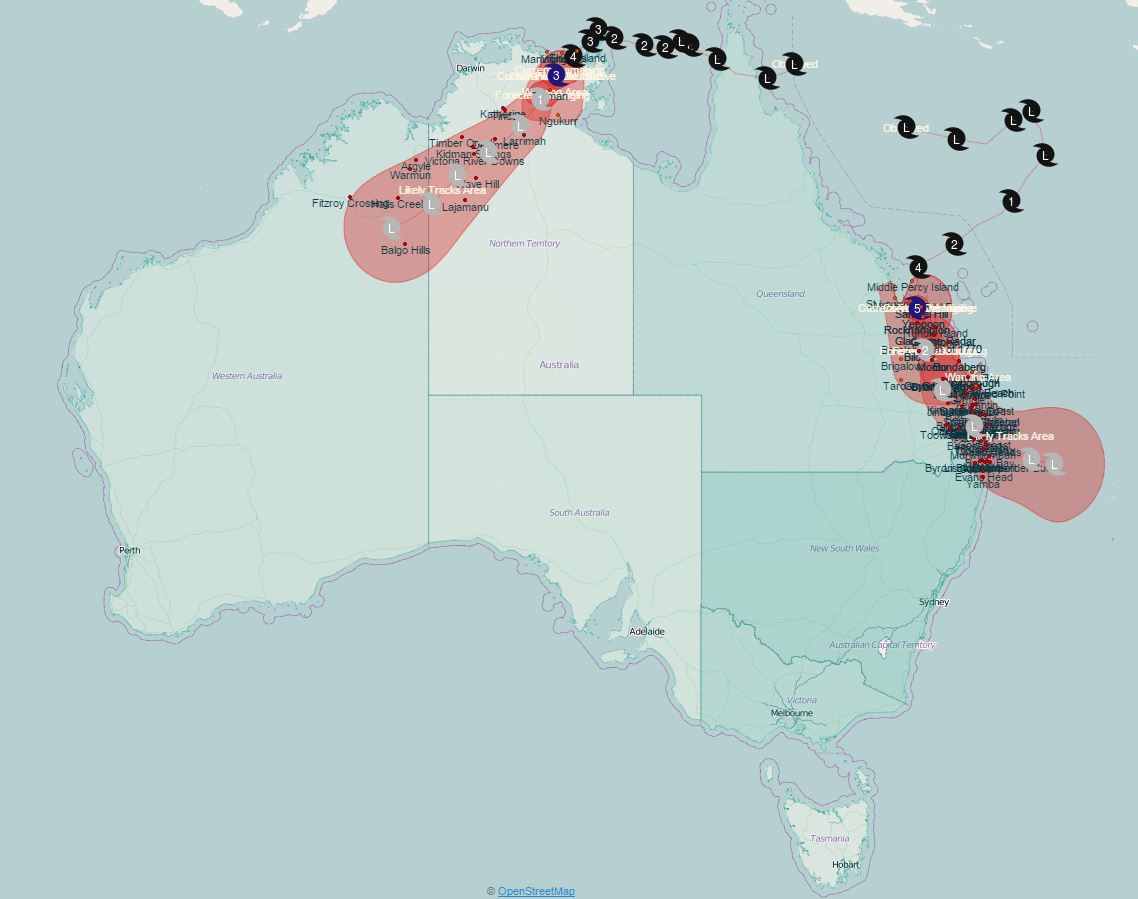 ERIC – our emergency response tool displaying the paths of Tropical Cyclone Marcia and Lam across our north-eastern coastlines.

Previous post:
Staying sustainable when you’re not
Coming up next:
Fancy a tour of RV Investigator?