Have you heard of green, blue or brown hydrogen? We explain how an element can come in different colours and why it matters. 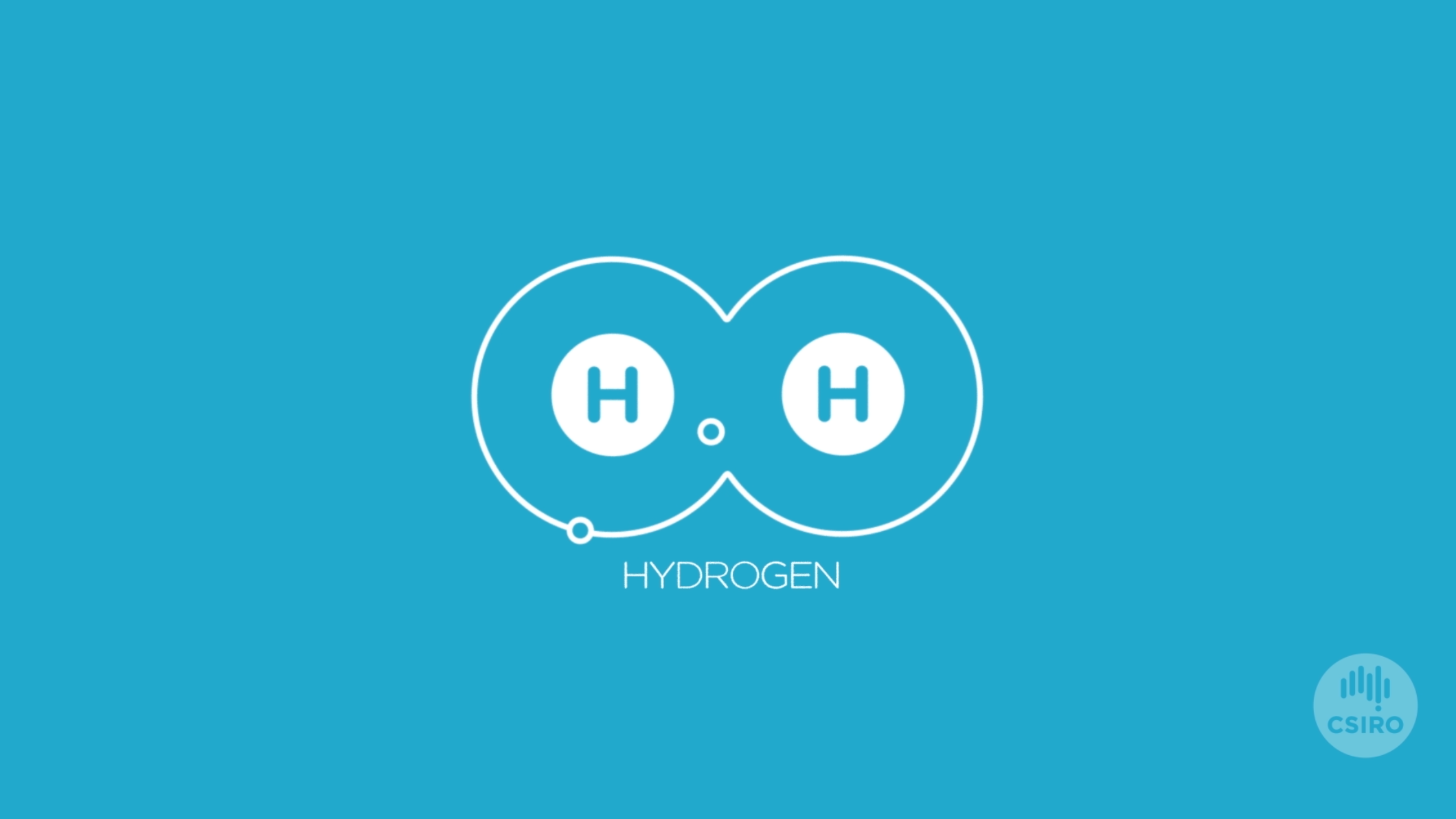 Have you heard of green hydrogen? What about blue, grey or even pink? We explain the differences.

Hydrogen has exciting potential as an emerging source of clean energy. But not all hydrogen is the same. Colours help to differentiate between the types of hydrogen. But what do those colours mean and why do they matter? First, let’s take a step back to the basics.

Back to hydrogen basics

Sitting pretty in position one on the periodic table, hydrogen is largely composed of a single proton and a single electron. It’s the simplest and most common element in the Universe. But here on Earth, it generally doesn’t occur naturally in its pure form. Instead, it forms part of other materials, such as water, biomass, fossil fuels or minerals.

You might have heard of hydrogen’s potential as a source of clean energy – and for good reason! Each kilogram of hydrogen contains about 2.4 times as much energy as natural gas. Furthermore, the only input needed to release this energy is oxygen and the only output is water. This means, as an energy source, hydrogen produces zero greenhouse gas (GHG) emissions.

However, for us to utilise it as a source of energy, hydrogen must be in its pure form. This means it must be extracted from another material (such as those listed above). It’s in the different production processes that things get interesting… and colourful!

Green to brown, not all hydrogen is created equal

Before you get excited at the prospect of filling your Fuel Cell Electric Vehicle with hydrogen that matches your car’s paintwork, the hydrogen produced by the different production methods is not actually coloured. The colours correspond to the GHG emission profile of the energy source or process used to extract hydrogen. The brighter colours (e.g. green, blue, even turquoise and pink!) have lower emissions, while the gloomier colours (grey, brown and black) have higher emissions and a gloomier outlook for global warming.

Primary colours of the rainbow

Blue hydrogen is produced using a process called ‘steam reforming’, which uses steam to separate hydrogen from natural gas. This process does produce GHGs, but carbon capture and storage technologies capture and store those emissions.

Grey hydrogen is also extracted from natural gas using steam reforming but in this case, relevant technologies don’t capture resulting emissions. Instead, they are released into the atmosphere.

However, if technology ends up storing those emissions, that hydrogen can sometimes be called blue.

There are other colours too

Turquoise hydrogen describes hydrogen produced when natural gas is broken down into hydrogen and solid carbon via pyrolysis. This method uses heat to break down a material’s chemical make up. It’s seen as ‘low carbon’ as the hydrogen production process doesn’t emit any GHGs. But there can be emissions associated with the mining and transport of natural gas that is used as the starting product.

But wait, there’s more! We occasionally see yellow hydrogen describing hydrogen made from direct water splitting, or purple (or pink) for hydrogen derived using nuclear power. There are also murmurings of white hydrogen, which may be extractable from underground.

The colours, however, can be distracting from the main game. Hydrogen will only achieve its goal of being a clean source of energy if it does not generate emissions during production. 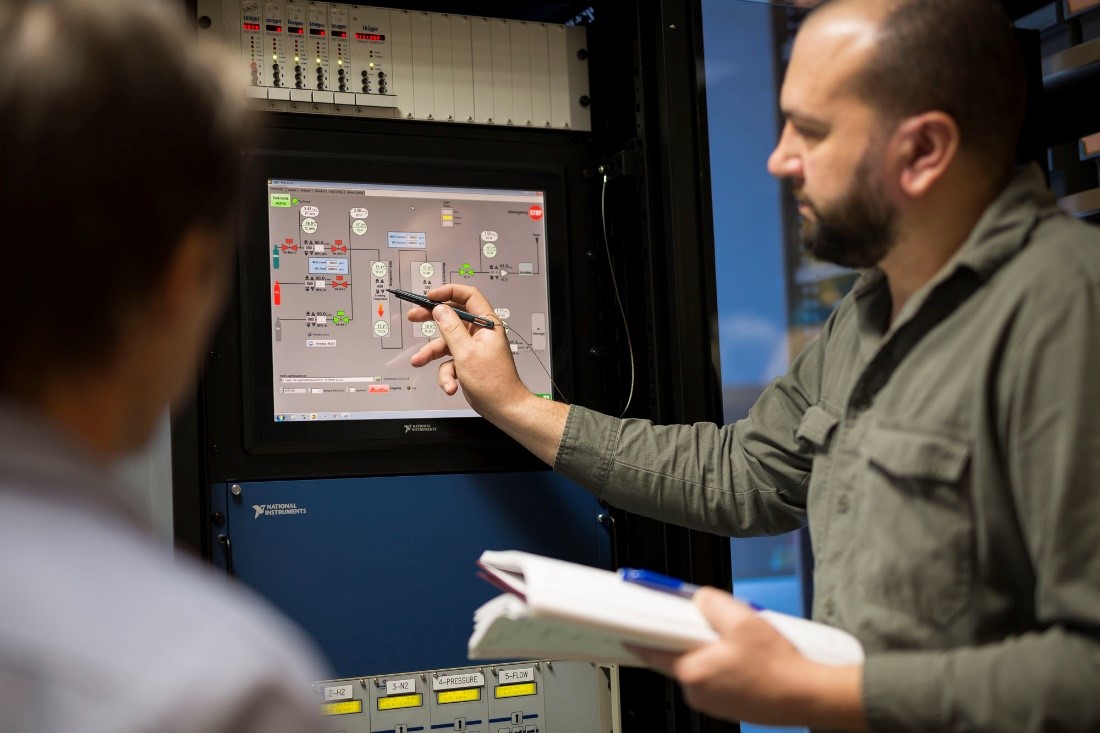 Hydrogen on the horizon

While green hydrogen may be the gold standard, other types of hydrogen are still of use in Australia’s move towards a clean energy future.

In the meantime, the more cost-effective colours can demonstrate the potential of large-scale hydrogen use. As a result, it can help us integrate hydrogen into our energy mix. Clearly, the path towards a clean, green hydrogen future is a complex one, but that’s where science and technology can help.

We’re helping Australia navigate the path towards a hydrogen energy future through research. As part of this, we launched our Hydrogen Industry Mission. The Mission aims to enable a clean hydrogen industry for Australia to catalyse a sustainable, export-focussed industry by 2030. We will do this through research, development and demonstration partnerships aimed at driving down the cost of producing, storing and distributing and utilising clean hydrogen.

Hyped up about hydrogen? Here’s more!