Our bushfire expert Andrew Sullivan delves beyond the smoke haze to explain the current crisis and the tough conditions ahead. 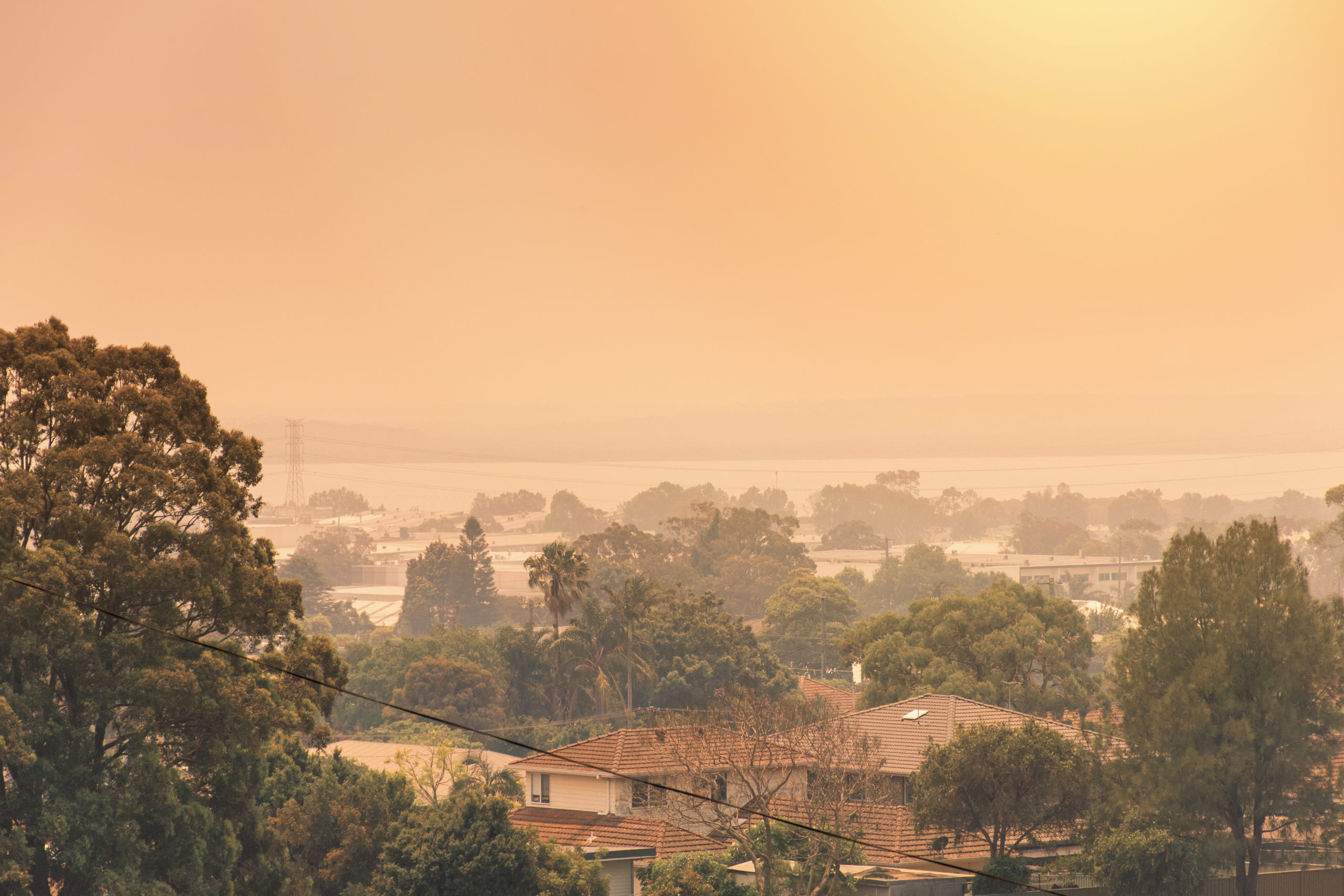 Our bushfire expert Andrew Sullivan explains the current crisis and tough conditions ahead.

Why have bushfires started much earlier this year and why have they been so severe?

While it seems the fires in September 2019 (in south-east Queensland and northern New South Wales) started well before the onset of the summer bushfire season, the fire season in these regions generally ranges from August to December. So, the fires have been during the traditional fire season and not ‘early’ at all. 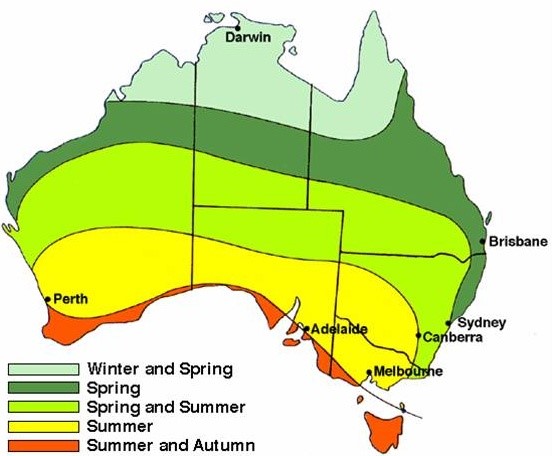 These fires have been particularly severe because much of the east coast of Australia has been suffering from drought. For the last 18 months, large sections of New South Wales, south-east Queensland, and eastern Victoria have received the lowest rainfall totals on record, as shown in the rainfall deficit map below.

Extended drought means vegetation across large parts of the countryside is  available to burn as fuel. Therefore, areas usually moist and green at this time of year are more easily ignited, burning more and not impeding the progress of bushfires. Combined with many sources of ignitions and several days of hot strong winds, this has led to the large and numerous bushfires we’ve seen. 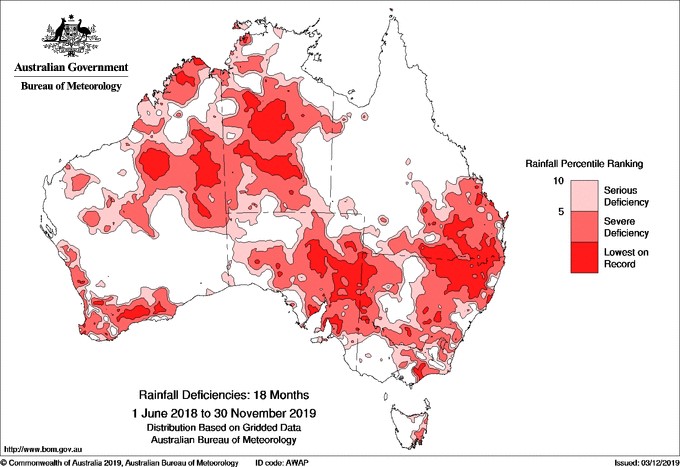 Map of rainfall deficit for the period June 2018 to November 2019. Source: Bureau of Meteorology

What effect has climate change had on bushfires in recent years?

It’s difficult to attribute any single weather event such as a drought to climate change. Australia has always experienced extended periods of rainfall deficit. But the increasing frequency of the combination of synoptic weather patterns bringing hot and dry winds from the centre of continent and the extensive dryness of the fuels may be considered indicators that climate change is having an impact on traditional fire weather patterns.

Many parts of Australia have historically experienced extensive and severe bushfire seasons (for example 1994 and 1968 in NSW) so in that sense it isn’t unusual. However, we expect the impacts of climate change will mean we will have more of this type of weather and that may result in an increase in the number and severity of bushfire events. 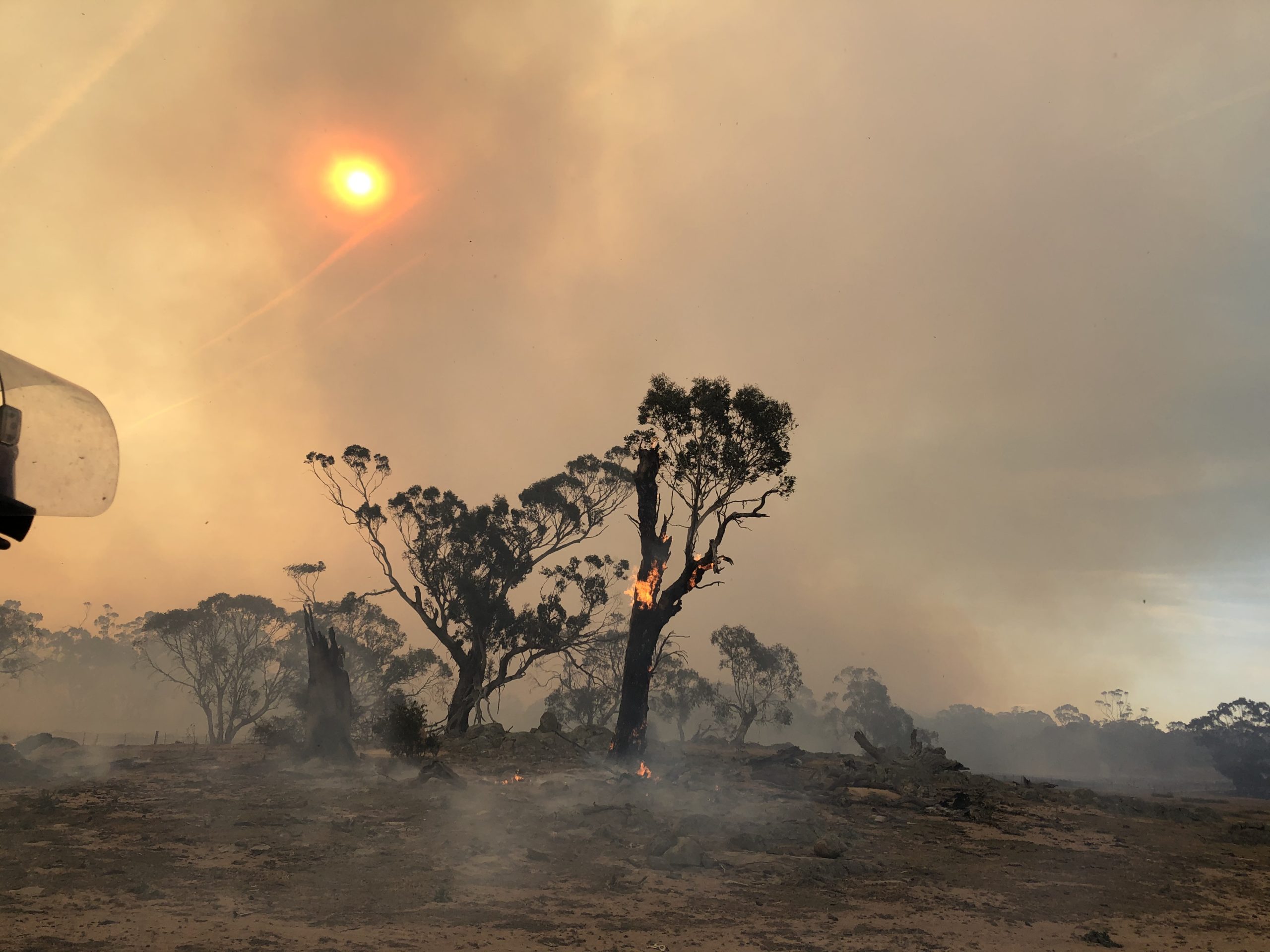 How much of the bush and grassland will survive?

Much of the Australia’s native landscape has adapted to regular bushfires. Indeed, many native species need fire to regenerate and without it will not thrive. In many of the areas burnt by the recent fires, the vegetation will recover.

Is there anything we can do to minimise the damage – or it is too late?

Lots of factors influence the behaviour and spread of bushfires and the damage they may do. There are a number of actions we can take to minimise the potential damage done by a bushfire. This includes fuel management before the fire season, ignition restrictions (e.g. total fire bans) before the onset of a bad fire day, and fire suppression when a bushfire breaks out.

Fuel management over large tracts of land primarily consists of the lighting of controlled burns – generally in late autumn, winter and early spring – under conditions that result in relatively mild fire behaviour that consumes fuel without the risk of the fire escaping. Once the fire season begins it’s often too late to conduct controlled burning because the risk of fires escaping is too great.

Forecasts of elevated fire danger may prompt declarations of total fire bans. This is to reduce the potential for bushfires to break out by restricting activities known to start bushfires. 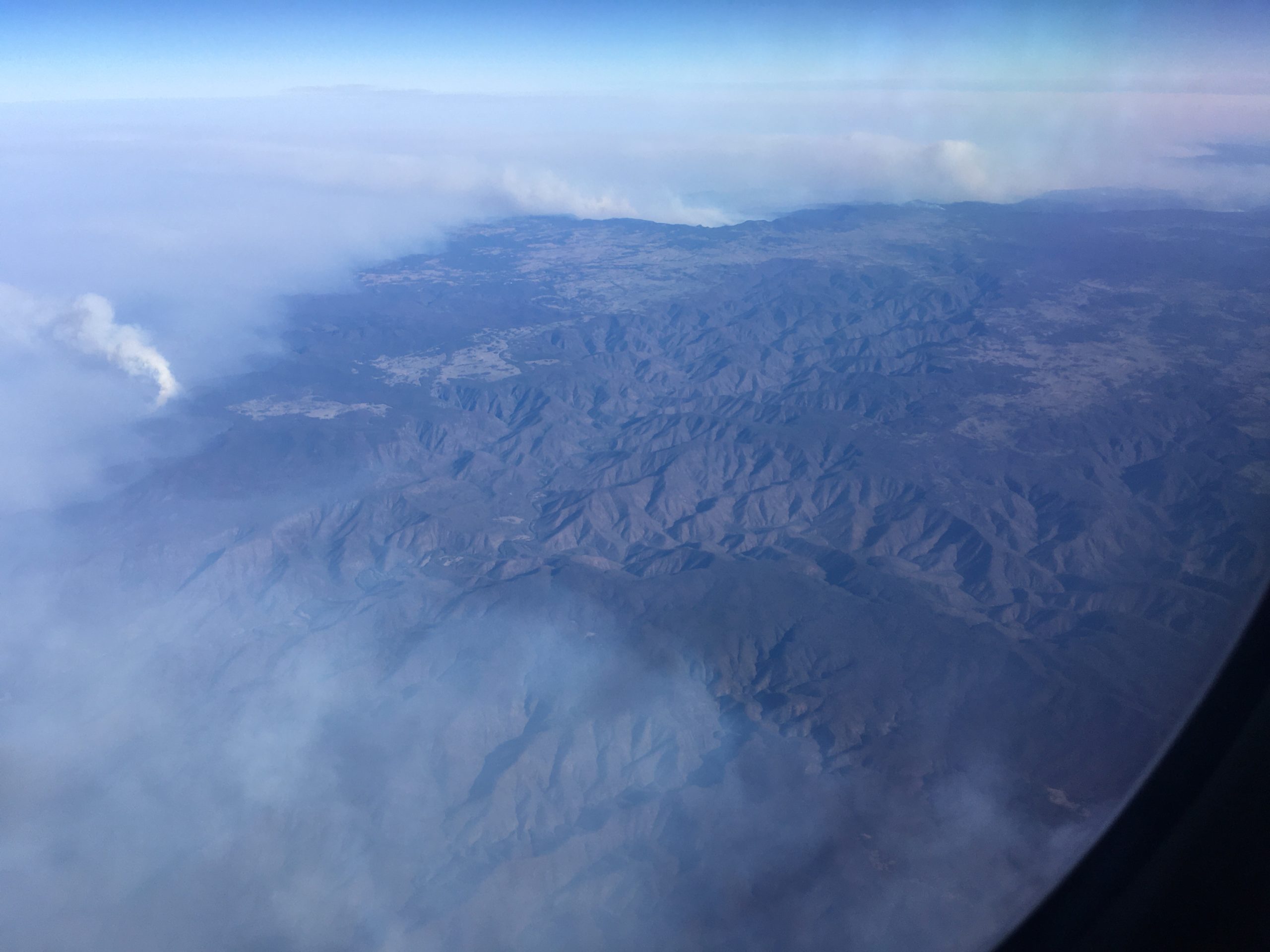 A photo taken during a flight from Brisbane to Canberra in December 2019 shows the extensive burning and residual smoke from fires on the NSW north coast. Source: Andrew Sullivan, CSIRO.

When a bushfire does break out, firefighting strategies include direct attack of the flames (usually with water, either from the ground or the air) and indirect attack where control lines are constructed (often by physically removing the fuel on the ground or applying flame retardant from the air) to restrict fire spread. Sometimes new fires are intentionally lit to consume the fuel between a control line and the advancing fire.

How can you protect your own property from bushfires?

Residents can also help reduce the risk of fires impacting their properties. These include:

CSIRO is an Australian authority on fire management, behaviour and prediction. We provide training to all state fire agencies to better understand and manage bushfires.

Find out more about how we understand and manage bushfires