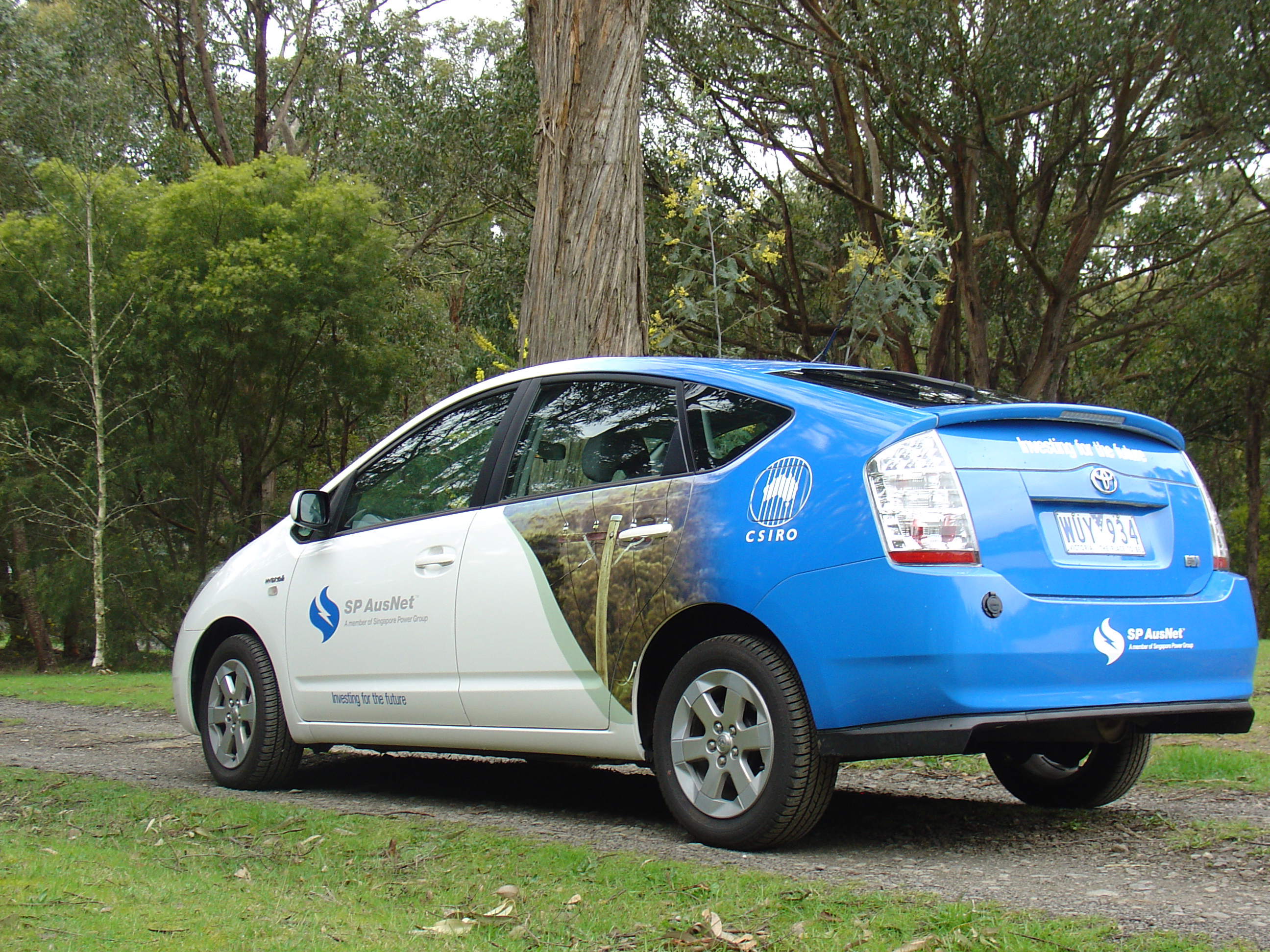 It is an odd thing, but whenever a new electric car or a ‘car of the future’ is unveiled it ends up looking kind of ugly. For some reason throwing a battery under the bonnet, solar cells on the roof or a new type of fuel in the tank seems to send designers down an interesting creative path. Or at least one where they feel the need to let the world know the car is electric or hybrid, just by the look of it.

Recently a new solar call ‘for the whole family’ was unveiled in the US. Known as Stella, the car is designed for traditional roads and can operate on a single electric charge for up to 500 miles. There is no doubt that it is an incredible feat of engineering, but would you buy one?

Looking back, history is littered with odd looking electric cars. The 1973 GM Urban Electric Car looked a little bit like a pram, the first Honda Insight was curiously curvy, and most solar cars have a ‘table top’ look (including Stella), which is always handy if you’re on a picnic. In 2012, Top Gear presenter Jeremy Clarkson got a slap on the wrist for comparing the Toyota Prius wagon to the elephant man.

Naturally, there are compromises that need to be made to minimise weight and increase surface area, especially if you are using solar cells. There are also design challenges in accommodating battery technologies.

Personal taste also comes into play, but thanks to companies like Tesla and Fiat, electric cars are getting their sexy back. They are not just using cutting edge battery technology, but matching it with some serious curves. Yesterday, Tesla launched its D model (a new version of the Tesla S) which looks like an Aston Martin and Fiat’s 500e carries the same good looks as its petrol-based brother. The Fisker Karma was also definitely desirable, but the makers went bankrupt. Fortunately, the new owners of the company are planning to begin production again.

At CSIRO, we’ve been working on batteries that power electric and hybrid vehicles for some time. In 2008, our UltraBattery set a new standard for hybrid and electric cars when it powered a car 100,000 miles. Most recently, the UltraBattery was unveiled in the new Honda Odyssey at the Tokyo Motor Show.

As the old saying goes, beauty is in the eye of the beholder, and it is definitely not just electric cars that have been hit with the ugly stick over the years. Just feast your eyes on the Pontiac Aztec, which made the Daily Telegraph’s 10 of the world’s ugliest cars list.

Note about the blogger: Simon Hunter drives an average-looking VW Golf and is pretty keen on cars, but is not a scientist, engineer or car expert. His favourite car is a Lotus Esprit Turbo, which many people would say is a little bit ugly.

Previous post:
Voting in swarms is all the buzz
Coming up next:
We still don’t know if domestic animals can spread Ebola