Dungeons and Dragons and fish: an abyssmal adventure

Dungeons and Dragons and fish: an abyssmal adventure

It’s World Oceans Day and we’re going to drag you down into the abyss, where we can determine if truth really is stranger than fiction. 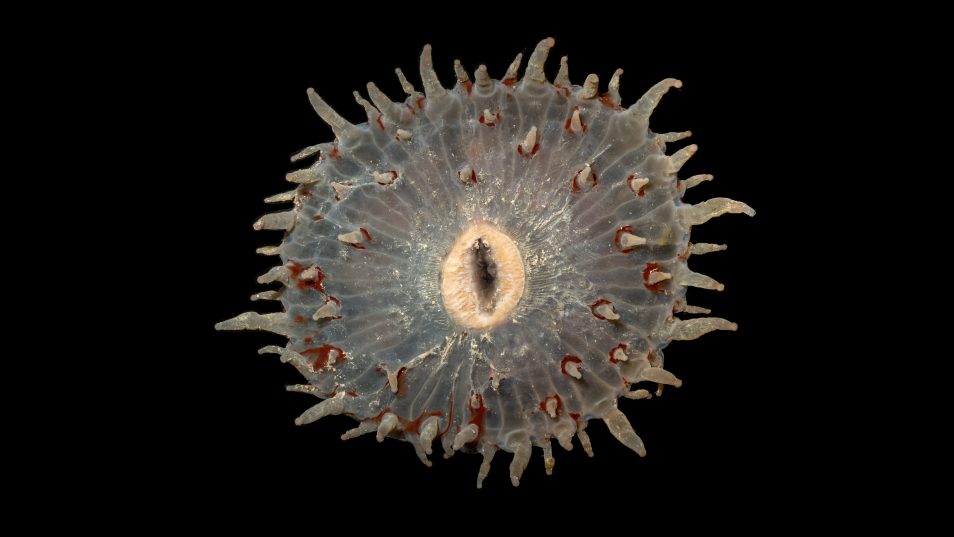 We’re going to drag you down into the abyss. Where we can determine if truth really is stranger than fiction.

Speaking of the abyss, in 2017 our research vessel (RV) Investigator travelled 3500km along Australia’s eastern coastline studying the deepest and darkest parts of the ocean.

This real-life nautical adventure (or voyage) in fact was aptly named “Sampling the Abyss”.

The abyss being the official (albeit slightly dramatic) name describing the largest and deepest habitat on the planet. The abyss remains one of the least explored areas in the world, and with depths of up to 5km below sea level it is easy to imagine what terrifying creatures may be lurking below.

Two whole years before RV Investigator sampled the abyss, the Dungeons and Dragons adventure Out of the Abyss came out. This rollicking ride involves daring escapes, towering demons and a haunting setting called the Underdark. A land littered with the bodies of monsters and adventurers alike.

You might not think a scientific voyage and the world’s largest roleplaying game (RPG) Dungeons and Dragons (DnD) would have much in common. But the links are there, and yeah, we will draw them, because science and RPGs? We’re down.

Dungeons and Dragons: The Monster Manual

Let’s start with the real world: the Ophiuroidea or Brittle Star.

This nightmare-inducing creature with five long, flexible arms can be found swimming in the depths of oceans around the world (*Internal screaming intensifies*). It was the subject of the first research to be published using data from the “Sampling the Abyss” voyage. 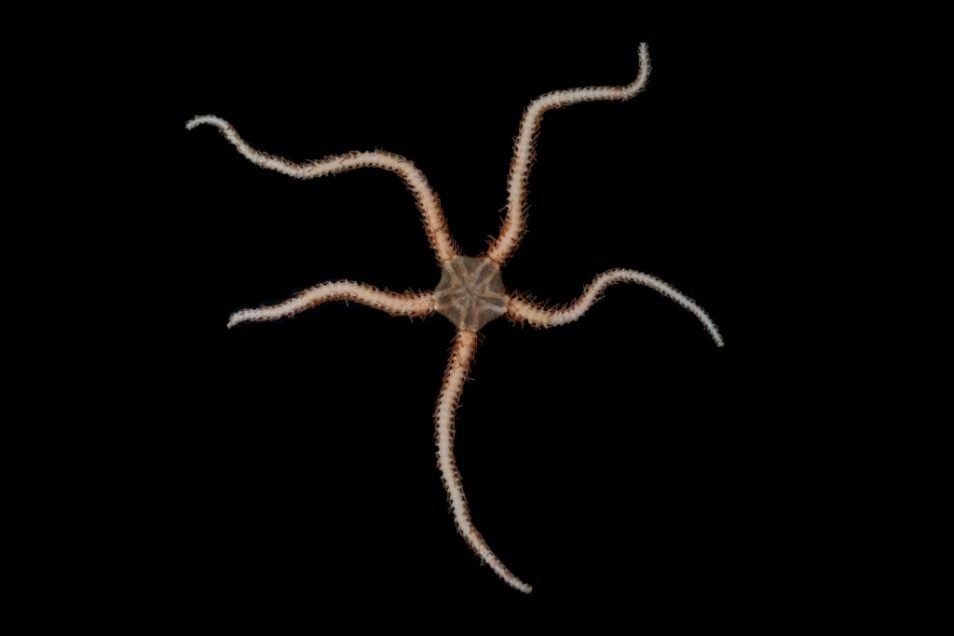 Using data from the voyage and the DNA from these real-life creatures, our researchers were able to reconstruct a comprehensive picture of how creatures have evolved across the Indian and Pacific Oceans in the southern hemisphere.

In terrifying news, the team of scientists found that new species are evolving fastest in the frigid conditions of Antarctica. That’s right, the cold. Overturning previous theories that evolution is “sped up” by high tropical temperatures.

Shall we compare thee to a…. Let’s think, some ghastly Underdark baddies such as Grell, Death Kisses or even a dreaded Beholder?

Beholders have one giant floating head with one single eye, surrounded by ten smaller eye stalks. The eyes also shoot beams of energy, each one of a different type. 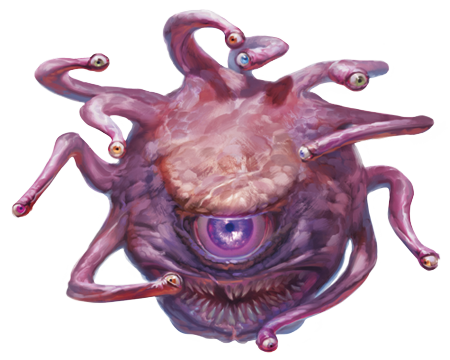 Eleven eyes? How about no eyes?

Let’s bring it back to reality with the faceless fish. Rediscovered on the voyage and described in a previous media release as a “bizarre deep sea fish with no visible eyes and a mouth on the underside of its head”. Cute. 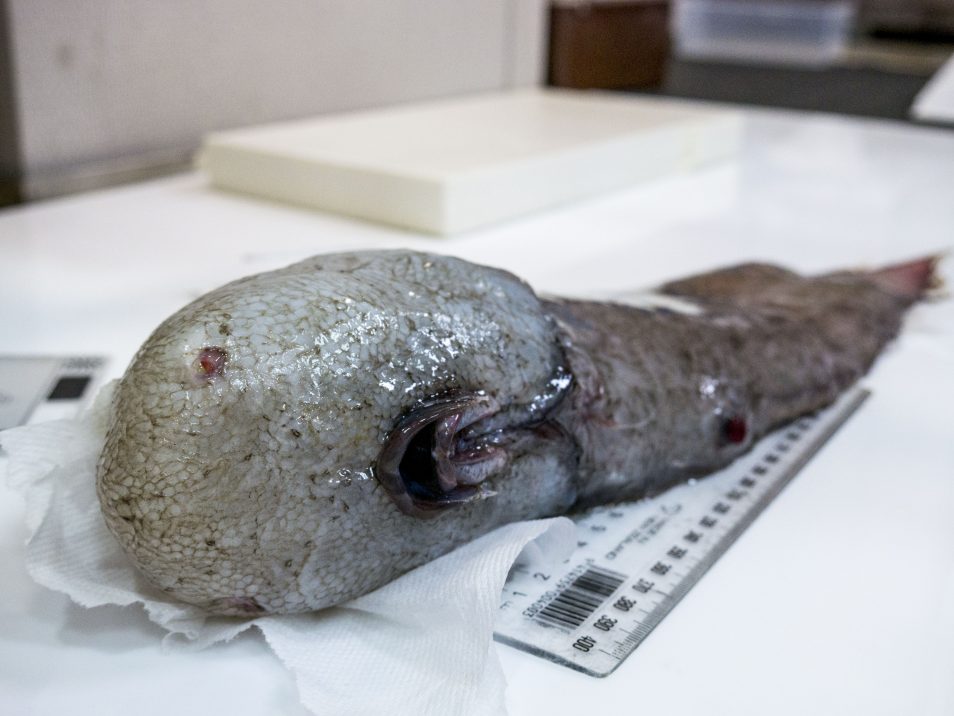 The faceless fish is nothing like the evil Aboleth. An amphibious telepathic creature who can enslave your mind, or your body, with its three tentacle attacks. 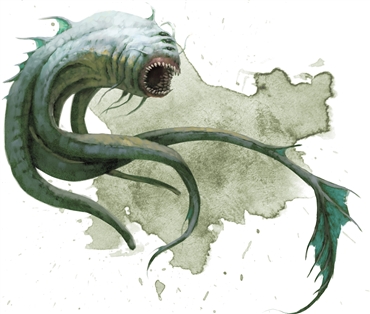 All right then, keep your secrets

What our scientists discovered, is that while the monsters of the Underdark offer a swift death to a wayward adventurer, our creatures from the abyss can be slow to show their scientific secrets.

Keen for a face to face encounter with these creatures of the deep? Specimens from the voyage are housed within the Museums Victoria’s collection, as well as in our Australian National Fish Collection and in other collections in Australia or around the world.

Unlike the hapless Underdark adventurers, our scientific adventurers all survived their encounters and returned safe and well. And while it is unlikely that bards may ever sing of their adventures, their scientific achievements will ensure their voyage remains one for the history books.

Previous post:
From oceanic critters to the oceanic frontier: our researchers navigating the Indian Ocean
Coming up next:
Feeling nauti? We’ve got a quiz for that