A mission to prepare Australia for future droughts

A mission to prepare Australia for future droughts

We’ve launched our Drought Resilience Mission to reduce the impacts of droughts in Australia and enable faster recovery. 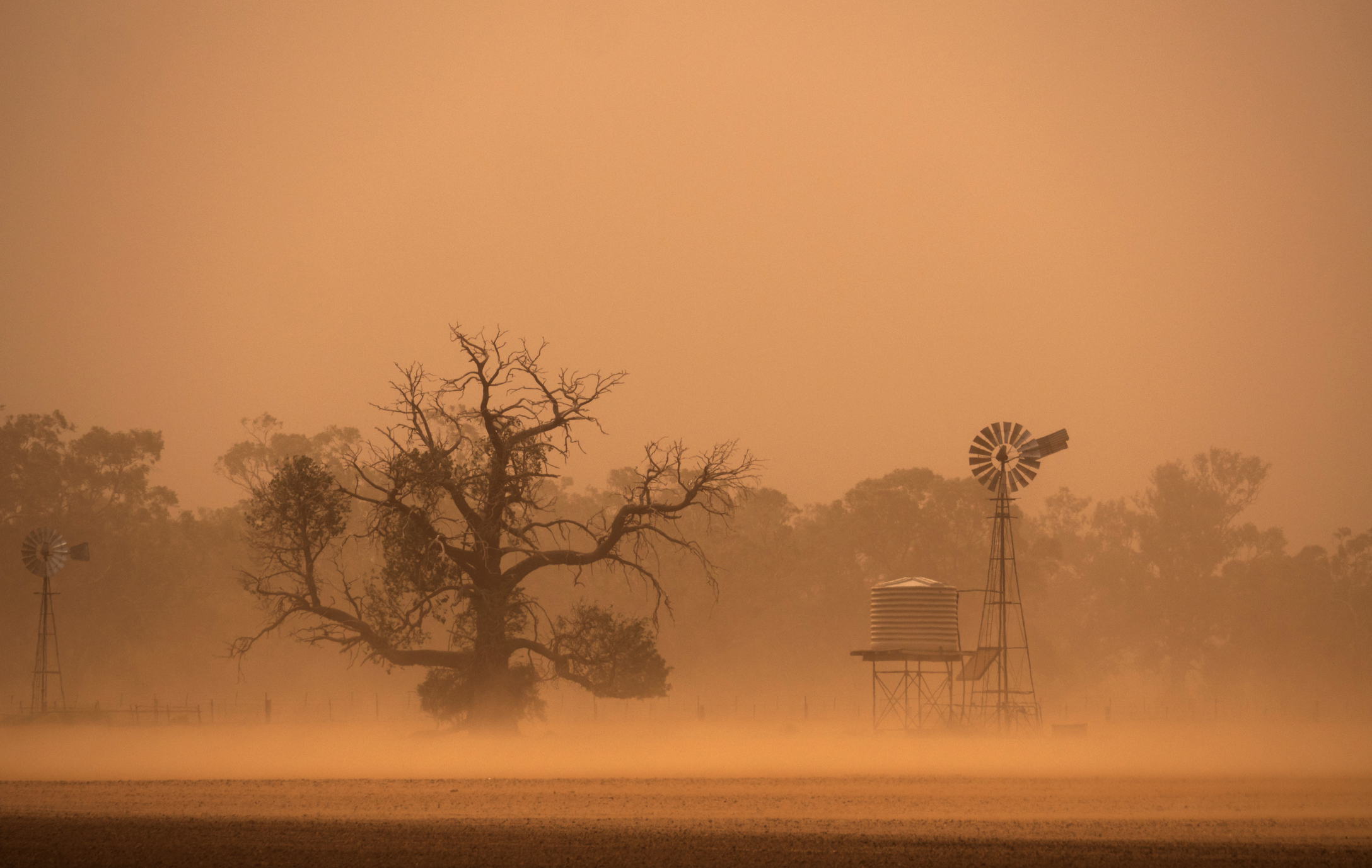 Eastern and southern Australia are emerging from a widespread and severe drought. For many farmers, drought has meant disruption to crop and livestock production, and loss of income.

As Australia faces a future of more frequent and severe droughts, it’s critical that we come up with solutions and quickly.

That’s why we’ve launched our Drought Resilience Mission to tackle this major challenge. We’ve worked with industry, government and communities to develop this Mission. Together this decade, we will strive to reduce the impacts of droughts in Australia and enable faster recovery.

“In a country the size of Australia, the next drought could come at any time or anywhere,” Graham says.

“We can’t control the weather, but we can better prepare for times when water is scarce so that farms and communities can best adapt.

“We need to take advantage of times like now when it has been raining. It’s our opportunity to prepare for future droughts, and not leave it for when it is too late,” he says.

A key aspect of our Drought Resilience Mission’s focus is on developing innovation to assist farmers.

The Mission is helping farmers develop drought mitigation and water use plans fit for their farm and local weather.

Graham says there is evidence that through adopting new water-efficient technologies and practices, farmers have been maintaining yields despite less rainfall.

For example, building on practices like sowing grains earlier, we are coming up with ways to take advantage of a new breed of wheat. It has a longer coleoptile, which is the sheath that protects the young shoot. This genetic trait allows deeper planting when there is soil moisture below the surface to increase planting opportunities.

For example, matching animal stock numbers to available feed is a decision that livestock producers need to make. We are exploring a new tool to test destocking strategies based on the genetic information of animals, rather than their age, which would facilitate quicker recovery from drought.

A leg up for regional Australia

Drought doesn’t just impact life on the farm. For many regional communities, agriculture is the lifeblood of their local economies. The main streets of regional towns feel downturns just as acutely as farmers do when spending dries up.

Unfortunately, the impacts of limited water supply do not end there. During Australia’s recent drought, many communities approached ‘Day Zero’ — when their town water supplies would run out. Some towns hit that threshold and needed to transport water in from elsewhere.

That’s why another key focus for the Mission is looking at ways to improve regional water security through developments such as water banking.

“We’re developing projects to demonstrate technologies that aim to improve the water security of regional communities.”

As part of the Mission, we are also seeking to work with communities to help them plan pathways to diversify their economies, so they aren’t as reliant on industries that rely heavily on water. This will ensure communities are more resilient during times of drought.

City dwellers could also benefit from improved drought resilience. Our capital cities are not immune from water shortages and drought-related events, such as dust storms. Working with farmers and land managers to protect ground cover will prevent valuable topsoil from being gathered by wind.

The Drought Resilience Mission aims to reduce the impacts of drought by 30 per cent by 2030, a goal Graham says is achievable.

“We aren’t approaching this from a standing start. Between us and our partners, we have incredible breadth and scope in our knowledge and capabilities,” he says.

“New scientific advances allow us to tackle the likelihood of more frequent drought. And now is the time to act before the next big drought is here.”

Find out more about the Drought Resilience Mission

END_OF_DOCUMENT_TOKEN_TO_BE_REPLACED 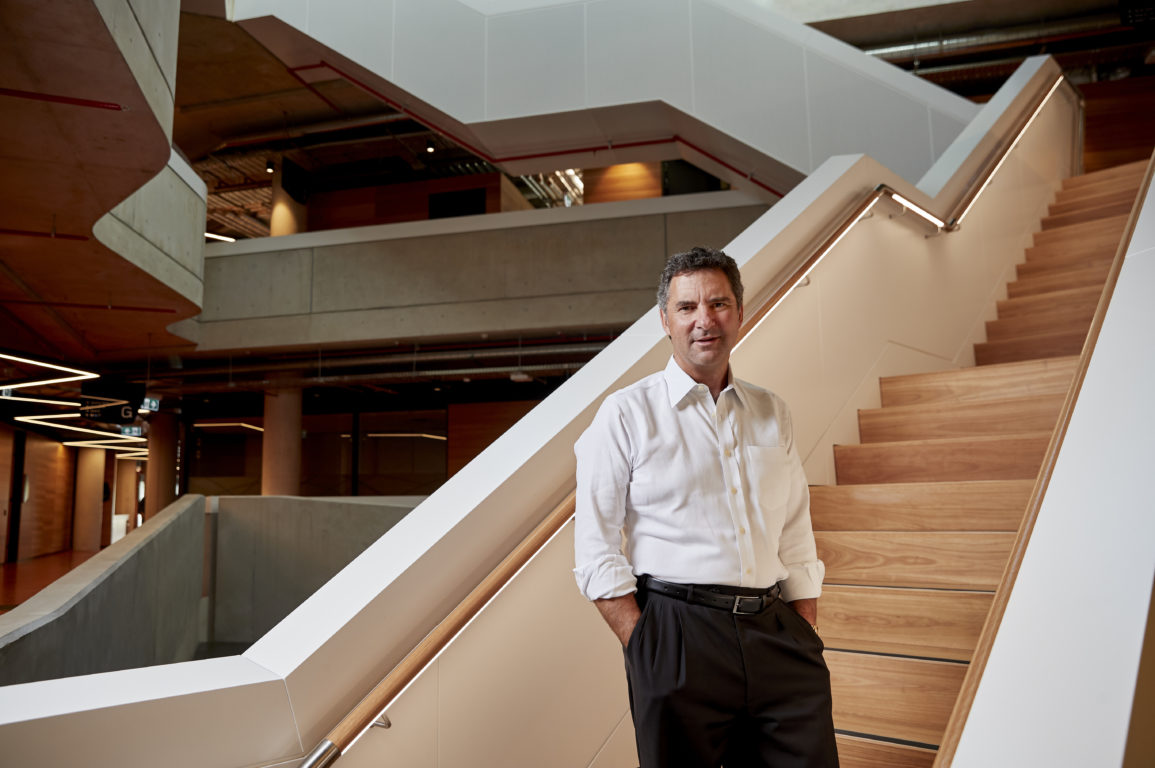