Australia is the world’s driest inhabited continent. It’s also one of the sunniest places on the planet. That means someone like hydrologist Dr David McJannet gets to do some incredibly interesting work. 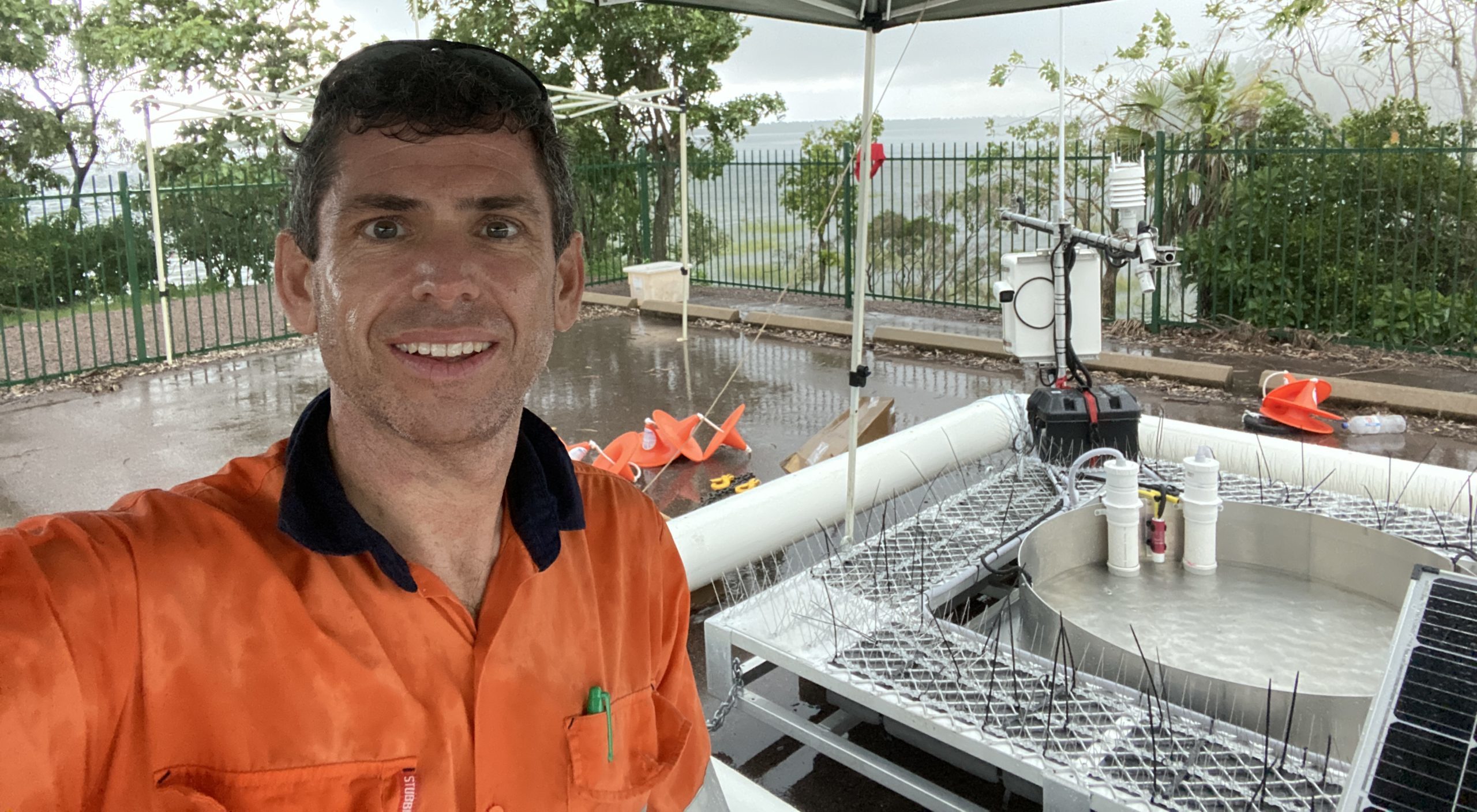 Australia is one of the sunniest places on the planet. Dr David McJannet looks at how best to manage our water resources.

Far up in the rainforests, Dr David McJannet collected measurements on the top of Mount Bellenden Ker – Queensland’s second-highest mountain.

The rain gauge at its summit is officially the wettest meteorological station in Australia. It records an annual average of more than 8,050 mm of rainfall (or 317 inches). That’s eight metres of rainfall!

For someone who studies water, it’s no surprise seeing that much rainfall was a career highlight.

In his 21 years with us, research scientist David has worked in some amazing places for his water research, or hydrology. From the rainforests of Queensland to the deserts of Western Australia, David shares highlights from his hydrological career thus far.

David started with CSIRO as a vacation student in Melbourne. Onto a good thing, he did his PhD with a CSIRO supervisor and stayed with the organisation for his postdoctorate, working in Atherton in North Queensland.

In north Queensland, David looked at how tropical rainforests use water. He measured water use from the coast to the Daintree, and up to the top of the highest mountains like Bellenden Ker.

“I was looking at the hydrology of forest types. It was pretty cool science in some pretty nice places.”

One exciting part of this work was travelling on cableways from Cairns to Bellenden Ker. He was 50 metres up above the rainforest floor, swinging in a privately-owned cable car to reach the summit.

“Only tradies use that cable car. It’s a single-capsule gondola used for servicing the communications towers at the top. We had to do tower rescue training, which looked at how to abseil out if everything went sour!”

This work led to research on the floodplains around the Tully River. Here, David looked at how wetlands can filter water running off agricultural lands. 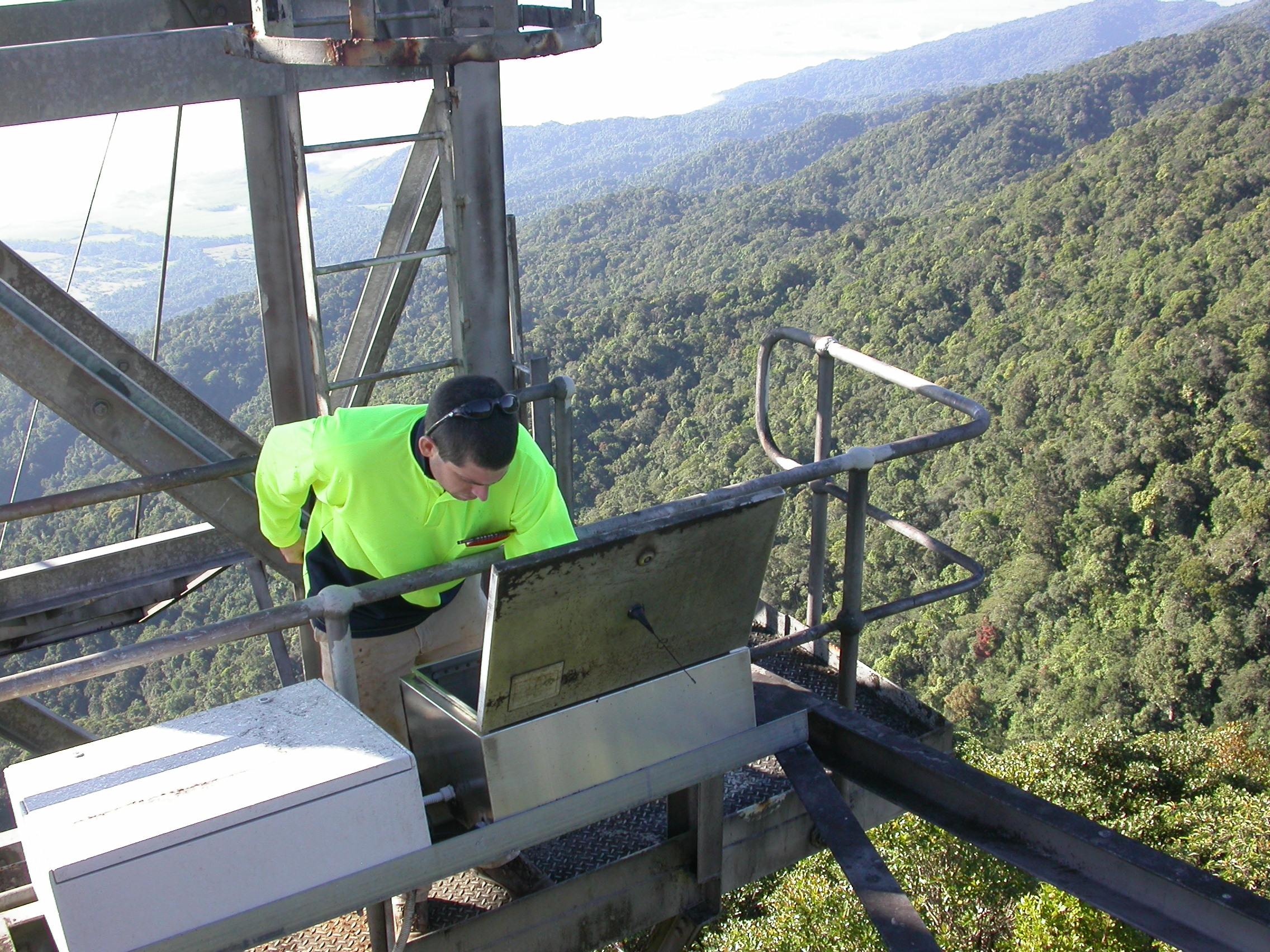 “Water is something we all need, it affects nearly every aspect of our lives,” said David.

And there are always questions to answer when you’re a hydrologist working in the world’s driest inhabited continent. During the Millennium drought (1996–2009), David moved to Brisbane to work on water security around South East Queensland.

“When we had the terrible drought, at a time when water was in great need, I helped assess the products for reducing evaporation from large dams,” he said.

Thus began David’s work and expertise on evaporation measurements, both with our organisation and with industry.

“The mining work started in the Pilbara in Western Australia. We went to old abandoned mine sites, trying to get equipment to communicate over satellite way out in the middle of nowhere,” explained David.

Mining companies wanting to improve their water management and predictions and reduce their environmental impact call upon David’s expertise.

“I’ve become a bit of a rarity because measuring things is expensive. But the aim of taking precise measurements – of evaporation, for example – is to build and inform models that can be used for predictions.” 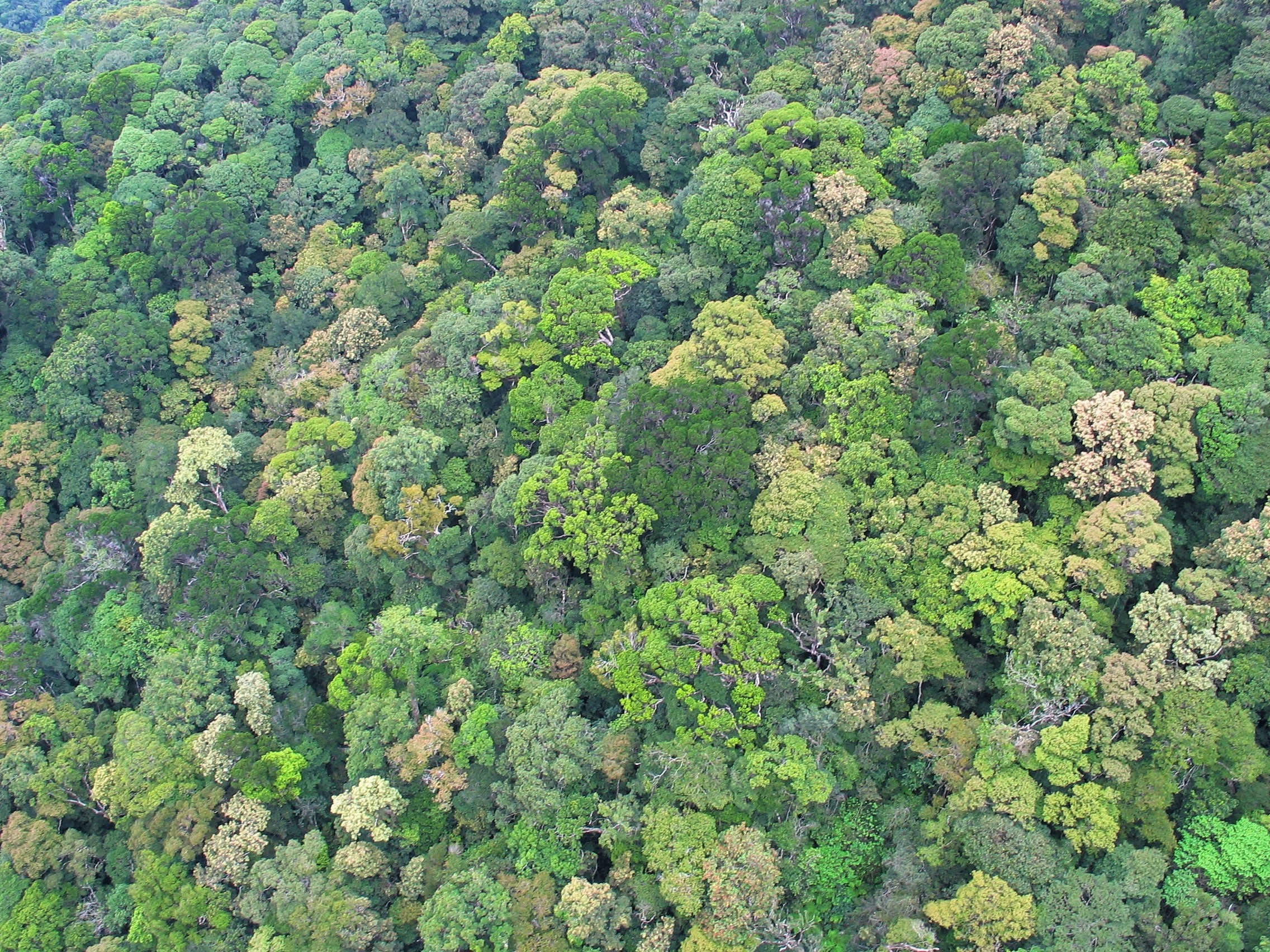 View of the tropical rainforest canopy from the Bellenden Ker cableway in Far North Queensland.

How do you measure evaporation? Just ask David McJannet

Australia is one of the sunniest places on the planet. That means we lose large volumes of the water stored in dams through evaporation, especially in summer. But how do you measure evaporation?

Since 2012, David’s team has helped decision-makers to understand evaporation rates. And they’ve created a very nifty piece of technology to do just that. You can read all about the floating evaporation pan and how it works here.

David is currently doing this evaporation work in the Northern Territory, for the Roper River Water Resource Assessment project. 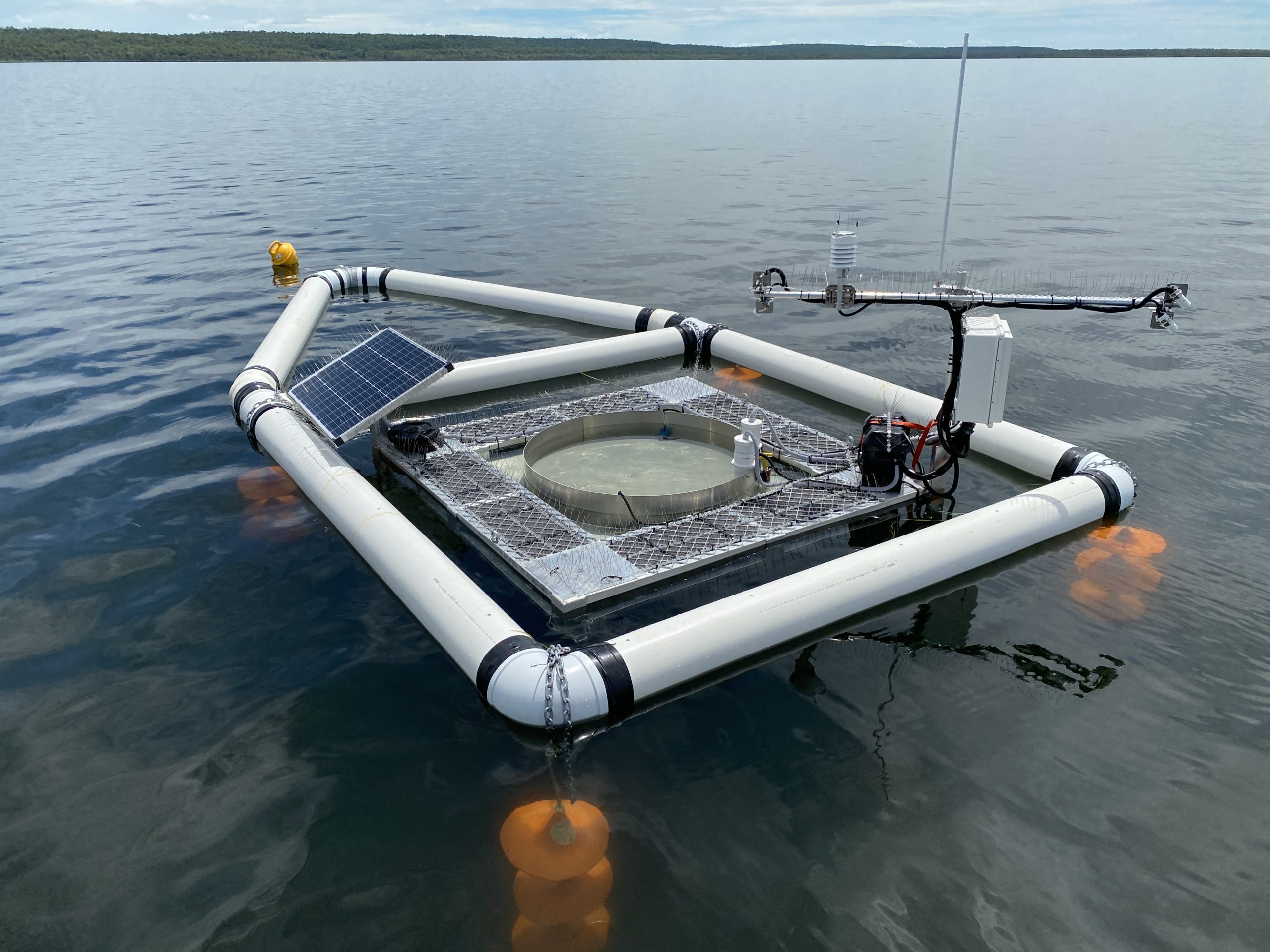 David also works on some pretty out-of-this-world science, like CosmOz. It stands for the Australian Cosmic-ray Soil Moisture Sensor Network and has 18 sensors across Australia. They use cosmic ray neutrons from exploding stars (supernovas) to measure soil moisture across a landscape!

David’s work is certainly diverse. He’s researched sustainable water use in the Murray-Darling Basin, the ecological impacts of changed flows in northern Australia, and soon he’s off to Norfolk Island.

He’ll be looking at how Norfolk Island pines may intercept passing clouds and fog, and how that contributes to the water balance on an island concerned about water security.

“The best part about my work is the people I’ve worked with and the places I’ve travelled to. I’ve been to Indigenous lands, mine sites, National Parks, the top of mountains, out into remote deserts. I feel completely privileged,” said David.

“That’s been one of the most interesting parts of my work: the variety and the locations. My advice for aspiring scientists is to pick something and run with it.”

Water you waiting for? Read about our water research

Previous post:
They’re the bee’s knees: celebrating the insects who keep global ecosystems healthy
Coming up next:
Next generation STEM: mentoring our students