COVID-19 has become a pandemic in just under three months. So how did a virus do this? We look at the basic characteristics of a virus. 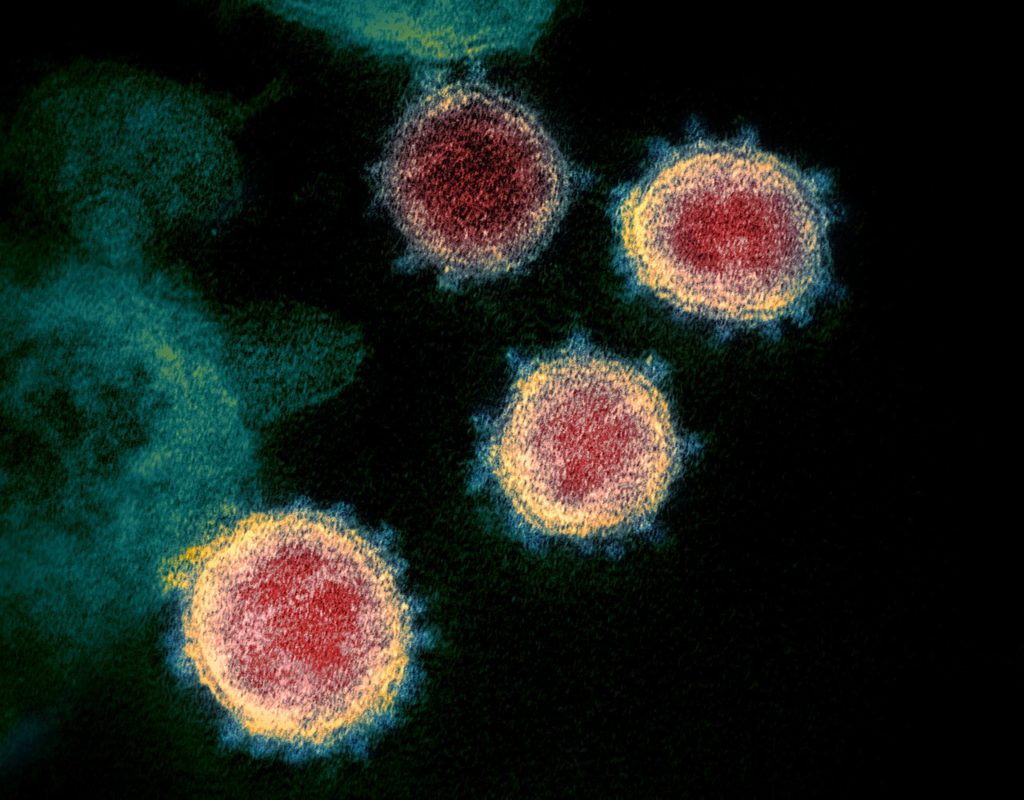 An electron micrograph of SARS-CoV-2, the virus that causes COVID-19. In three months, this virus has spread to become a pandemic. IMAGE: NIAID-RML

Confirmed cases of COVID-19, the disease caused by the novel coronavirus SARS CoV-2, continue to climb. At the time of publishing, Australia had more than 1000 COVID-19 cases. The global number is well into the hundreds of thousands. And it’s rising.

So how did a virus spread to become a pandemic in just under three months? Before we answer that question, we must look at the basic characteristics of a virus.

What is a virus?

Let’s take it back to square one. A virus is an infectious agent, much smaller than a bacterium. It cannot grow or reproduce by itself outside of a living cell. Because viruses rely on a host’s cells to survive and reproduce, they don’t store and capture energy themselves. This inability to survive outside of a host means they’re generally regarded as non-living.

The core is wrapped in a protein coat called a capsid, or nucleocapsid. This protects the core and the genetic material inside. For the simplest viruses, this constitutes the infectious virus, or virion, as it is called. For many viruses, around the nucleocapsid, there is a second protein layer called the envelope.  In some viruses, like SARS CoV-2 (which causes the disease COVID-19), there is also an outer lipid (fatty) membrane.

Whatever the structure of the virus, there will be proteins on its surface, which bind to proteins on the host cell membrane, allowing it to gain entry.  These host proteins are called receptors – and it is these which largely determine whether a virus can infect a particular host.

Viruses can have huge genomic diversity. Their RNA or DNA which encodes the proteins it needs to replicate, can exist in many different forms.  They can be linear, circular or segmented, and can be single-stranded or double-stranded.

For viruses having double-stranded genomes, the genes encoding different viral proteins usually exist on only one of the strands, but some viruses use both strands.  By determining the genetic sequence of their genomic material, we can detect the virus, as well as identify and compare different viruses of the same type, and also understand the function of different genes and how they are evolving.

Most viruses are specific to single hosts, and those found in animals are harmless to humans. However, viruses do occasionally jump to a new host and some can cause immense harm and even death. Some examples of viruses that have jumped to humans include the common cold, AIDS, Ebola, SARS and MERS.

How does a virus spread?

How long it can survive outside the cell, in the general environment will vary greatly and depends on its composition. Some viruses are much more fragile than others and can be damaged by temperature, ultraviolet light (sunlight) and chemicals.  But in other conditions, such as cold temperature and moist conditions, they may survive for a time. This means they are capable of remaining structurally intact and infecting a host if they come into contact.  Those viruses which have a lipid envelope are generally the most fragile. And we’re lucky – because SARS CoV-2 is like this.

Once a virus attaches to the host cell via the cell receptors, it can penetrate the cells. Once inside, the virus hijacks the cell protein manufacturing mechanism and instructs the cell to start making copies of the virus’s own genome.

That’s how the virus spreads inside your body. But what about person to person?

If you’re infected with a virus, progeny virions are released through host body fluids and can be transmitted directly like a spray can through coughing and sneezing. It can also spread indirectly through touching surfaces contaminated with these fluids. Other excretions such as faeces and urine – and even tears and semen – can sometimes be a source of transmission for some viruses.  Inanimate objects that are contaminated with viruses are called fomites and are quite important when it comes to spreading disease. 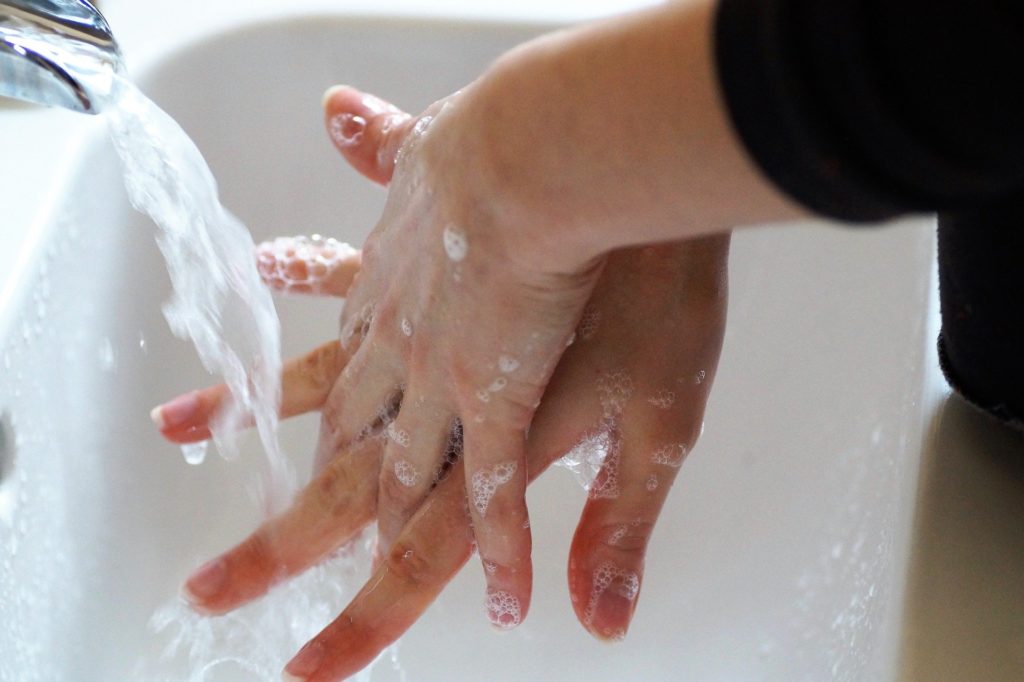 Commit it to memory: wash your hands! Soap acts as a detergent which will break down the fatty layer around the SARS-CoV-2 virion.

What does that mean for COVID-19?

SARS CoV-2 is part of the coronavirus superfamily, that is similar to SARS and MERS. Coronavirinae are a subfamily of these viruses that cause disease in humans, other mammals and birds. In animals, they can cause a wide variety of disease. But mainly cause respiratory disease and gastroenteritis. For humans, they can cause respiratory tract infections. They can be mild (like the common cold), or potentially lethal (like with some cases of COVID-19).

How is SARS CoV-2 spread? It has been generally accepted that it’s spread primarily from person to person. This is done between people who are in close contact, usually closer than 1.5m apart. But the virus cannot infect you through your skin. It’s spread through respiratory droplets when an infected person sneezes or coughs. These drops can be inhaled into the lungs or enter the body through openings like your eyes, nose or mouth. This is when the virus enters your body, attacks healthy cells and spreads. SARS CoV-2 can also be transmitted by fomites – touching a contaminated surface and then touching your face, mouth or rubbing your eyes – which is why it is so important to wash your hands regularly.

So how can you limit the spread of SARS CoV-2? Follow advice from the Department of Health and the World Health Organisation. Maintain a safe social distance of 1.5m, wipe down surfaces with alcohol-based wipes, cough into your elbows and, most importantly, wash your hands!

Read our latest updates on COVID-19

Previous post:
Diversity, innovation and food: an Italian’s guide to leftovers
Coming up next:
Why marine protected areas are often not where they should be