What the consistency of your poo says about your health

What the consistency of your poo says about your health

The bacteria that call our intestines home have been implicated in everything from our mental health and sleep, to weight gain and cravings for certain foods

What does it mean when itâ€™s too hard or too soft? Nomad_Soul/Shutterstock

What does it mean when it’s too hard or too soft? Nomad_Soul/Shutterstock

Number twos are a tricky subject. We all do them. Indeed, excreting waste is critical to life. But polite society and its rules of etiquette ensure we’re rarely brave enough to speak about them.

The faeces (or stools) we produce can provide a valuable real-time window into the health of your large bowel (or colon) and gastrointestinal tract. So let’s put those rules aside.

Scientists research many odd topics and stool form is no exception. In 1998, Stephen Lewis and Ken Heaten from the University of Bristol developed a seven-point stool form scale, ranging from constipation (type 1) to diarrhoea (type 7).

Today, the Bristol Stool Chart allows people with gastrointestinal symptoms to clearly describe to their doctor what they are seeing in the toilet without having to provide samples.

For most of us, the form of stool we excrete can vary widely depending, in part, on what we’ve been doing. A period of dehydration, perhaps associated with a day of sustained exercise, or the delaying of a bowel movement, may be followed by a drier stool form than normal.

Conversely, an unusually spicy meal might be followed by a bowel movement with a looser stool.

How should your stools look?

Ideally, stools should be easy to pass without straining and without any intense sense of urgency.

On the Bristol Stool Chart, these are types 3, 4 and 5: sausage-like with some cracks in the surface, up to 2 to 3 cm in diameter; longer sausage or snake-like with a smooth consistency, similar to that of toothpaste with a typical diameter of 1 to 2 cm; or soft blobs with clear cut edges.

While arguably easier to clean up, the drier stool forms (types 1 and 2) tend to compact into large stool that can apply long term pressure to and abrade the lining of the large bowel.

Straining to pass dry stools increases the risk of laceration of the anus, haemorrhoids, prolapse and the condition diverticulosis. This is when pouches form on the wall of the large bowel due to over-distension. These can become sites for infection or inflammation.

Watery stool forms may be associated with gut infections, for example with a gut parasite like Giardia, or an inflammatory disorder such as Crohn’s disease.

As a rule, softer but not watery stool forms are best.

Any change of bowel habit that leads to the sustained production of drier stools and a sense of incomplete emptying – or watery stools and a feeling of urgency – should be discussed with your doctor.

Why does water matter?

Even to the casual toilet bowl observers among us, the most obvious differentiating factor between stool forms is their water content.

The large bowel is an amazing recycling and repurposing centre for the body. Water recycling is one of its key functions.

Every day, our bodies invest around 9 litres of fluids into the digestion of food, including around 1.5 litres of saliva, 2.5 litres of stomach secretions and 0.8 litres of bile. But clearly we don’t defecate anywhere near this volume.

The longer it takes for digested food to pass through the large bowel, the more water gets reclaimed and the drier the stool becomes. So factors affecting the transit rate of food through our gastrointestinal tract will have significant influence on stool form.

Affluence and lifestyle impact on transit time. Antibiotics, pain killers (particularly opiate-containing drugs such as Endone but also more common pain-killers containing codeine) as well as physical inactivity all reduce how well the gut contracts. This slows the passage of food through the large bowel, which can lead to constipation.

Our diets also play a significant part in driving stool form and health.

Observational studies performed in south and eastern Africa in the 1970s and 80s compared the gastrointestinal health of Caucasians eating a Western-style diet and native Africans living a traditional lifestyle. The researchers found drier stool forms and constipation were more common in people consuming Western-style diets.

This was associated with increased incidence of bowel cancer, inflammatory bowel diseases as well as other chronic diseases of rising incidence in Western societies.

The results were attributed to differing levels of fibre in the diets of these two populations and these conclusions have been clearly confirmed for bowel cancer in numerous studies. 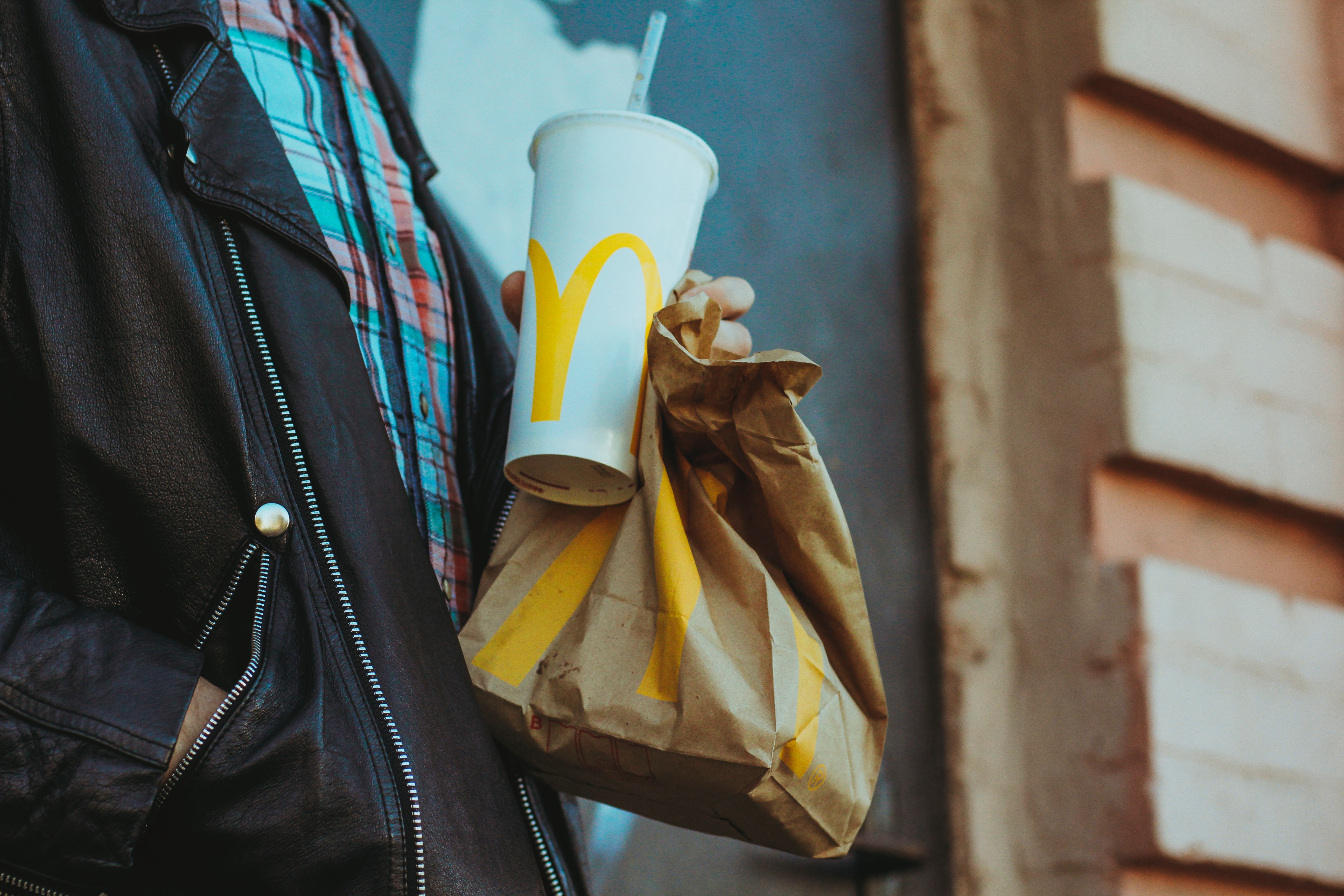 Western diets are more likely to leave us constipated.

First, when a healthy, well-hydrated person eats fibrous foods such as wheat bran with lots of roughage, the food takes up water and swells. This increases the volume of the stool, softening it, stimulating more rapid transit. At the same time, it dilutes and more rapidly clears any toxins that may have been ingested with the food.

More potent components of dietary fibre also exist: fermentable carbohydrates such resistant starch (a form of starch that is not digested in the small intestine), beta glucans and fructo-oligosaccharides, which are commonly found in whole grains, legumes, pulses, fruit and vegetables. These are a key nutritional source for the trillions of bacteria that inhabit the large bowel (the gut microbiota).

On the way, these short-chain fatty acids strengthen, grow and repair the cell layers that line the large bowel. They destroy cancerous cells, reduce inflammation and pain in the gut, and enhance satiety. Worth feeding, you might say!

But one gastronomic casualty of the Westernisation of our diets has been fibre. A typical Westerner may consume as little as 12-15g of fibre per day. While no upper limit for daily fibre intake has been defined, healthy Australians are recommended to consume at least 30g of dietary fibre per day, with around 15-20g of that comprising resistant starch.

So clearly we have some distance to go. 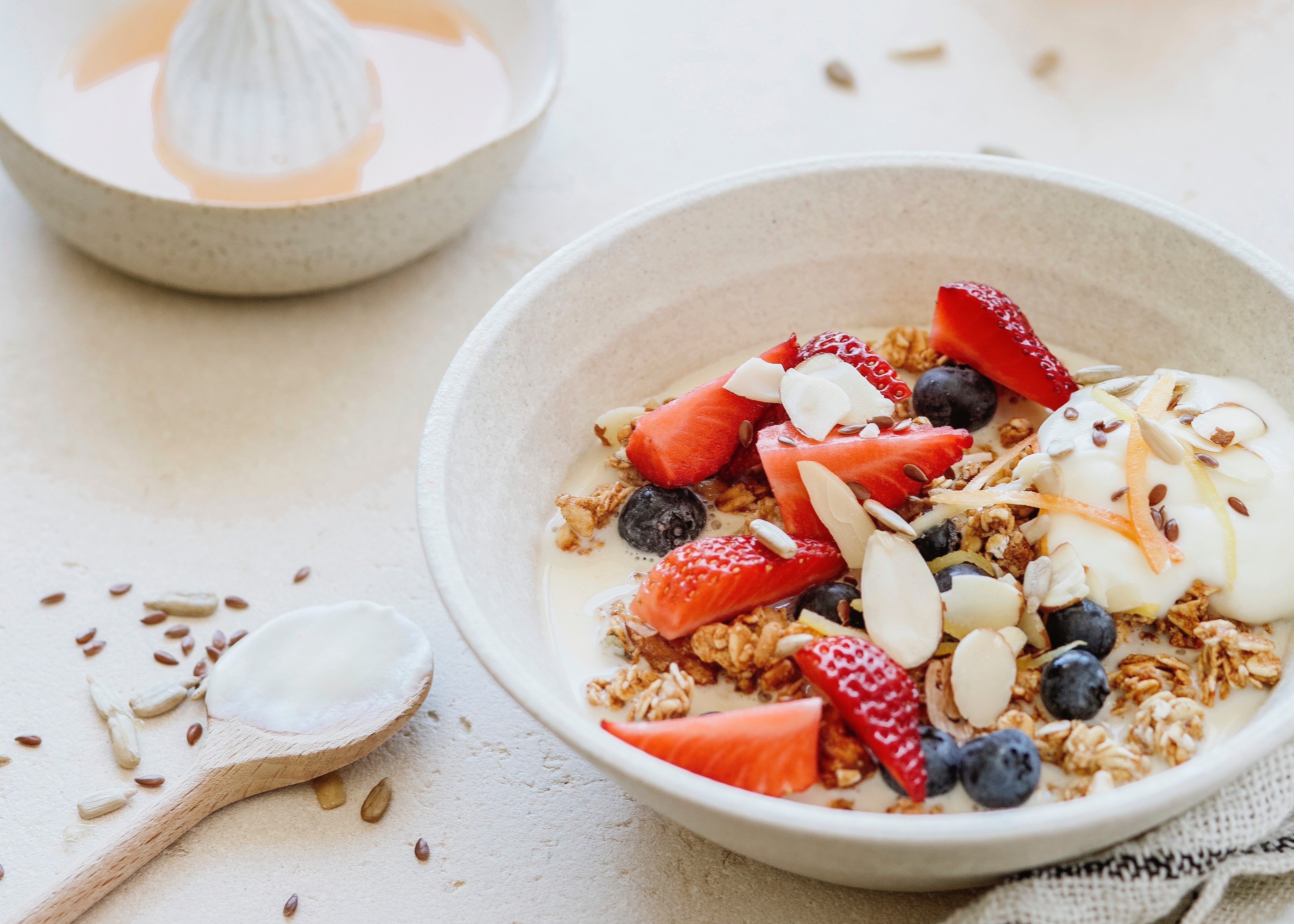 There is a caveat here, however. If you have gastrointestinal symptoms – such as an upset stomach, nausea, vomiting, and diarrhoea – fibre may not always help. You may need to carefully consider the type of fibre you consume, with the help of your doctor.

The roughage component of some fibre sources may exacerbate symptoms for people with diverticular disease, for instance.

For most of us, though, more fibre in our diets should reduce food transit times, soften stools, make bowel movements more comfortable and improve bowel health.

Previous post:
Waste not, want not: top 5 tips to save food, money and the planet
Coming up next:
Inspiring students with hands-on Indigenous science