Our scientists used biostatistics to validate the results of an exciting new development in detecting Alzheimer’s disease. 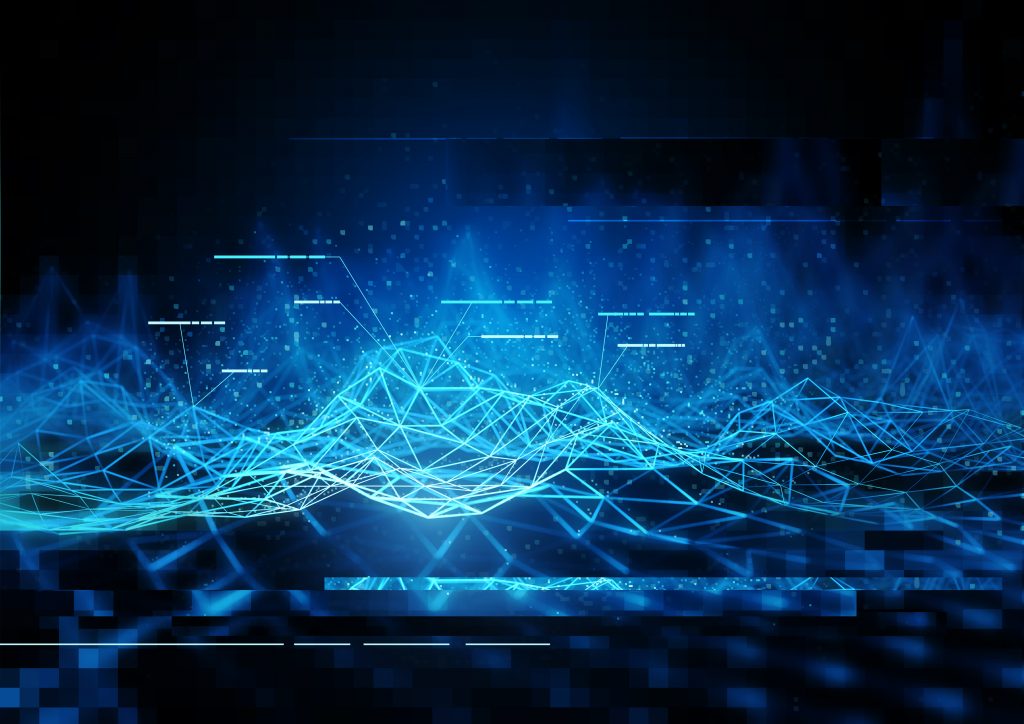 Imagine, for a moment, that you’re a scientist (unless you already are a scientist, in which case, you’re awesome).

Imagine you’ve been working to develop a promising treatment to prevent or slow down a debilitating disease that affects millions of people around the world every year. You need to recruit people to trial the treatment, but you specifically need people in the early stages of the disease, or who are likely to develop the disease later in life.

You can hear your limited budget let out a pitiful whimper as it evaporates before your trial can even begin.

This is the challenge faced by researchers working to find treatments for Alzheimer’s – the most common type of dementia, which is the second-leading cause of death in Australia. Finding a treatment is urgent but the barriers for clinical trials are huge, hindering progress.

But in amazing news, an international team of scientists have just completed the first step in developing a blood test that can predict whether a person has an increased likelihood of developing Alzheimer’s – working up to 20 years before symptoms develop.

And two of our own scientists helped validate the test… with the power of imaging and biostatistics.

They’re making a test, and checking it twice

The international team – Japanese experts, including from the National Center for Geriatrics and Gerontology, Obu and the Koichi Tanaka Mass Spectrometry Research Laboratory at Shimadzu Corporation, along with experts from the Florey Institute of Neuroscience in Melbourne – found biomarkers in the blood that can predict amyloid deposits in a person’s brain. You can read more on the science behind this in their paper, freshly published in one of the world’s most esteemed academic journals, Nature.

As with all scientific developments, it’s not enough to do some tests, get results and call it a day – you need peers to review your work for accuracy. That’s where our scientists were brought in, via our Australian e-Health Research Centre (AEHRC), the Australian Imaging Biomarkers and Lifestyle (AIBL) study, and the CRC for Mental Health.

Vincent Doré, a research scientist with a PhD in image processing, was brought on board for important work analysing images of the Alzheimer’s biomarkers in the brain.

Meanwhile biostatistician James Doecke, part of our AEHRC Biomedical Informatics group, was given the critical task of analysing the team’s work and validating their results.

But what is biostatistics, and what does that work look like?

Biostatistics: bringing us closer to the future

In a nutshell, biostatistics is the use of statistics – often looking at enormous amounts of data – to interpret and answer biological questions. These can be huge, game-changing questions, like: can we find genetic markers that lead to early treatment options for sufferers of a certain disease?

Or in this case: can we identify people with an increased likelihood of Alzheimer’s disease before they develop symptoms?

“Researchers look at diseases, collect data and ask questions – and it’s my job to answer them using their data,” James says.

To do that, James uses his background in health science, statistical genetics and molecular biology to understand researchers’ questions and interpret their results.

“I use computer programs with complex mathematical algorithms, and depending on the questions researchers want answered, I write code to tell the computer what to do with the data. Then it processes the data and gives me results. I then interpret those results and report back to the researchers.”

With this specialised skillset, James was able to validate the team’s Alzheimer’s biomarker results.

While biostatistics is necessarily focussed on the details, in the big picture James’ and Vincent’s work helped bring the very first blood test for Alzheimer’s disease one step closer to reality.

Right now, the test isn’t very portable – it has to be run through a fully equipped, high-tech lab. A lot more work is needed before the test can be used widely, including longitudinal studies.

But it’s an exciting step forward, and may translate into more efficient trials for treatment and prevention in coming years. Watch this space!

Want to mine our other research data?

Previous post:
Anti-ants rugs, shrimply plastics and other teen inventions
Coming up next:
Back to school lunch tips to make healthy eating easy

END_OF_DOCUMENT_TOKEN_TO_BE_REPLACED 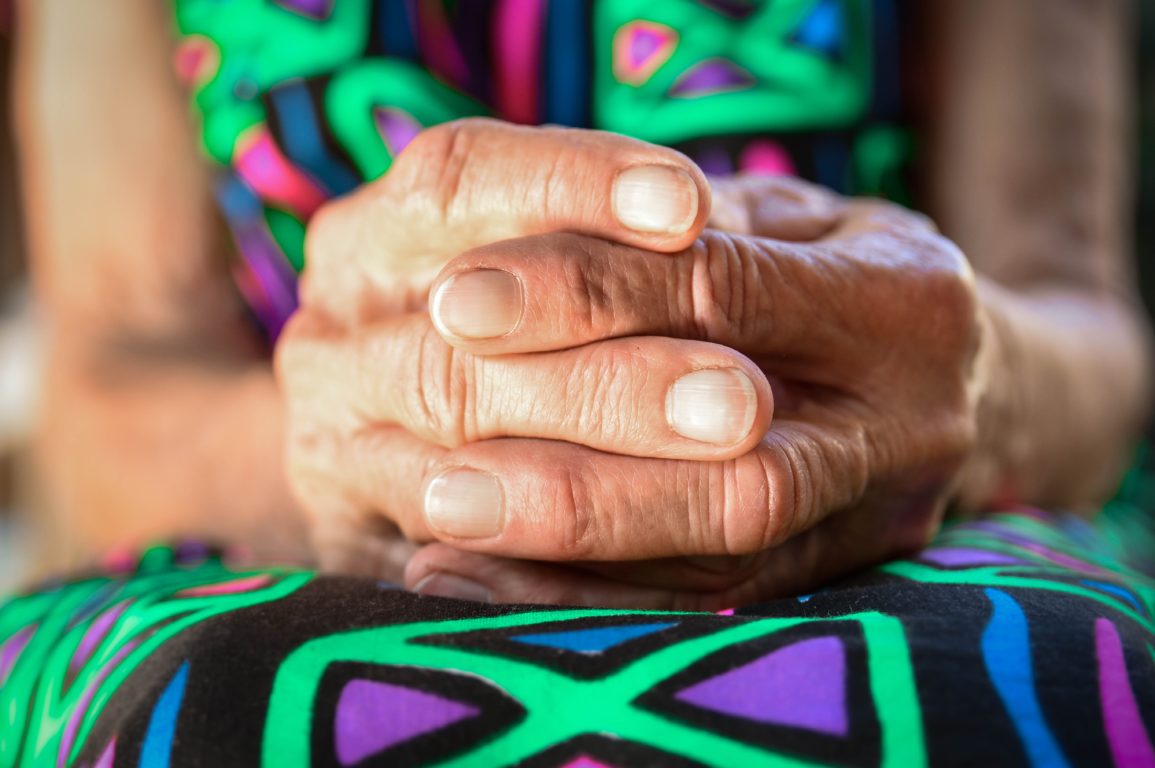