The University of Western Australia and Department of Parks and Wildlife - with help from our Atlas of Living Australia - have used the humble banksia to assess the impact of climate change in south-west Western Australia. 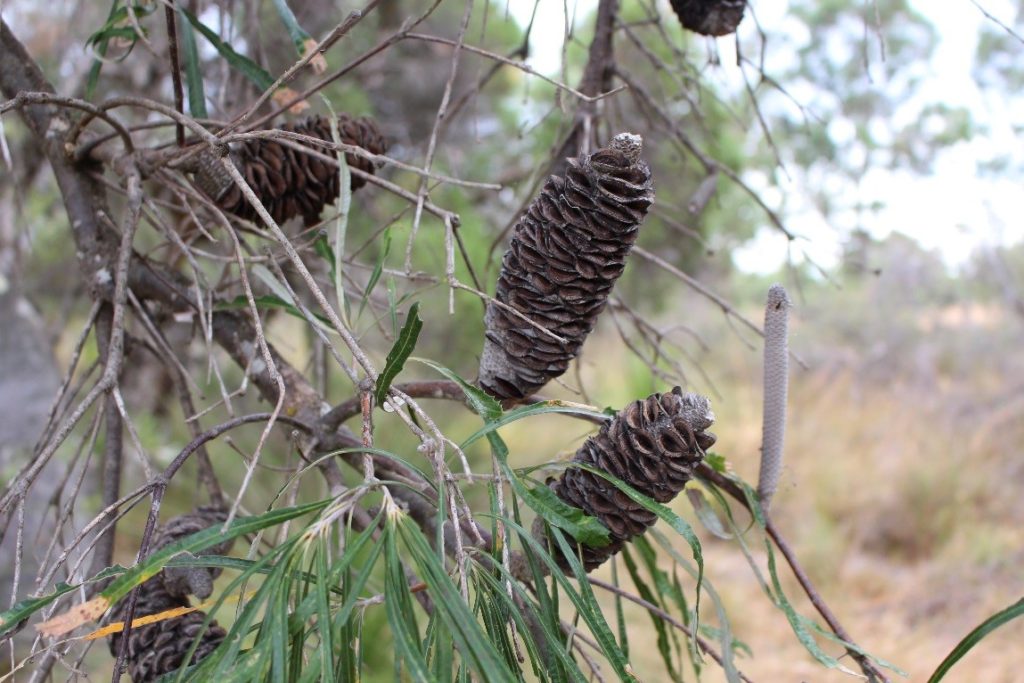 Tree with banksia in outback.

Banksia plants are Australian emblems, famous for their colourful flowers and dark, knobbly seed pods — the inspiration of May Gibbs’ big bad banksia men. Just like those banksia men, unerringly creepy after all those decades, their real-life counterparts may be just as resilient to the impacts of climate change.

Honours student Sarah Randell from UWA deployed an army of 40 citizen scientists to survey six banksia species at 300 different sites between Kalbarri and Albany. They then compared the results with data collected over 25 years ago for the Banksia Atlas, another citizen science project, which is now freely available through the ALA.

“We wanted to find out whether the banksias recorded in the 1980s are still there or, as predicted by modelling studies, are contracting southwards as a result of climate change,” Dr Kevin Thiele, Adjunct Senior Lecturer, UWA, said. The ALA was used to select the 300 different sites to visit, and the open source analysis tools were used to plot banksia distribution against climate conditions.

“The climate change experienced since the 1970’s in the Southwest doesn’t seem to have affected the six banksia plants in this area. Weed invasion is so far the best predictor of local extinction for these species,” said Dr Thiele.

“These results accord well with other research that shows the best way to ensure resilience against climate change is to maintain healthy weed-free ecosystems.” 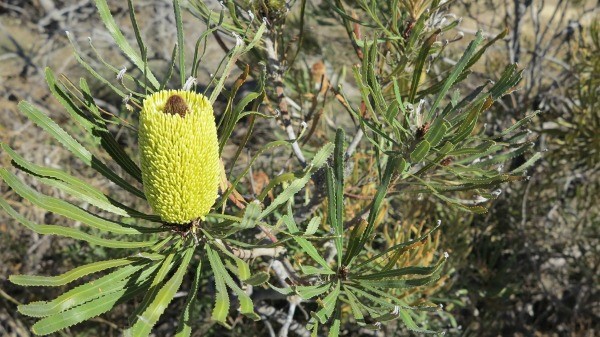 Yellow banksia in a green bush.

The Candle Banksia (Banksia attenuata) was one of six banksia species surveyed to determine the effect of climate change.

For the moment, it seems our big bad banksia men are not intimidated by hotter and drier conditions, but stay tuned.

“Resources like the ALA make species distribution studies much easier to carry out. These sites can be visited again in future, allowing these species to be used as a type of early-warning system for climate change loss,” Dr Thiele said.